BARCELONA have put a £21million price tag on Chelsea transfer target Pierre-Emerick Aubameyang, according to reports.

The cash-strapped Catalan giants are attempting to raise funds in a bid to sign Bernardo Silva from Manchester City.

Barcelona want £21m for Poerre-Emerick Aubameyang under a year after getting him for freeCredit: Getty

In order to do this, club officials are willing to offload three players, including Aubameyang.

Chelsea are known to be interested in signing the striker following the departures of Romelu Lukaku and Timo Werner.

But new chief Todd Bohely will have to offer up a significant fee if he wants to push the deal across the line.

According to Spanish journalist Gerard Romero, Barcelona will not entertain any offers less than £21m for Aubameyang. 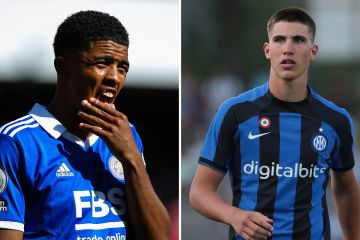 The club want to receive at least half the fee they paid out to sign Robert Lewandowski from Bayern Munich, which came to a total of £42.5m.

That is despite the fact that they signed Aubameyang on a FREE TRANSFER from Arsenal just eight months ago.

The striker had his contract terminated by The Gunners in January after being frozen out of the squad for disciplinary reasons.

But, he was quick to settle in at the Nou Camp and has since scored 13 goals in 24 appearances.

Aubameyang is now tipped for a Premier League return, with Chelsea claimed to be frontrunners in the race to sign him.

Thomas Tuchel hinted at a move last week. He said: “I enjoyed working with him. It was a pleasure.

“This has nothing to do with the situation now, but some players stay your players because you were very, very close. We have a very close relationship.”

But, SunSport revealed on Monday that Manchester United will battle Chelsea for his signature.

Erik ten Hag is on the hunt for attacking reinforcements with Cristiano Ronaldo pushing for a move away.

After losing out on signing Darwin Nunez, the Dutchman has now identified Aubameyang as a top target. 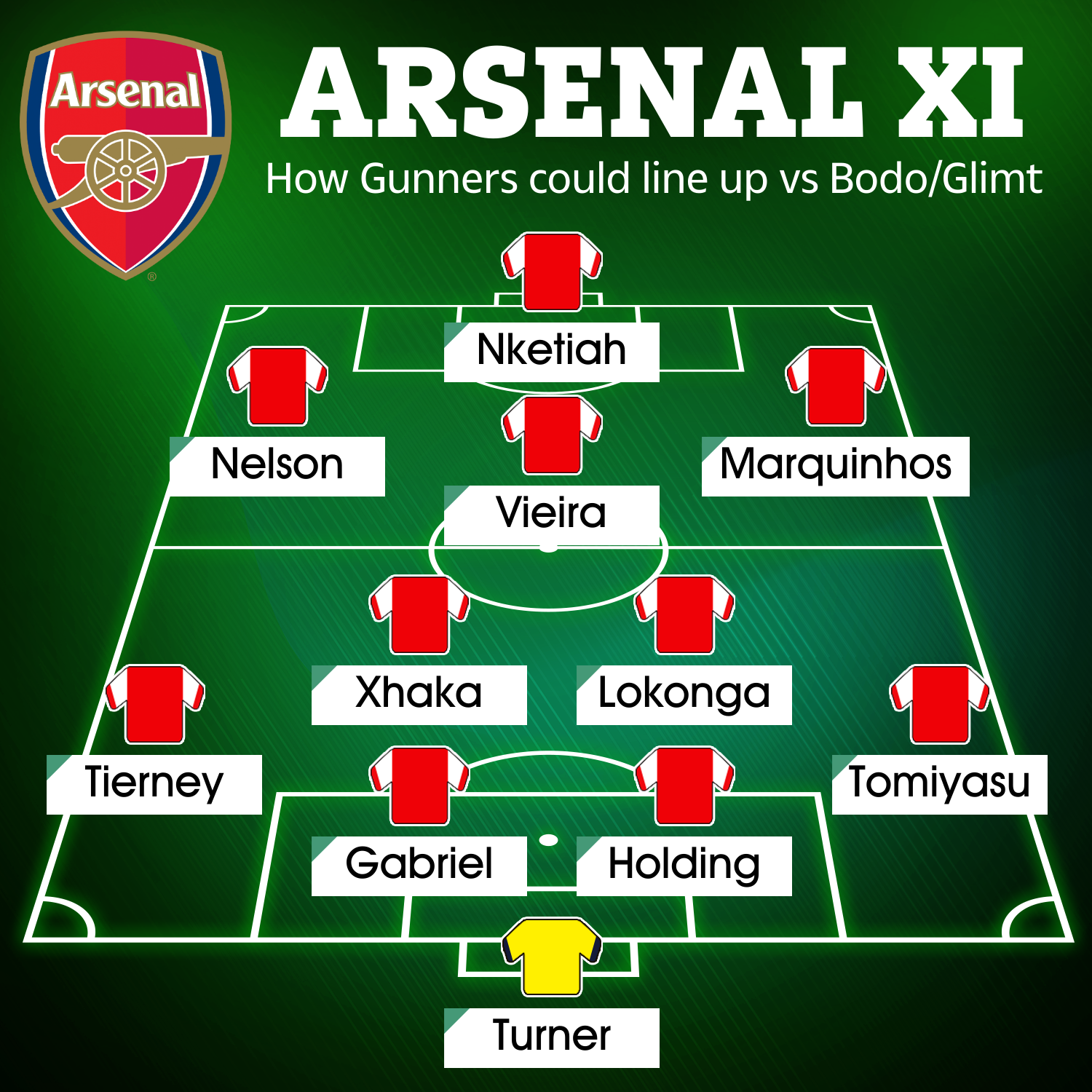