CHELSEA are facing a fight to keep hold of another of their brilliant young players with teenager Ben Elliott being tracked by a trio of Premier League rivals.

Southampton, Brighton and Brentford have all shown an interested in the teenager who the European champions are keen to tie down to a new long-term deal.

Playmaker Elliott, 18, has been a highly-regarded member of the Blues academy since a schoolboy and has been part of the club’s under-23 squad for the past 18 months.

But his current contract runs out at the end of this season and though Chelsea are putting a new deal on the table, they fear he may be tempted to follow a number of other bright talents in making a move elsewhere.

Brighton bagged a bargain when they captured Tariq Lamptey for £5million with the offer of regular first team football for the then 19-year-old.

And Saints themselves forked out £5m last summer for another full-back in Tino Livramento – with both players deciding their development would be stifled by a lack of first team opportunities if they stayed at Chelsea.

So for the two South Coast clubs and Brentford to start showing interest is worrying news for bosses at Stamford Bridge.

They know they are unable to offer as much realistic chance to first team call-ups, even though he has been training in and around Thomas Tuchel’s squad this season.

Elliott is exactly the kind of profile that fits the models of Saints, Brighton and Brentford like to work with in developing young talent who could not only thrive in the first team but also be sold on for big profit.

And the trio could even make their moves in January to avoid him becoming a free agent in the summer.

A bid of around £800,000 might be enough to land the prospect If he decides his future lies away from Chelsea. 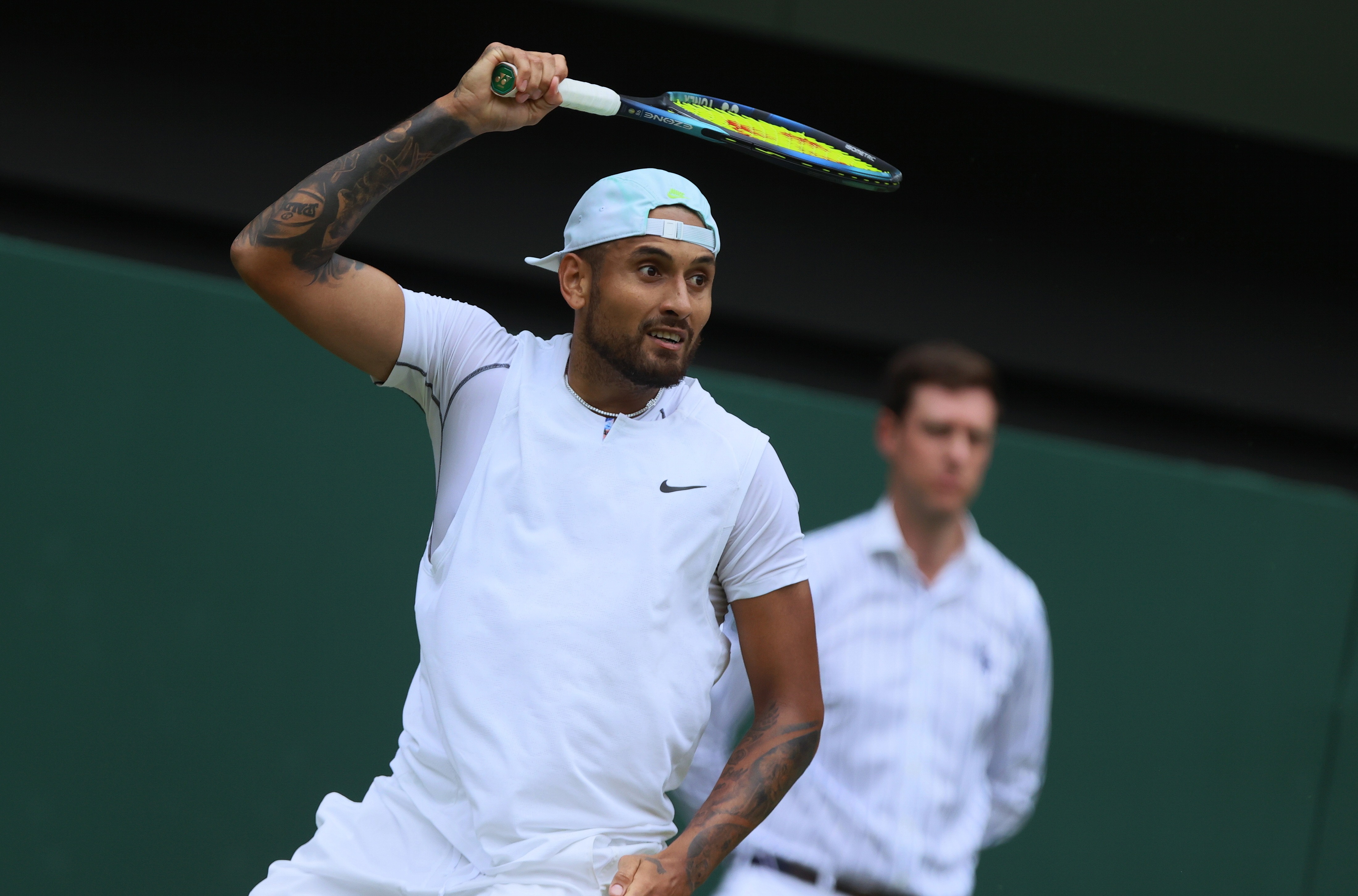