CHELSEA fans will be outnumbered 15 to 1 by Brazilians here in the United Arab Emirates for the final of the Club World Cup.

And the fact 15,000 Palmeiras supporters will be inside the Mohammed bin Zayed Stadium merely underlines the importance South American clubs place on this competition. 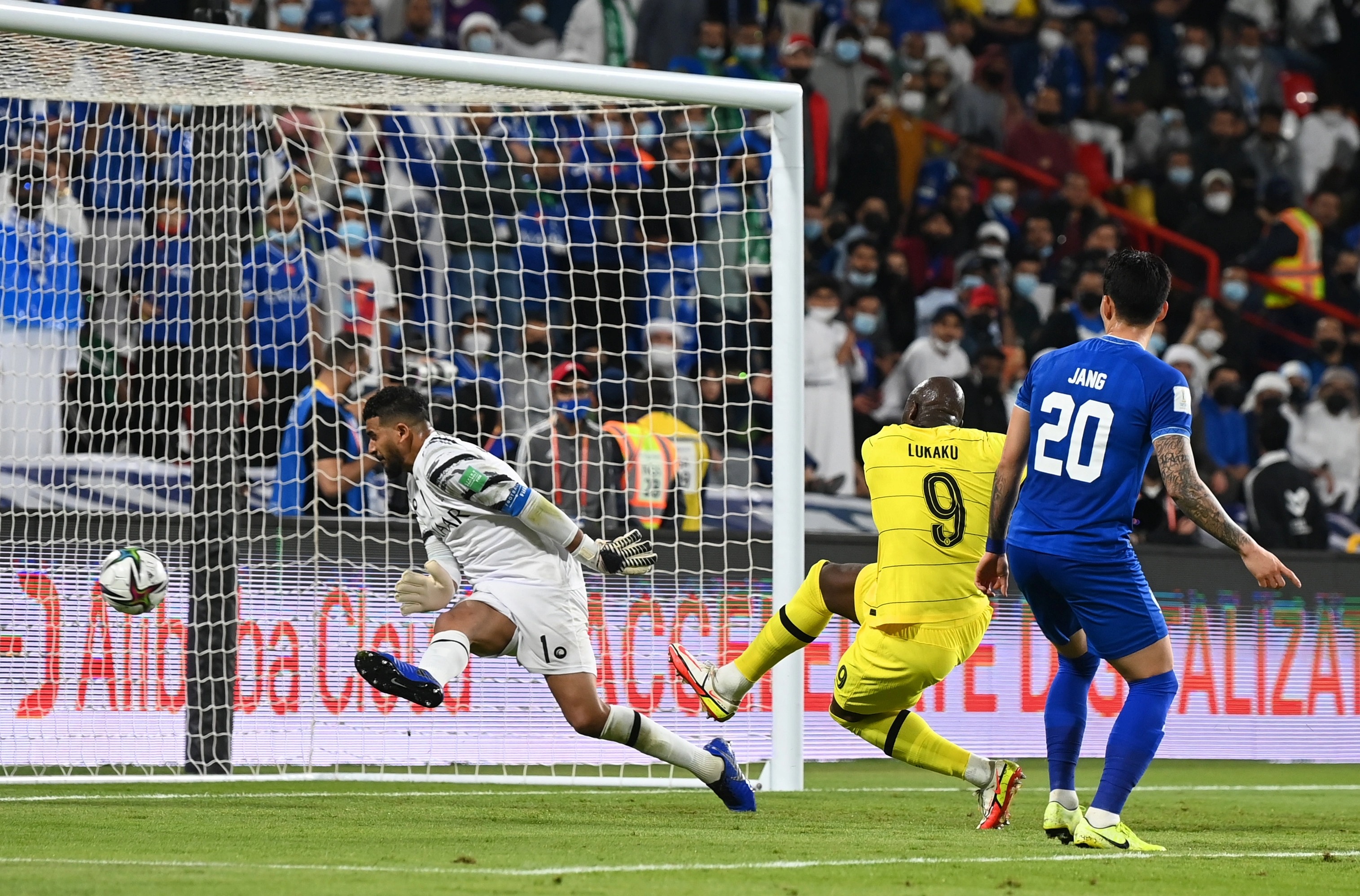 Romelu Lukaku scored the only goal of the semi-final against Al HilalCredit: Getty

But for Chelsea manager Thomas Tuchel, come the end of the season, this Cup could prove to be absolutely vital.

The Club World Cup is the one trophy which, until now, has eluded the Blues.

They lost the 2012 final to Corinthians who, like Palmeiras, come from the city of Sao Paulo.

In 2019, Liverpool saw off another Brazilian team, Flamengo, to win the tournament in Qatar.

Bobby Firmino struck the winner in extra-time and Jurgen Klopp and his players were absolutely ecstatic on the final whistle in Doha.

So the game does have some major significance and in particular, for Chelsea skipper Cesar Azpilicueta.

He will be looking to add the Club World Cup to his successes in the Champions League, UEFA Super Cup, Premier League, FA Cup and Carabao Cup.

The Spaniard must have one hell of a trophy cabinet at home.

But this game is vital for Tuchel because already, he knows that Chelsea will not win the Premier League this season.

Their results and in particular, the form of Romelu Lukaku have been a major disappointment.

And Tuchel will be aware that Roman Abramovich is not known for his patience or loyalty.

Chelsea will fancy their chances in the final of the Carabao Cup against Liverpool later this month.

They could also do well in the FA Cup and should win at Luton in the fifth round.

You would expect Chelsea to get past Lille in the last 16 of the Champions League but on current form, it is difficult to see them emulating last season’s success in the final.

So this is why a success against Palmeiras could be a valuable asset for Tuchel come the end of the season even though this, alone, would not necessarily save him if Chelsea fade badly.

Ultimately, they need to look more of a threat up front.

Lukaku cost £97.5million but the winner against Al Hilal in the semi-finals was only his ninth for Chelsea.

He still looked sluggish and the Belgian clearly needs to try and get on a half-decent scoring run.

Goalkeeper Kepa once again underlined what an improved player he is for Chelsea with some key saves against the Saudis in the last four.

But that is unlikely to stop him from switching to the bench now Edouard Mendy has returned from Senegal after helping his team to a win in the Afcon final against Egypt.

He arrived at the team hotel on Wednesday and now, the squad are waiting to see if Tuchel arrives.

He needed two negative tests after testing positive for Covid a week ago before being allowed to fly to the UAE.

Chelsea have a private jet on standby in what is likely to be a lonely flight for the German.

Although they have yet to confirm – because Chelsea never do for security reasons – club owner Roman Abramovich is expected to be at the final.

While the football world will not stop at 4.30pm for kick-off, it should still be a fascinating game with a lively atmosphere.

For Abramovich and Chelsea, this could be history in the making. 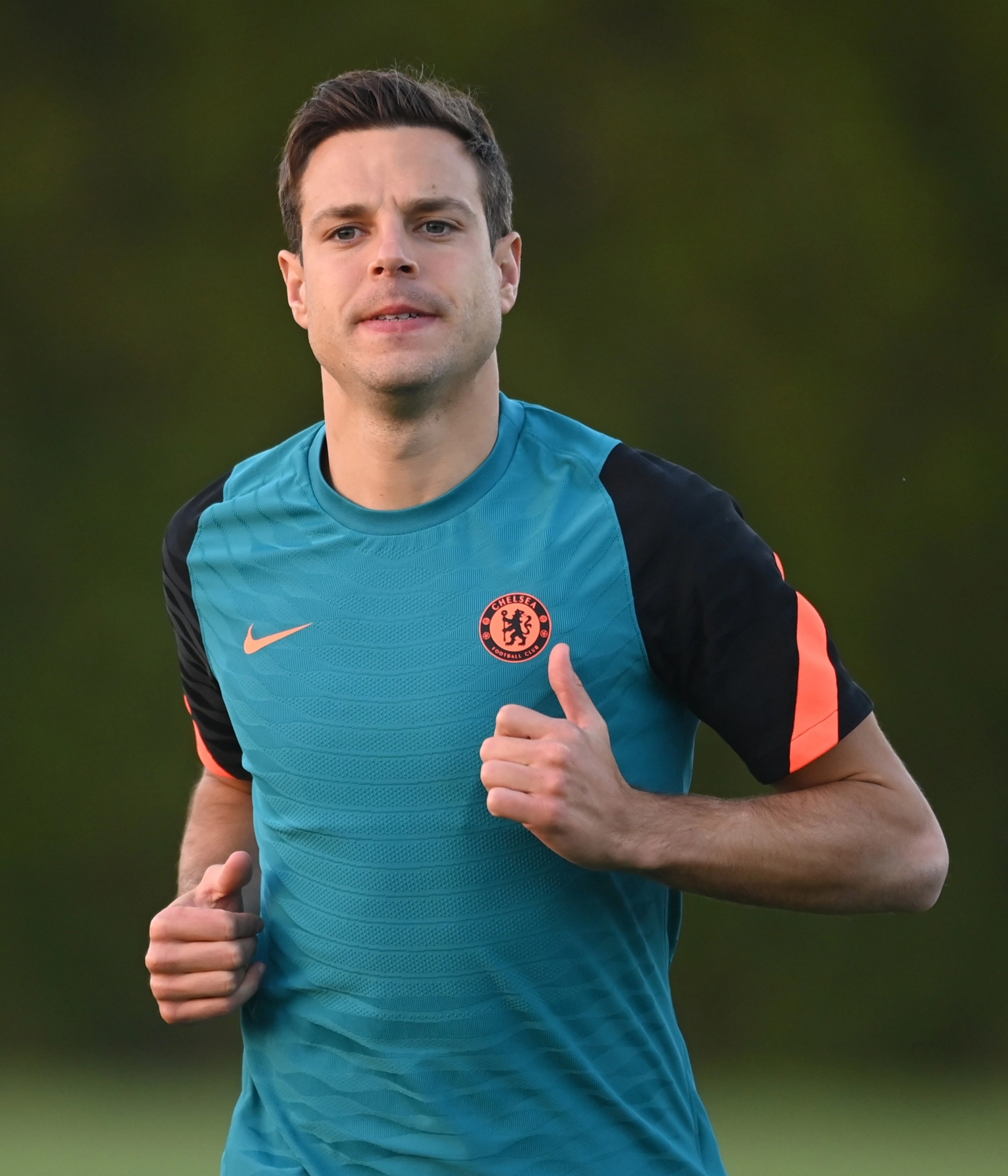 Cesar Azpilicueta is aiming to complete his impressive trophy cabinet with the BluesCredit: Getty 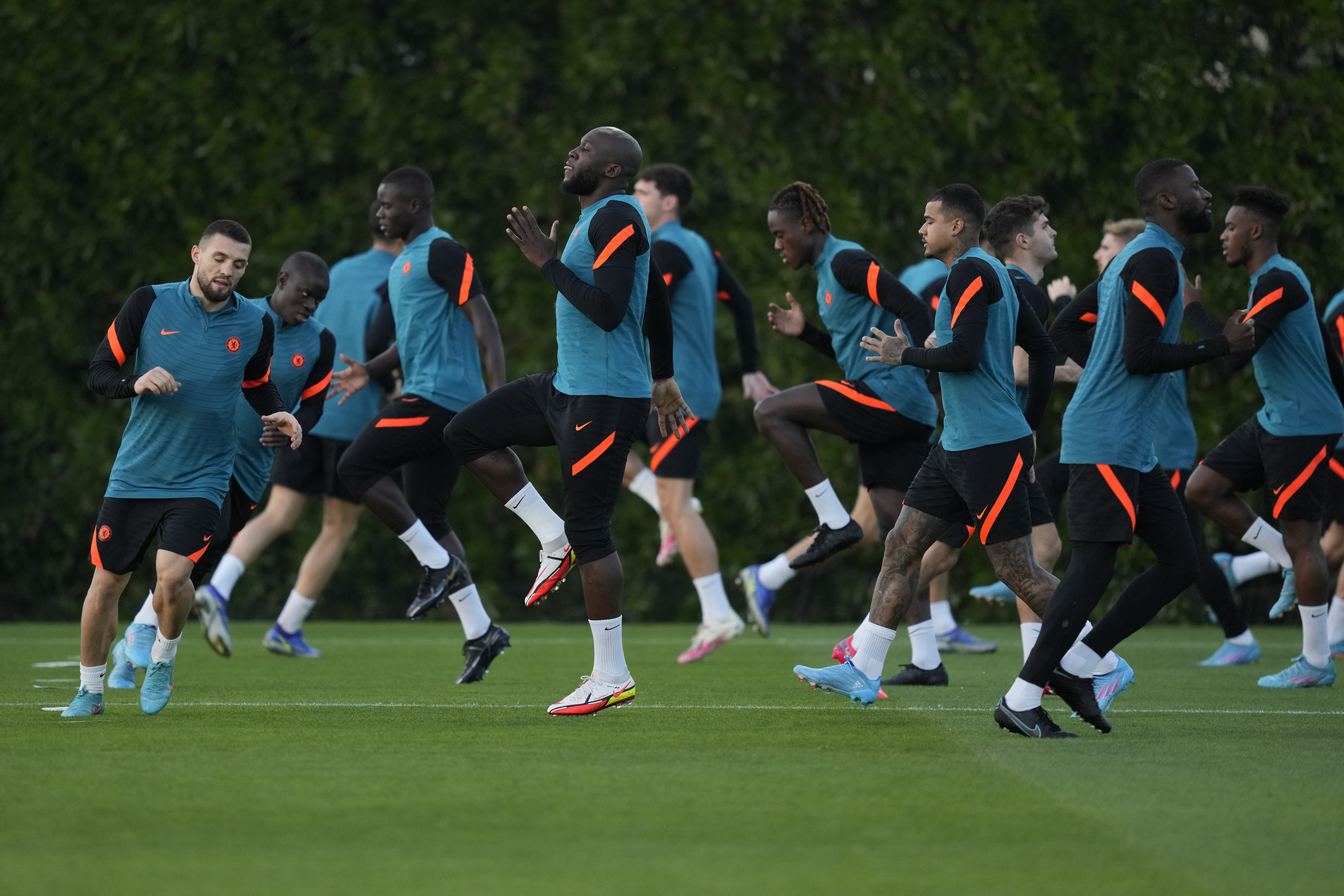 It is a 4.30pm kick-off UK time for the Club World Cup final against PalmeirasCredit: AP