CHELSEA are ‘quietly’ growing in confidence that they can sign Erling Haaland this summer, according to reports.

The lethal Borussia Dortmund striker is attracting interest from all around Europe, having scored 43 goals in 43 games for the German giants. 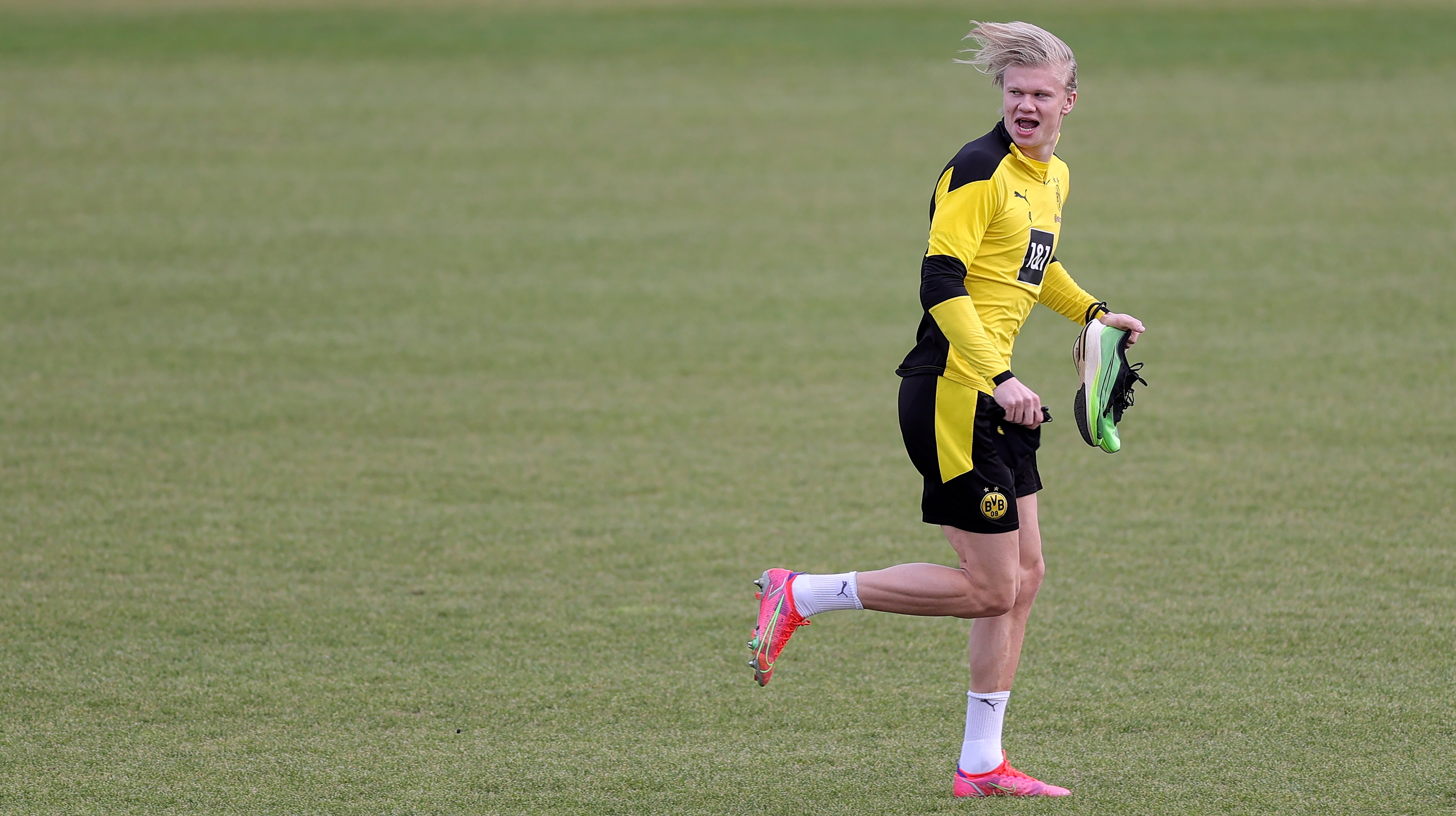 Erling Haaland may turn his back on Dortmund in the summerCredit: EPA

Manchester United, City, Real Madrid and Liverpool are all thought to be monitoring the 20-year-old’s situation, and are attracted by the £65million release clause that will come into play in 2022.

But Chelsea believe that they can get ahead of the chasing pack by placing a bid BEFORE the clause becomes active.

According to Eurosport, the Blues are making ‘progress’ behind the scenes in convincing those close to Haaland that Stamford Bridge is the right destination for him.

They believe that their £200million spend last summer, plus the appointment of Thomas Tuchel, underlines their ambition.

And Haaland‘s representatives, including Mino Raiola, are thought to be reasonably impressed with their proposal.

Sergio Aguero’s contract is set to expire in the summer, leaving City possibly in need of a world class heir to the prolific Argentine’s No10 shirt.

Dortmund know that they’ll face a battle to keep their star striker, and expect to receive more interest in him than in winger Jadon Sancho. 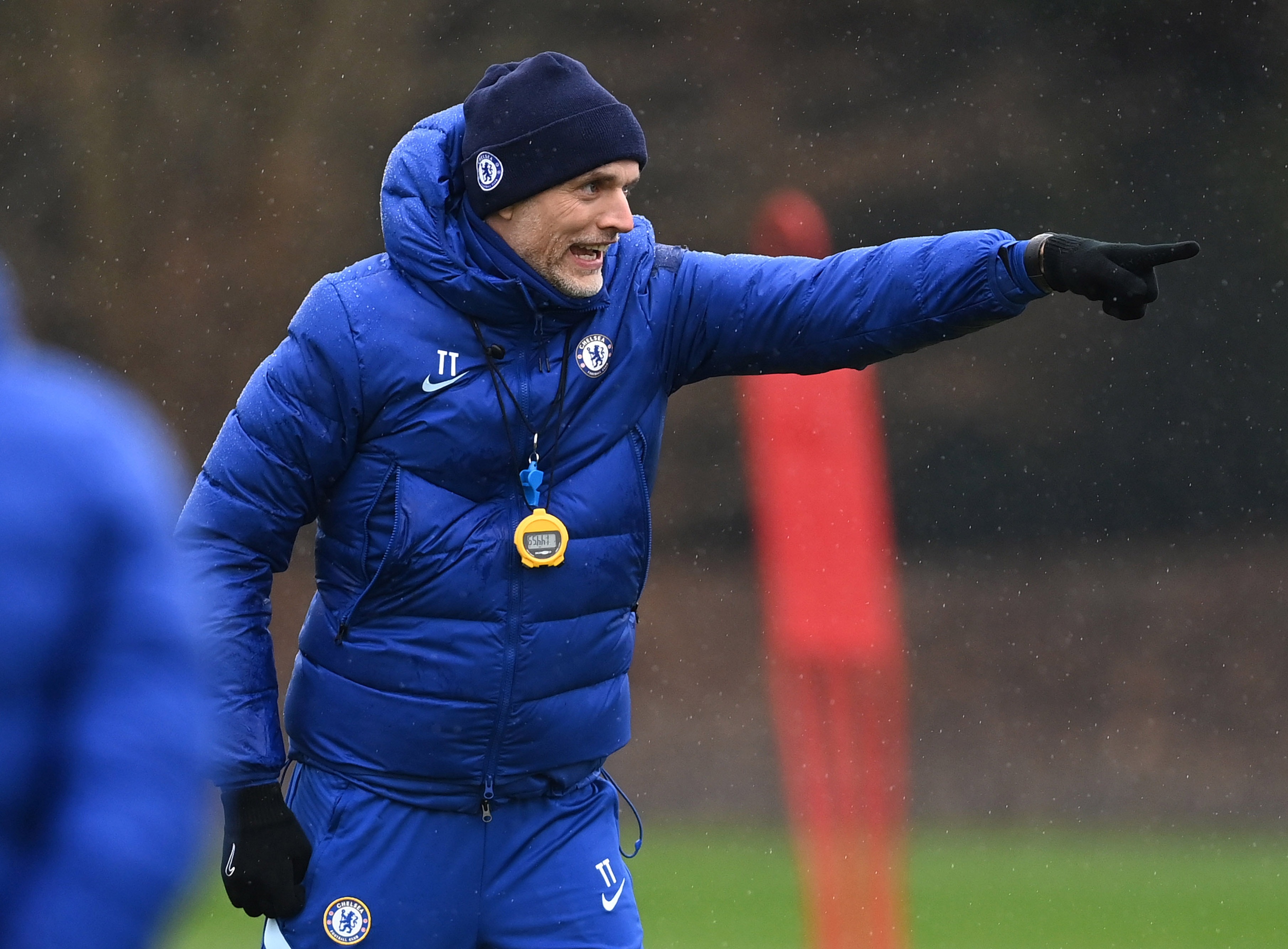 And any fee this summer is almost certain to be significantly higher than the £65m that could be triggered a year later.

Chelsea are claimed to not believe in Olivier Giroud or Tammy Abraham as viable long-term options as their first-choice No9.

And they could look to explore the German market once again in the summer, having bought Timo Werner and Kai Havertz in 2020.