The deal is believed to be worth £12.6million not including add-ons and the player has been handed a six-year contract.

Cesare Casadei is one of the most highly rated young talents in the worldCredit: Getty 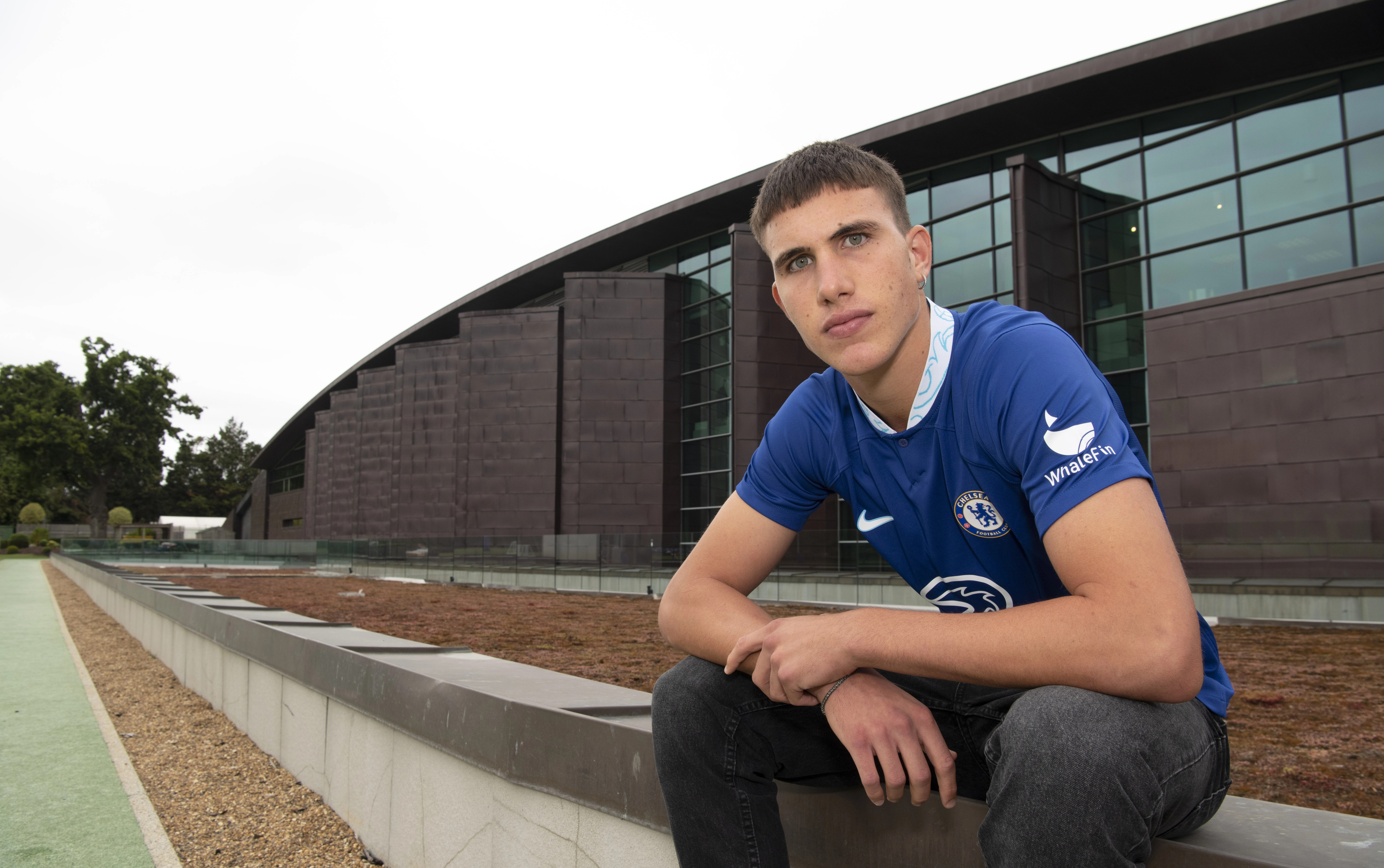 The 19-year-old has been described as one of Europe’s top young talents after impressing in Inter’s youth team throughout last season.

Casadei was named player of the season last campaign in the Under-19s youth set-up.

His performances as captain guided Inter to finish second in the league and he netted 14 goals in 30 matches.

He has also represented Italy through the youth age groups and played an integral role in his country making the semi-final of the Under-19s European Championship. 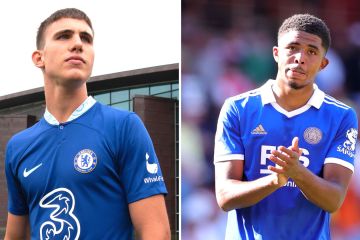 Casadei has been dubbed a complete central midfielder with an eye for goal.

The teenager’s may not have an first-team experience but he has been named amongst the substitutes last season.

Head of Chelsea’s youth development Neil Bath said: “Cesare is a player we have tracked for some time and we are delighted that he has agreed to join, he will initially strengthen our Under-21s squad.”

Chelsea are continuing to splash the cash this summer following the takeover of the club by Todd Boehly.

They have already spent more than any other Premier League side bringing in the likes of Raheem Sterling, Marc Cucurella and Kalidou Koulibaly.

And the Blues are showing no signs of stopping as they remain in the race for Wesley Fofana, Anthony Gordon and Pierre-Emerick Aubameyang.

To help balance the books their could be departures such as the likes of Christian Pulisic.

Thomas Tuchel’s men currently have four points and their next Premier League match sees them travel to Leeds on Sunday.