THOMAS TUCHEL admits he is to blame after Chelsea’s Mateo Kovacic suffered an injury in training yesterday.

Midfielder Kovacic, who has already delivered five assists for the Blues, has been ruled out of tomorrow’s Premier League trip to Newcastle. 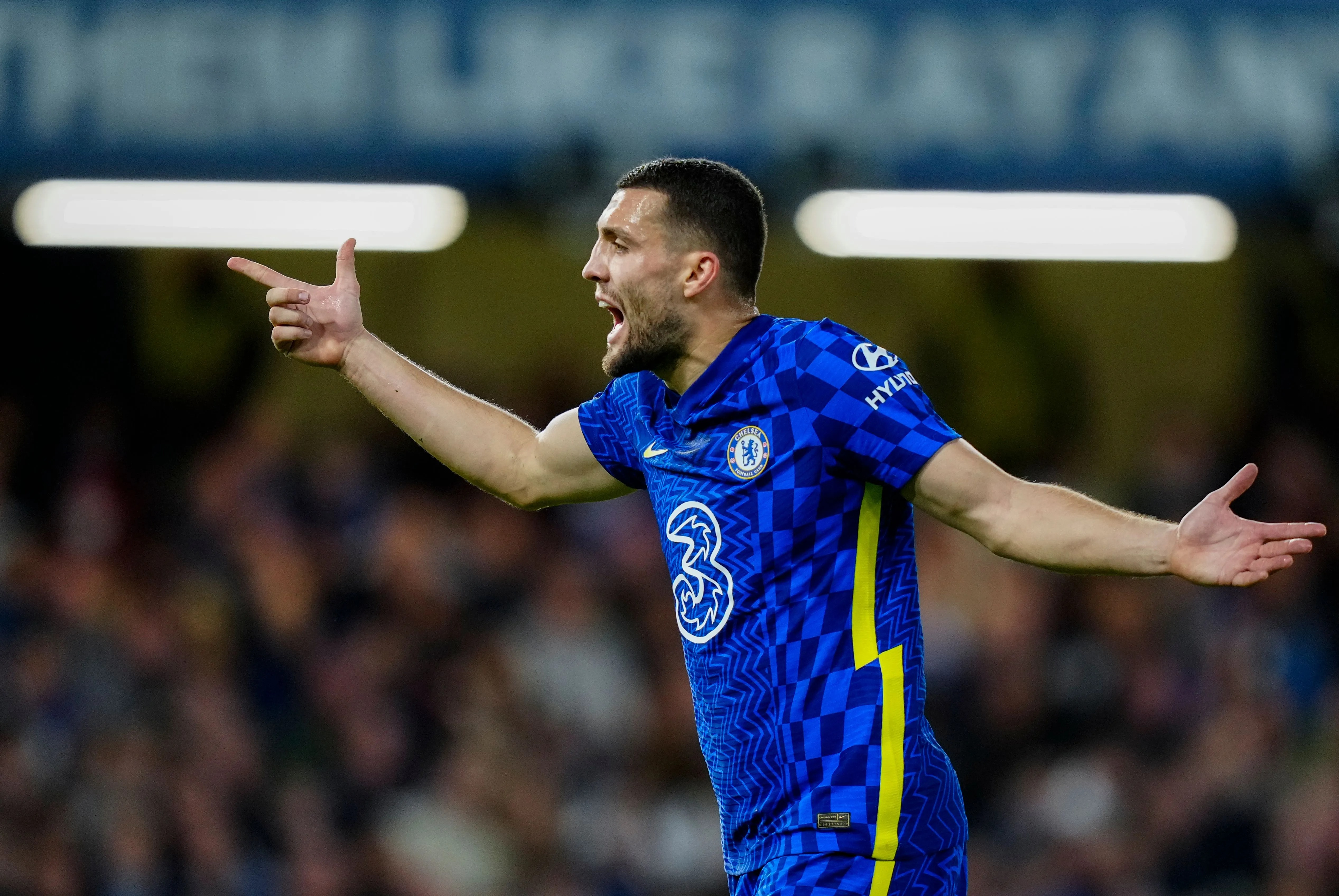 The midfielder is out of Chelsea’s trip to Newcastle on SaturdayCredit: Rex

Romelu Lukaku and Timo Werner remain on the sidelines and while Chrstian Pulisic is back in training he will not feature in the north-east.

Tuchel, asked about Kovacic, said: “Very sad news but he injured himself in the last bit of training yesterday. A hamstring injury and will be out for some weeks actually.

“He was doing a bit too much in training so that is maybe my fault but it maybe describes Mateo as you can call Mateo at 3am and call him for tactical training, for defensive training, for set-piece training or just call him and he will be there, smiling.

“I was a huge fan of him when he played for Real Madrid and I remember the Clasicos and could feel there was such a big big potential.

“The guy has such a big heart for football and a passion for training. It is a pure joy to be his coach.”

But Tuchel, whose team have been in good form, has admitted he has fine-tuned the Croatian star’s game.

He added: “What we do is to encourage him and to simplify his game a little bit and not always look for the third or fourth solutions as the first or second solutions are good.

“He always thinks of others and will pass the ball on the goaline for someone to score and not him. I am happy to have him.

“He has done a huge step up in improving statistics and being involved in decisive passes.

“He can still improve in timing and in composure in the last pass. We try to make him confident and make his game a little bit more easy.

“It is a pleasure to have courageous and brave guys in matches.”

Tuchel confirmed that Pulisic, out with an ankle injury, should face Burnley next Saturday.