The Blues head coach guided his side to a third place finish after they fell out of title contention following a poor run of form post-Christmas.

Tuchel is said to have made the most excuses during post-match interviews last seasonCredit: AP 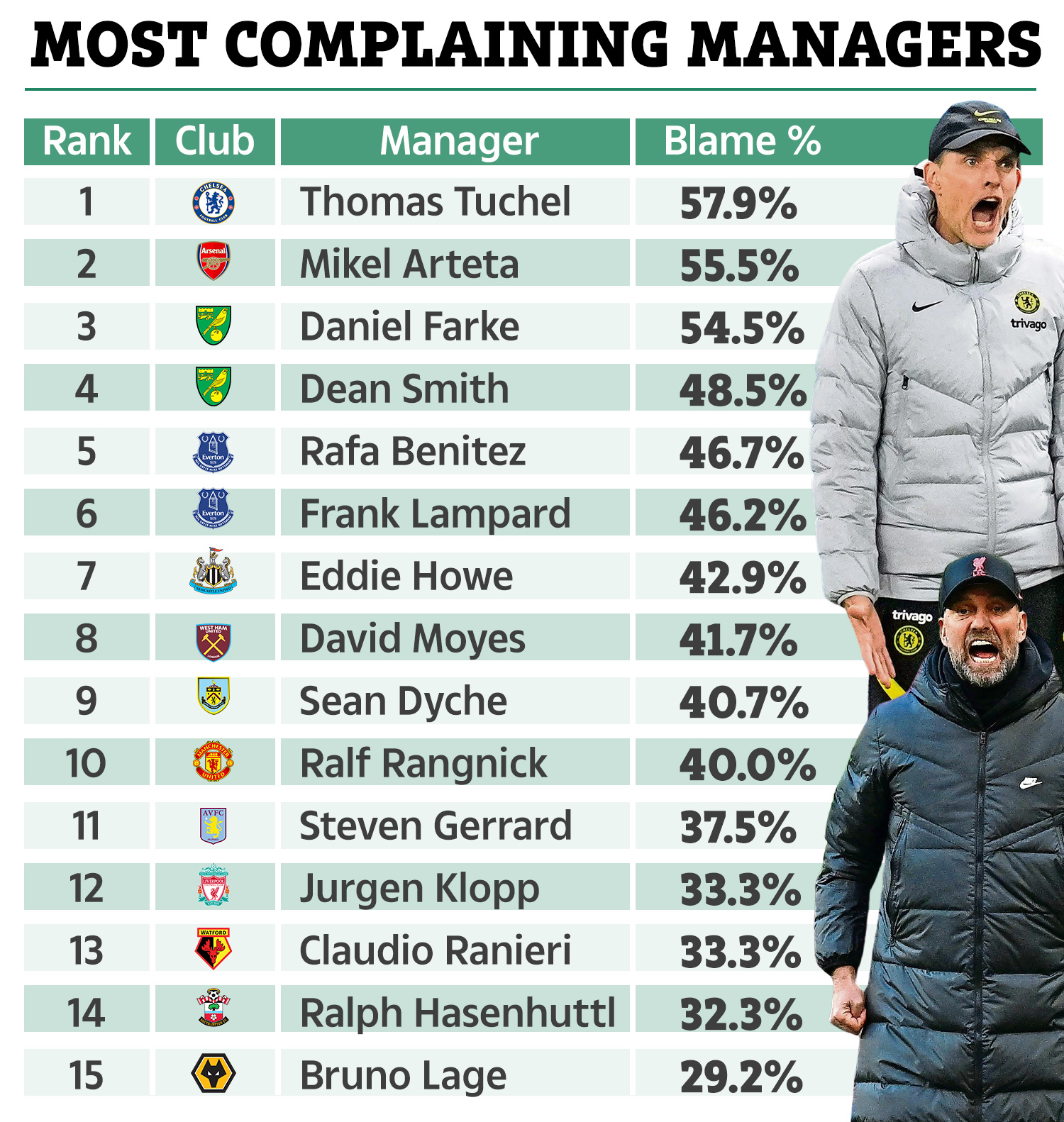 It was by no means a dreadful campaign for Chelsea, particularly considering the uproar caused by the change in ownership when Todd Boehly took over from Roman Abramovich.

But that did not stop Tuchel from topping the charts as the manager who complained the most in post-match interviews.

According to The Athletic, the German raised “mitigating factors” during 11 of 19 interviews analysed last season.

That gives him a “blame percentage” of 57.9 per cent, 2.4 per cent more than Arsenal manager Mikel Arteta in second place. 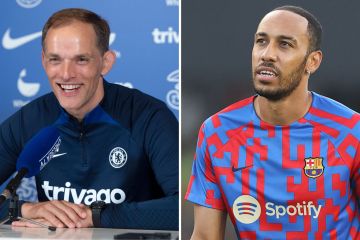 In terms of actual excuses, Tuchel blamed Covid three times, refereeing decisions twice, luck twice, individual players twice, fatigue once, and even the Stamford Bridge pitch during their 4-2 loss to Arsenal in April.

Norwich City’s former manager Daniel Farke came third – although that is understandable given he was sacked in November with his side rock bottom having picked up just five points from 11 games.

His successor, Dean Smith, comes next in the list, with Everton’s two managers – Rafa Benitez and Frank Lampard – propping up the top six.

The study accounted for all 29 bosses who coached a Premier League side last season.

At the other end of the scale, both of Leeds‘ managers – Jesse Marsch and Marcelo Bielsa – were revealed to be the bosses who moaned the least.

Marsch returned a figure of just 12.5 per cent, while Bielsa was given 13 per cent.

Spurs boss Antonio Conte was fourth from bottom of the list, in between Brentford’s Thomas Frank and ex-Burnley manager Mike Jackson. 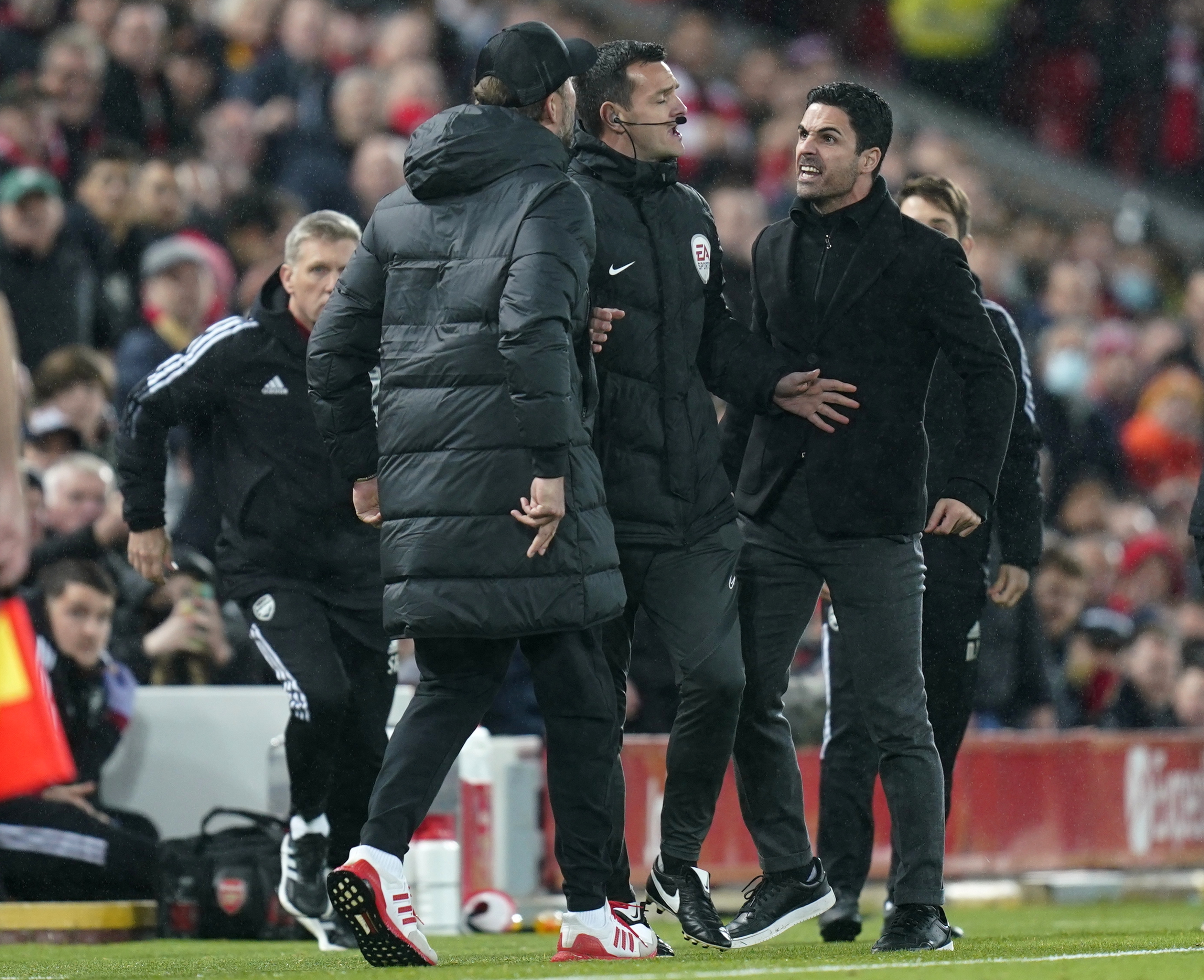 Arteta was the second moaniest manager but Klopp came in just 12thCredit: EPA