THOMAS TUCHEL will make one giant leap for ‘manager-kind’ when he faces Jose Mourinho for the first time tonight.

Chelsea’s new German coach has come a long way from his days at Mainz 05 to compete against one of the world’s best across a dugout at Tottenham. 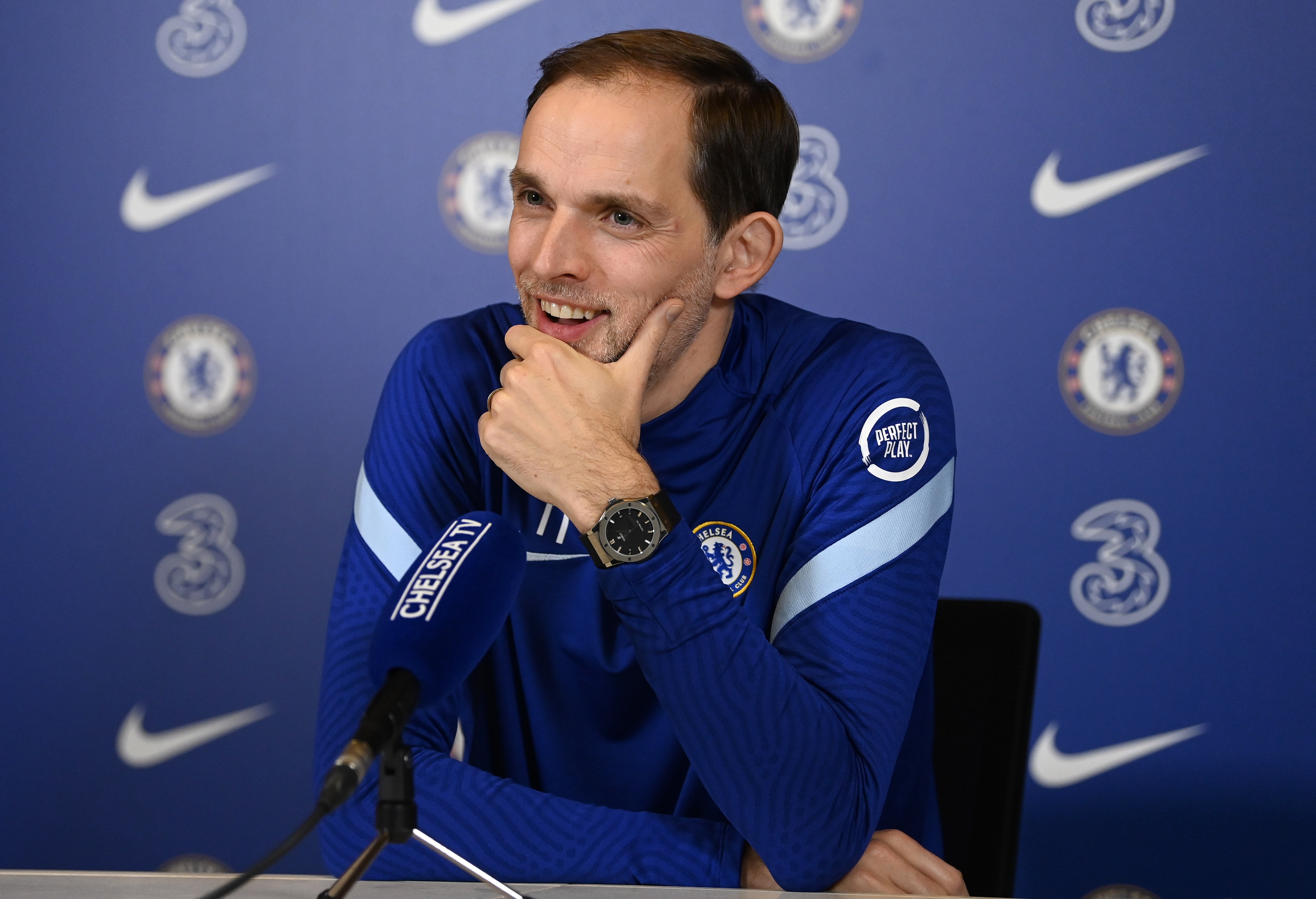 Tuchel said: “When I started my career he was so far away, like the Moon from the Earth. He could not be a role model at all.

“He is one of the best managers in the world. He creates a squad in Tottenham that is always very competitive, very strong. That will be the challenge.

“Jose is a winner and I want to implement the same in my teams.

“It’s very clear what he stands for. He builds competitive teams, he builds strong teams. He has built a Tottenham squad with characters like Sissoko and Hojbjerg who support the defence, super-competitive, disciplined hard-working guys.

“I have the biggest respect for him because he is building teams on the highest level to compete and win game after game. That’s what he’s doing at Tottenham.

“We’re doing it in our style with our beliefs. Everything is allowed.

There are many ways to succeed. He has had an outstanding career as a world-class coach and we are here to beat him, this is the challenge we are up for.” 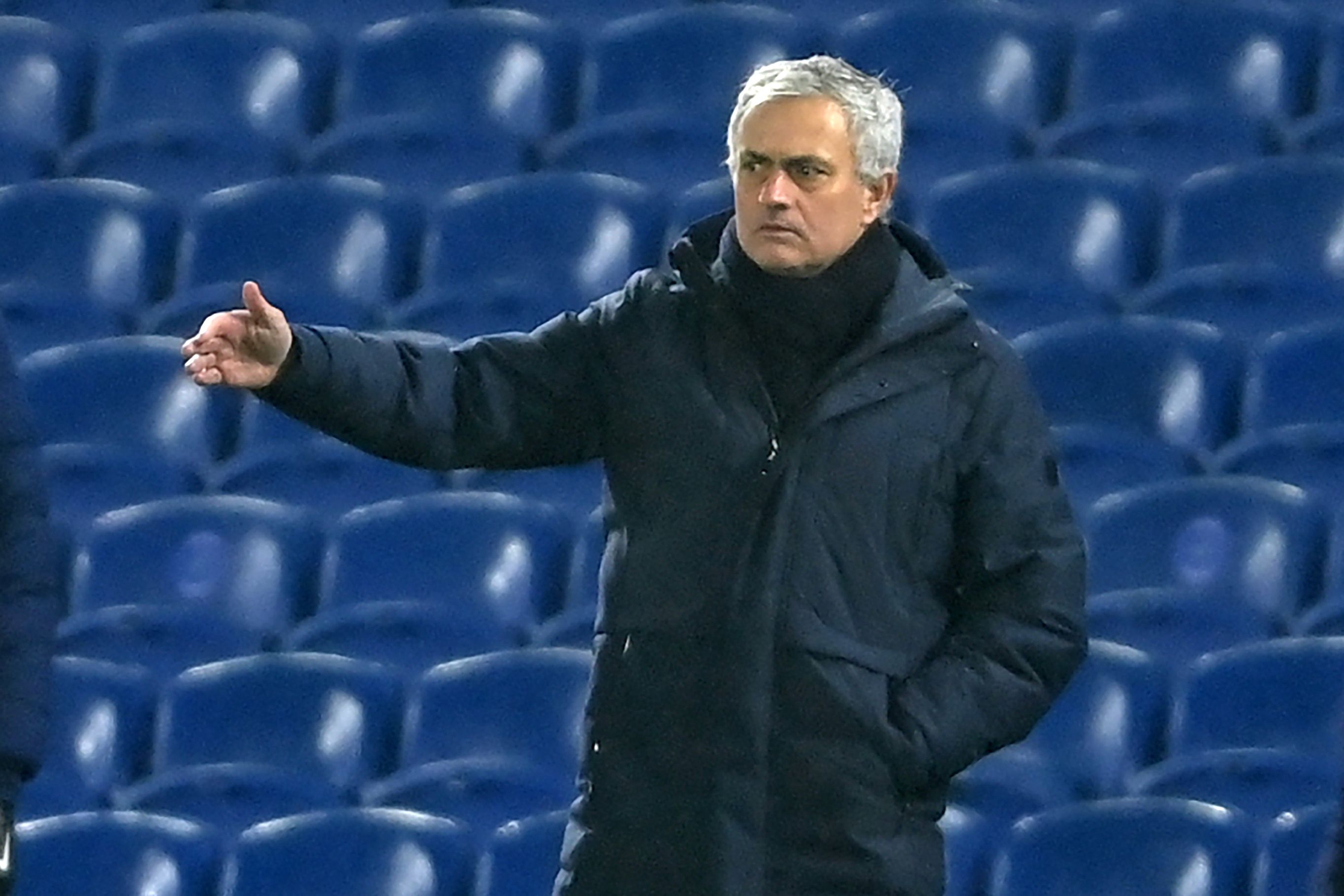 Mourinho has wasted no time trying to unsettle Tuchel, whose temper led to rifts at previous club Paris Saint-Germain.

First Mourinho claimed it is easy to run mega-rich PSG because the French title is pretty much handed to them every season.

Tuchel stopped short of admitting it’s a doddle in France.

But he did admit: “I absolutely agree. The culture and approach to football is totally different.

“It was a big challenge for me to adapt in a foreign league to a capital club in Paris, to a new language, to the club culture from Dortmund. And now again, this is a challenge for me and this is absolutely what I wanted to experience.

“Jose’s right, it is a big difference. It’s not a matter of what is better or what is worse it’s just if it fits and right now this fits perfectly for me. I feel absolutely comfortable.

“It’s Tottenham v Chelsea and not me against Jose. I’m very happy to compete with a strong team against his side, I’m very happy to arrive with a squad with our quality, our mentality, with the atmosphere that we are in right now.”

Tuchel is virtually teetotal but revealed he will toast victory on Thursday night with a tipple and a bowl of pasta.

He said: “I try to be vegetarian but if I have good pasta with bolognese I forget that. I also will prefer a gin and tonic and not a beer if we win against Tottenham. I am not a beer guy, not a wine guy. My alcohol consumption is close to zero but we can celebrate.”