FRANK LAMPARD has used four different formations since arriving at Chelsea last summer – and he has yet to find a regular system that suits his players. 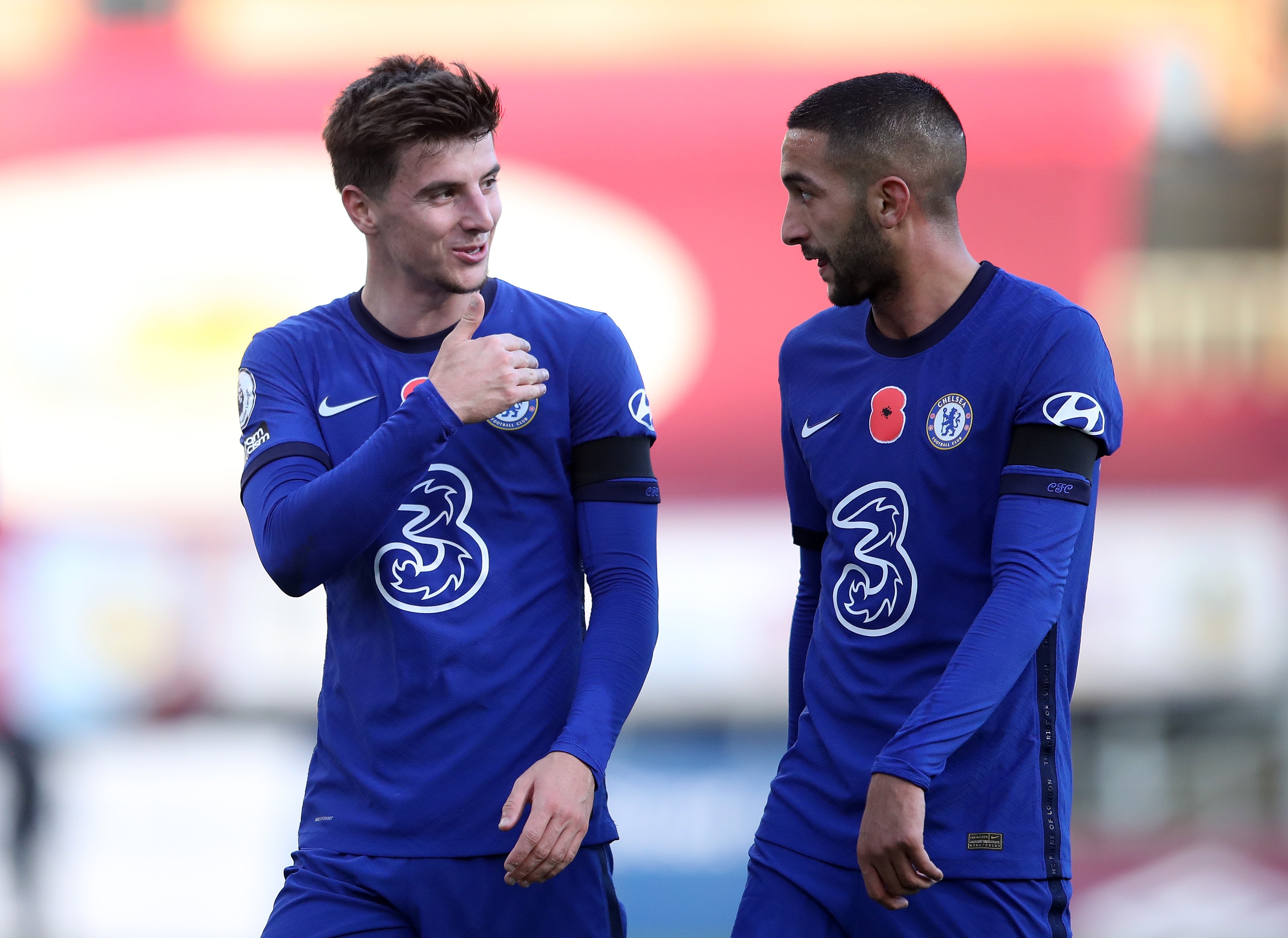 And while it is normal for a coach to change shape, whether it is in-game if things are going against you, or simply lining up differently to suit your opponents, it can have a good effect.

With Lampard, however, it is almost as if he is still yet to know his best formation or fully trust any of them – which is why he is so often changing.

But there appeared to be a moment in the Champions League match against Krasnodar on Wednesday evening that made you feel like he had an epiphany on his starting line-up.

Chelsea were winning the game 1-0 but started to come under a bit of pressure and failed to really create any further chances to score more goals.

Things looked very unsteady and Lampard could see it.

Lampard put Kante in the holding midfield role and it worked an absolute treat with Chelsea looking like a totally different team.

They went on to score three more goals and win that game 4-0.

Many fans had hoped that Lampard would stick with this formation for the Burnley match on Saturday and he certainly delivered.

The Blues boss lined up with the exact same line up (bar a late change with Christian Pulisic getting injured in the warm-up) to the team that finished the game in Russia on Wednesday evening.

The formation allowed for an extra player in an attacking position and they made use of that.

The visitors dominated possession, but not only in deep areas, they had the ball a lot in advanced areas and really looked like scoring every time they came forward.

Mason Mount started to click with new signings Hakim Ziyech, Timo Werner, and Kai Havertz, and the four of them free-roamed around the pitch to devastating effect.

Mount has often been criticised be a small section of online Blues fans, but today he proved exactly how important he is for Lampard and the club as he stood tall with Chelsea’s expensive new faces.

Some of Chelsea’s play today was just majestic and only spoiled by a lack of the final pass or being slightly wasteful in front of goal. 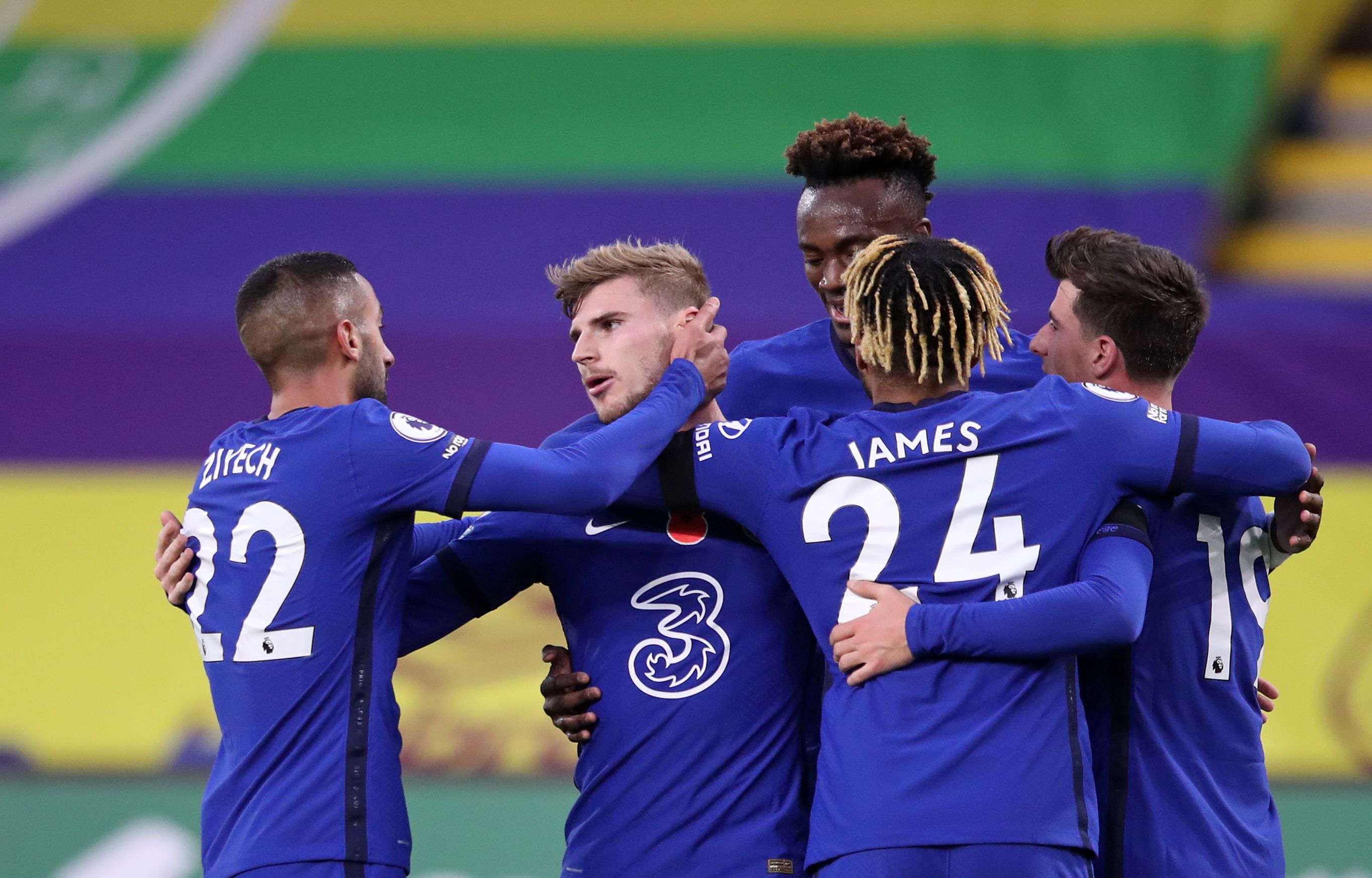 But it very much is a sign of things to come for Lampard’s side, the mechanisms of the Chelsea motor are starting to mesh and something special is building here.

The Blues went on to win the game comfortably 3-0 and made it look very easy in the end against a side that can often be very hard to beat.

There is no doubt that Lampard needs to go forward with the 4-3-3 formation and possibly use it against the majority of opponents.

I initially believed that it would be a good formation to use against the lesser sides.

However, there is no reason why it can’t work against the better sides as well because it gives you so much balance between attack and defence.

When Kante is in this form, and the full backs are so energetic, you can easily transition between a number of formations depending on how the game is going.

If Kante needs to drop in and make a three, he can. But if James and Chilwell want to push on and make it five in attack, they can do that as well.

Chelsea must advance with the 4-3-3 – and hope Kante stays fit.