Chelsea play Arsenal at the Emirates tonight at 5.30pm on Sky Sports and then host Aston Villa at Stamford Bridge at the same time on Monday on Amazon Prime Video. 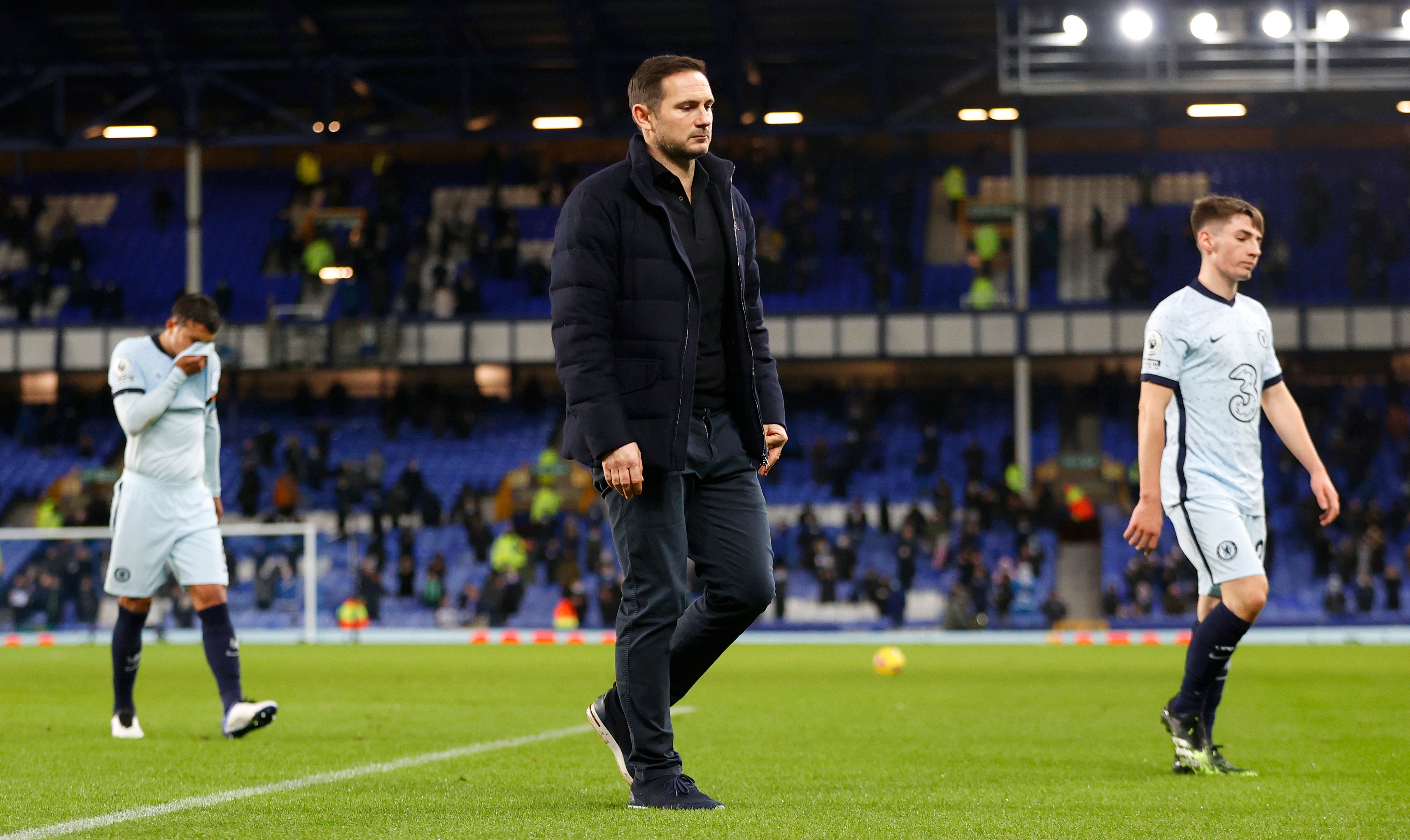 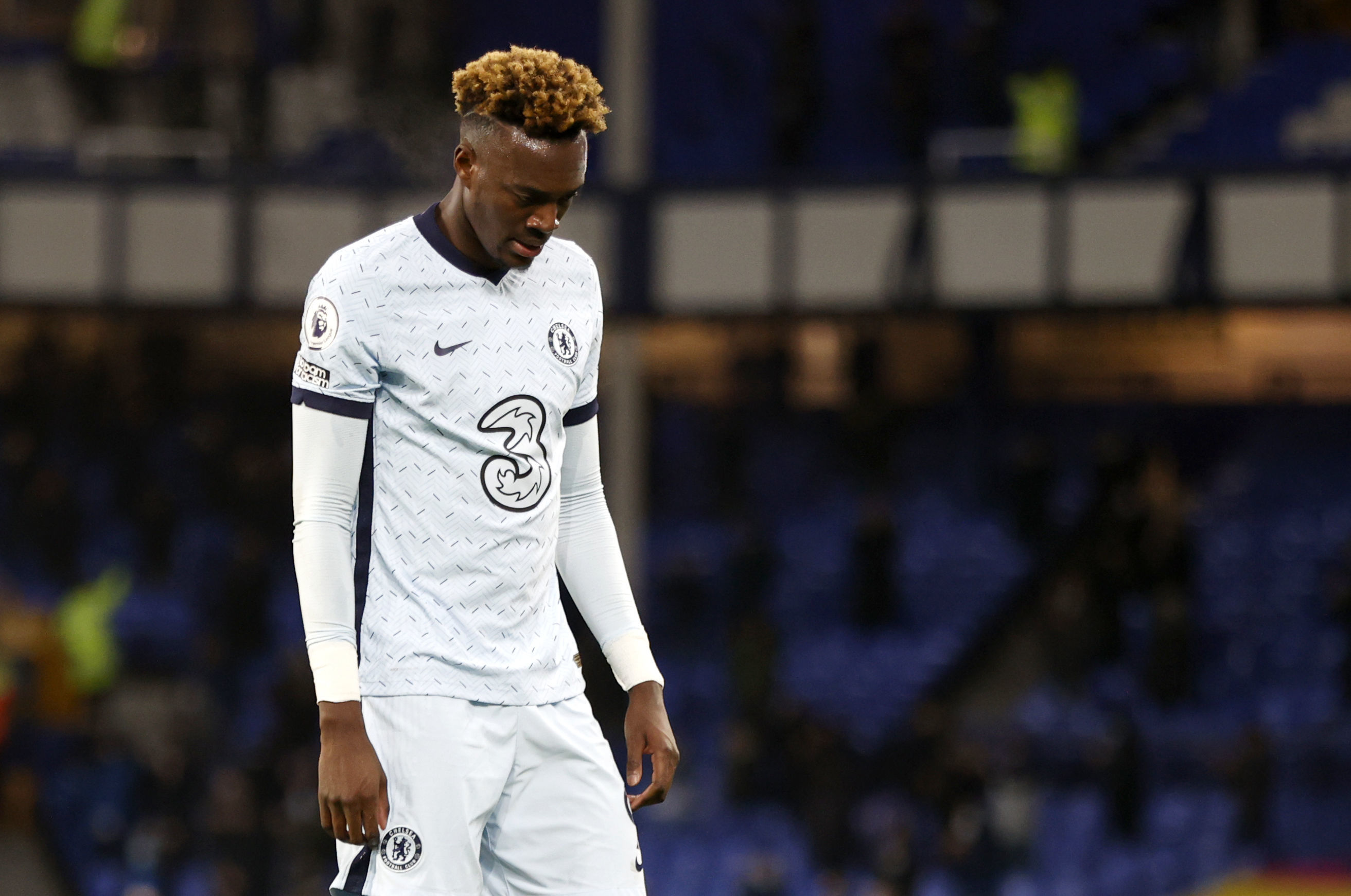 Lampard fears his squad are in danger after having a request to postpone their Aston Villa game deniedCredit: PA:Press Association

Lampard, 42, is livid that a request from both clubs to move the match back by 24 hours to Tuesday was denied.

He said: “It’s counter-productive for the quality of the Premier League.

“It’s a risk for players if they are going to play both games at the top-end elite sport. Everybody knows that.

“The schedule meant, and Aston Villa wanted this as well, that we could have played Tuesday.

“We both wanted an extra day to play but we got overruled by the Premier League and the broadcasters.

“It got decided that we’ll play twice in 48 hours when other teams that are challenging at the top of the League play twice in three days, and have an extra 24 hours recovery.

“I don’t see how it’s a fair playing field. It’s wrong and it’s not going to be the best for the players to play at their top level.

“Don’t get me wrong, Aston Villa have the same problem, but I’m just saying we aren’t getting the rest period that other teams are getting.”

Fifth-placed Chelsea, who have injury doubts in Ben Chilwell, Reece James and Hakim Ziyech, are hoping to maintain pace with Liverpool and Leicester City at the top of the Premier League.

Clubs have already been hamstrung this year with the tight Covid-19 regulations and shortest pre-season in history.

Lampard added: “I understand the schedule is hectic. So every little win you can get by using common sense to put a game to be broadcast on another day, you take those small wins to try and help the player welfare.

“This situation, 26th and 28th for us when others are not, it’s compromising the players if they are going to play those two games, which some may have to.

“It also compromises the competition because others don’t have to do the same. It’s clear that it’s not ample recovery time for top-level football.

“Speak to every club in the Premier League, the sports scientists – the second day after a game is a second day recovery.

“It’s not good for the players to go and even train at medium to high level, let alone go and play 90 minutes.

“Everybody knows that. The broadcasters are looking for the best product. I will have to rotate players and see off the backdrop of Arsenal where players are with their fitness.

“Every individual is different and we’ll do our best to get the turnaround right.

“I remember it from a long time ago, 20 years ago when I was at West Ham, so we’ve certainly gone back in time, in terms of still playing over two days.

“In the old, old days they played back-to-back games. So, for some reason, somebody’s taken it back in time when we have the best product in the world and we want to see the best players on the pitch.”