CHELSEA host Tottenham at Stamford Bridge this Sunday as two of the Premier League’s top six face off for the first time this season.

Both sides got off to a winning start on the opening weekend as Spurs thumped Southampton and Thomas Tuchel’s men edged past Everton.

Spurs failed to score in any of their four games against Chelsea last seasonCredit: AFP 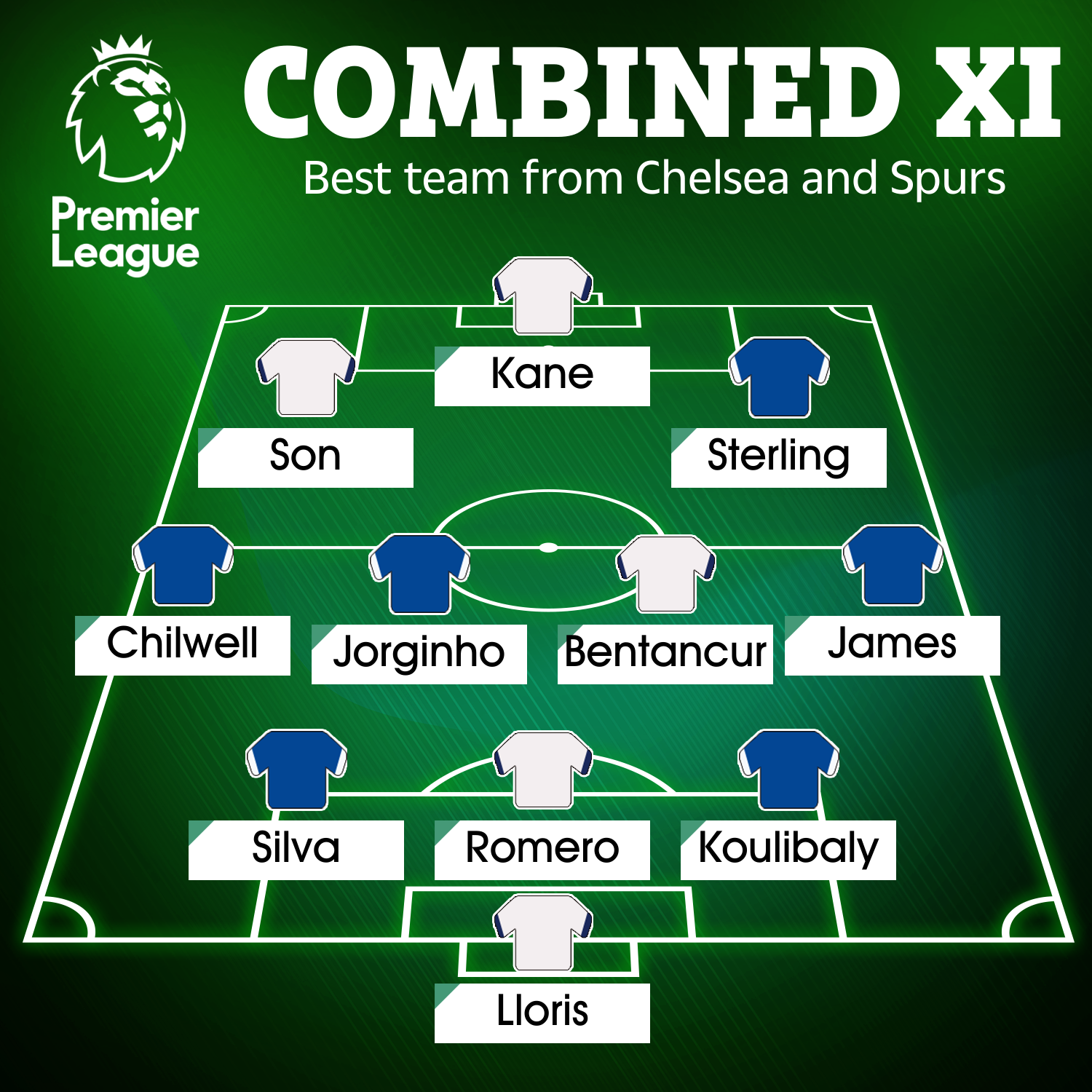 Our combined XI made up of players from Chelsea and Tottenham

Now they come up against one another in a clash which promises to give us a glimpse of where the two teams are at in this early stage of the campaign.

But how do the sides compare when it comes to a combined XI?

Well, SunSport has chosen what we believe to be the best side made up of players from both teams.

The XI has been picked on form, with some big names missing out due to inconsistent performances last season. 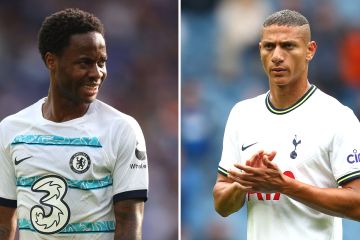 The choice of keeper was one of the hardest decisions as both Hugo Lloris and Edouard Mendy can make a case for the position – but we ended up going with the Spurs shot-stopper for his superb reflexes.

At the back, Chelsea dominate the five-man defence.

Wingbacks Ben Chilwell and Reece James are by some distance the most impressive on their respective flanks.

And at the heart of the back line we have gone for new Blues man Kalidou Koulibaly, Thiago Silva, and Cristian Romero – the only Spurs defender in the team.

In central midfield, we have controversially decided to leave out the always energetic N’Golo Kante.

The Frenchman remains one of the most talented, hard-working midfielders in the world.

However, his performances last season left something to be desired and Jorginho has edged ahead of him in the pecking order.

The Uruguayan was instrumental in securing Antonio Conte‘s men a top four place last season and began the new campaign with a superb display against Southampton.

Then up front is where the selection issues become even tougher. 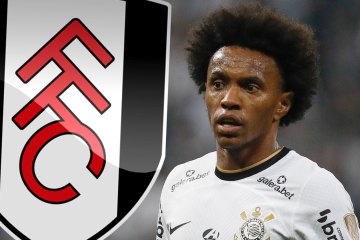 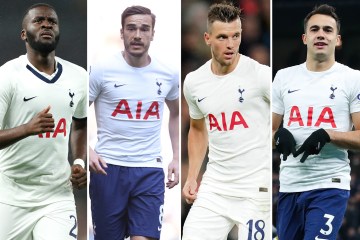 Harry Kane and Son Heung-min are sure-fire choices for two of the front three positions.

But the final slot could be filled by Mason Mount, Raheem Sterling, Kai Havertz or Dejan Kulusevski.

In the end, we have gone with Sterling as despite being in and out of the Manchester City team last season, he still managed to score 17 goals – more than Mount, Havertz or Kulusevski.