The goalkeeper’s current deal at the San Siro expires this summer. 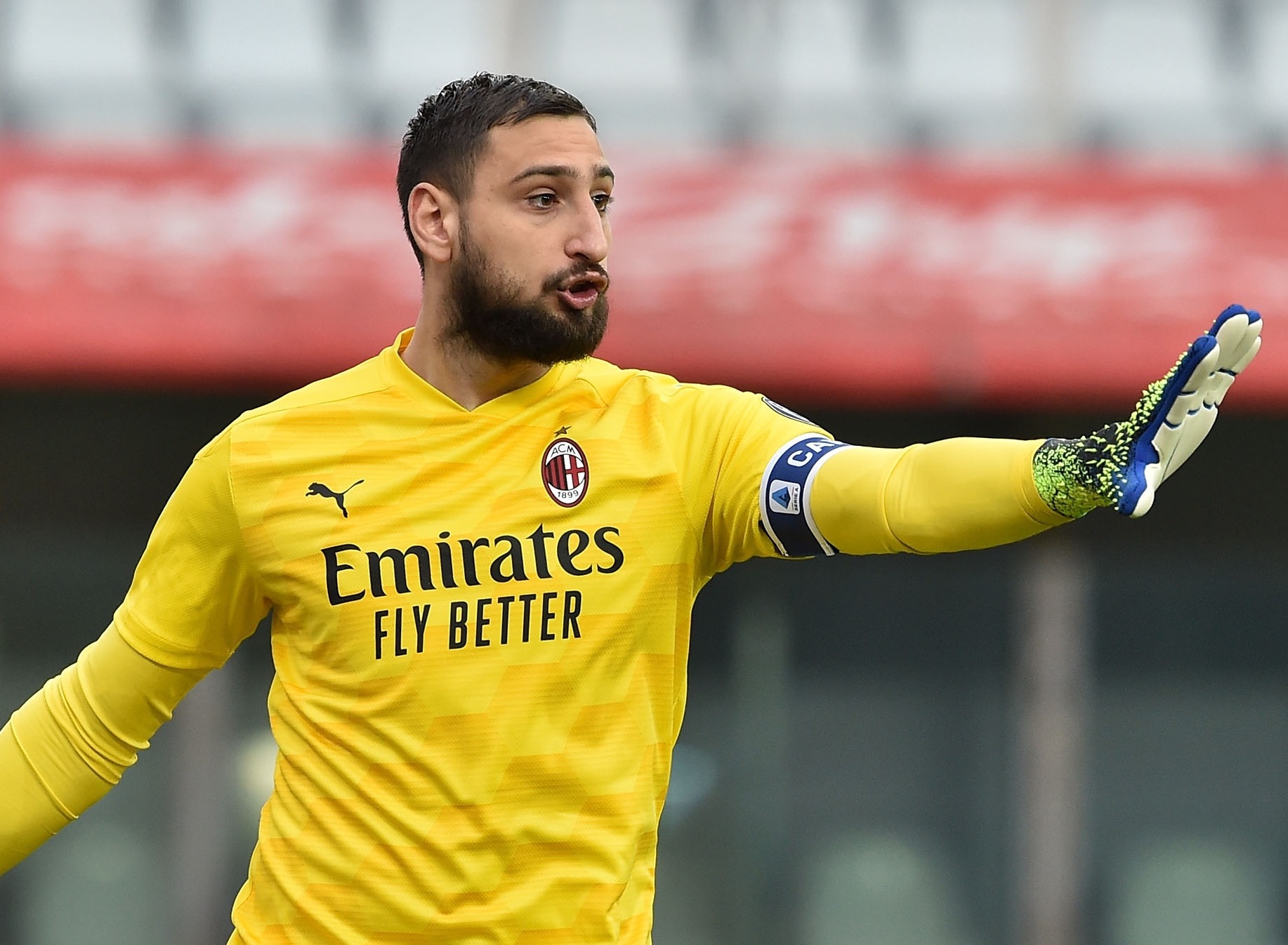 Gianluigi Donnarumma has put contract talks on hold because he is desperate to play Champions League footballCredit: Getty 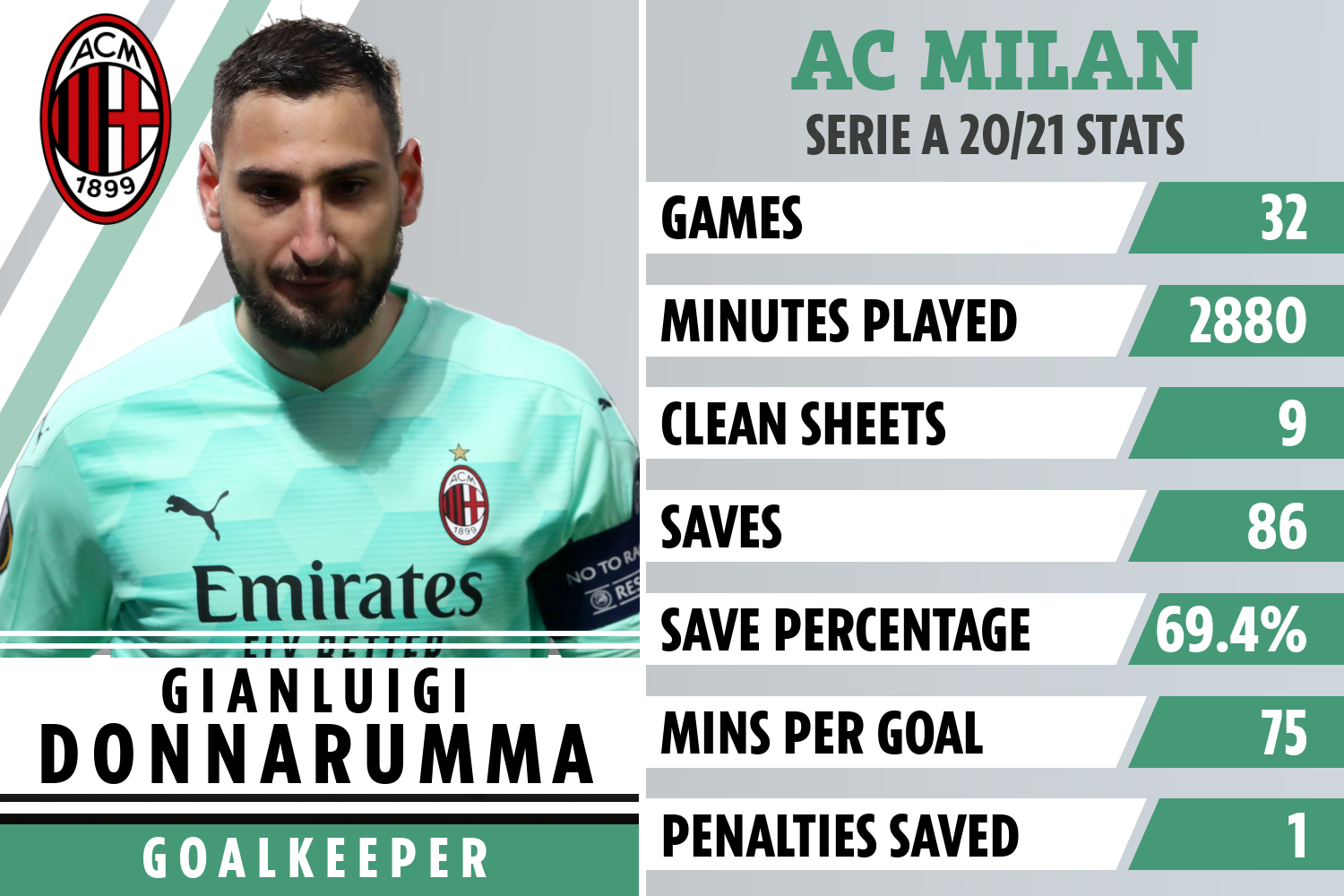 And with the Italian desperate to play in the Champions League, Sky Sport Italia state he slammed the brakes on negotiations.

But Donnarumma’s agent Mino Raiola is holding out for £200,000 per week for his 22-year-old client – who is closing in on 250 first-team appearances for the Rossoneri, six years after his breakthrough.

None of those, however, have been in Europe’s elite club competition with the club last featuring in it way back in 2013-14.

The shot-stopper was also holding discussions with Juventus over a potential Serie A switch as the Old Lady offered around £167,000 a week.

But neither AC nor Juve have guaranteed Champions League football next season.

The two giants are tied on 66 points each – along with Napoli in third – with Juventus occupying the fourth spot and Milan fifth, 16 goals adrift.

They meet at the Allianz Stadium on May 9.

Lazio sit sixth, five points further back but with a game in hand.

Inter are closing in on a first title since 2010 while Atalanta are two points ahead of the chasing pack in second.

In England, United look certain to finish second this season while Chelsea are well placed to qualify – either by finishing in the top four or winning the Champions League.

That could boost the chances of luring the 25-cap international to the Premier League on a free transfer.

However, United already have David De Gea and Dean Henderson battling it out for the No1 spot.

Milan want Donnarumma to make a decision by May 23 – the final game of the season – because they will want to find a replacement as soon as possible.

Lille’s Mike Maignan is a potential option and would cost around £10million.