CHELSEA host Manchester United this Sunday as the race for top four intensifies in the Premier League.

The Blues’ form has picked up of late under new manager Thomas Tuchel, with the German yet to lose in the Stamford Bridge hotseat. 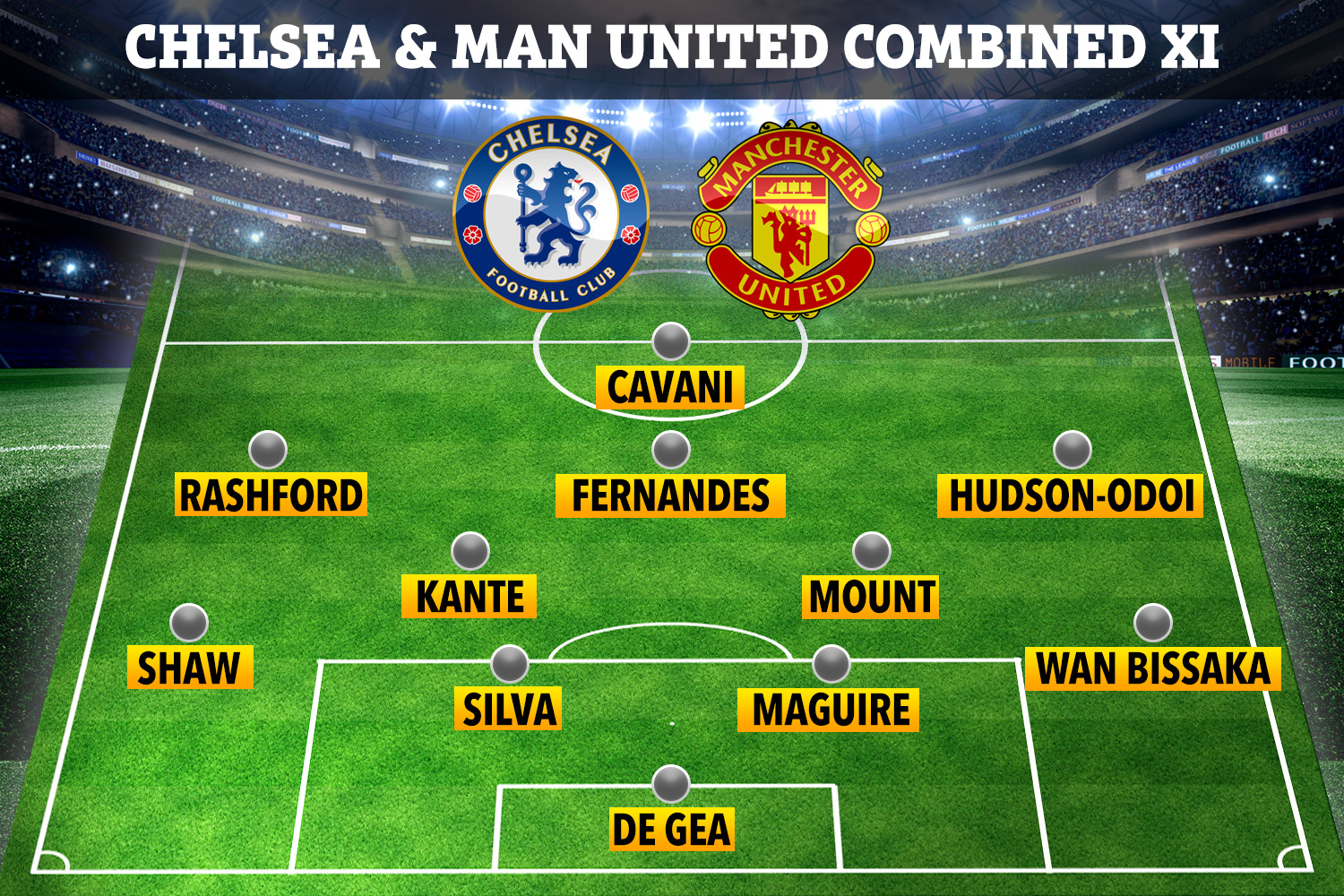 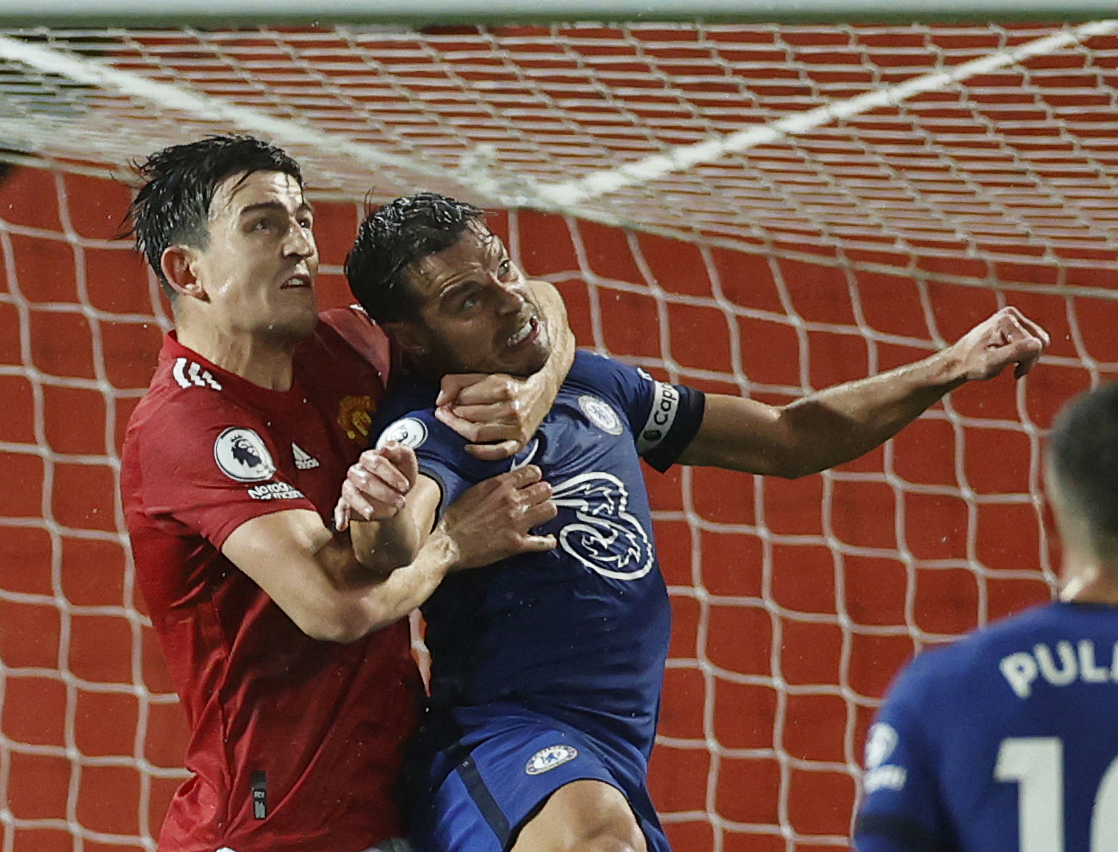 Chelsea and Man Utd stars are vying for a place in our XICredit: Eddie Keogh Telegraph Media Group

He is set to face his sternest domestic test to date, however, as second placed United roll into town.

Despite this, there will be a whole host of top players on show come Sunday afternoon.

Of these, let’s take a look at who makes SunSport’s combined XI.

Between the sticks, David de Gea has had plenty of detractors in the last couple of seasons.

But with Edouard Mendy having looked nothing more than steady so far in English football, the Spaniard gets the nod as SunSport’s No1.

Reece James would have an excellent case to be our right-back, given his fantastic performances for the Blues.

But given the England international’s lack of starts of late, Aaron Wan-Bissaka sneaks in ahead of him this time. 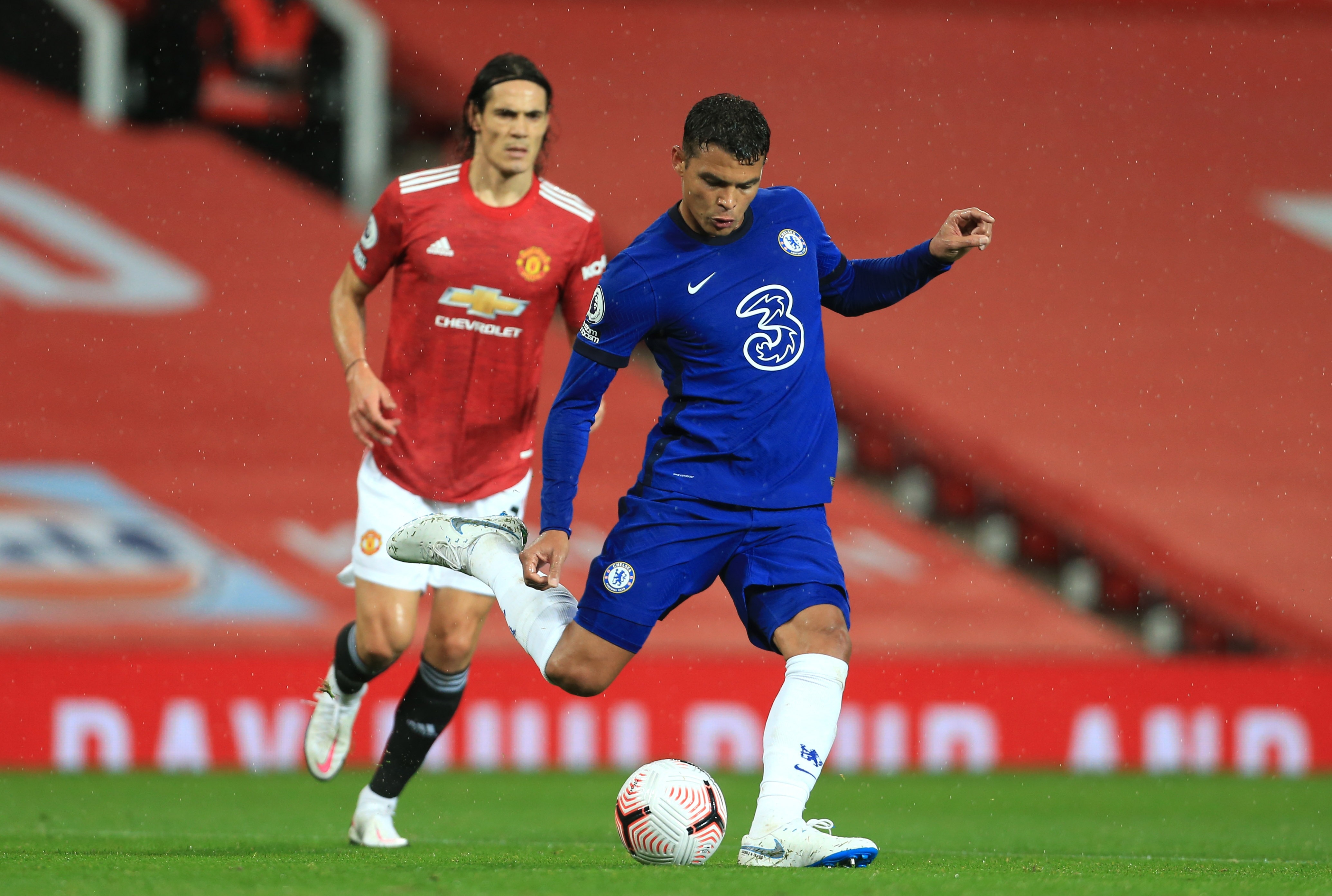 Like James, Kurt Zouma can feel aggrieved not to have made this team – having had arguably the best season of any of these defenders.

But having been largely limited to the bench under Tuchel, the Frenchman misses out.

Thiago Silva is the one certainty to make our XI of the pool of centre-backs, after delivering a consistently high level since recovering from his debut blunder against West Brom.

But choosing his partner is a little more difficult.

Over the course of the season, there has been little to separate Harry Maguire, Antonio Rudiger, Andreas Christensen or even Victor Lindelof, with all having had their dodgy moments.

But the Man United skipper scrapes into our side, as despite frustrating fans at times he has been an important, nearly ever-present player this season.

With Ben Chilwell having been dropped for Marcos Alonso of late, choosing the in-form Luke Shaw at left-back is easy.

Paul Pogba would have been a near-certainty for our midfield had he been fit, but with the Frenchman missing, two Chelsea players get the nod for our engine room. 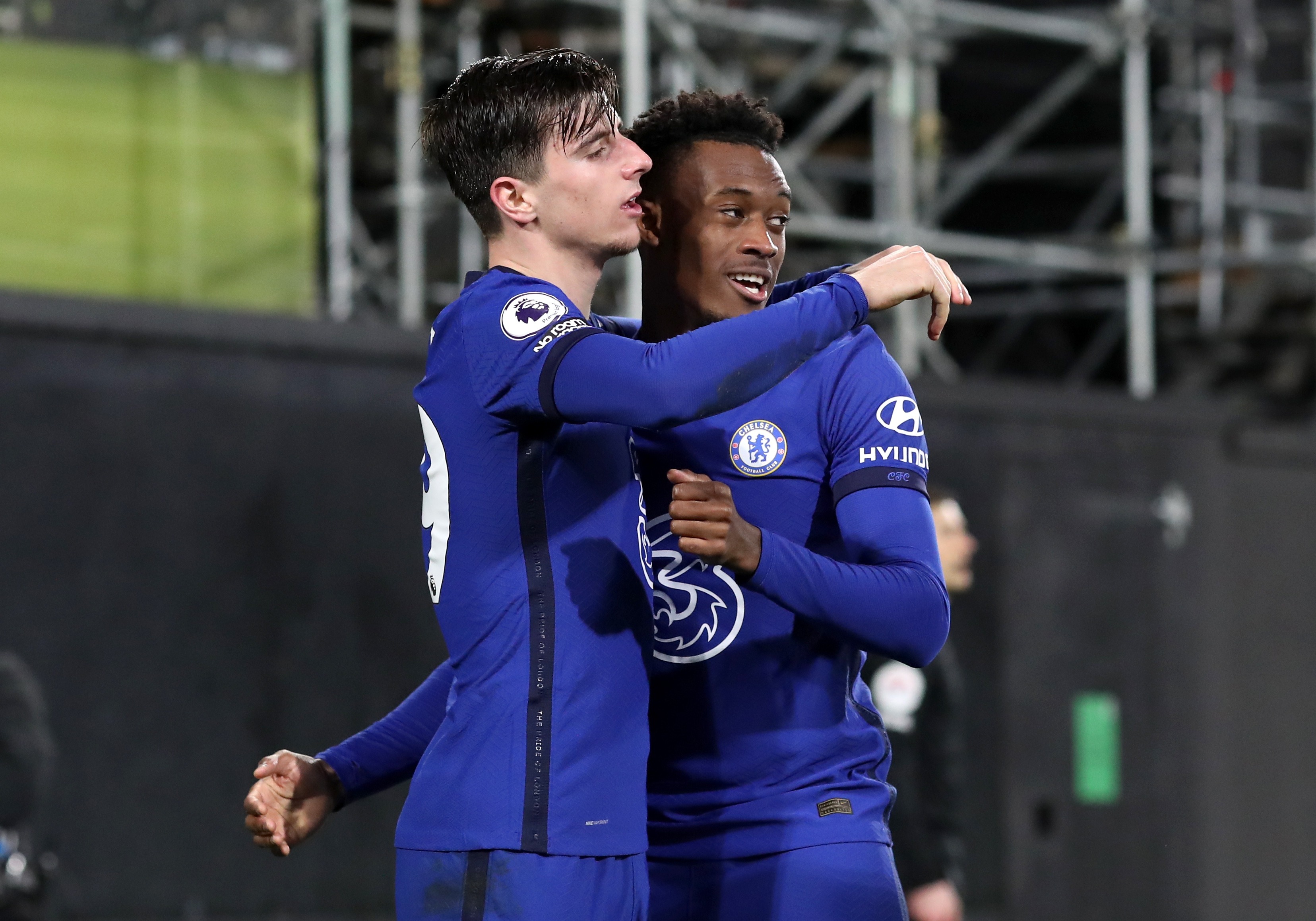 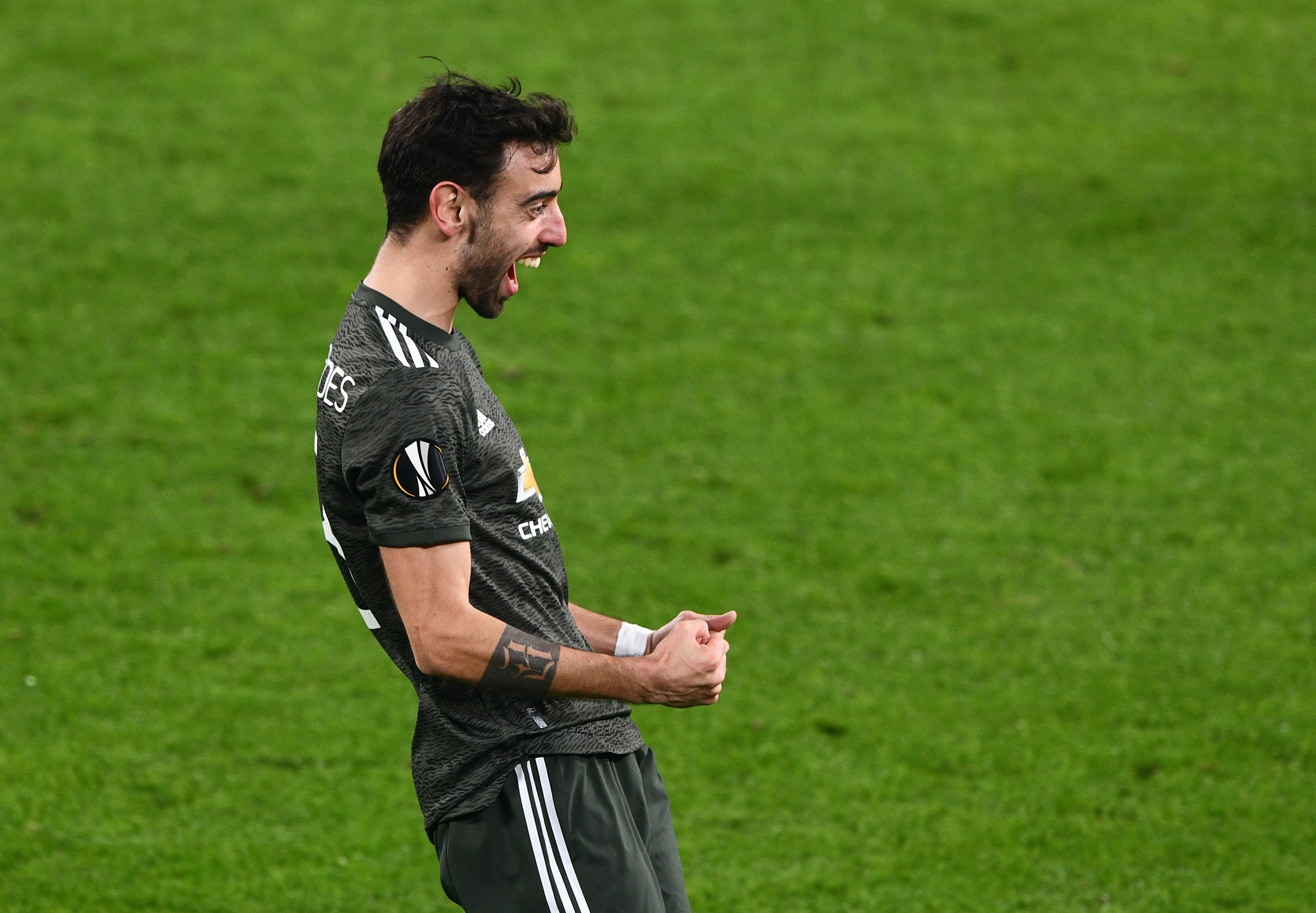 N’Golo Kante hasn’t had his best year, but remains one of the Premier League’s most exceptional players and it would be remiss of me not to select him.

Alongside him, Mason Mount is a must-have, after once again being arguably Chelsea’s best player this season, although some may feel aggrieved at the absence of Mateo Kovacic or Scott McTominay.

Further forward, Bruno Fernandes is the most obvious selection of this entire XI, having provided 22 goals and 13 assists in 38 appearances this term.

To his left, Marcus Rashford gets the nod over Bundesliga flops Timo Werner and Kai Havertz – as well as team-mate Anthony Martial.

While on the right, Callum Hudson-Odoi’s breakthrough year sees him edge in ahead of twinkle-toed team-mate Christian Pulisic and fellow young England star Mason Greenwood.

Up top, Edinson Cavani has looked every inch the top calibre striker United fans were promised, and is an easy pick ahead of Olivier Giroud and Tammy Abraham. 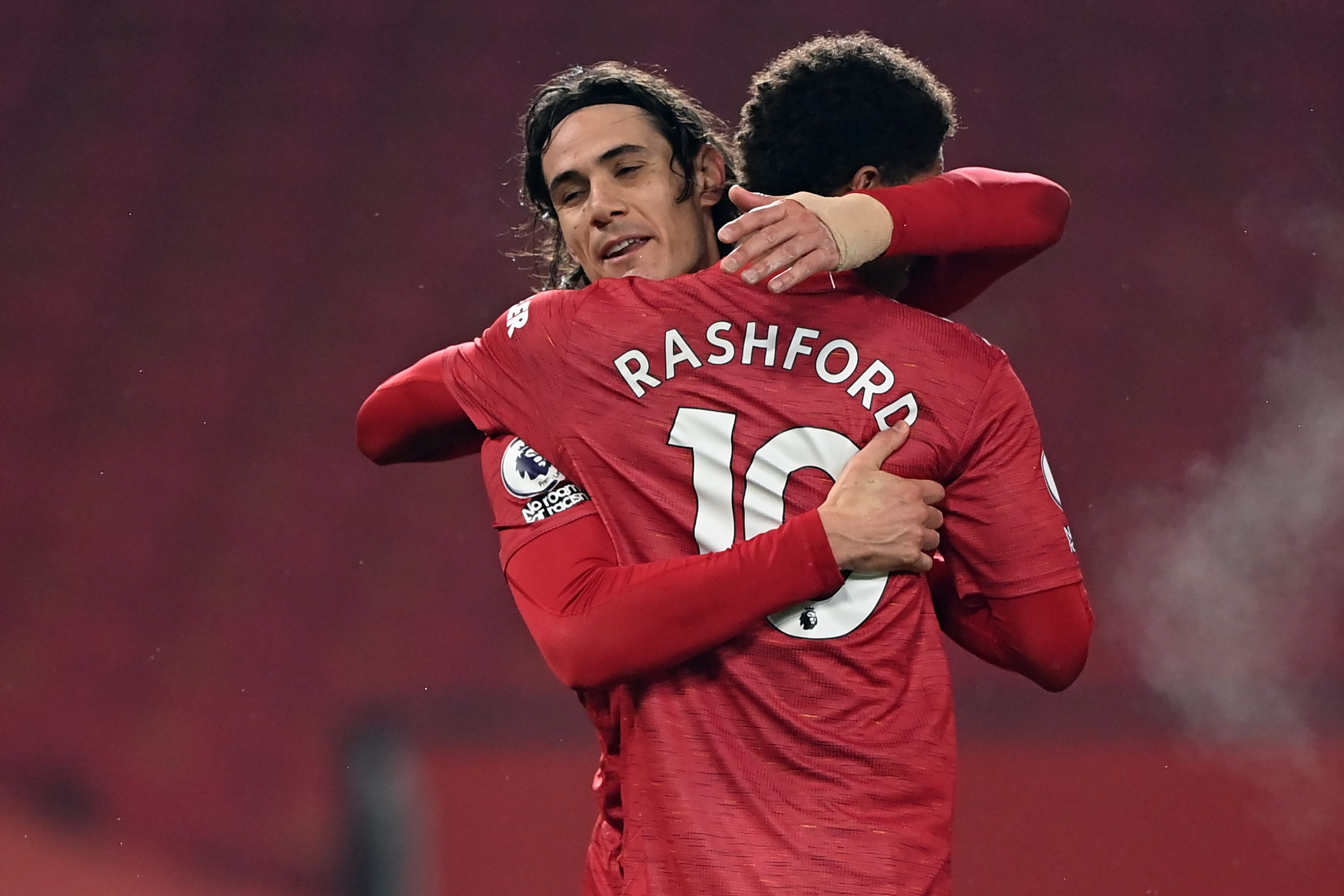 Edinson Cavani and Marcus Rashford are a dangerous pair in attackCredit: AFP 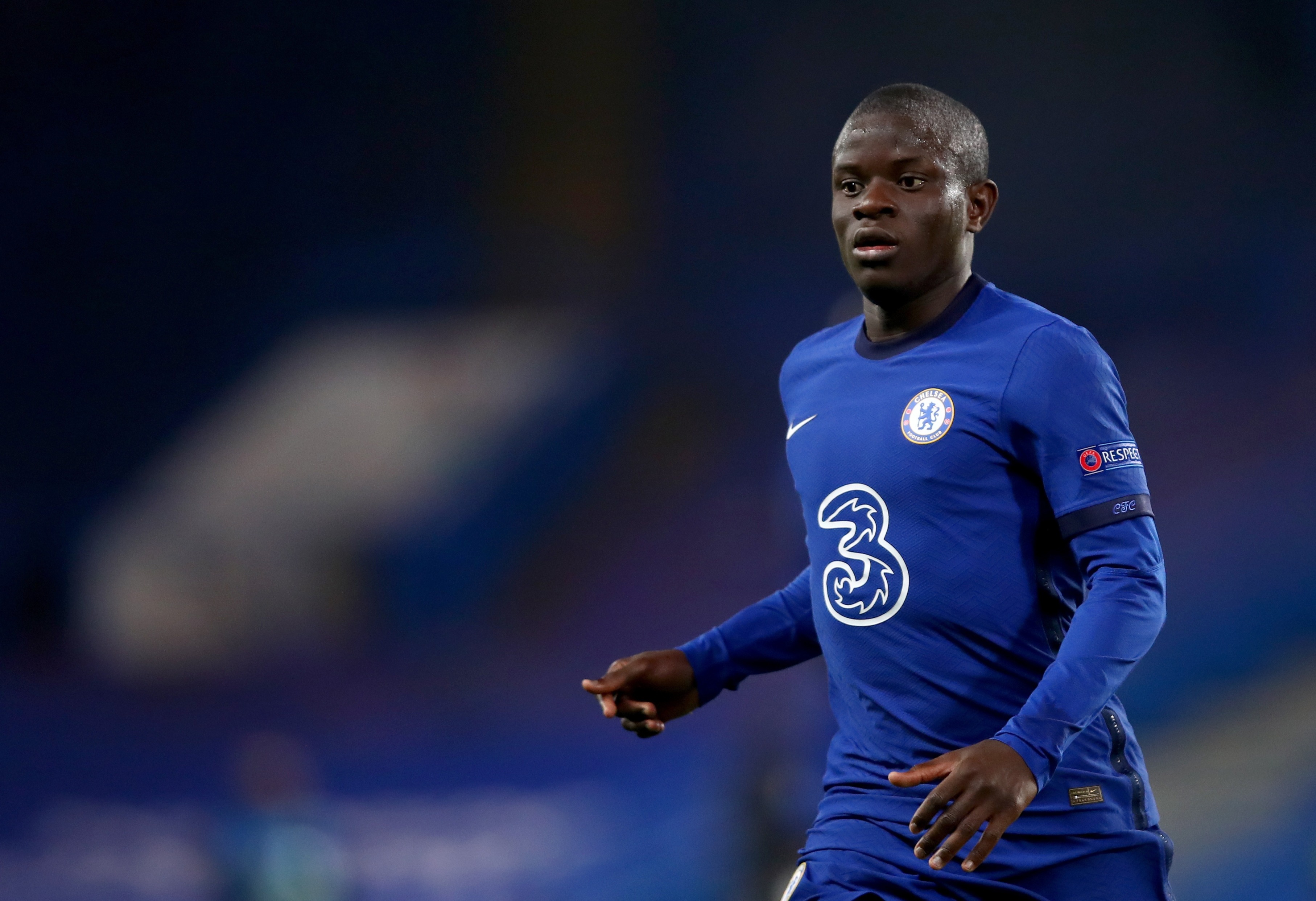 N’Golo Kante can get back to his bestCredit: Getty Images – Getty