CHELSEA have reportedly agreed personal terms with Wesley Fofana – but they’re still well off Leicester’s valuation of the player.

The west Londoners have been chasing the 21-year-old centre-back for the last few weeks and are keen to sign him before the transfer window shuts on September 1st. 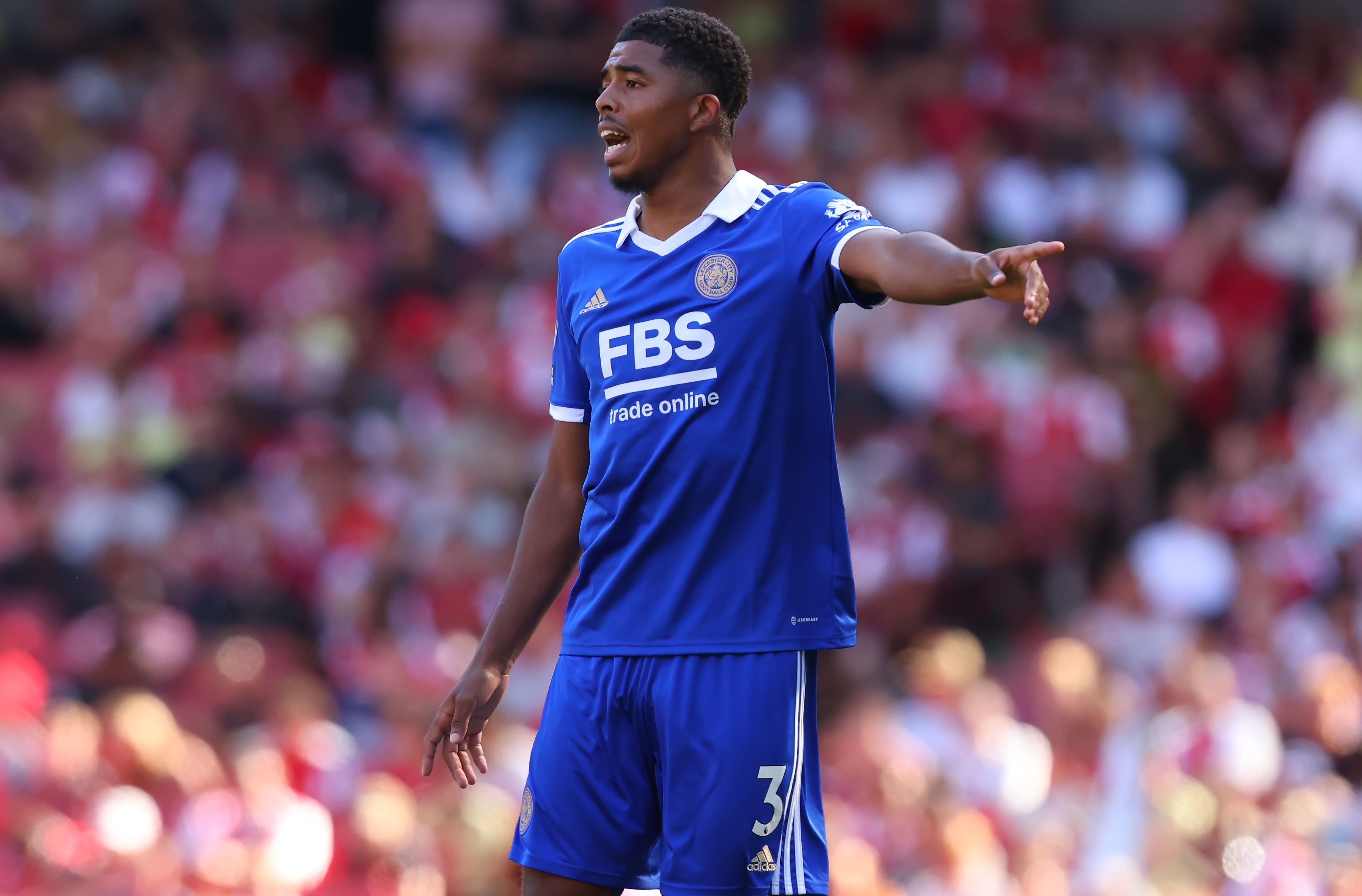 The Blues have reportedly agreed personal terms with the playerCredit: REX

Talks between the player’s representatives and Chelsea have been ongoing and reports claim a preliminary contract has been agreed.

That’s according to Italian journalist Fabrizio Romano, who tweeted: “Wesley Fofana has agreed personal terms with Chelsea, so the contract would be ready in case the two clubs find an agreement.”

But the Blues are well off Leicester’s £85million asking price for the defender.

The Foxes are refusing to budge but could be forced to cash in on the Frenchman as he’s handed in a transfer request.

The France Under-21 international informed the club of his desire to leave the King Power Stadium and join Chelsea earlier this week.

Leicester, however, have no intention of letting the defender leave anytime soon.

“Naturally, if there’s interest from other clubs, that is looked at by the club.

“He’s a top young defender, and there are not too many around his age.”

Rodgers believes it would be in Fofana’s best interests to stay at the King Power for another season.

He said: “Another year here for him at least would be really important for his development, but he is quite calm and relaxed in the situation.

“He is aware of the interest. He understands where we are as a club and where we see him.”

Fofana and his Leicester team-mates will be back in action on Saturday, welcoming Southampton to the King Power.

Chelsea, meanwhile, will travel to Elland Road on Sunday to take on Leeds.