CARLY TELFORD has called time on her Chelsea career with the goalkeeper heading to National Women’s Soccer League side San Diego Wave.

The Blues star’s departure for the USA comes amid reports of Jill Scott being on the verge of a temporary Aston Villa switch.

Carly Telford is swapping Chelsea for a move to San Diego following the club’s creation in 2021Credit: Getty

Telegraph Sport says Scott, 34, is close to agreeing to a short-term Villans move that would see her spend the rest of this term with the Midlands side.

And they claim the midfielder, who has made 111 top tier City appearances, is expected to finalise a switch in the next 24 hours.

It also thought the club, who will play the WSL champs in a fourth-round FA Cup duel, are on the hunt for a striker.

It is believed Ward’s side, who moved up to ninth in the league, are keen to strengthen their attacking ranks with winger Emily Gielnik on Asia Cup duty with Australia.

The club have netted just five times in their last nine matches across all competitions.

Their tally includes two goals in their hardfought 2-1 win against Leicester in the WSL last time out.

Scott’s former Sunderland’s team-mate Telford, 34, was included in the Chelsea squad for a final time when the club drew 0-0 away at Brighton.

Her NWSL move will see her reunited with her old England team-mate Casey Stoney.

The ex-Manchester United gaffer became the US club’s head coach last July after stepping down from the Red Devils helm.

Telford extended her tenure with the Blues last February and took up the mentoring of their Under-16 and Under-17 goalkeepers as part of her deal.

On the keeper leaving Chelsea, club boss Emma Hayes said: “Carly has been a fantastic servant to the club across two different spells.

“She has been a big character in the dressing room and a hugely valued member of our squad.

‘We didn’t want to lose her, but we could not hold her back from taking this fantastic opportunity in the States.

“We wish Carly well in this next chapter of her career and she knows she’ll always be welcome back here any time.”

Telford began her senior career at Sunderland in 2002 before a 2007 move to Leeds United followed by a 2011 transfer to Chelsea.

The move saw her join the club ahead of the launch of the Women’s Super League that year.

And the Sunderland-born player captained her side in the 2012 FA Cup final with Chelsea falling to a narrow defeat to Birmingham on penalties. 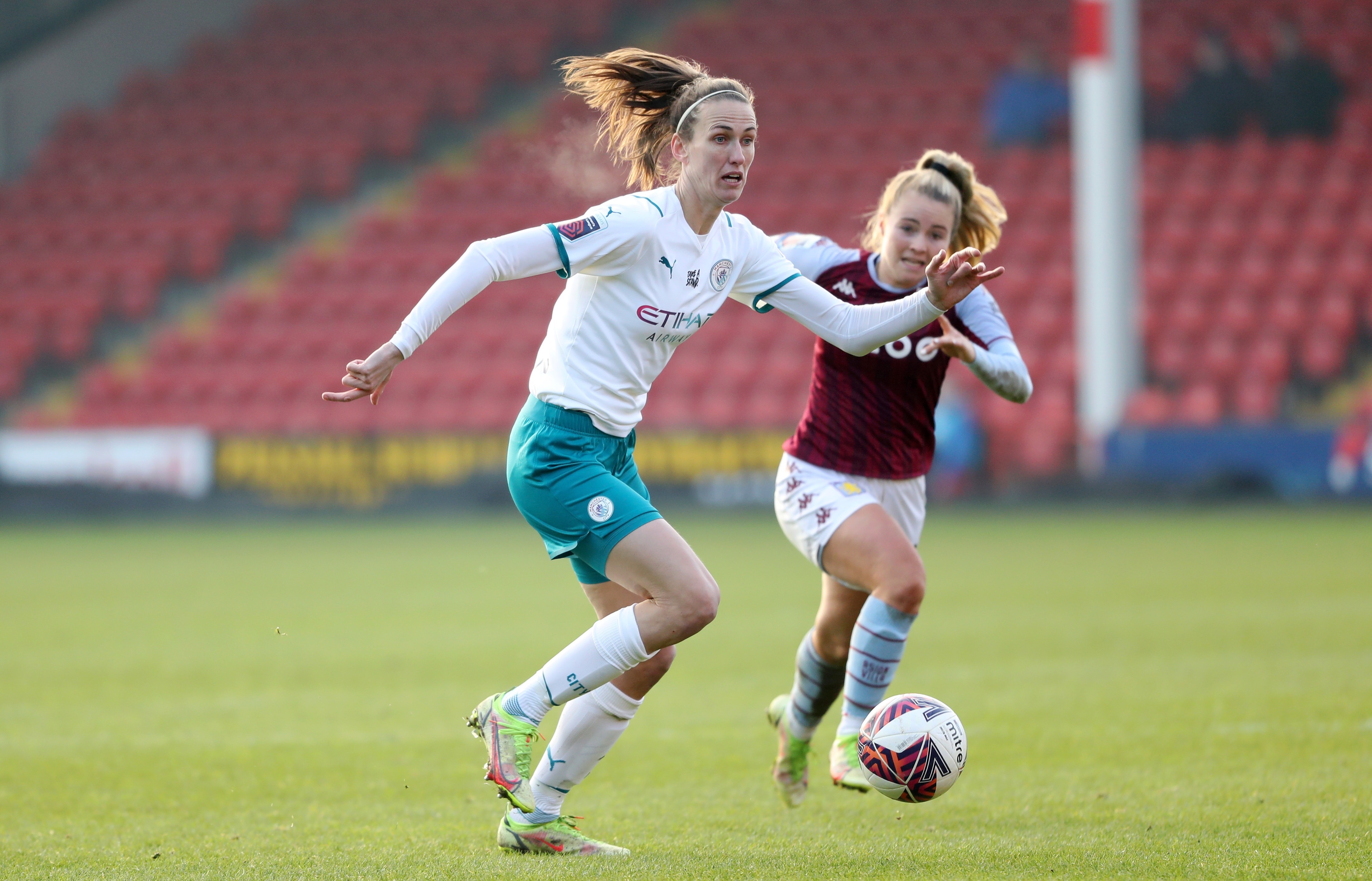 Telford spent stints at Australian club Perth Glory and Notts County Ladies from 2012 to 2017 before her return to Kingsmeadow.

The WSL veteran, who has 27 England caps, was part of the Team GB squad that reached the quarter-finals of the Tokyo Olympics women’s football tournament last summer.

The veteran stopper received a call-up following an injury sustained by Karen Bardsley.