CHELSEA have been plunged into an 11th-hour sale crisis – because of Roman Abramovich’s PORTUGUESE passport.

SunSport understands the Government is finally prepared to sign off the proposed £4.25bn deal to the consortium led by Los Angeles Dodgers co-owner Todd Boehly. 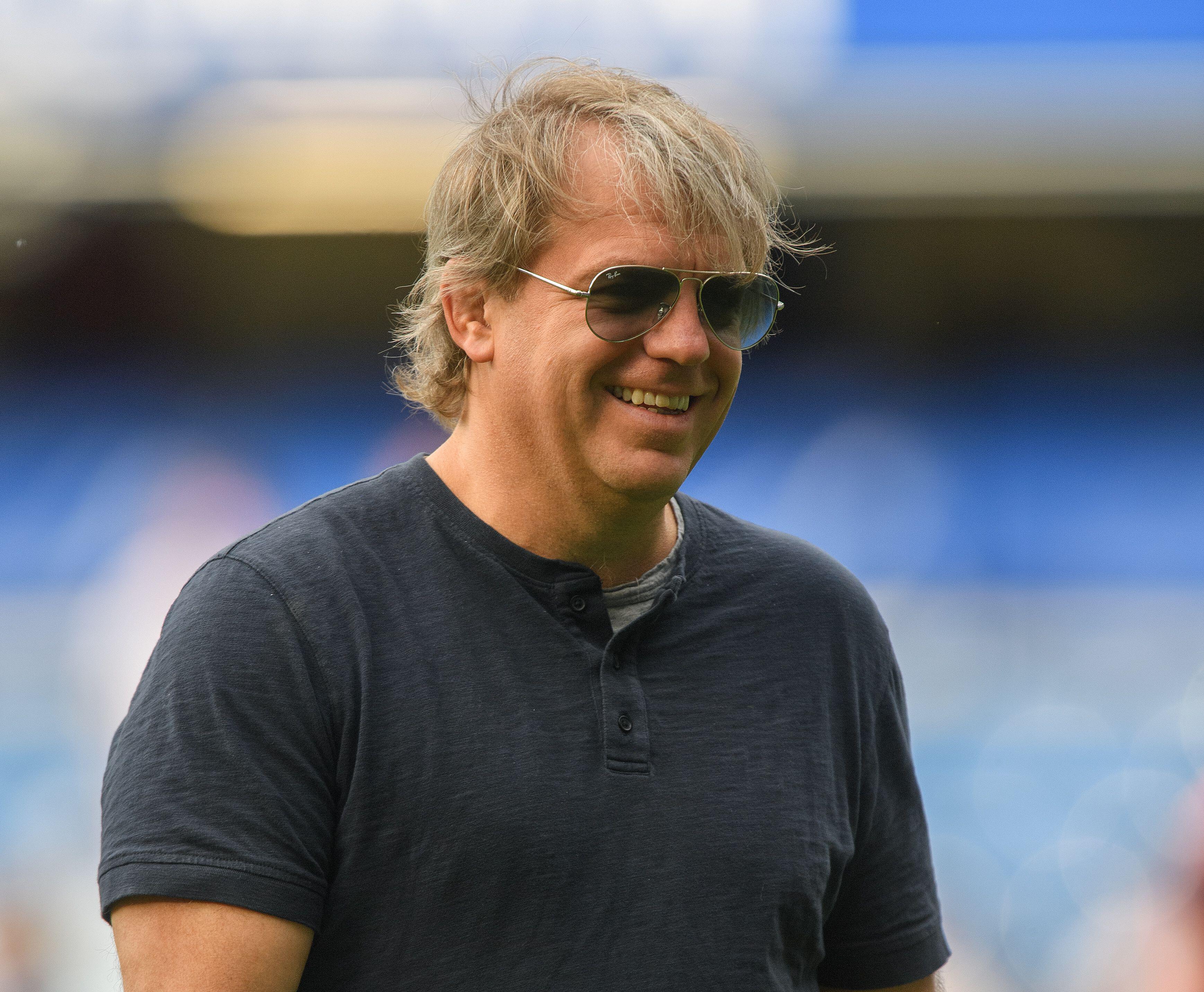 Todd Boehly is set to buy the club in a £4.25billion dealCredit: Alamy

But Whitehall chiefs are pointing to objections from the European Union that could SCUPPER the entire deal.

And, while it is still expected that an agreement can be reached, there is a genuine risk of Chelsea not being given the EU go ahead.

SunSport has been told that the Government believes Abramovich has now given sufficient undertakings for the Treasury and DCMS to sign off the takeover.

The Russian billionaire has provided legally binding guarantees over the £1.6bn loan which helped fund the club over the past 19 years and promises that none of it will go to him or his family. 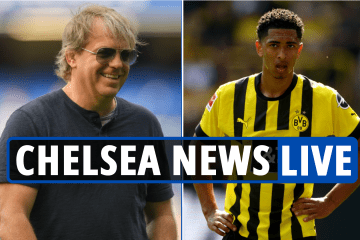 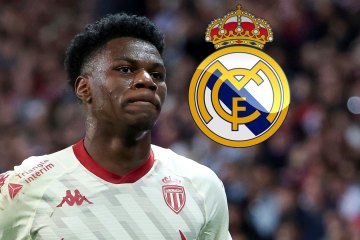 That was seen as the last impediment to a sale, clearing the way for Boehly to take the helm.

But now Government sources claim senior EU officials are blocking the deal because they have yet to accept the terms of the deal.

Abramovoich has also been sanctioned by the EU over his alleged backing for Vladimir Putin’s invasion of Ukraine.

And EU financial chiefs have made some technical objections that have so far not been resolved, meaning they could refuse to ratify the sale.

One Government insider said: “The deal has major hurdles to overcome.

“Everyone wants to get the deal done, but with the complicated nature of the deal and the Chelsea ownership structures, nothing is simple.

“We are working hard to assure our international partners who rightly want their own assurances on this deal and of course how the proceeds will eventually be spent.”

Uefa regulations mean unless Chelsea have an operating agreement in place by June 9 they cannot be entered into next season’s Champions League, while the current licence runs out at the end of this month.

The source warned: “Time is rapidly running out, this deal has to get done by the end of Tuesday, otherwise major football deadlines may be missed and the club will be at risk.”