The Formula One World Championship leader was quickest in qualifying ahead of his team-mate Carlos Sainz. 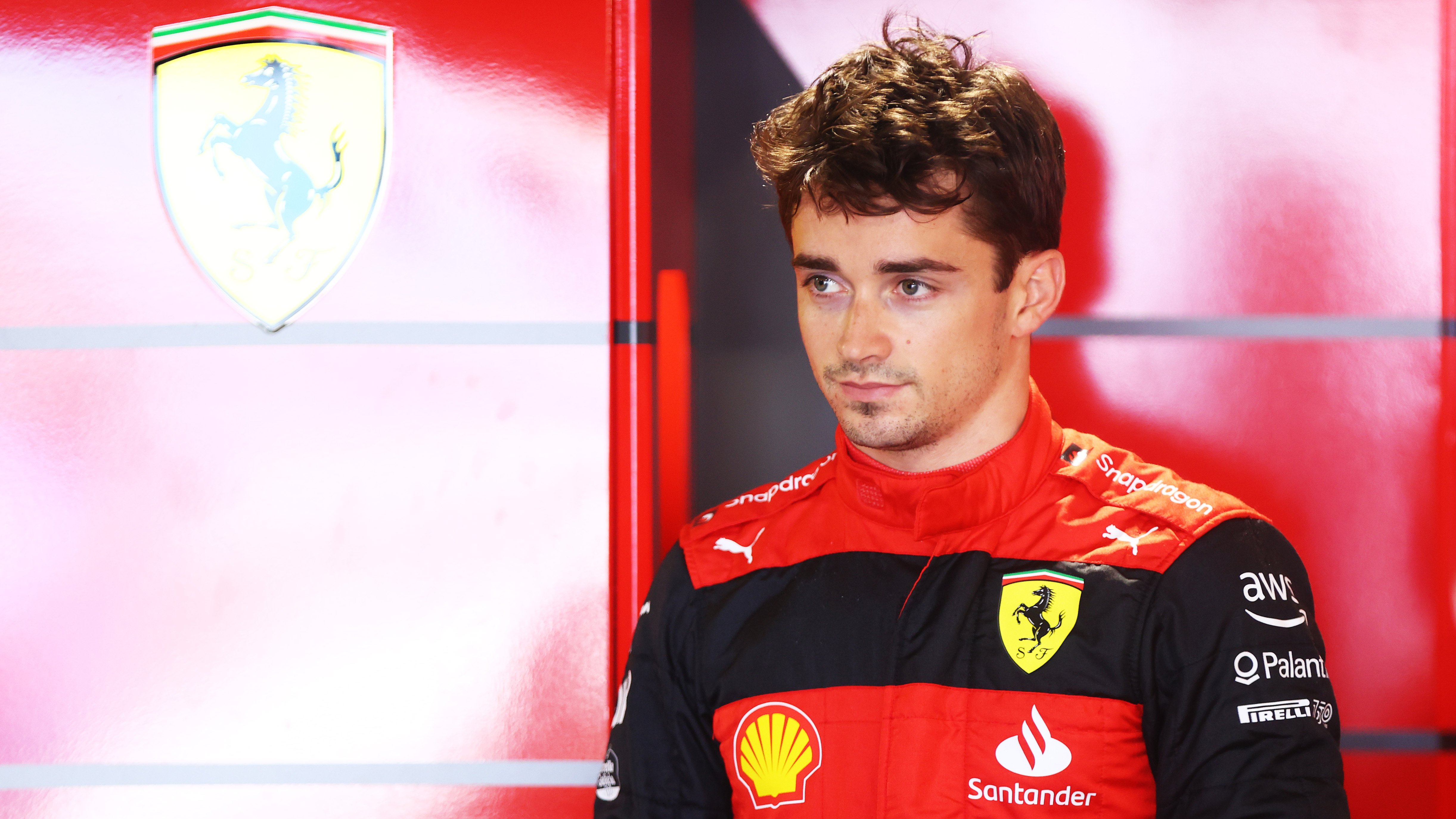 Leclerc finished just ahead of his team-mate Carlos Sainz in qualifyingCredit: Getty

Mercedes’ Lewis Hamilton battled to finish in sixth, where he was pipped to fifth by Alfa Romeo’s Valterri Bottas.

As for George Russell, the Silver Arrows ace could only secure a 12th-place start for Sunday’s race.

He was out in Q2 after a disappointing lap, where he hit out at his underperforming car. 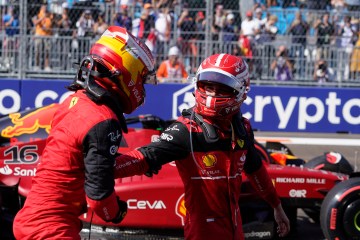 Russell said: “I just don’t have the confidence in the car today.”

Leclerc secured a much-needed pole after finishing in sixth place at the Emilia Romagna Grand Prix last time out.

Speaking after qualifying, he said: “Last weekend wasn’t great for me.

“I made a mistake in the race, but today went well. We are starting on pole and we need to finish the job tomorrow.

“Red Bull are extremely quick in the straight lines. We are quick in the corners. It will be a tight challenge tomorrow.”

Verstappen has stated he was surprised to make the second row after his reliability issues on Friday.

He remarked: “Overall I am pretty pleased with qualifying. Literally I did four or five laps yesterday so today I was still trying to learn the track and trying to find a decent balance in the car.

“To be that competitive in qualifying, I was a bit surprised. This is not an easy track to learn.

“Of course you want to be on pole, but where we came from I think we did a really good job. We have to start making the weekends a little less difficult.

“We have a good chance tomorrow. We have a bit of speed. The car is handling quite well. I’m looking forward to that.” 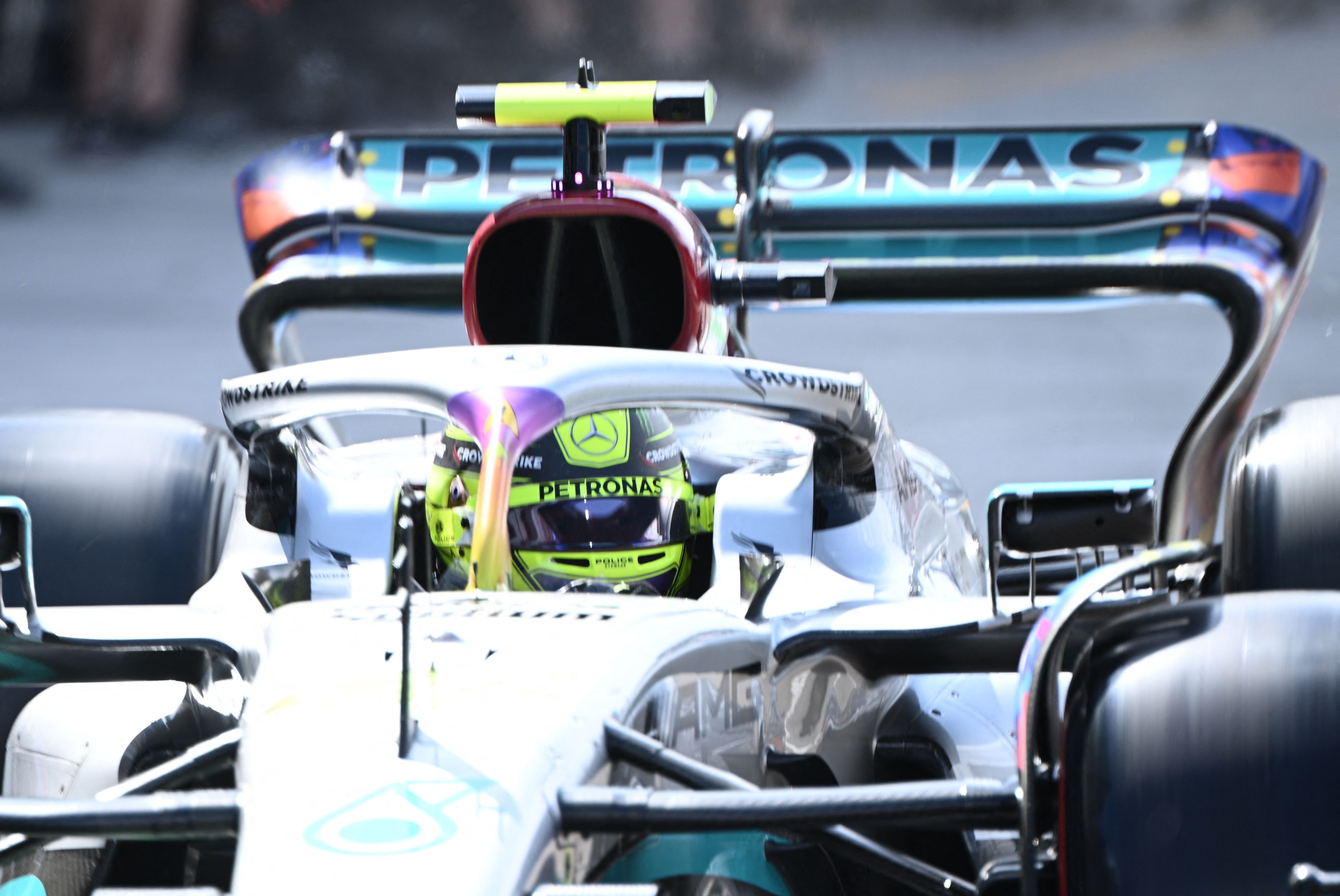