CHANNEL 4 is set to become the new home of England matches after reportedly outbidding rivals ITV.

Since the last auction for games back in 2017, ITV have shown Three Lions qualifiers and friendlies.

Viewers will be able to watch Harry Kane and Co on Channel 4Credit: Getty 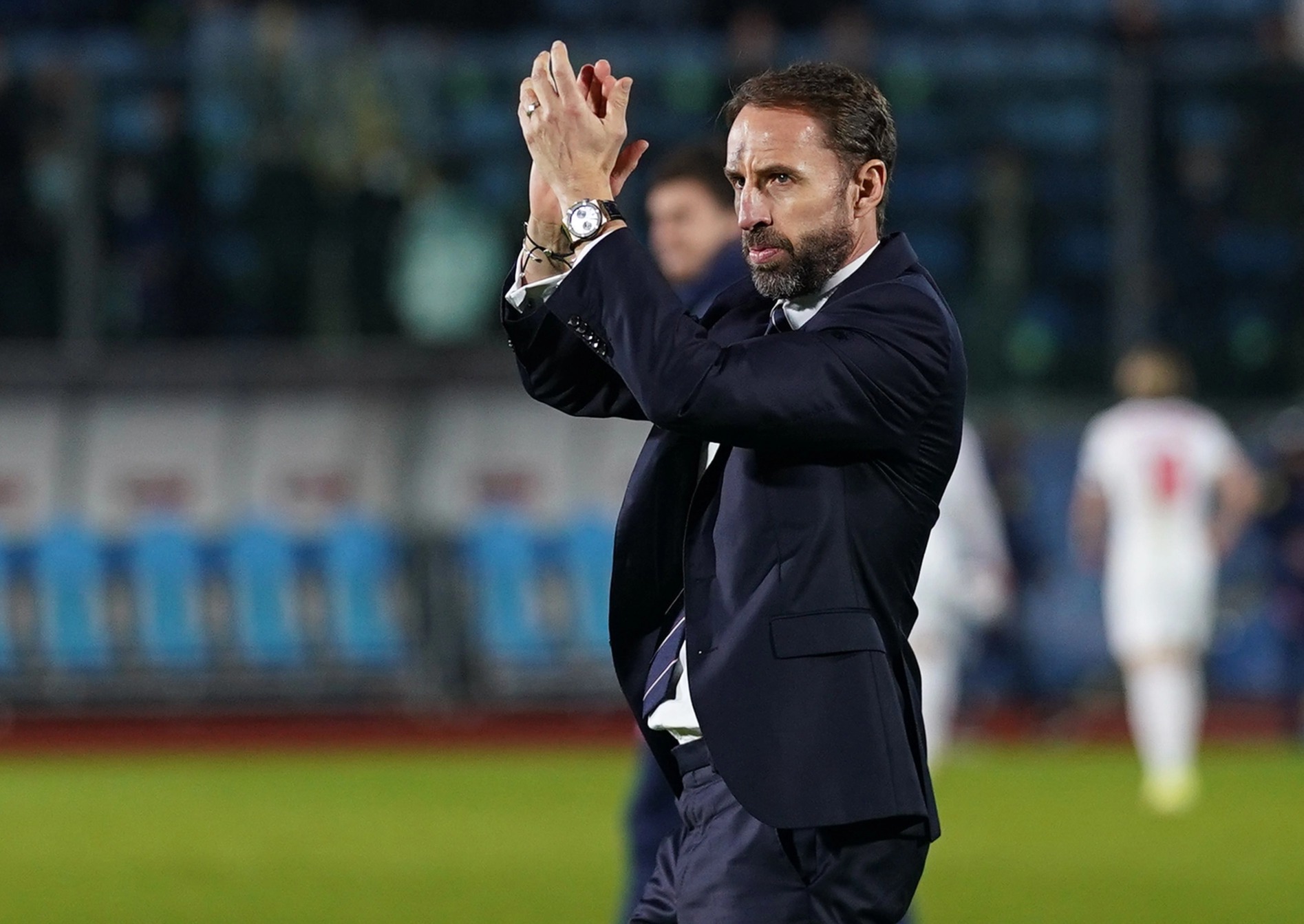 Gareth Southgate’s side will be on free-to-air TVCredit: Getty

According to various reports, Channel 4 will now broadcast 10 England matches per year to a massive UK audience.

The Mail claim that C4 have been successful with a seemingly unlikely bid to prise Gareth Southgate’s side’s Nations League matches from Sky.

England have been drawn in a group with Germany, Italy and Hungary, with games now set to move to terrestrial telly.

The Telegraph add that the size of Channel 4’s bid has forced ITV to pull out of the process.

This move is Channel 4’s latest foray into the world of sport, after experiencing huge success in 2021.

The free-to-air channel struck a deal to show Emma Raducanu’s US Open final triumph last September, with the Brit’s victory over Leylah Fernandez being watched by more than nine million people.

Channel 4 is currently battling privatisation, with Culture Secretary Nadine Dorries interested in selling it to outside backers.

The House of Lords is likely to try and block any potential sale, in a bid to delay the matter until after the next general election.

Channel 4 could face criticism from some observers for further investing in live sport, with many believing its remit to be giving a platform to the edgy, ground-breaking kind of TV that would not be shown by the BBC. 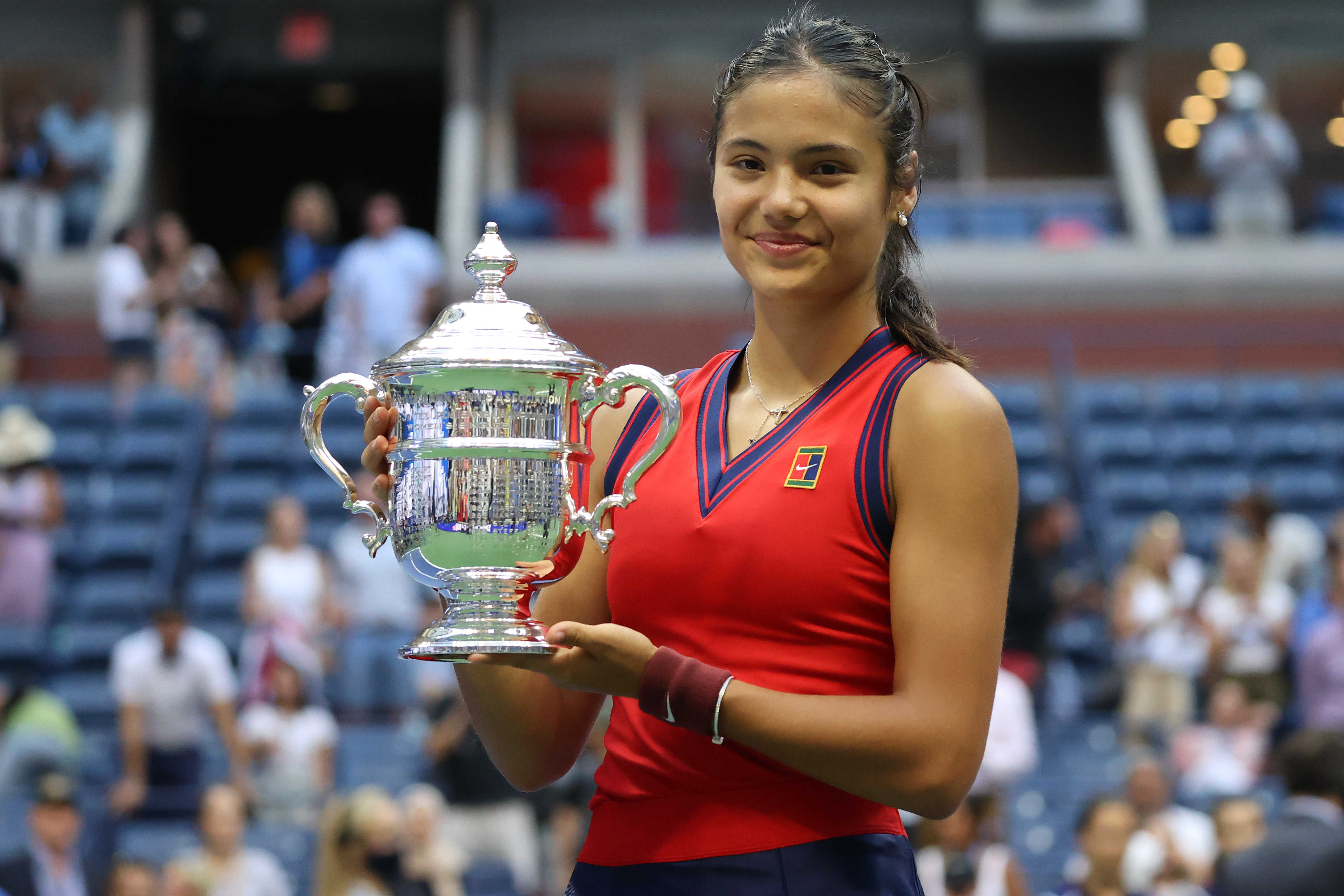 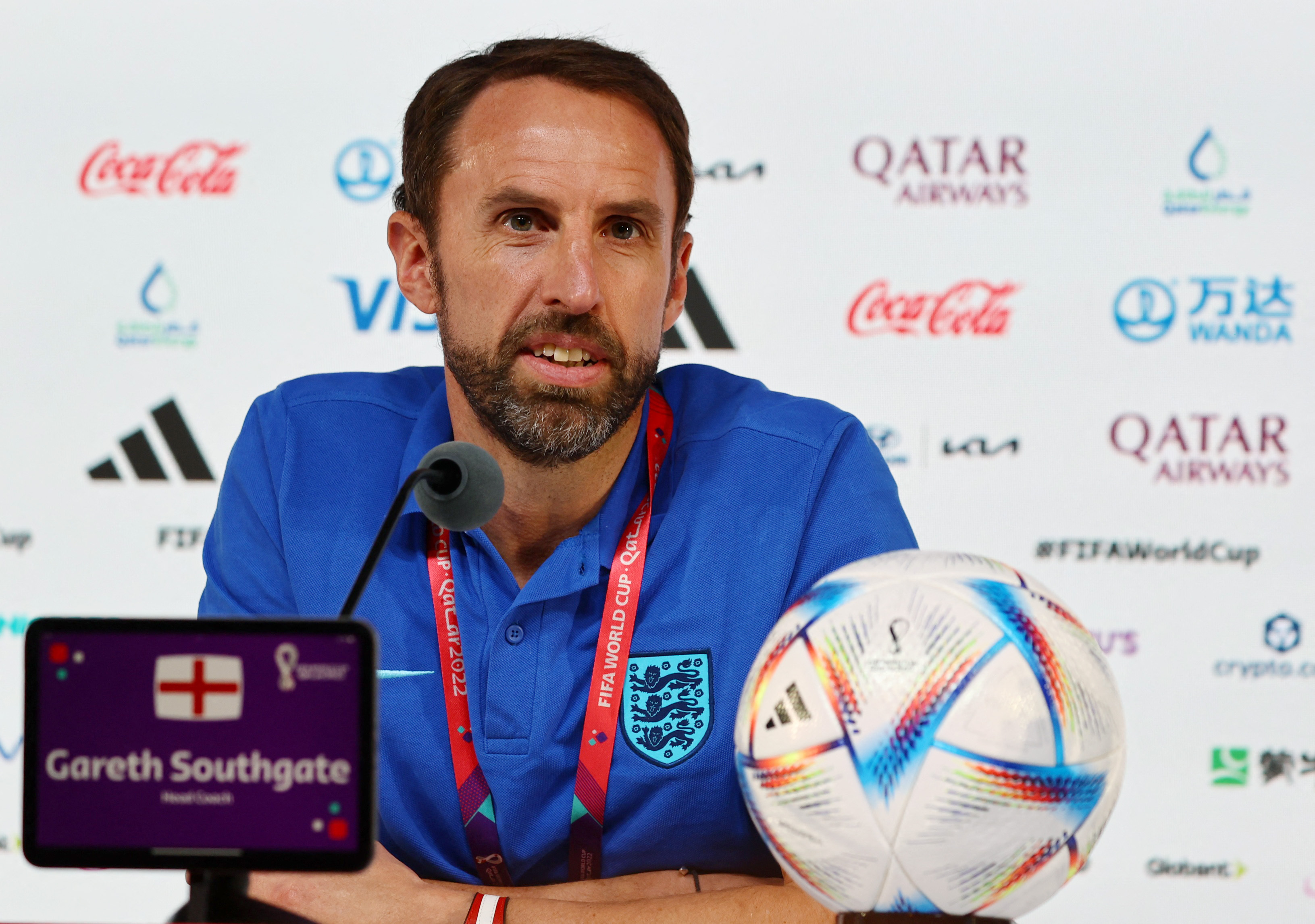