THERE’S only one thing forwards dream about other than securing a Champions League medal for their club – and that’s to be top goal scorer.

Well, Karim Benzema did both last season as the Frenchman’s 15 goals secured the golden boot as well as contributing to Real Madrid’s 14th triumph in club football’s top-tier competition.

However, Benzema is already facing stiff competition from some familiar faces this time round.

And it’s no surprise to see Manchester City goal scoring machine Erling Haaland high up in the charts as he is breaking all types of records this season.

Who are the favourites to become the 2022/23 Champions League top scorer?

Karim Benzema is surprisingly yet to register a goal in this season’s competition, but the Real Madrid sharp shooter will no doubt be a favourite.

It’s also hard not to include Robert Lewandowski as a top candidate due his fantastic start to life at Barcelona. 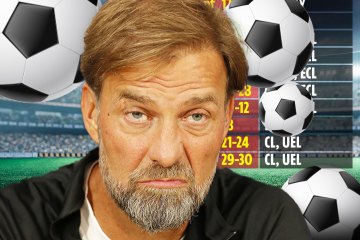 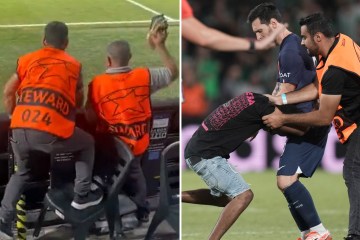 But there will be a lot of chips placed on Erling Haaland who is in phenomenal form for Manchester City.

Here are the top Champions League scorers for this season as of Thursday, October 6

Who has previously won the Champions League top scorer award?

Cristiano Ronaldo leads the way for the amount of top scorer awards won having clinched it SEVEN times, while Lionel Messi is close behind with six. 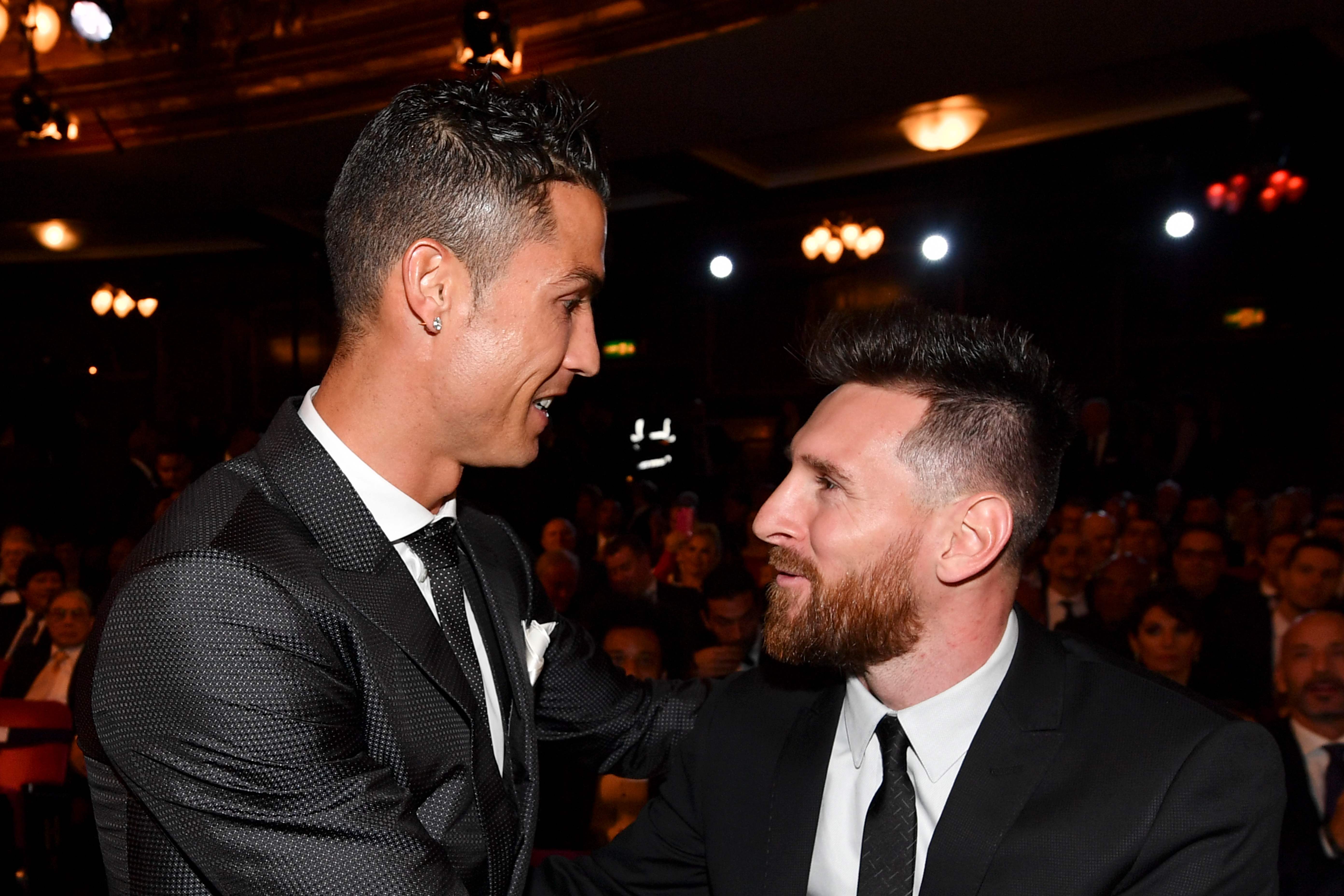 What did Karim Benzema win for being Champions League top goal scorer? 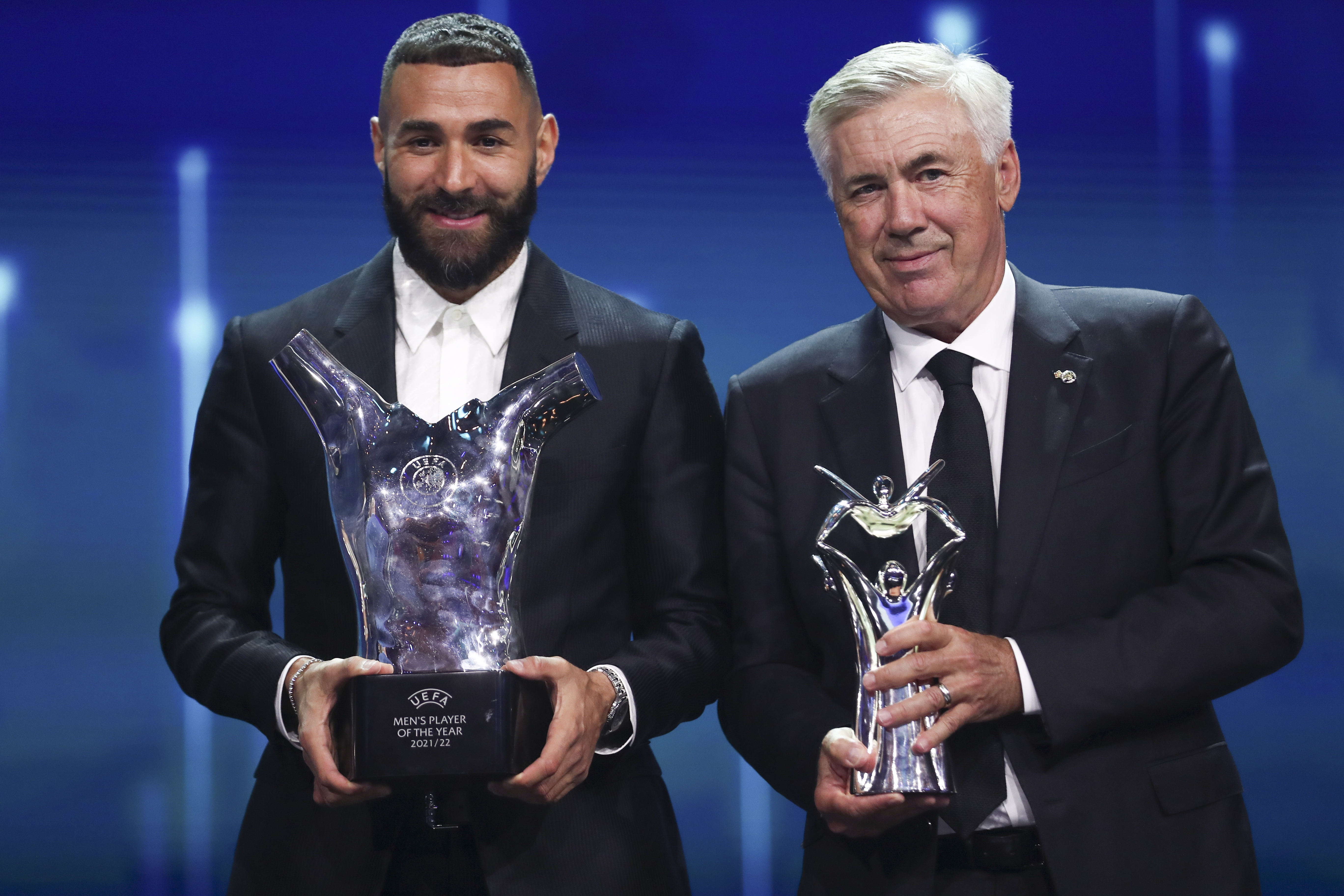 And it also was a big factor in him being named the UEFA Men’s Player of the Year award.

“It’s the first time I’ve won this trophy but for me the most important thing is to win trophies with the team.

“Mr Ancelotti is the best coach in the world; he gets it right with every player, he gives us confidence and he tells you what to do before every match.” 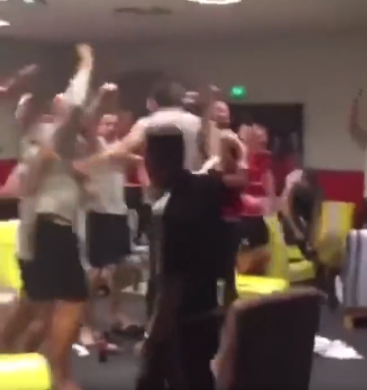