CESAR AZPILICUETA’S hopes of staying at Chelsea have hit the buffers over his contract demands.

The club’s captain and longest-serving player wants a long term deal – believed to be three years – when his current one expires at the end of the season.

Cesar Azpilicueta’s hopes of staying at Chelsea have suffered a blowCredit: AFP 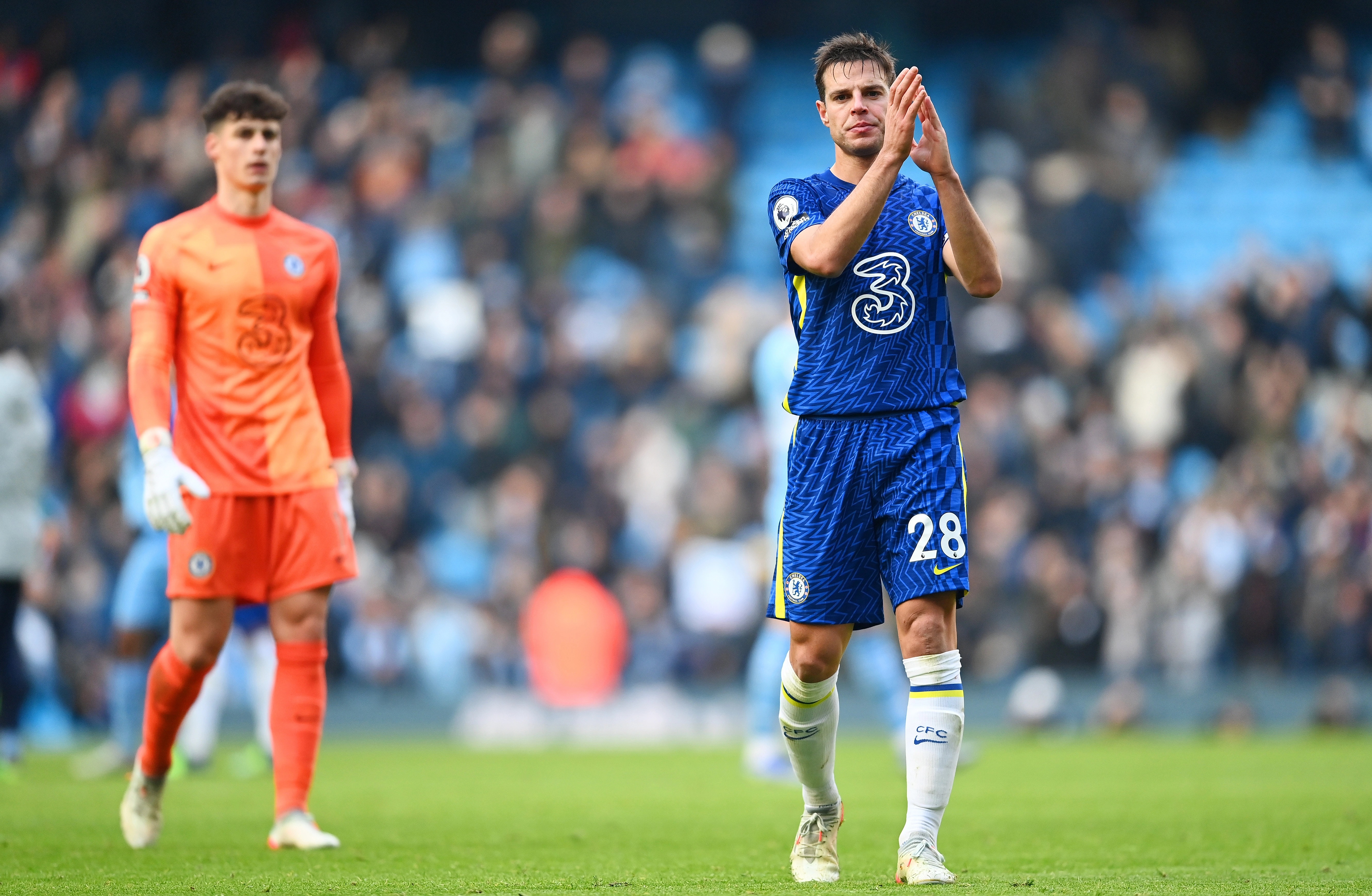 The captain’s contract demands are providing a stumbling block as Barcelona plot a moveCredit: Getty

But at 32, Chelsea are unlikely to offer anything more than the standard one year extension to older players.

There is a hope that loyal servant Azpilicueta could swing it with an option for a further 12 months beyond 2023.

The Spanish defender has been at Chelsea since 2012 and has won every honour there is at club level since then.

He is also a renowned fitness fanatic with an impeccable injury record who has barely missed a training session, let alone a match, in those nine years.

Even so, Chelsea have a tradition of only offering short term contracts to players over 30 regardless of their history with the club.

Brazilian winger Willian went through the same process two years ago when he demanded a three-year deal at the age of 31.

He ended up signing for rivals Arsenal on a free transfer in the summer of 2020.

Talks are set to continue and the player wants to stay in London – he is happy at the club and believes he still has lots to offer boss Thomas Tuchel.

Chelsea are facing a growing headache over their defence with Azpilicueta, Andreas Christensen and Antonio Rudiger all out of contract at the end of this season.

Barcelona want Azpilicueta but also have a huge interest in fellow centre-half Christensen.

The Dane has even been recruited by a new agency with links to Nou Camp legend Lionel Messi as a firm hint he is on his way come May.

Chelsea have been close to agreeing terms with Christensen only for negotiations to collapse at the last minute.

The biggest issue is with prized defender Antonio Rudiger. The aggressive German is wanted by a string of top European Clubs, including Real Madrid and Borussia Dortmund.

Rudiger is considered the best defender at Chelsea and has proved an inspirational leader at the back during tough times for Tuchel this season.

He is at the peak of his powers and is looking for one last big pay day to see him through to his early 30s.

Rudiger is the one defender Tuchel can least afford to lose and has spoken of his admiration for him only recently.

Tuchel said: “We are fully aware of the importance of Toni and the role that he plays on and off the pitch.”