BARCELONA are losing £23million-a-year in their new shirt sponsorship deal because of the Lionel Messi transfer saga, it has been claimed.

Japanese retailer Rakuten signed up with the LaLiga giants for the 2017-18 campaign and, earlier this month, extended the deal until 2022. 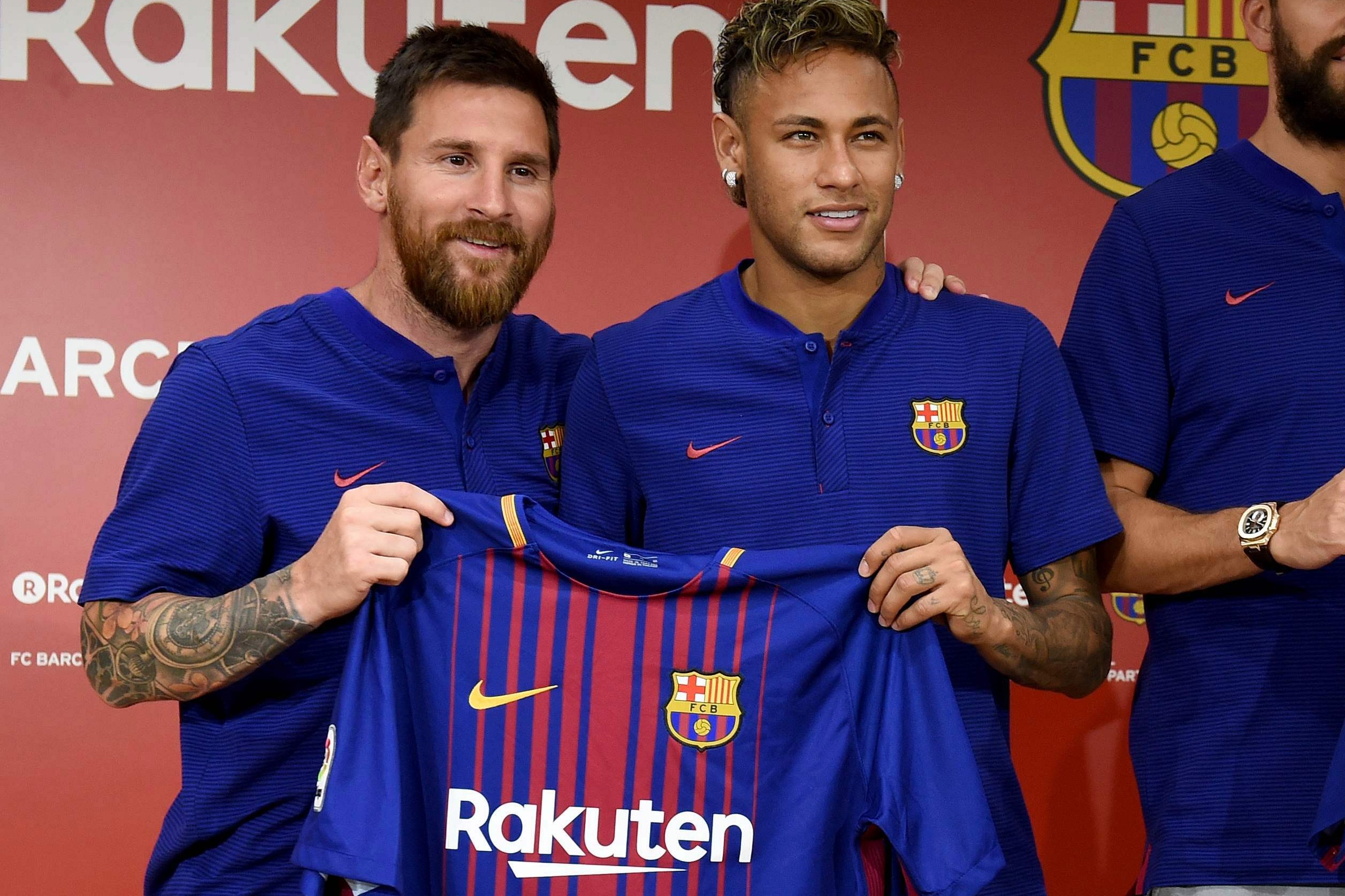 As a member of the Blaugrana’s negotiating team when the original deal was thrashed out, Ajram has claimed that the deal has dropped from £50m-a-year to £27m-a-year plus bonuses.

And the reason behind the drop is not coronavirus, but Messi.

He told EFE, via Sport: “It is the reality that coronavirus is greatly reducing the amount of money from sponsorships, because the visibility of brands has been greatly affected.

“But the agreement now for £27m plus variables responds more to Rakuten’s uncertainty regarding the future of Leo Messi.

“I would even wonder if this endorsement deal is valued at £27m right now.

At a global level, what has done the most damage to Barcelona is that Messi said he wanted to leave.

“Rakuten began their relationship with Barcelona at a critical moment, with the trident formed of Messi, Luis Suarez and Neymar.

“Commercially they were a bomb and now Barcelona is proposing to renew Rakuten without Suarez and Neymar and with the question of whether Messi will continue.

“When you sell the Barcelona brand around the world, you put on the face of Messi.”

In the summer, 33-year-old Messi told the club that he wanted to enact a release clause in his contract – but backed down at the threat of a legal battle.

Nevertheless, the Argentine’s contract is up at the end of the season.

Whether he remains at the Camp Nou or not may depend on the success of Ronald Koeman’s side, who sit eighth in the Spanish top-flight. 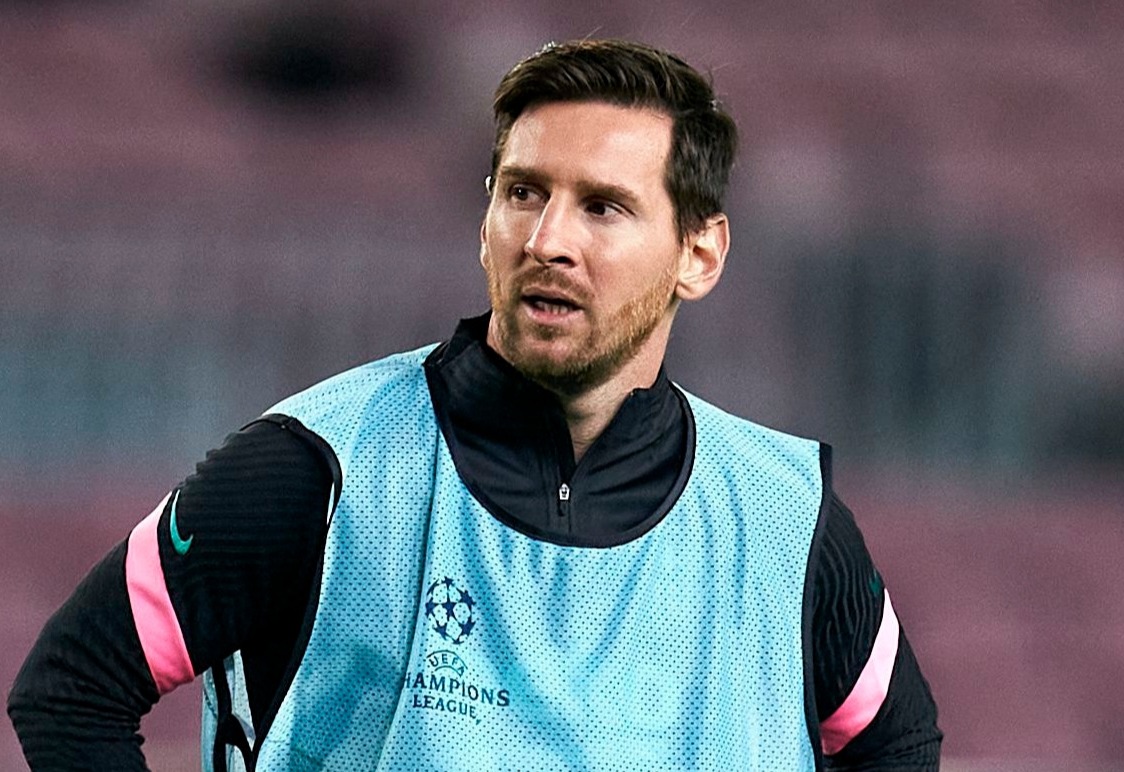 Ajram has described how the club’s deal with Rakuten relied far too strongly on their star players.

He continued: “The main problem with this agreement was that the board had no power over the players and yet they made commitments with Rakuten that involved the players.

“[Like] asking Messi or Neymar to go to Japan in the middle of their holiday to present the sponsorship agreement.

“All this has led to Rakuten’s preference to renew for another year with a very marked decrease in sponsorship money.”

Ajram has called for Barcelona to change how they court sponsors, following the resignation of his former boss Josep Maria Bartomeu from the club presidency.

But key to any future dealings will be where Messi signs his next contract.

He added: “At a global level, what has done the most damage to Barcelona is that Messi said he wanted to leave.

“Because many fans are fan of Messi, just like others are fans of Cristiano Ronaldo and, when he went to Juventus, they changed teams.”