CARLO ANCELOTTI has doubled down on retiring when he departs Real Madrid.

The Italian boss, 63, who won the Champions League and LaLiga with Real last season, is under contract until 2024.

Bernabeu chief Carlo Ancelotti could retire as soon as 2024, having started in management as Italy assistant chief then bossed ten clubsCredit: AFP

The legend reckons he can’t surpass his recent achievements after 30 years as a boss.

Anceotti didn’t quite rule out signing a new Real deal but confirmed the Spanish giants will be his last club.

He told Il Messagero: “This stage at Madrid will bring an end to my career. After Real Madrid, I will retire.

“Real Madrid is at the very top of football.

“It makes sense to call it a day after this experience.”

No other manager has won Europe’s big five leagues.

But he added: “Twenty four titles in my career? The truth is that these numbers do not matter to me.”

After winning Serie A with Roma in 1983, he did it twice at AC Milan.

He helped Chelsea to the Premier League and FA Cup double in 2010.

And his three other elite league crowns came once apiece with PSG, Real and Bayern Munich.

He only missed out on the big domestic prize with his first two clubs Reggiana and Parma, plus Juventus and Everton.

But last season’s 1-0 win over Liverpool – to clinch his second Champions League success for Real – was perhaps the pinnacle.

Vinicius then sunk Jurgen Klopp’s Reds, again on the break, to complete an against-the-odds triple triple over the Prem’s top three clubs 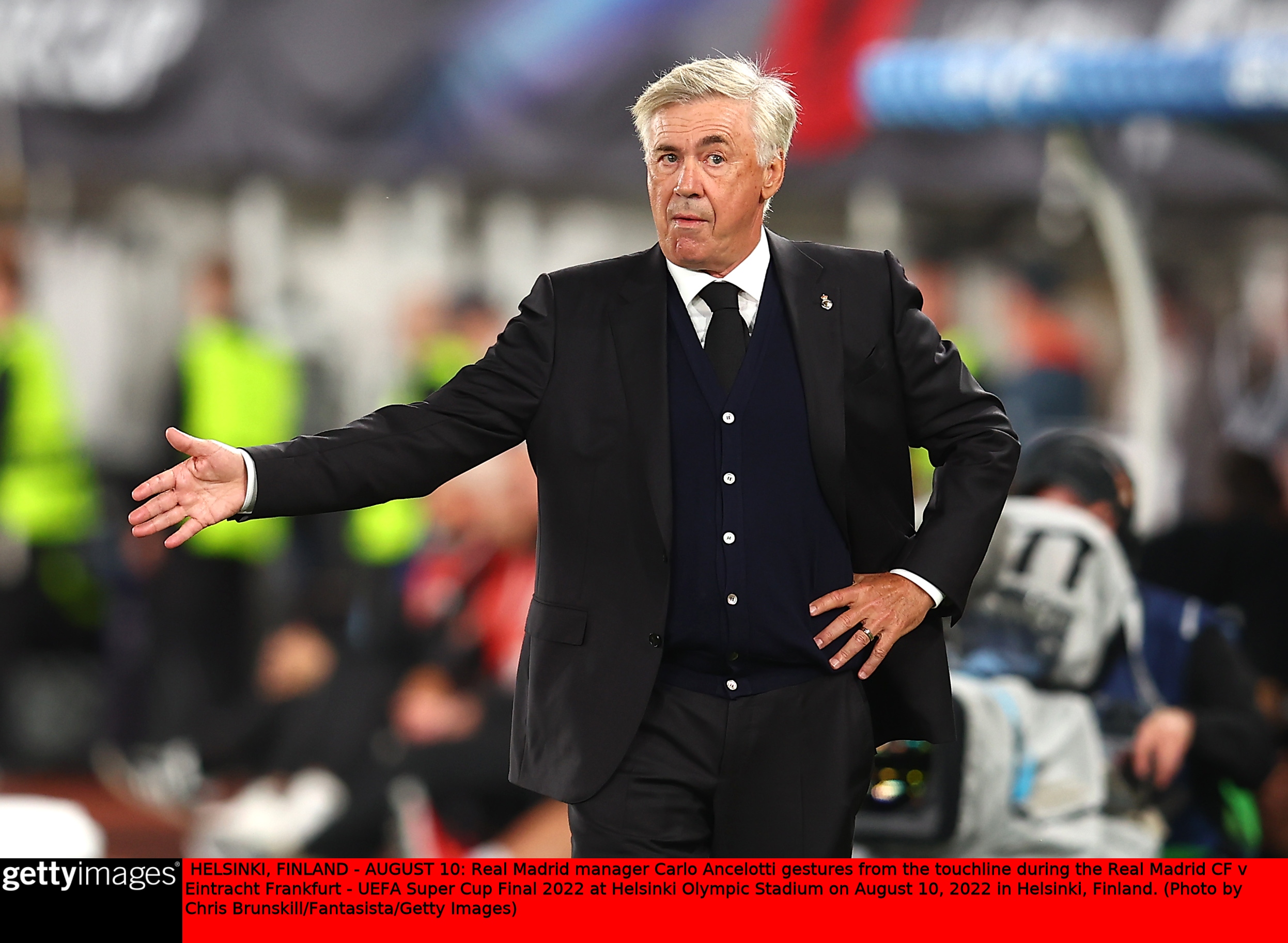