The FA of Ireland are becoming increasingly resigned it cannot give Uefa its required guarantees of allowing fans into the Aviva Stadium by next month’s deadline. 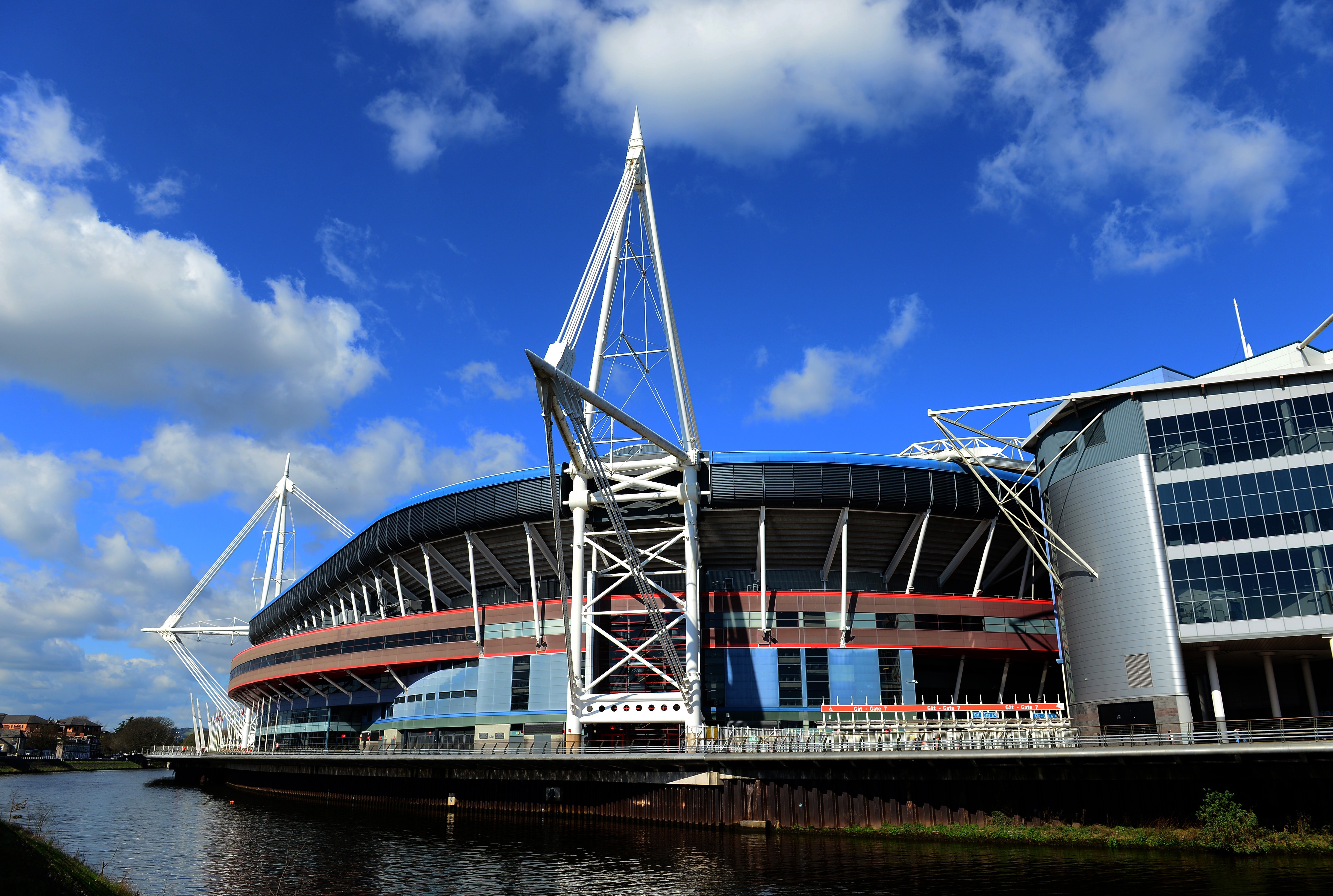 Irish Government scientists are reluctant to reopen turnstiles given the current state of Covid-19 in the country.

And the Welsh capital, rather than another English city, is likely to be given the chance to take up the four matches planned — three group games and a last-16 clash which could involve England — for the Aviva Stadium.

Prime Minister Boris Johnson has invited Uefa to stage more games in the UK if other hosts are unable to meet their requirements.

Uefa have reiterated their plan to retain the current 12-country format but there are growing doubts over not just Dublin as hosts but also Glasgow, due to hold three games in England’s group, and Bilbao.

That could open the door for Cardiff to be invited back into the Euro party — even if Wales play their own group fixtures in Baku and Rome.

The Welsh capital was one of the two bidding cities to miss out when the host venues were chosen by Uefa in 2014, along with Stockholm and both countries are set to be asked to come to Uefa’s rescue should any of the hosts officially withdraw.

Staging games in Wales would be welcomed by the UK Government and also avoid the scenario of two matches being played in the same country on the same day, as would happen if the Dublin games were switched to England. 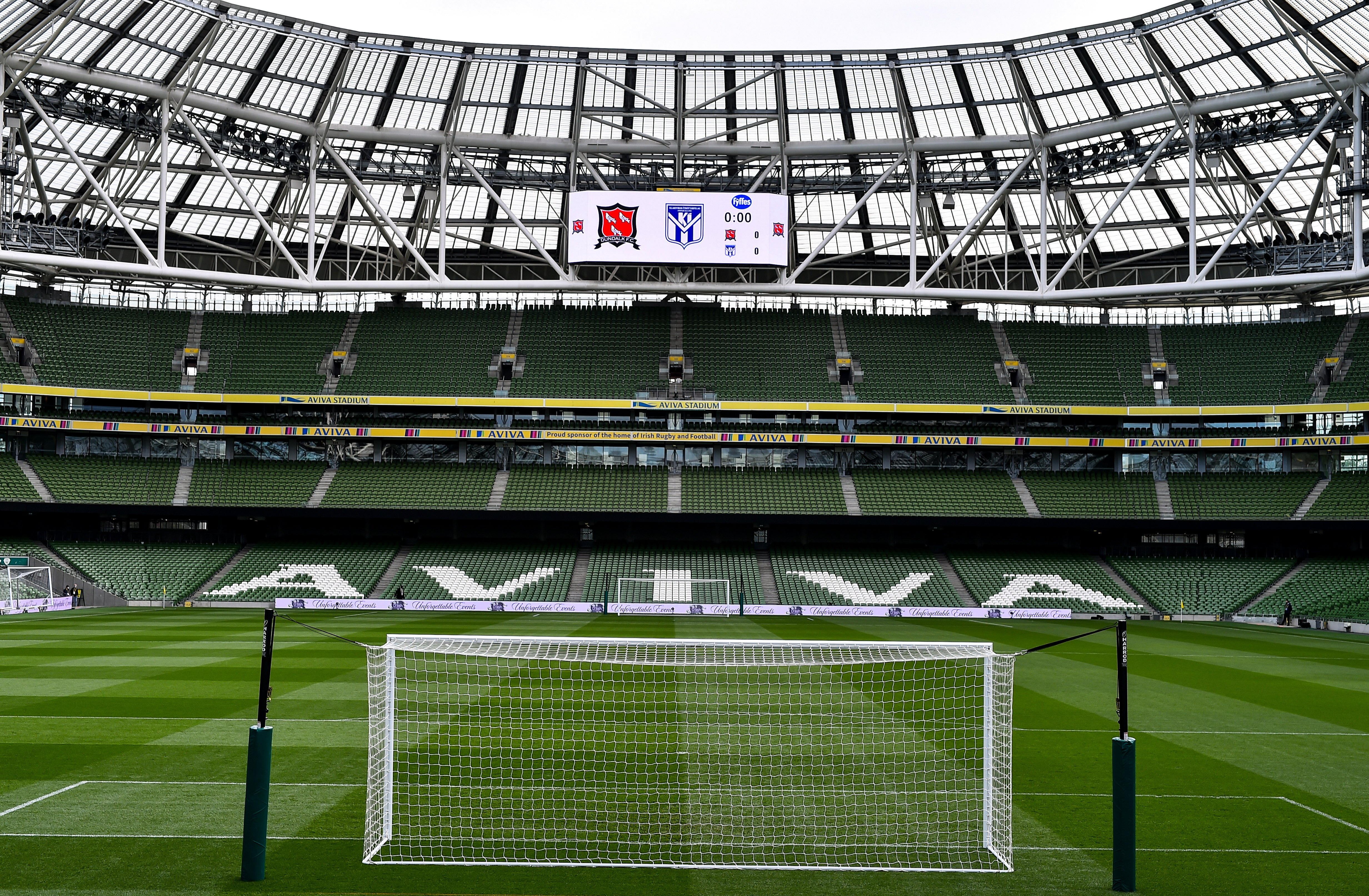 Sweden are due to meet Slovakia in the Aviva on June 18, the same day as England play Scotland at Wembley.

Uefa would have no issues in playing games at the Principality Stadium, which hosted the 2017 Champions League final between Real Madrid and Juventus and has a capacity of 74,000, some 20,000 more than the Aviva.

Bilbao looks the next most unstable brick in the Euro wall and moving the games planned for there to Stockholm would at least see the host nation involved in one game, when Sweden face Spain.

Boris Johnson offers to host all Euro 2020 matches in Britain