BEN STOKES was wincing, with a hint of a hobble, as he dragged his battered body through a string of tumultuous overs.

The England captain captured two wickets in the space of seven balls and the intensity and ferocity of his bowling threatened to transform the First Test.

Stokes’ bowling kept England in the First Test on day one against South AfricaCredit: Rex 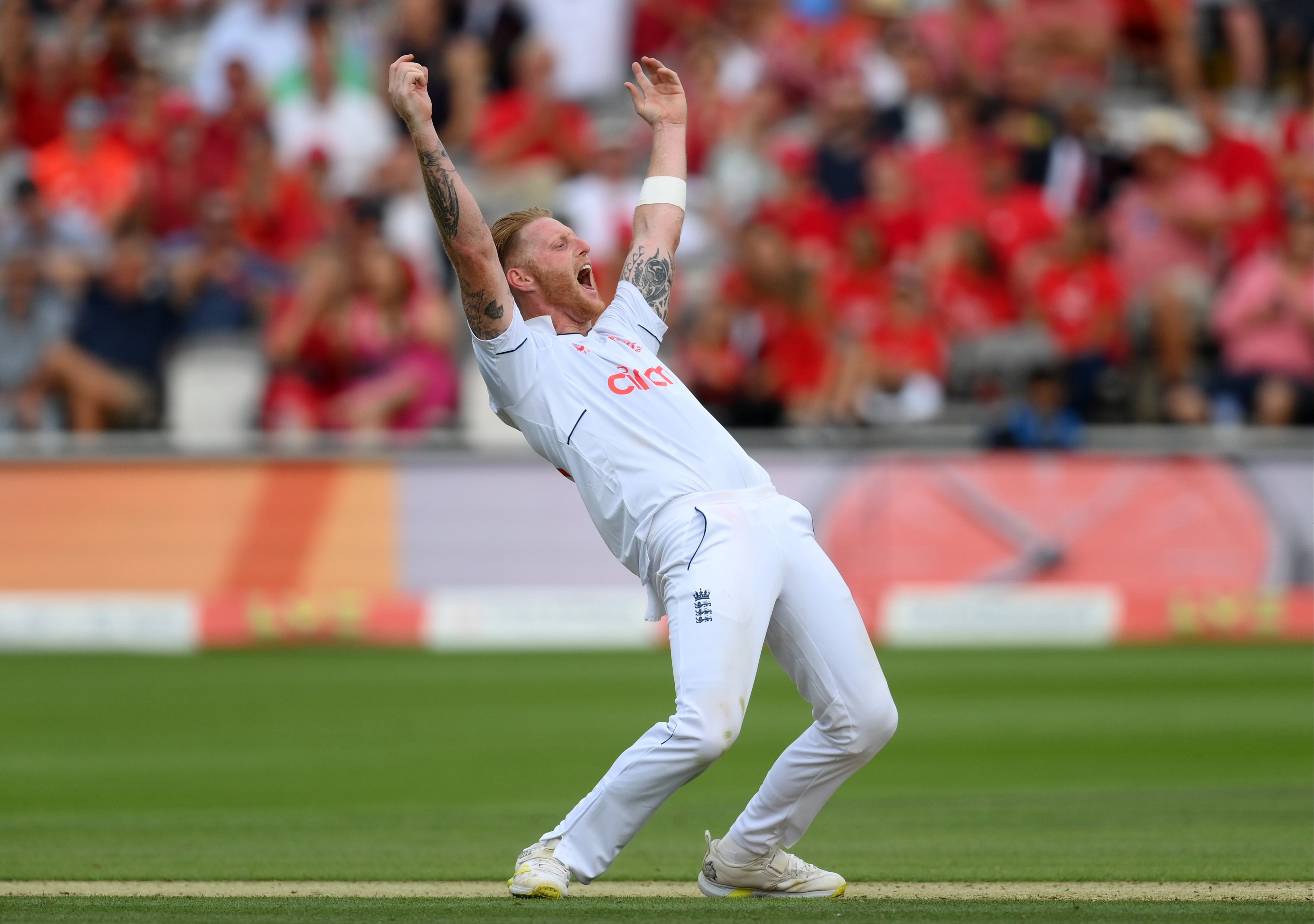 The captain led by example at Lord’s after England’s batters slumped to a dismal totalCredit: Getty Images – Getty

Stokes took a third wicket minutes before the close of day two and, even though South Africa are still on top, it would have been a damn sight worse without Stokes’ intervention.

In a spell of heroic proportions soon after tea, he removed opener Sarel Erwee for 73 with a brute of a bouncer and then had No.5 Rassie van der Dussen lbw for 19.

When Stuart Broad chimed in with his 100th Test wicket at Lord’s, South Africa were 210-6 and only 45 runs ahead.

But 6ft 8ins all-rounder Marco Jansen and spinner Keshav Maharaj produced a spectacular late counter-attack that brought a seventh-wicket partnership of 72 including 50 from 30 balls at one stage. 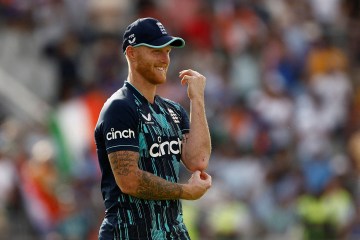 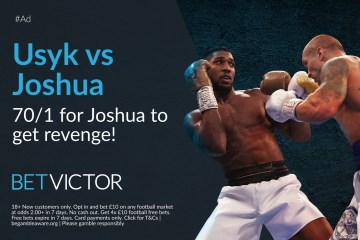 England were beginning to look dispirited and Stokes, who returned late in the day, conceded 16 runs from his first over back.

But, in his second, he coaxed Maharaj into whacking a catch to mid-wicket.

Stokes suffers regular pain in his left knee and you know that, if he is showing discomfort, it must bloody well hurt.

But he is determined not to allow his contribution to be inhibited.

There’s no doubt his work from the Pavilion End – much of it a diet of strength-sapping short stuff – was a mighty physical effort.

Let’s hope the consequences for his body are not too damaging.

Broad said: “I didn’t see much of Ian Botham but Ben is like Andrew Flintoff. He brings theatre and puts bums on seats.

“His knee jars on the odd occasion but he’s coping and he’s pretty tough. He carries an inspirational style, he’s all-action. The bouncer to the opener was unplayable and really got us moving.

“There’s a genuine feeling that we’re still in this game. We need a couple of great days but we’ve shown this summer that anything can happen.”

Earlier in the day, England were bowled out for just 165 in 45 overs in their first innings.

Ollie Pope resumed on 61 not out and soon was dropped at first slip, an extraordinary juggling attempt by Erwee who made four grabs at the ball before it finally fell to earth.

But Pope was unable to capitalise on his fortune and chopped onto his stumps for 73.

Wickets continued to fall with Broad popping a catch to point, Jack Leach dragging on and James Anderson out lbw.

Dean Elgar is nuggety, conservative and disciplined – the complete opposite, in fact, of the risk-taking Stokes.

Elgar helped lay the foundation for South Africa’s total but he by no means relied totally on patience and accumulation. He hit eight fours and clipped along at a decent strike-rate.

The left-handed opener was dropped on seven by Zak Crawley at second slip, an edge off Matthew Potts flying too fast for Crawley to react properly.

Then Elgar was given out lbw to Broad but a review showed the ball brushed his pad rather than his bat.

Eventually, though, his luck ran out when a ball from Anderson hit Elgar on the pad, bounced onto his elbow and ricocheted back onto the stumps with just enough force to remove the bails.

Anderson had a wicket as a 40-year-old, although perhaps not in the way he anticipated.

Aiden Markram prodded without much conviction at a flighted delivery from Leach and the ball took the outside edge.

Erwee, who been playing for Weybridge CC in Surrey this summer, was calm and composed. He reached a half-century from 89 balls with a square drive for four off Broad.

But he could not get his gloves out of the way of a savage Stokes bouncer and the ball lobbed to Ben Foakes behind the stumps. Then Stokes nailed van der Russen plumb in front.

Broad and Anderson have not bowled competitively since July 4 and they looked a touch rusty and fatigued at times. 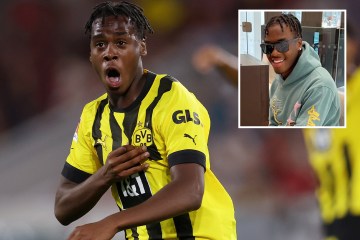 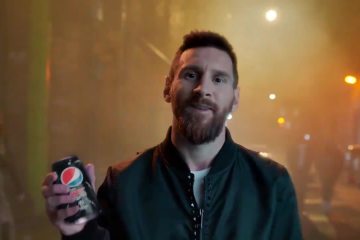 But Broad reached his century of wickets at a single ground by having wicketkeeper Kyle Verreynne caught behind before Jansen and Maharaj dramatically increased the scoring rate.

It was Red for Ruth day, with people encouraged to wear red clothes to support the Ruth Strauss Foundation, named after the late wife of former England captain Sir Andrew Strauss.

It raises money to help families grieving at the loss of a loved one.