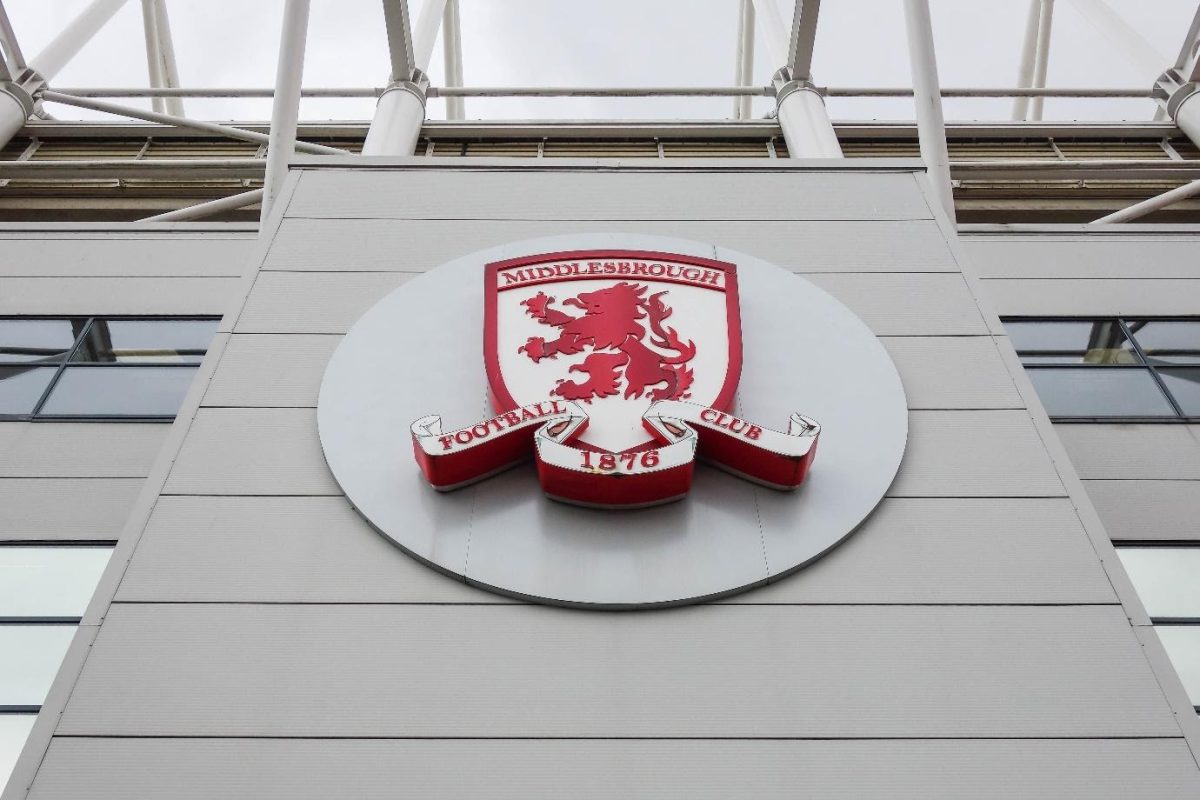 Neil Warnock was never likely to be the man to lead Middlesbrough out of mid-table mediocrity towards a promotion push, but the 72-year-old should be commended for the job he did in terms of establishing a semblance of security at the club. A veteran of the game, his dismissal was no surprise really, as Middlesbrough look to make that next step and challenge at the top end of the table.

There is a new, exciting figure at the helm now, as Chris Wilder arrives hoping to emulate the meteoric success he enjoyed with Sheffield United. On a shoestring budget, Wilder brought the Blades to the promised land of the Premier League, finishing ninth in their first season and displaying a dynamic style of football that won many admirers. Unfortunately, things went pear-shaped for Sheffield United in their second top-flight season, as teams figured out how to stifle them, and Wilder was ultimately relieved of his duties before the end of the campaign.

But the Yorkshireman arrives on Teesside fresh and ready for a new challenge. He’ll have learned a great deal during the chastening months of Sheffield United’s relegation last season, both in terms of his tactics and his character. His experience of the Premier League will benefit both himself and Middlesbrough as this new relationship blossoms, and supporters will be hoping he can instil a similar mentality at the Riverside Stadium.

Warnock oversaw a decent start to the campaign, but recent results left him walking on thin ice. Middlesbrough sit 14th in the table, without a win in their last three matches, but crucially just four points off sixth place in what is shaping up to be an incredibly tight race for the play-off spots. There have been seven defeats in total, and that leakiness is something that Wilder will need to address straight away to give his team the best chance of survival.

At Sheffield United, the 54-year-old created a team that was defensively sound as well as playing in a very fluid way in an attacking sense, and that’s what Middlesbrough’s supporters will be keen to see form their team as the season goes on. The Championship is a demanding division, but Wilder is the kind of manager who sets his team up in a way that makes them hard to beat. If you can avoid losing matches in the second tier, you’ll end up as strong contenders in the English Football League Championship betting.

Doubters will point to how things went wrong at Sheffield United. In their second season, once teams had figured out how to counter their famous overlapping center halves, Wilder struggled to find the answers tactically. The Blades became too easy to play against, and that might stand as a caveat to Wilder’s achievements in the eyes of many Middlesbrough fans.

There is also the fact that Wilder got his recruitment badly wrong at Sheffield United. Players like Rhian Brewster and Ravel Morrison proved to be far from good enough at the Premier League level, and Wilder will need to be shrewder on Teesside when January comes around.

Overall, there is cause for cautious optimism for Middlesbrough. Despite an indifferent Championship campaign so far, they are still within touching distance of the playoffs, and if Wilder can inspire this team to perform to their true potential, there could yet be glory for Boro this season.