CAMERON NORRIE hopes to make it ‘game over’ for Roger Federer at Wimbledon.

The British number two faces the eight-time champion two-and-a-half years after feeling like a character in a video game when facing the glamorous Swiss superstar.

Cameron Norrie set up a third-round meeting with Roger Federer at WimbledonCredit: EPA 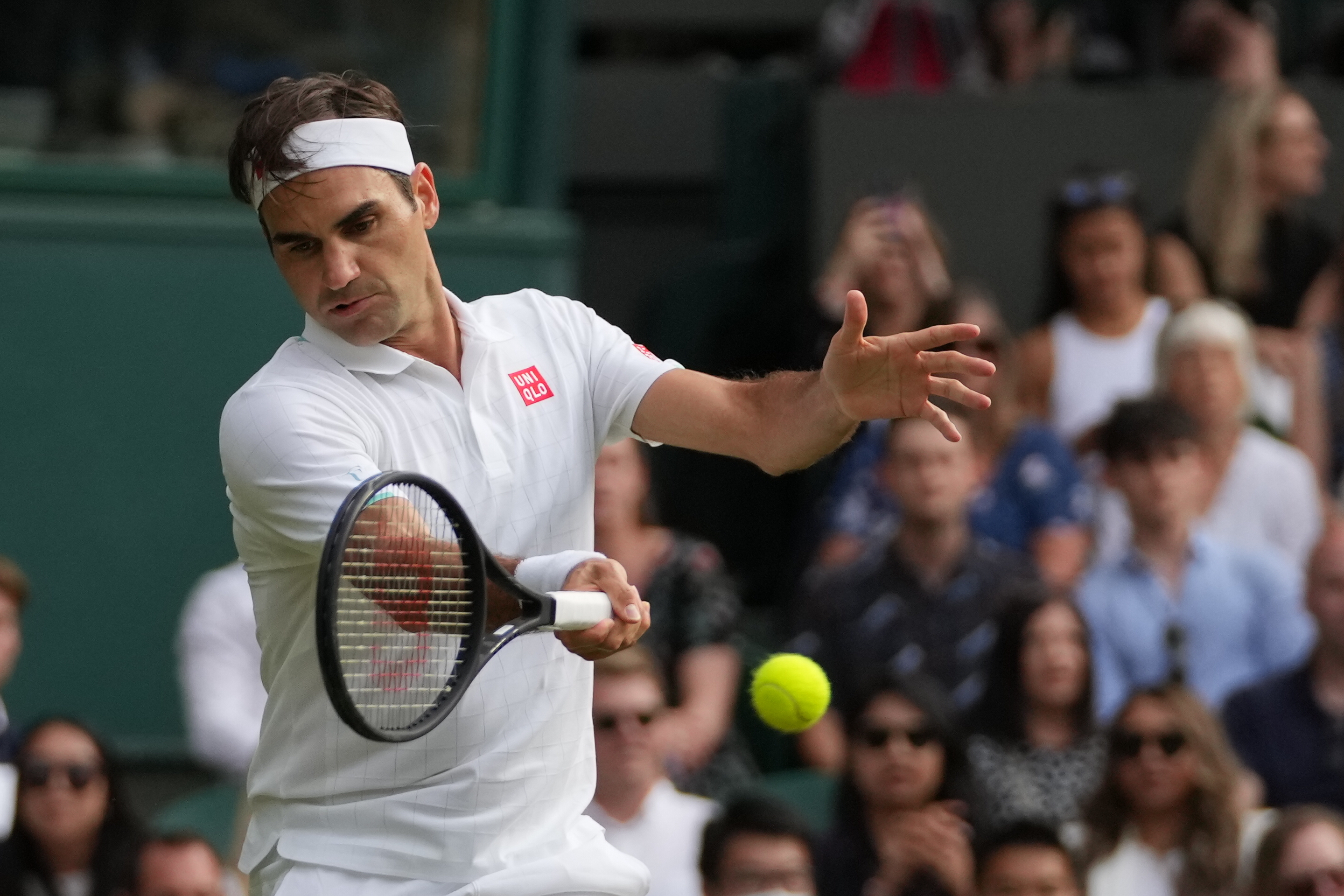 The Swiss maestro is an eight-time champion at the All England clubCredit: AP

That was back in December 2018 at the knockabout Hopman Cup in Australia and Norrie got thrashed.

It should be a closer game on Saturday as Norrie is one of the most in-form players on the planet.

Norrie, 25, has reached three finals in 2021 including Queen’s last month and has won 31 matches – including today’s straight-sets victory over Aussie Alex Bolt.

The 29th seed said: “I remember when I walked out, it was all dark. Then I remember looking back, and he was walking out with the spotlight on him.

“He was coming out to play against me. I felt like I was in a video game, going to play Roger Federer.

“It’s going to be a pleasure to play against him again. I played him once before.

“He absolutely whacked me pretty easily. I lost pretty quickly. I think it was 6-1 6-1.”

Federer’s love affair with Wimbledon fans will be tested to the limit against the new British darling.

Federer joked: “Cameron is a good guy and he is having a great year. He played really well at Queen’s and I’m so happy that it is going so well for him – but enough now, he needs to go out.

“I hope the crowd gets into it, if they cheer for him because he is a Brit or if it is for me because of the last 20 years here and all those big matches I have played in.”

Federer, 39, has played only ten matches in 18 months having undergone double knee surgery.

He is still getting into gear and needed a tiebreak to win the first set before settling into his stride and taking the next two 6-1 then 6-4 with the entire Centre Court crowd on his side.

South Africa-born Norrie, 25, needed a wake up call against Bolt at 3-0 down within the first 13 minutes on Court One.

Norrie’s victory makes it three British men into the third round of a Grand Slam for the first time since 1999 as he joined Dan Evans and Andy Murray.

Norrie denies using the ‘sh-word’ while playing Bolt despite making the crowd giggle several times when he appeared to use the word during play.

He said: “I’m not swearing at all. I think when I’m hitting the ball, I’m saying ‘shh,’ like releasing air.

“I think the crowd think that I am swearing because I hear a couple people mumbling. 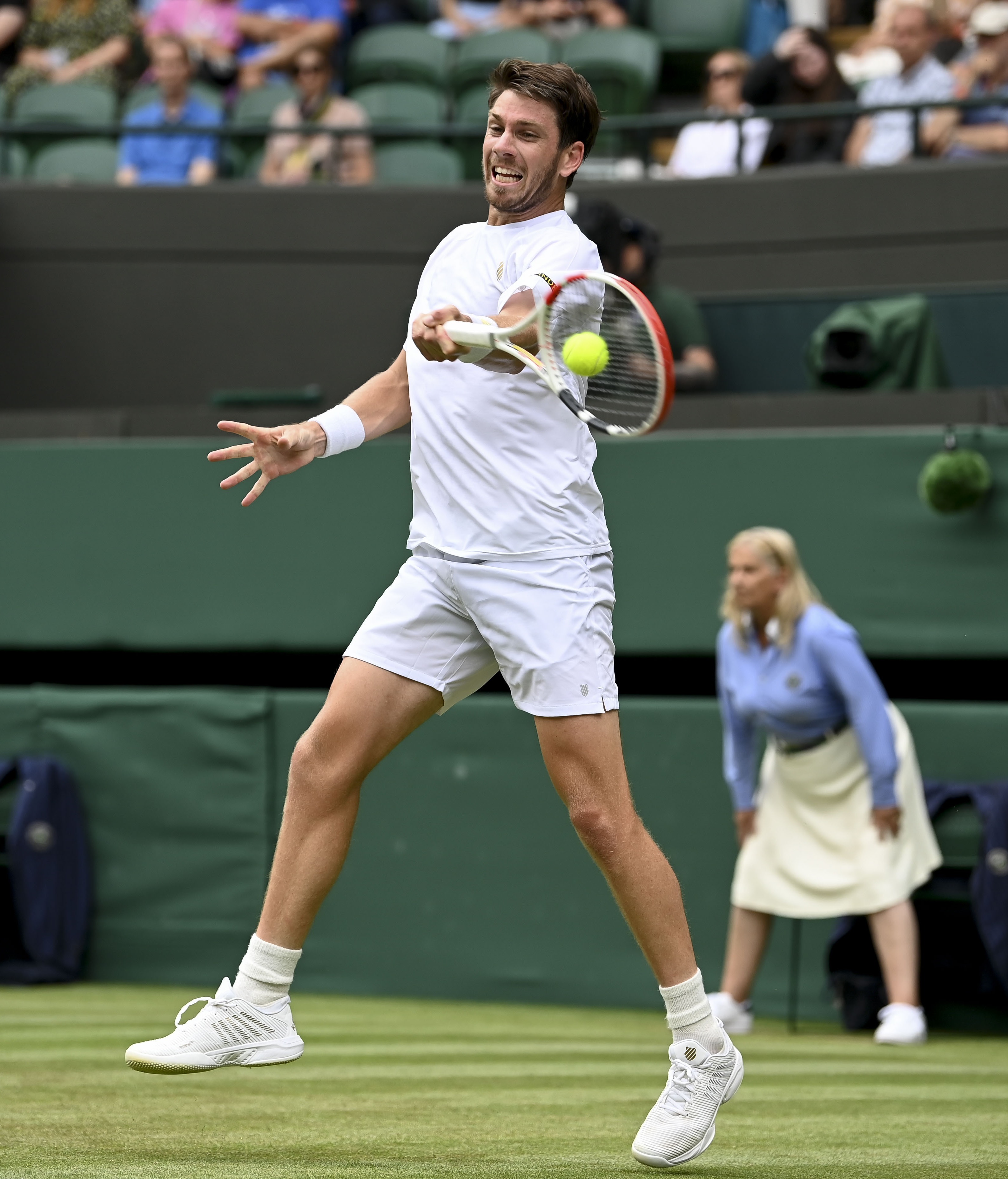 British No2 Norrie is on the world’s in-form players reaching three finals in 2021Credit: Paul Edwards / The Sun 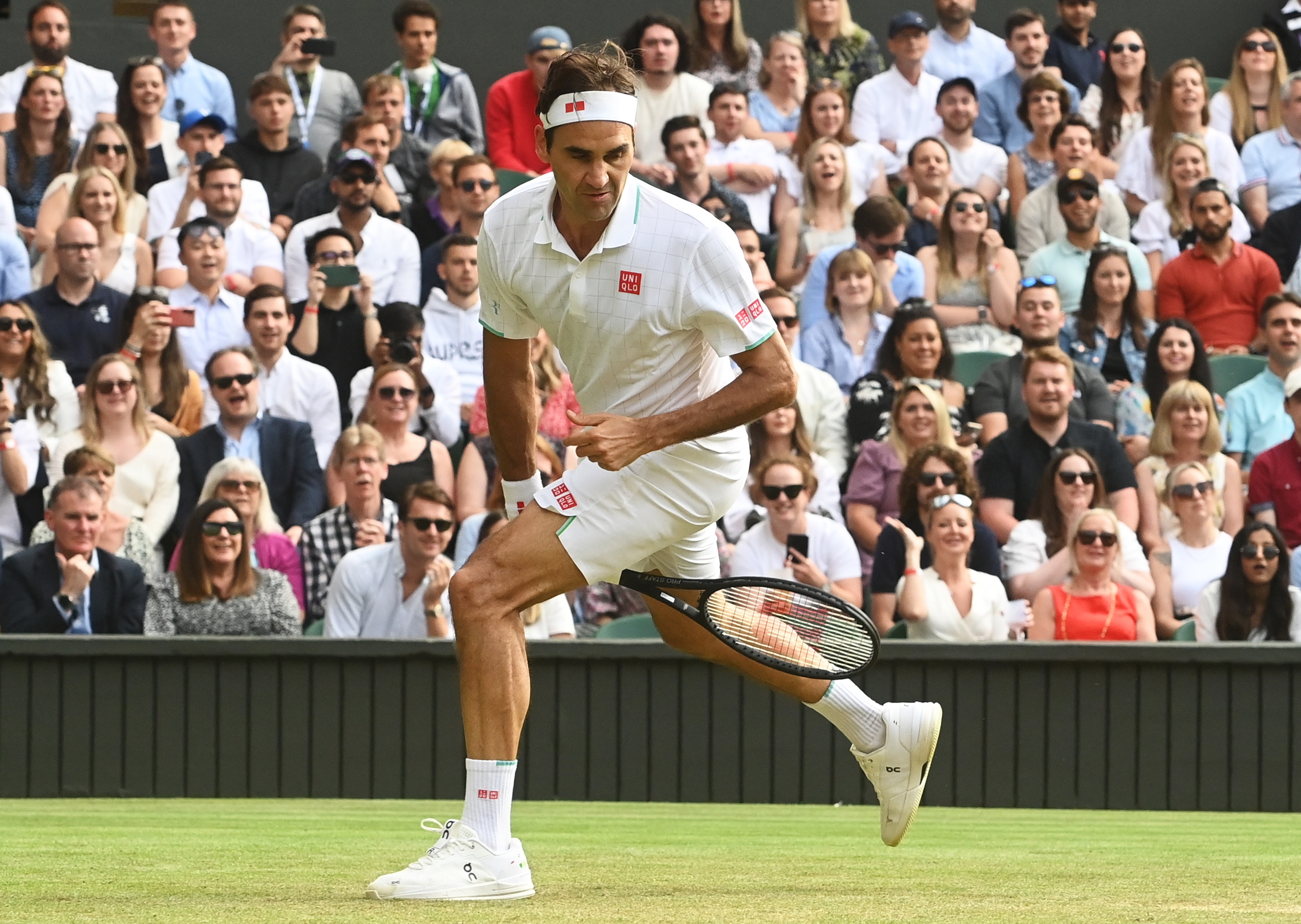 The eight-time champ attempted a cheeky hot dog as he strolled to victoryCredit: EPA 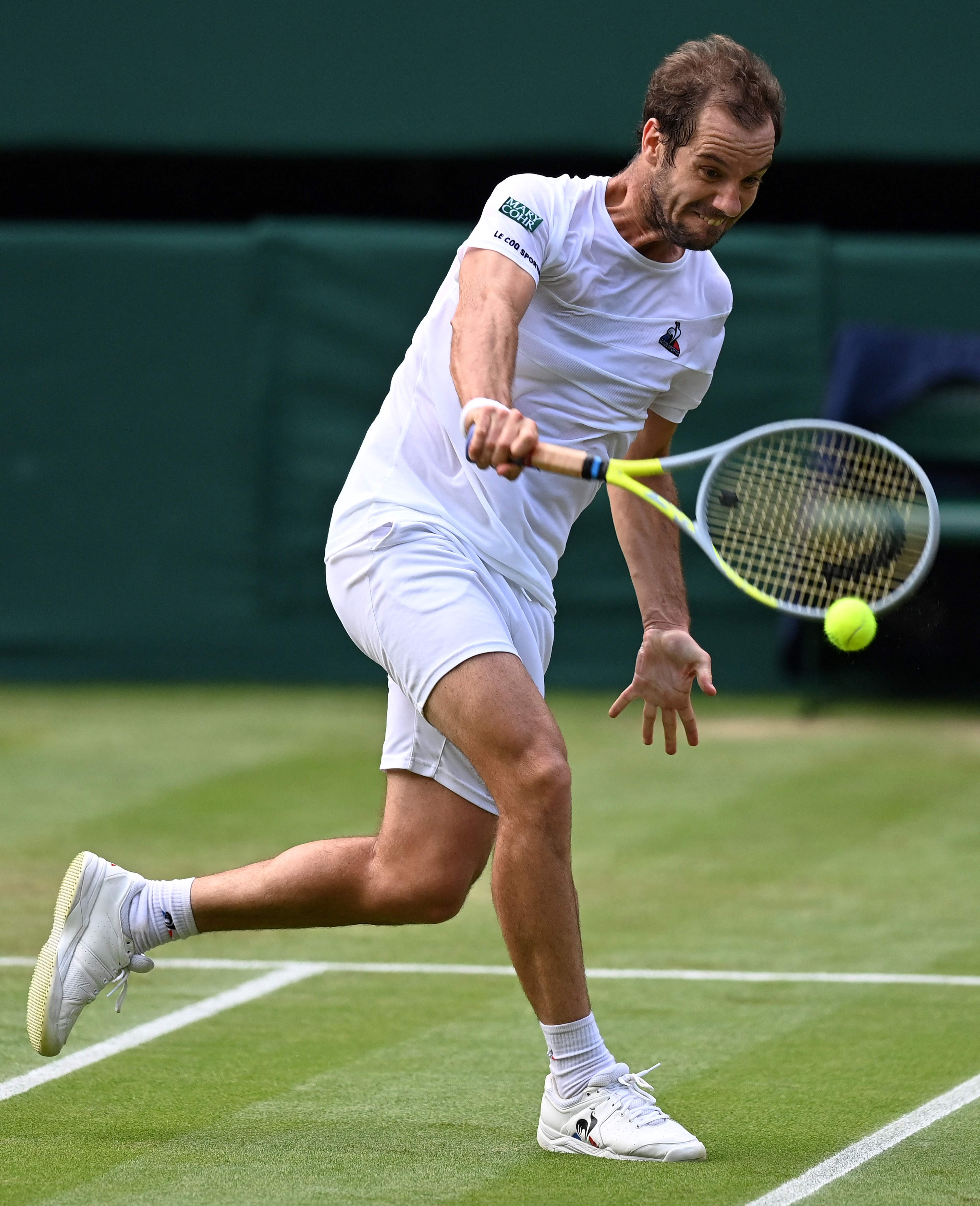 It was a battle of the beautiful single-handed backhands with Richard Gasquet delivering the goodsCredit: AFP