ASTON VILLA have completed the shock signing of Calum Chambers from Arsenal.

The 27-year-old defender has penned a three-and-a-half-year contract with Steven Gerrard’s side.

Calum Chambers, 27, has completed a shock move to Aston Villa from ArsenalCredit: Getty 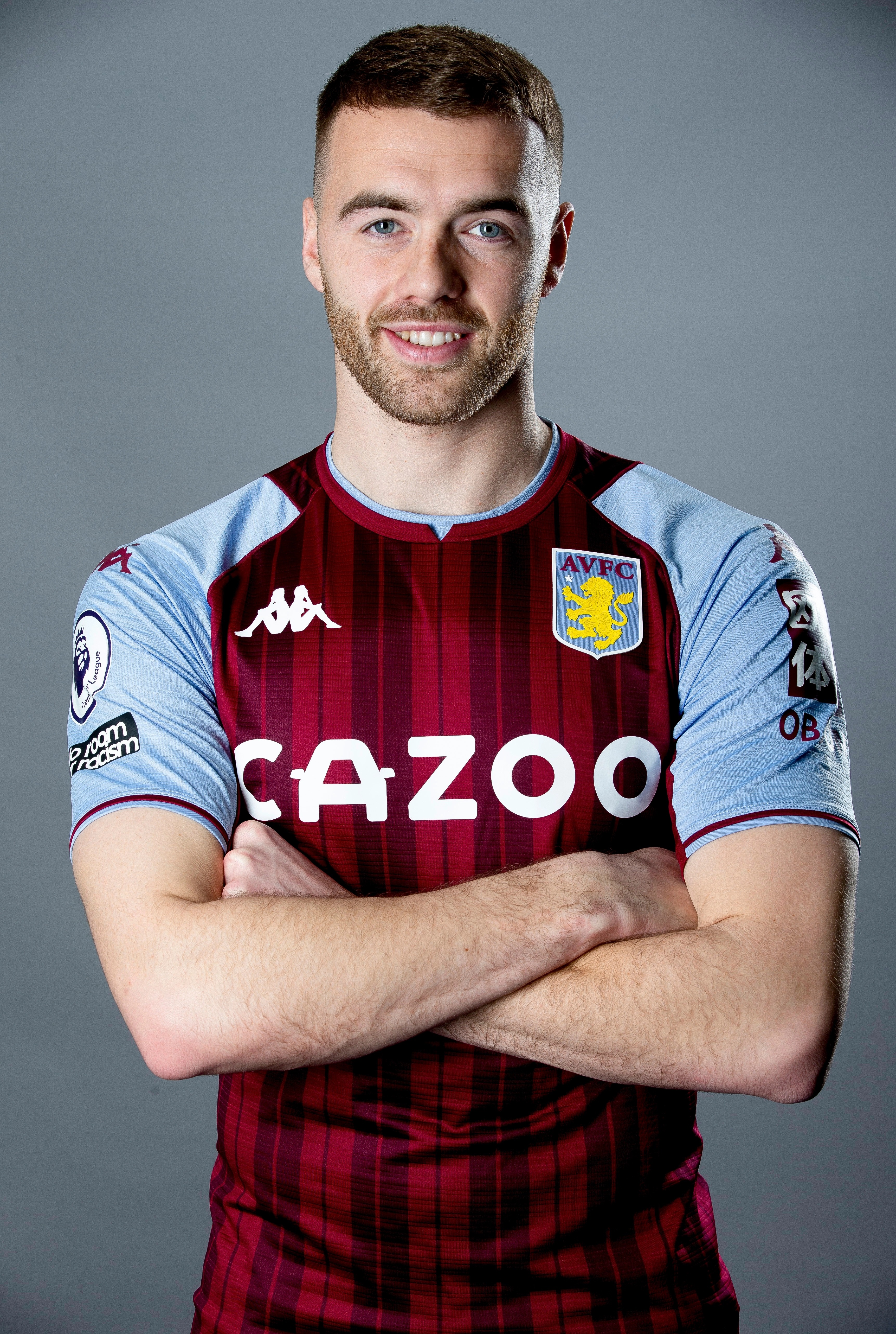 He has signed a three-and-a-half-year contract with Steven Gerrard’s sideCredit: Getty

Chambers, who can operate at both right-back and centre-back, will be available to make his debut in the club’s clash at home to Leeds United on February 9.

He told Aston Villa TV: “It’s a massive club and they’re in a great moment at this moment in time.

“It’s a very exciting place to be and everyone can see that from the outside. Things are happening here and it’s definitely moving in the right direction.

“For me, it was a no-brainer to join a great club. It was the right thing for me to do.”

The star moved to the Emirates from Southampton back in 2014 and soon earned the first of three England caps.

Chambers made 122 appearances in all competitions for Arsenal and won both the Community Shield and FA Cup during that period.

Most read in Premier League

The ace also spent time away from North London on loan, enjoying stints at Fulham and Middlesbrough.

He has played five times for Mikel Arteta’s side this season but is now looking ahead to the next chapter of his career.

“The manager did very well at Rangers. He’s a young, exciting manager and I can’t wait to work with him.

“It’s a great stage to be joining the club at. The club’s building momentum and it’s an exciting time to be here.

“You can really feel that being in and around the building. You can feel the energy around the place.

“I feel like I’ve joined at a great time and I can’t wait to get started and give it my all.”