The stunning model and partner of Cristiano Ronaldo regularly shares what she’s up to with her 39.2million Insta followers.

Georgina poses in her yoga gear 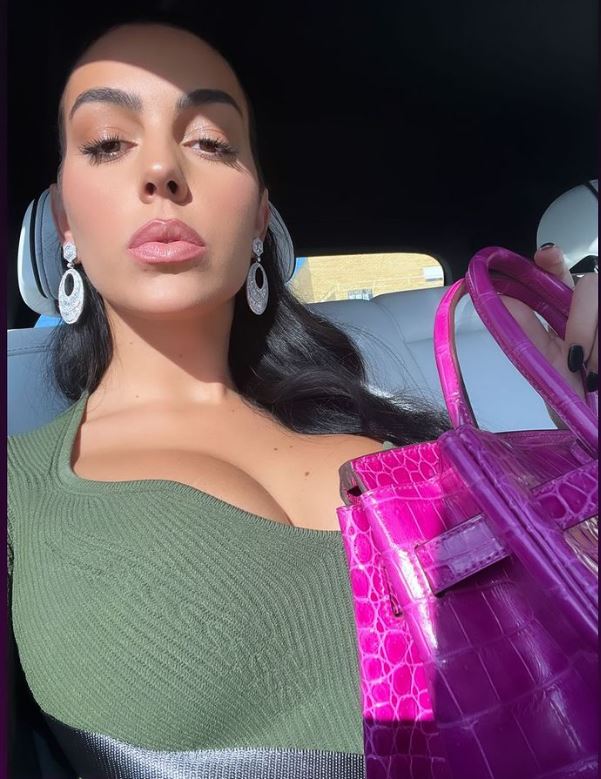 The 28-year-old posed in her full navy work out gear, complete with baseball cap.

She was sure to give a shout out to the brand she was wearing, Alo Yoga, while appearing to be posing in a boxing ring.

She also posted a selfie from the back of a car. 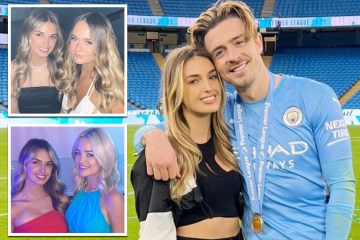 Georgina posed in a green top with her pink handbag as she pouted for the camera.

While she enjoyed her Saturday, partner Cristiano will have been getting ready for tomorrow’s crunch match.

The 37-year-old is a veteran of plenty of Manchester derby victories during his first Old Trafford spell, but is likely to be on the bench tomorrow.

Ronaldo has started just one Prem game this season, the 4-0 defeat at Brentford in August.

His one and only goal this term came from the penalty spot against Moldovan minnows FC Sheriff in the Europa League.

Ronaldo was recently in action for Portugal, drawing blanks in matches against Czech Republic and Spain.

Following the latter he was told to RETIRE by former Italy and Real Madrid ace Antonio Cassano.

The ex-striker said: “At this point, Cristiano should do himself a favour and understand that if you don’t reach a certain level, you should close the shop.

“He won everything, he was a phenomenon. Stop! You have to stop or you’ll only run into the bench.” 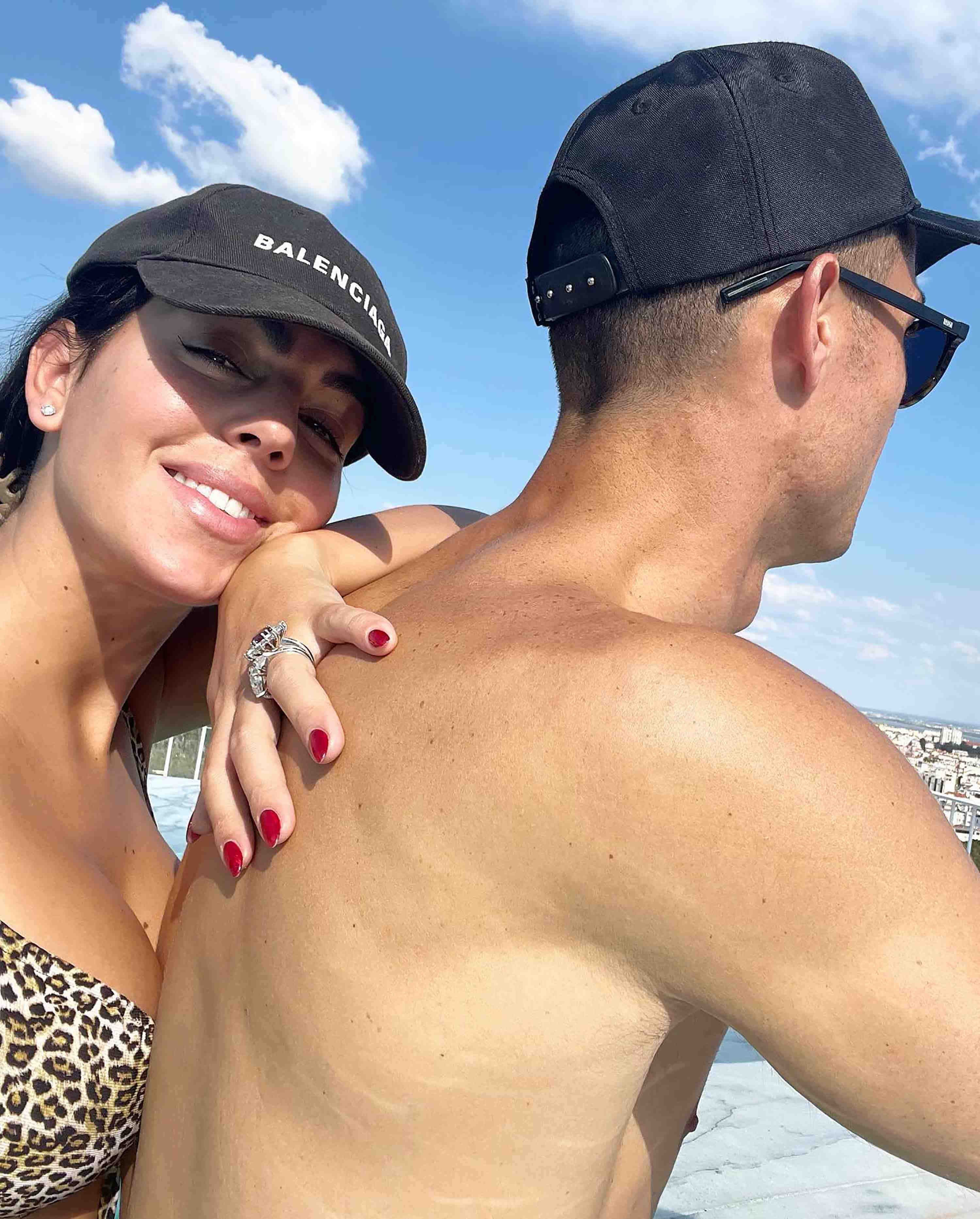 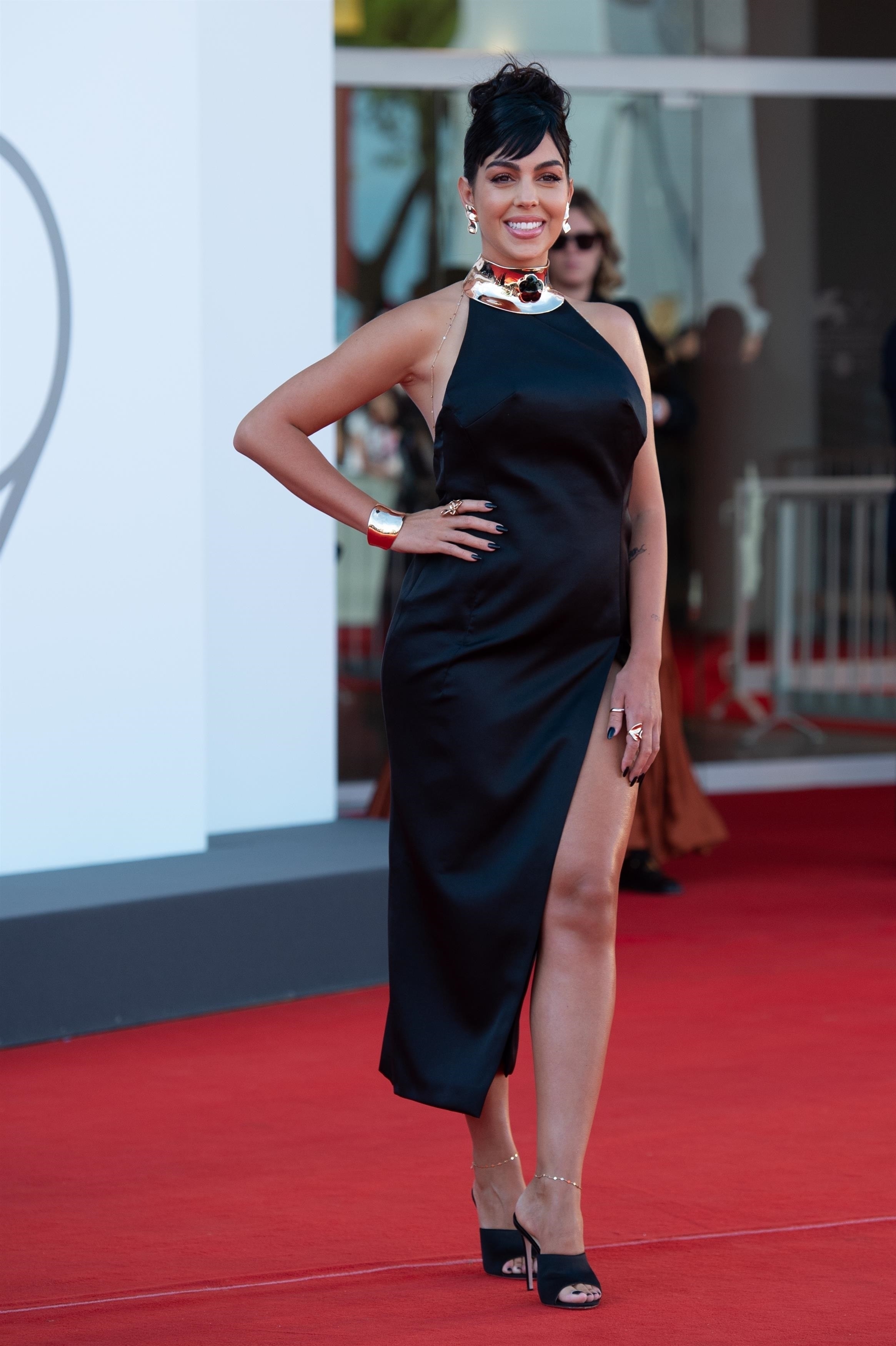 The 28-year-old stuns on the red carpetCredit: BackGrid