BUNDESLIGA stars including Erling Haaland, Jadon Sancho and Robert Lewandowski will be confined to quarantine camps so the season can finish on time.

A recent surge of Covid cases in teams has put pressure on the schedule so the German Football League has implemented the measures. 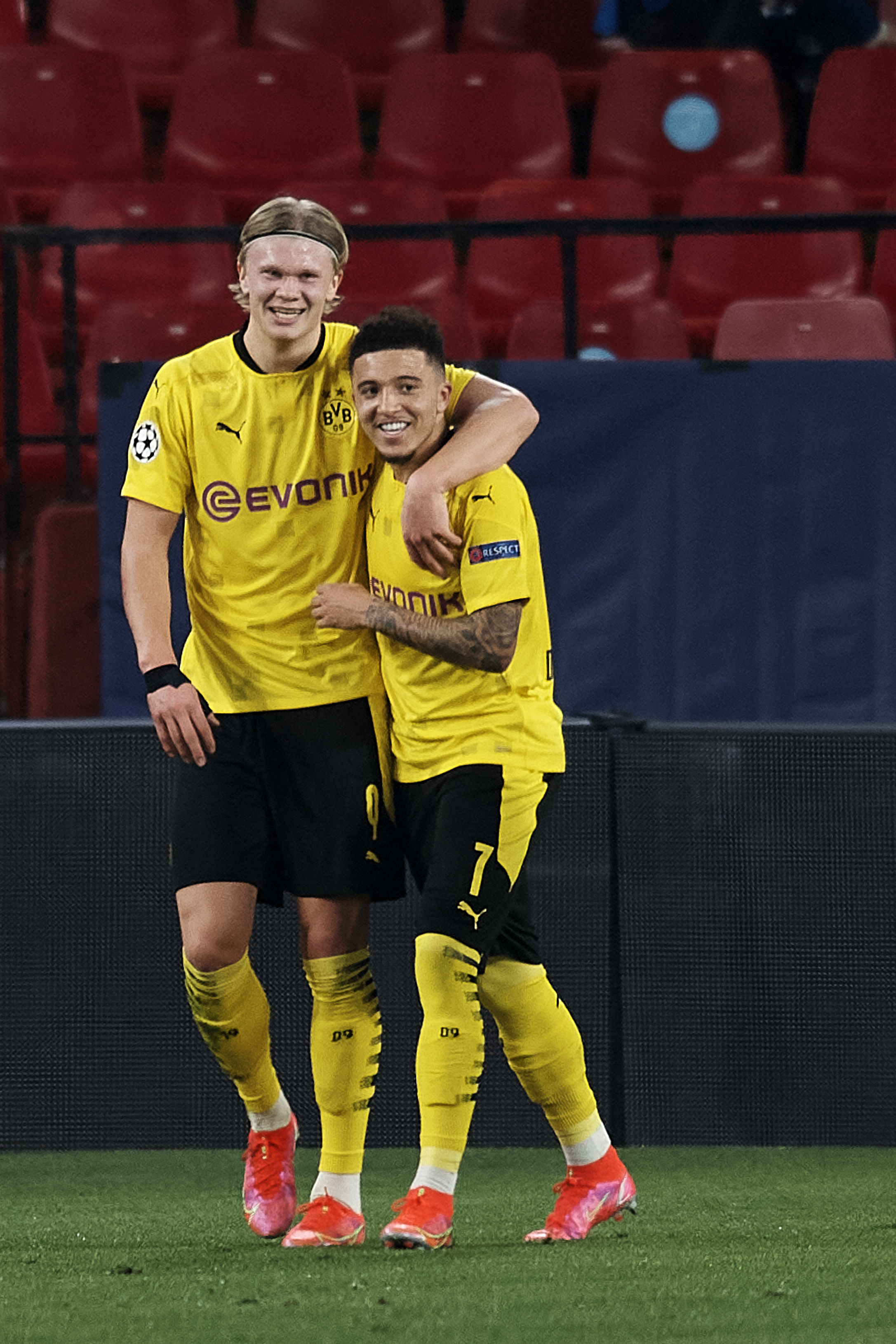 Erling Haaland and Jadon Sancho will have to enter quarantine training camps in MayCredit: Getty 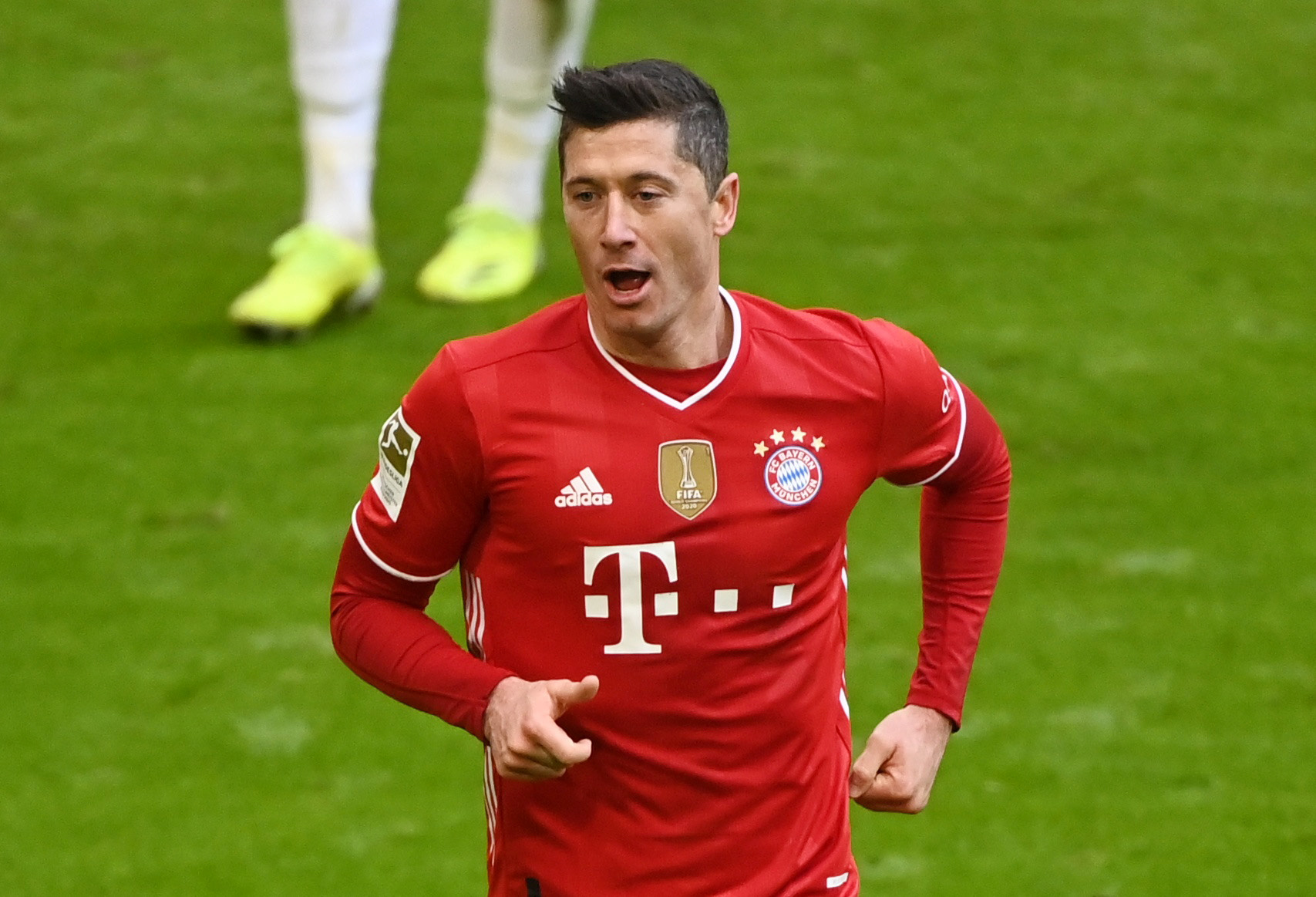 All Bundesliga sides – including Robert Lewandowski’s Bayern Munich – will have to abide by the measuresCredit: Reuters

Bundesliga side Hertha Berlin and three second-division clubs have all had to postpone games this month after coronavirus outbreaks in their squads.

And more cases could mean there’s no time to squeeze the games in before this summer’s Euros starts in June.

Measures described as ‘quasi quarantine’ will begin from May 3 with players and staff allowed to spend time only at home or at club facilities.

And from May 12, they’ll move into a quarantine training camp shut off from the outside world for the last two rounds of games.

The Bundesliga is due to end on May 22 but more time is needed to hold promotion-relegation playoffs before teams release players for Euro 2020.

Hertha had to postpone three games and cancel team training for two weeks after the virus spread through the squad, with coach Pal Dardai among those infected.

That means a busy schedule for a team facing possible relegation.

Elsewhere, deluded Real Madrid president Florentino Perez reckons no Premier League side will be able to afford Haaland if they don’t join the doomed Super League.

Perez is still desperately clinging to the remains of the money-grabbing scheme despite all six English clubs bailing on it already.

And the Spaniard – whose interviews have taken on a distinctively ‘in denial’ feel since the Super League all-but collapsed – reckons no Prem side will have the cash to afford the star or Paris Saint-Germain ace Kylian Mbappe.

He told El Larguero: “In general, there will not be big transfers this summer.

“When money does not flow from the rich clubs to the poor clubs, everyone suffers.

“It’s impossible to make signings like Mbappé and Haaland, in general, not just for Real Madrid, without the Super League.”

And Perez also said Los Blancos would NOT be re-signing Cristiano Ronaldo.