The Citizens have won everything in the last few years but Europe’s highest honour still eludes them even though they made it to the final last year when they were denied by Chelsea. 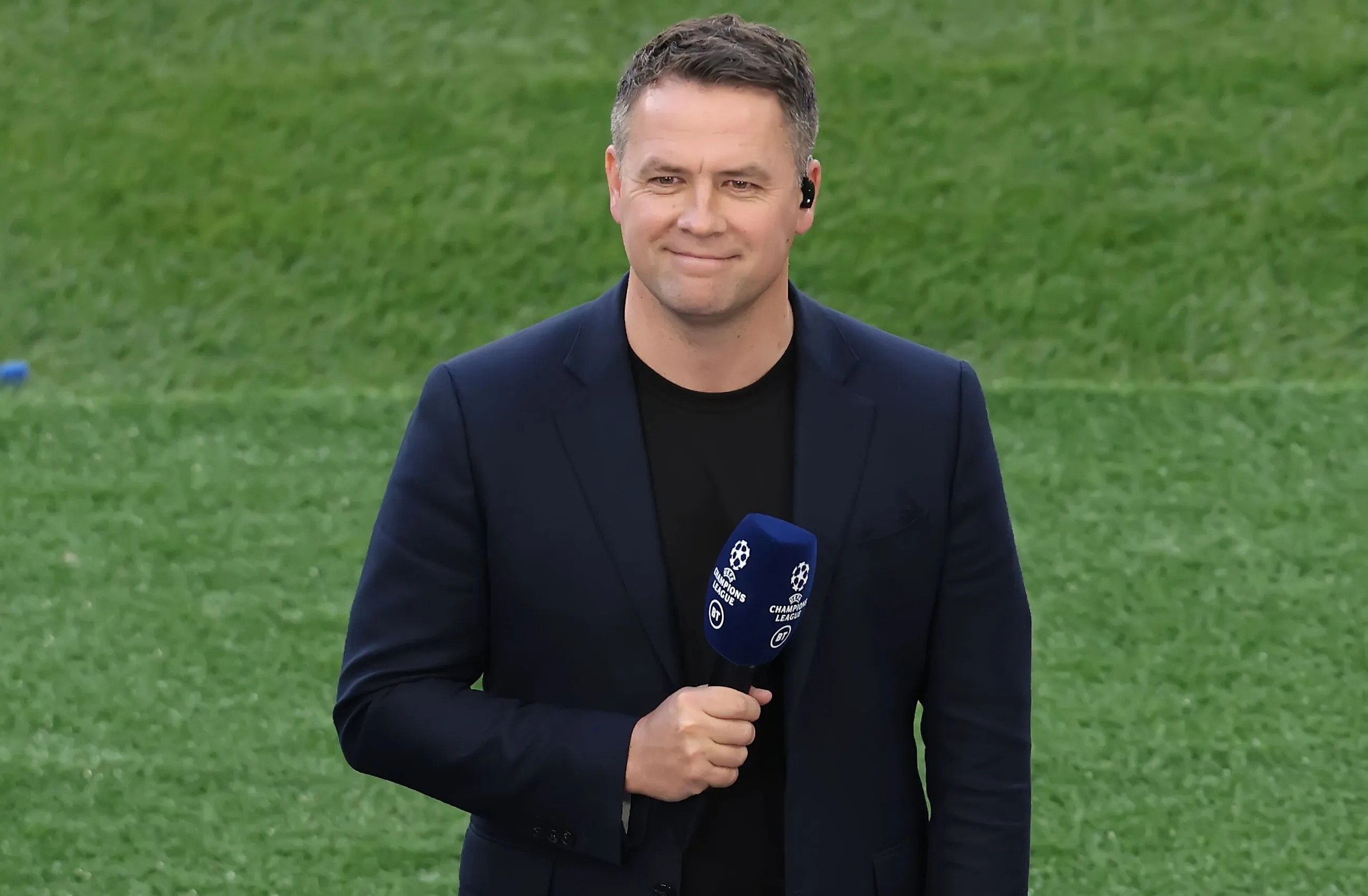 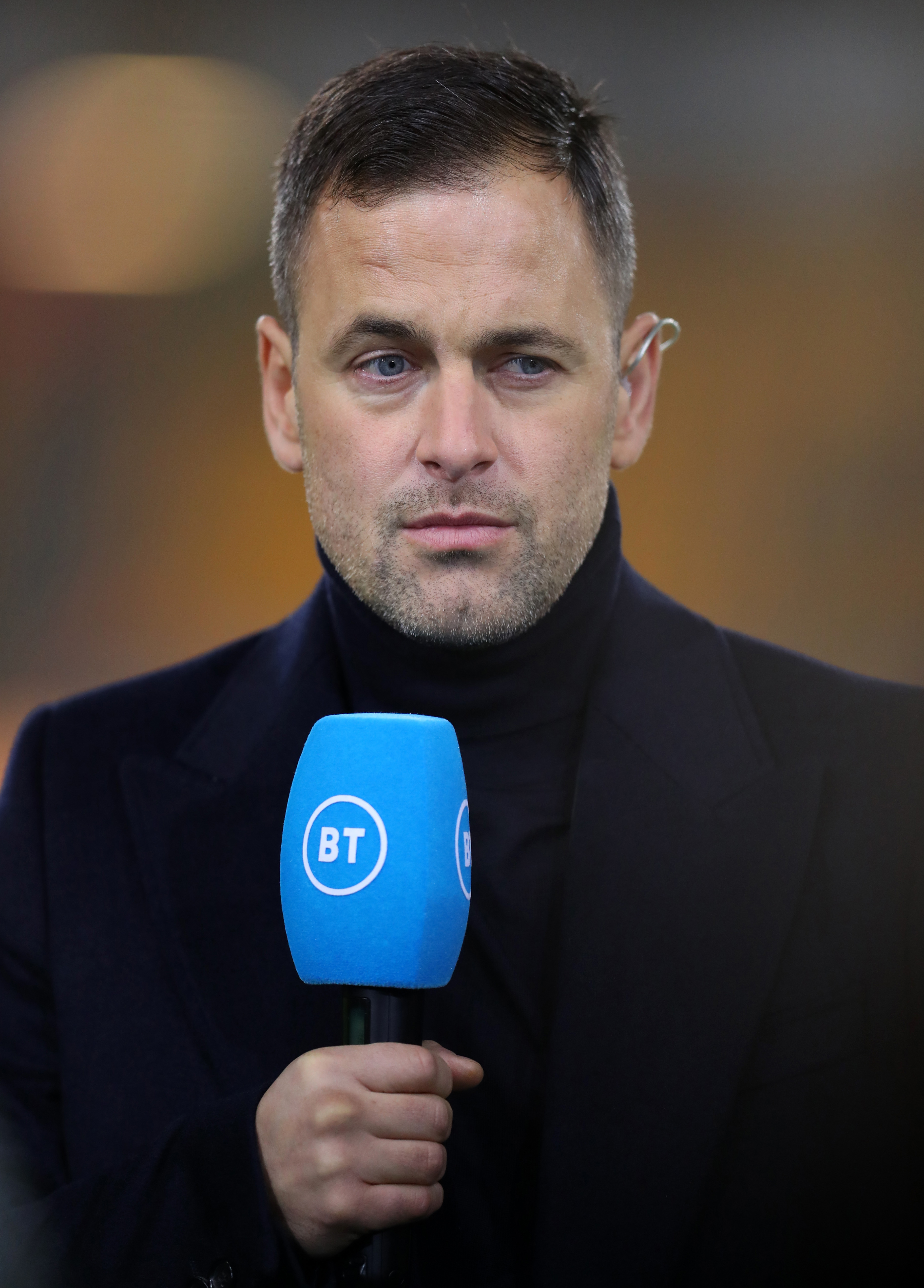 However, Michael Owen, Joe Cole and City hero Joleon Lescott believe this is the Premier League champions’ year as they all agree they will finally lift the Champions League trophy.

Lescott, who won two Prem titles with the Manchester giants, and Cole expect star signing Erling Haaland to finish the season as the competition’s top scorer.

Owen, on the other hand, backs new Barcelona star Robert Lewandowski to continue the same goalscoring success he had with Bayern Munich. 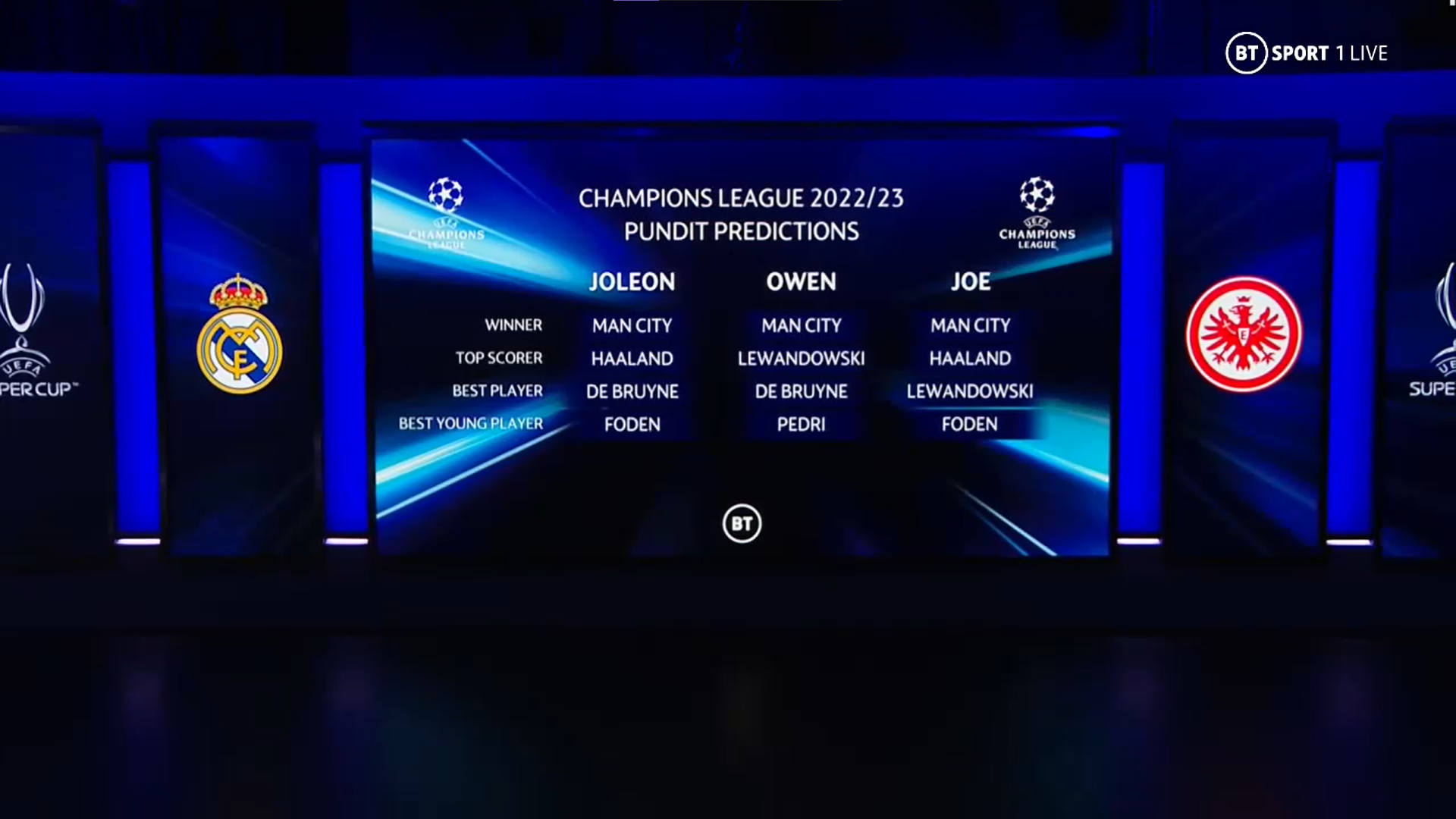 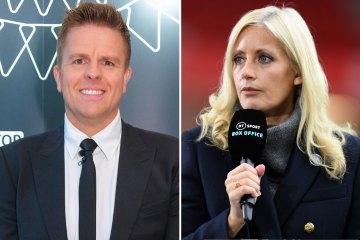 The Liverpool legend and Lescott, though, expect City star Kevin de Bruyne to stand out as the Champions League’s best player.

Cole, who played in the 2008 Champions League Final, disagrees and has his money on Lewandowski to stand out.

While Owen anticipates Barcelona starlet Pedri to have a breakout year in the Champions League.

City will be joined by Premier League foes Liverpool, Chelsea and Tottenham in Europe’s premiere competition.

The Reds came close to winning last season’s trophy but were denied by Real Madrid in the final.