BT SPORT has confirmed a £633m joint venture with Eurosport.

But it means football fans should NOT have to fork out any more to watch Premier League or Champions League matches.

BT Sport has confirmed a joint venture with EurosportCredit: PA

The deal has been in the offing since BT announced it had entered into exclusive talks with US media giant Warner Bros Discovery to merge BT Sport with Eurosport.

And the confirmation means UK rights to the Prem, Uefa club competitions AND the Olympics will all come under one umbrella.

While the joint venture will be operated by the US conglomerate, BT will receive £93m in instalments over the three years following the completion of the deal.

BT also stands to earn up to £540m based on performance over a four-year window. 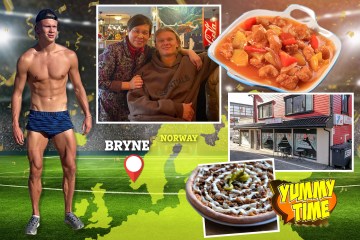 In the short term, BT Sport and Eurosport will continue to operate as stand-alone brands but the two companies said they would be “brought together under a single brand in the future”.

The deal has been cleared by both the Premier League and Uefa, with BT in the middle of existing contracts with the two organisations.

BT chief executive Philip Jansen said: “We have finalised the sports joint venture with Warner Bros Discovery to improve our content offering to customers, aligning our business with a new global content powerhouse.”

And Andrew Georgiou of Warner Bros added: “Our growing portfolio of premium entertainment content promises to deliver consumers a richer and deeper content proposition, not only providing greater value from their subscriptions but bringing sport to a wider entertainment audience.”

Head of sport analysis at GlobalData, Conrad Wiacek, says the joint venture is a legitimate threat to Sky.

Speaking to the Daily Mail, Wiacek said: “Discovery entering into a joint venture with BT Sport ahead of an eventual purchase will not only change the shape of sports broadcasting, it is a legitimate threat to Sky’s dominant market share position in UK and European sports broadcasting.

“Discovery, which already owns the global media rights to the Olympic Games, is now likely to take control of one UK Premier League rights package, as well as exclusive rights to show the UEFA Champions League in the UK worth a combined $1bn (£735m) annually.

“With Comcast now owning Sky and Discovery taking on BT Sport, the UK may become the first battle ground in the US giants’ plans to become the dominant European sports broadcaster.” 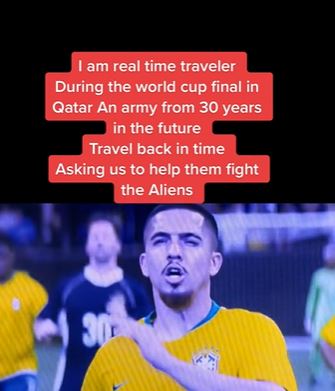 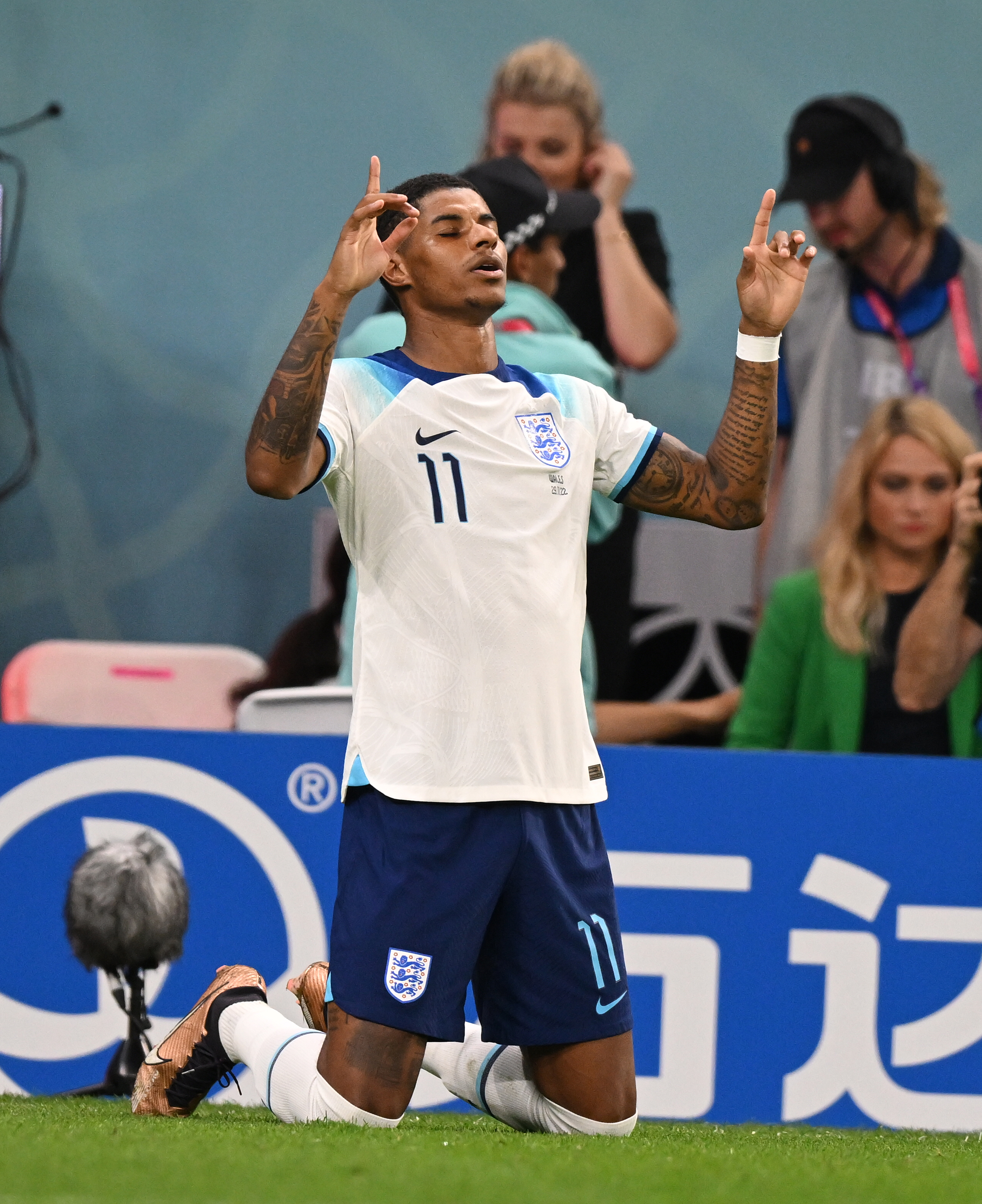 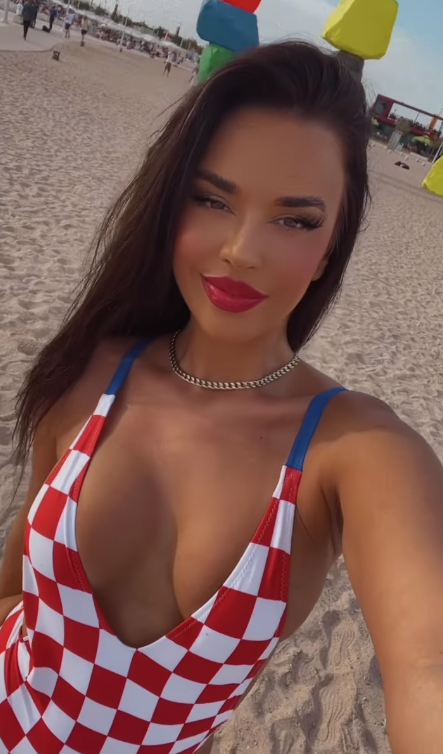 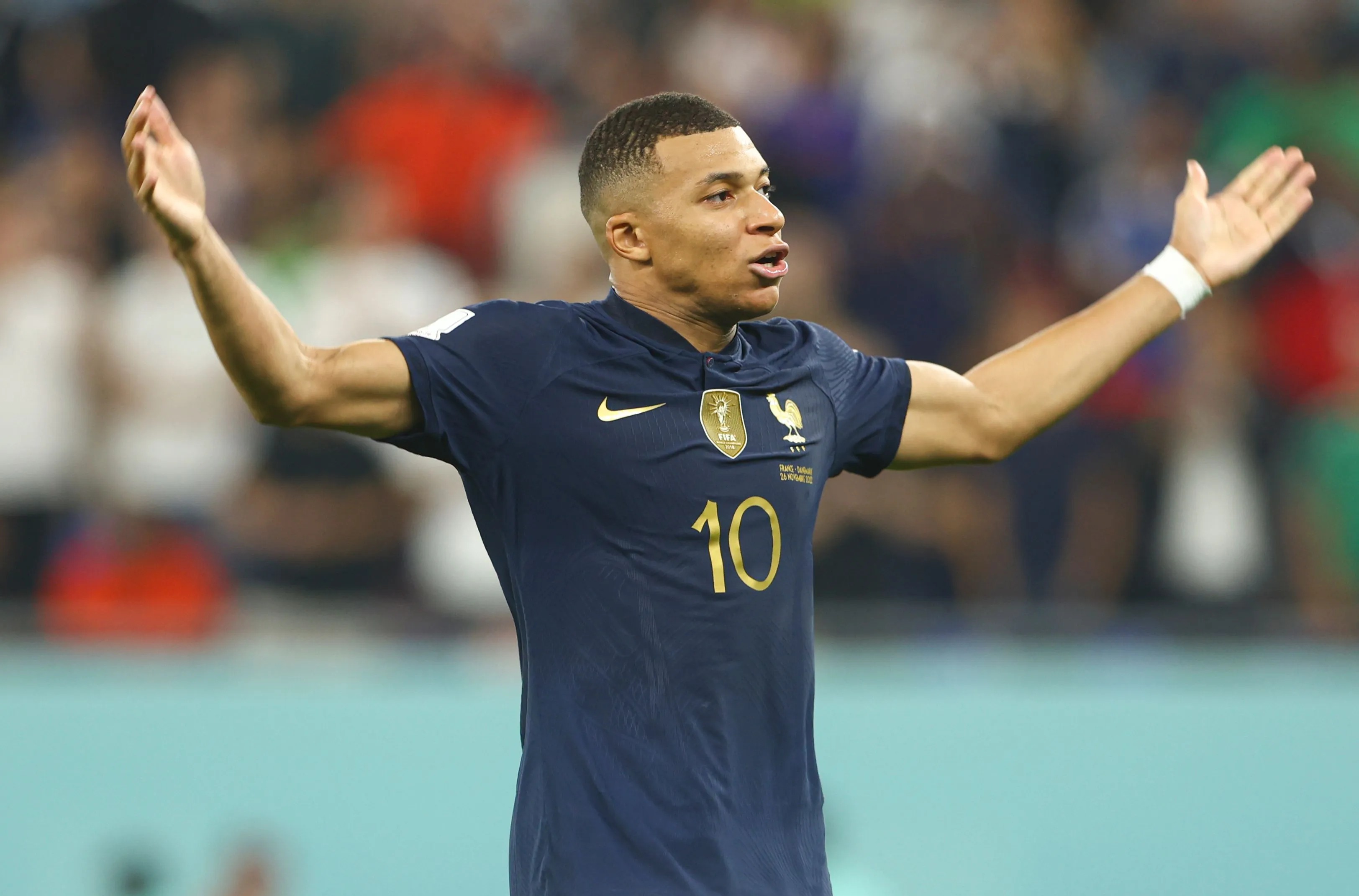 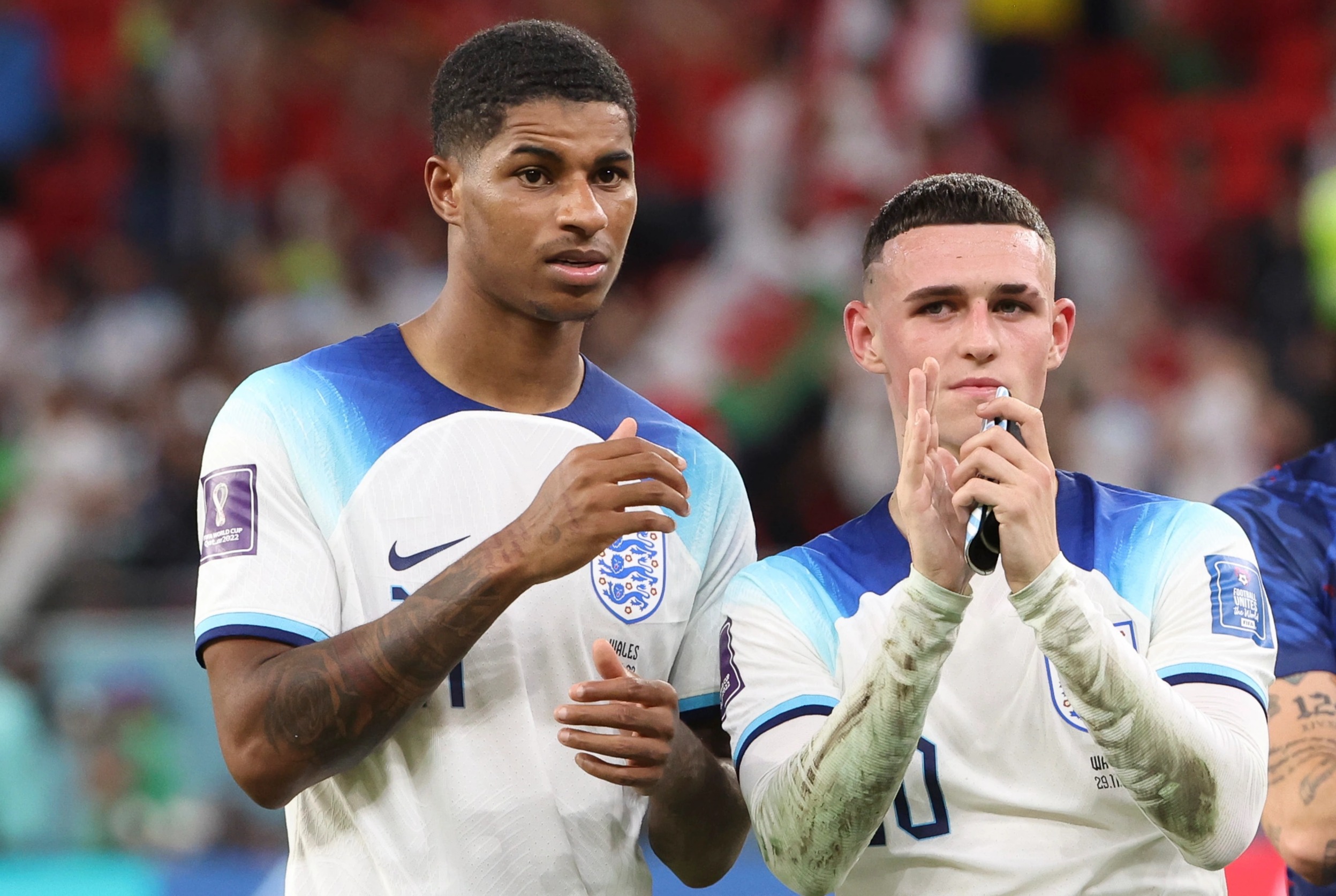 Tunisia vs France – World Cup Group D: How they’re doing, injuries and prediction as French look to win every game