BRITAIN’S greenest football club have grounds to celebrate — their new eco-friendly kit is made from coffee beans.

Forest Green Rovers, who went climate neutral in 2017, have partnered with PlayerLayer to create a prototype strip which also contains recycled plastic. 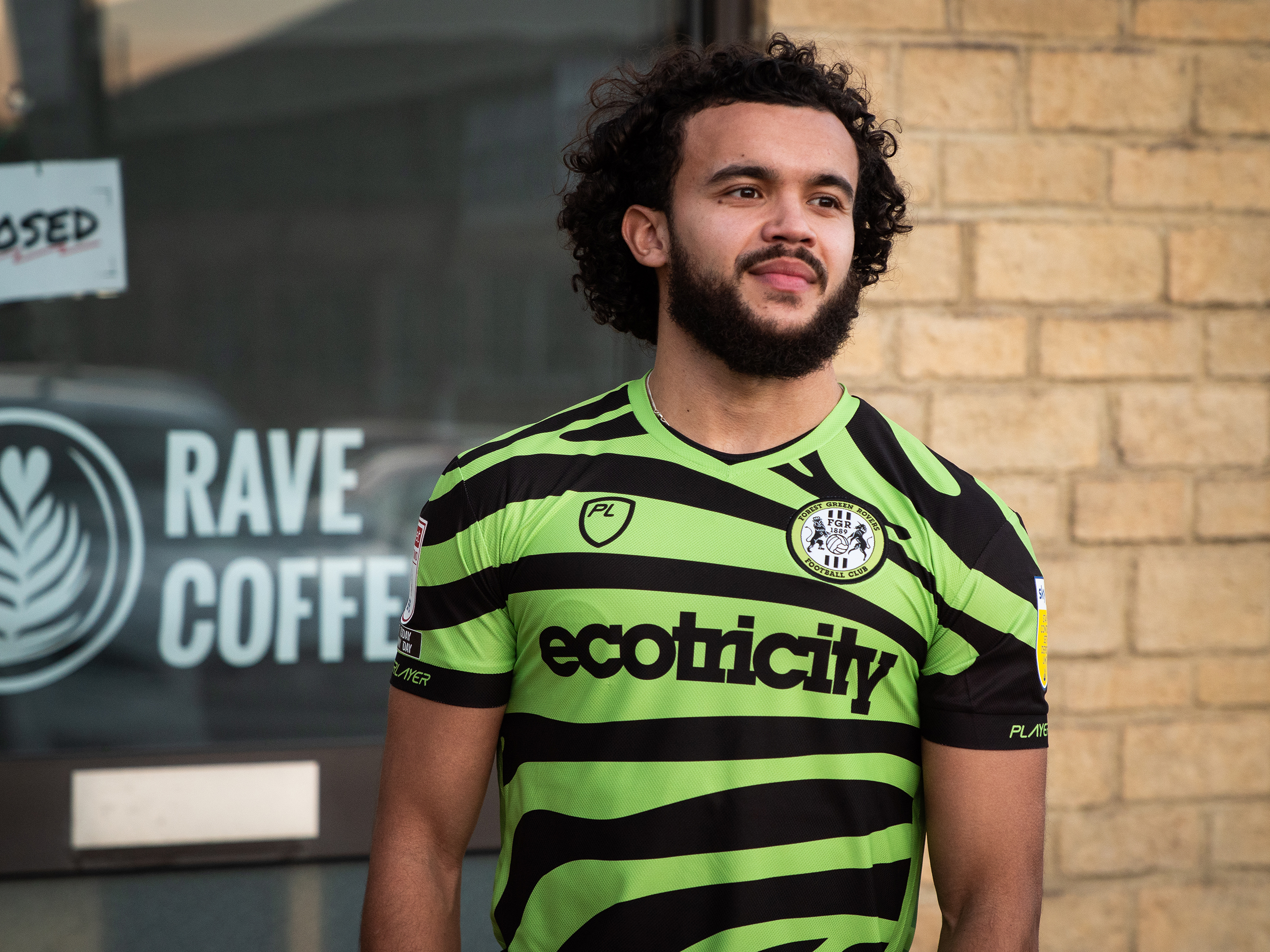 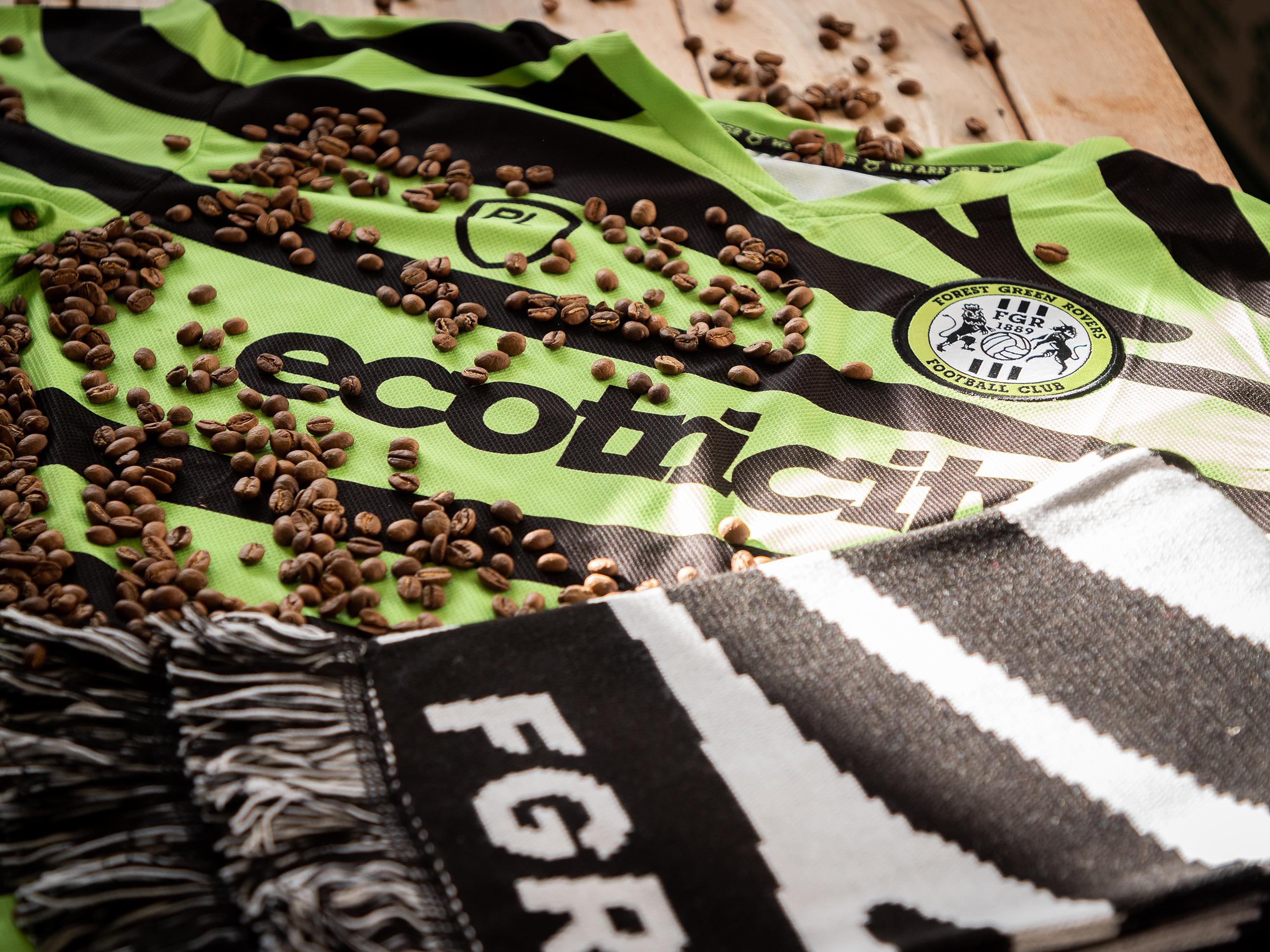 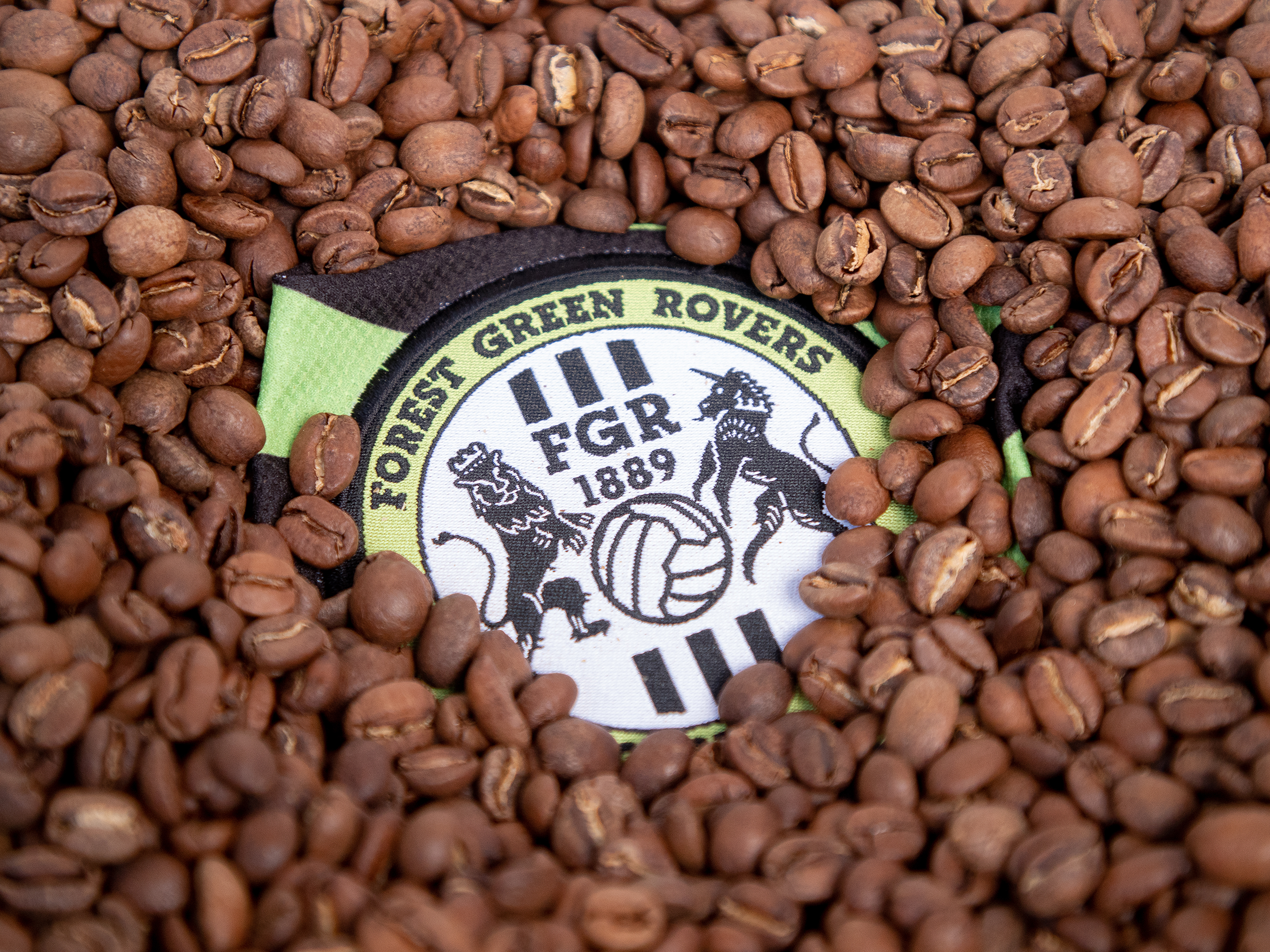 The football club partnered with PlayerLayer to create the green strip

The League Two club, named by Fifa as the greenest in the world, will play their first game in the new lime and black tiger-striped kit on Saturday when they take on Colchester United.

The coffee-based fabric has been a top performer in initial tests and has been found to be lighter, breathable and more durable than the club’s current kit — which is also made of eco-friendly bamboo.

Forest Green’s environmental credentials include having a vegan menu at their ground in Nailsworth, Gloucs, and solar panels with electric charging points.

Proceeds from kit sales will be split between Gloucestershire NHS and charity One Tree Planted.

“This prototype kit will bring new flavour to that old cliché of grinding out a result.” 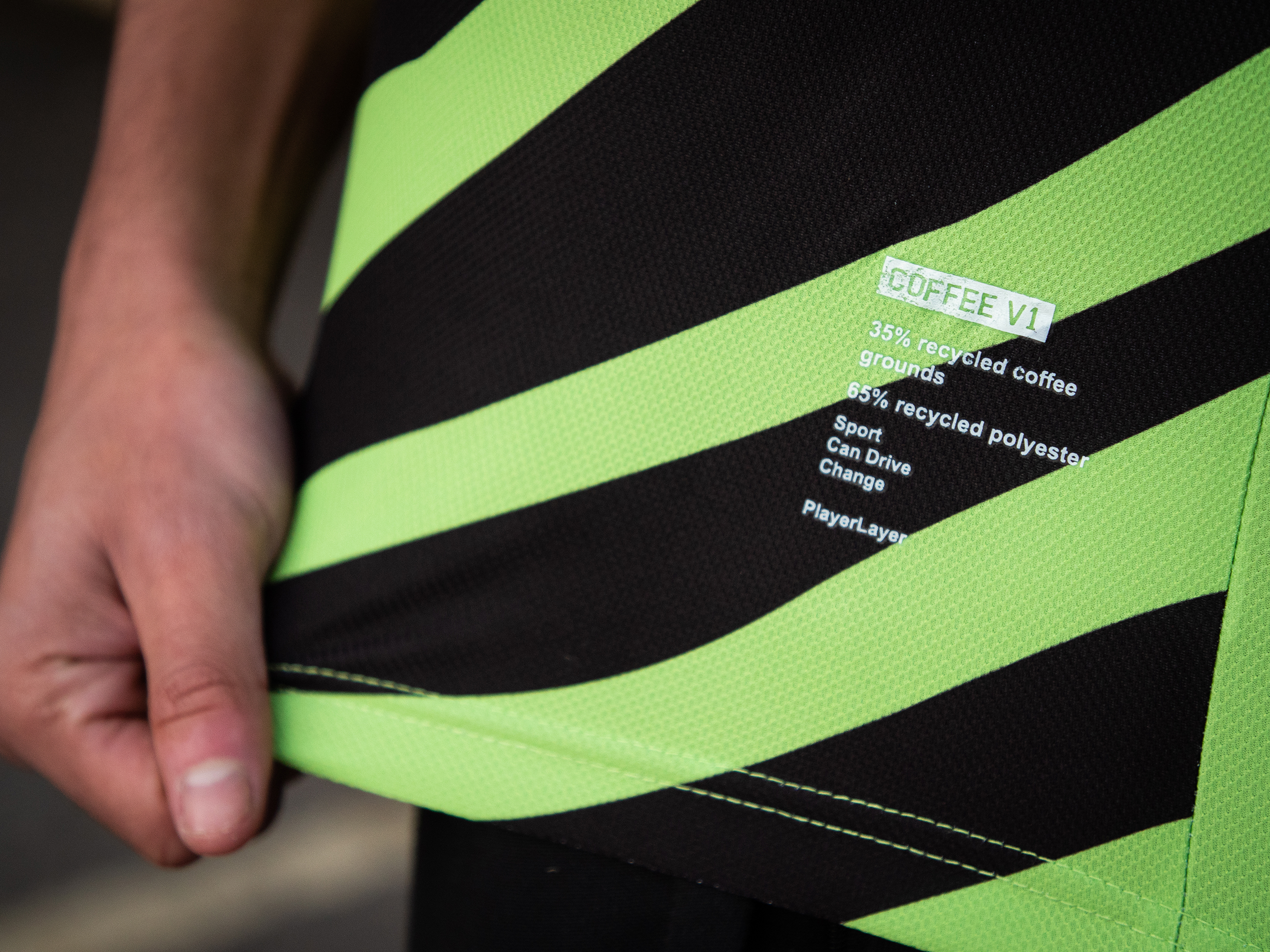 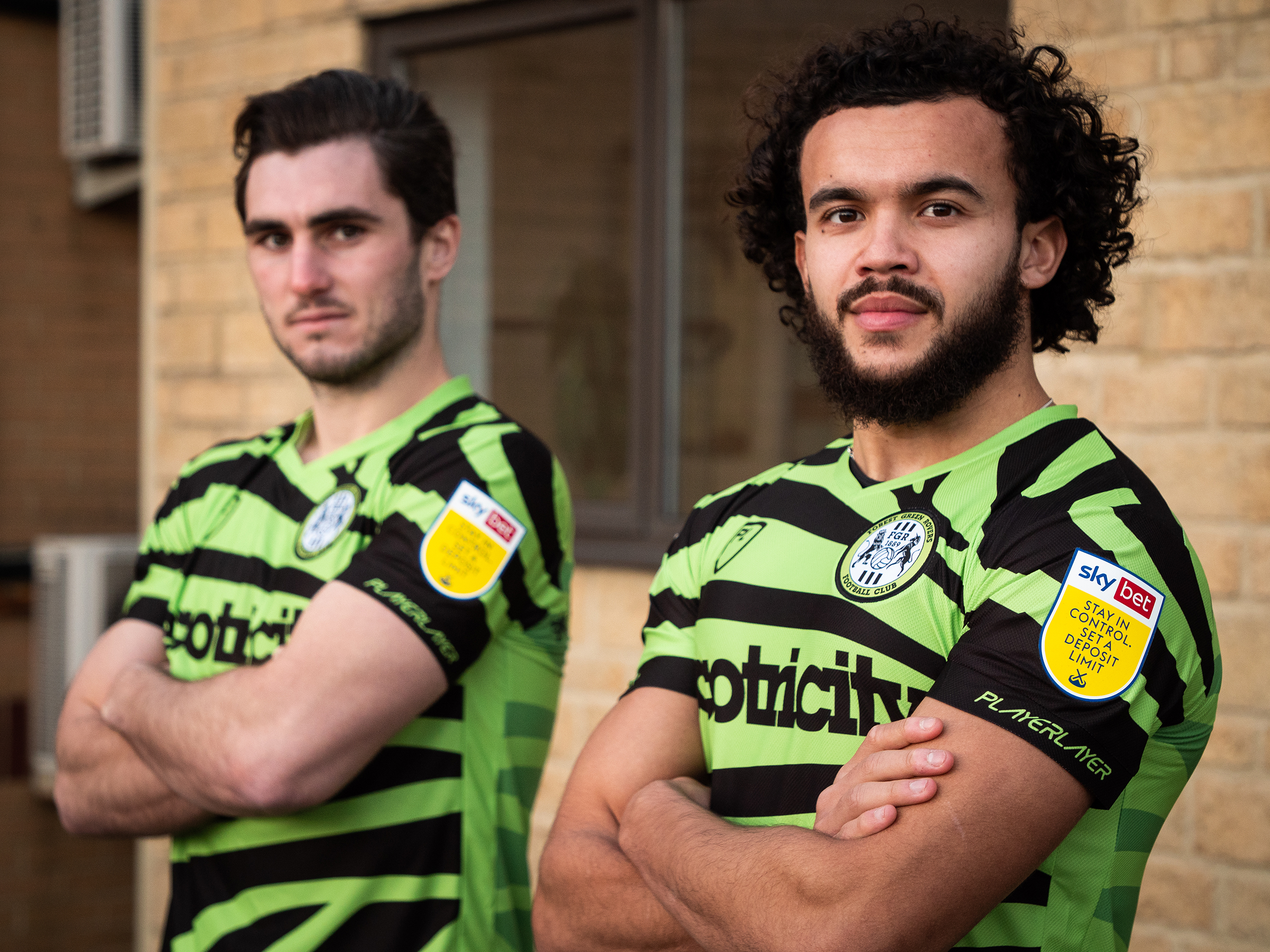 We want to know what your kids think about the environment, climate change and the future of the planet.

What are their concerns, and what would they like to change?

Add your child’s comments here. We will print the best.

From vegan pies to bamboo kits, Forest Green Rovers are the greenest football club in the world