MORE than HALF of Brits will be tuning in to Friday night’s titanic Euro 2020 clash between England and Scotland.

The Three Lions took a huge step towards the last-16 by beating Croatia 1-0, as Scotland slipped to a 2-0 loss at the hands of Czech Republic.

More than half of residents in England and Scotland are set to tune into Friday’s clashCredit: PA

And now, ahead of Friday’s 8pm kick-off at Wembley, the two nations are set to grind to a halt as 53 per cent of English and Scottish residents prepare to tune in to the big game, according to a study.

Nearly one in five adults have even invested in their home entertainment setup to experience the hotly-anticipated clash in all its glory.

And while 56 per cent enjoy ‘a friendly rivalry’ in football between the home nations of the UK, a third would actively root for the opposition of any home nation they don’t support.

This could mean millions of English and Scottish fans will be hoping for an early Euros exit for Wales – with the Welsh no doubt feeling exactly the same way.

The poll of 1,000 English and Scottish nationals found 42 per cent become even more patriotic when it comes to a match against a deadly rival.

And as the old foes go toe-to-toe in the Euros on Friday, more Scots claim they will be watching the big match in support of their team – 56 per cent compared to just 51 per cent of English.

But ahead of the home nations clash, 50 per cent of Scottish people are already concerned about losing against a big international rival due to pride at stake – compared to England’s 35 per cent.

A third of Scots are also hoping to give their English friends a good ribbing should they come out on top, compared to less than one in five the other way around.

A spokesman from LG, which commissioned the research following the launch of its latest line up of 2021 OLED TVs, said: “Ahead of the intriguing matchup in the football, this research has revealed some interesting insights between both nations.

“There certainly seems to be a difference in approach to the game as well as support for other home nations.”

The study also found people aged 35-44 take their national rivalries most seriously, and those aged 18-24 are least bothered about winning or losing against their neighbours.

And women and men are almost exactly as passionate about their country as each other (63 per cent of women compared to 64 per cent of men).

James Thomas, product manager home entertainment at LG, added: “One thing is clear – it seems as though there’ll be plenty at stake for fans on Friday night.

“It’s been such a long time since England and Scotland met in a competitive international tournament, it’s bound to cause excitement.

“Friday night will see fans from both England and Scotland live their passion for their national team from pubs and living rooms.

“It’s these kinds of moments when our TVs become more than just technology products.

“We know that lots of England fans are starting to believe that now’s the time for glory.

“But whichever way the result goes, we hope for a good clean game – and hopefully some goals as memorable as Paul Gascoigne’s in 1996!” 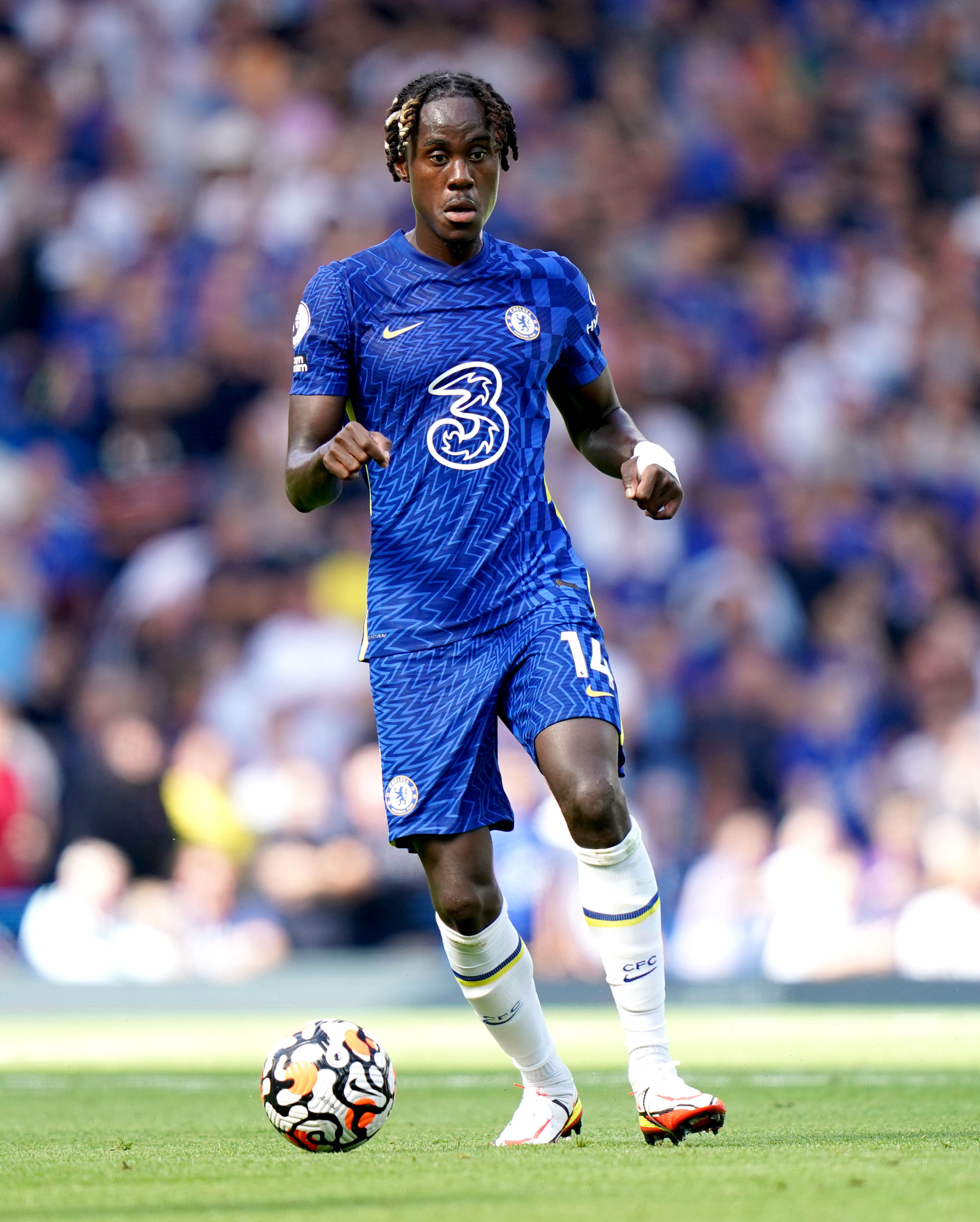