BRISTOL CITY have confirmed that boss Tanya Oxtoby has tested positive for Covid-19.

The Robins chief will miss the upcoming fixtures against Tottenham and Lewes – but they will still go ahead as planned. 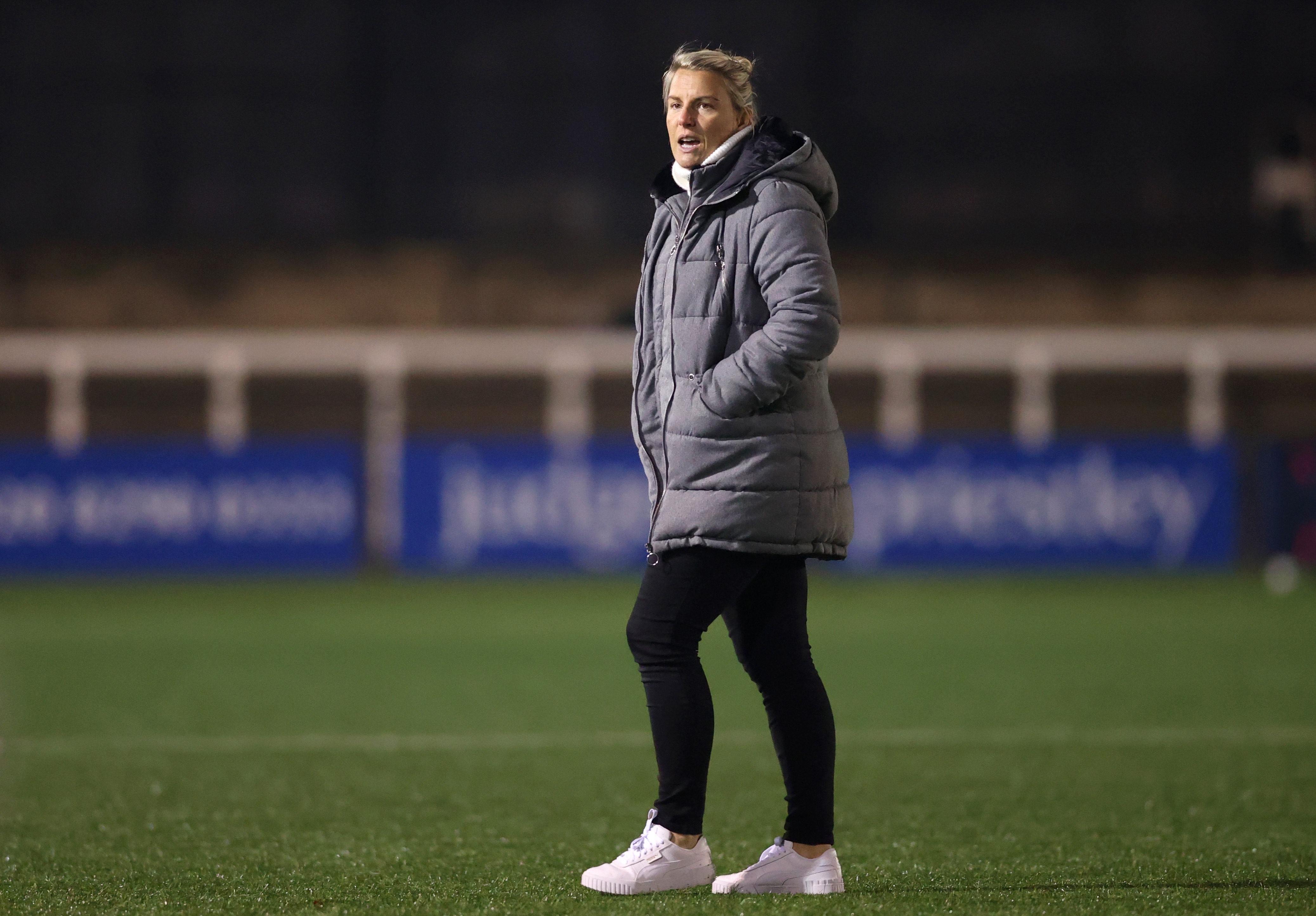 Oxtoby developed symptoms overnight on Monday and began self-isolating the following day as per government guidance.

She missed Tuesday’s training session and took a remote test – which returned positive on Wednesday.

The Australian manager said: “I’m wishing the girls the best of luck for the two games we have coming up.

“I’m gutted I won’t be able to be there and will be in contact and support the team where I can throughout my isolation,

“I would like to thank the club and the medical team for their support over the last 72 hours.”

All other COVID-19 results from the latest round of the club’s testing returned negative.

The Robins were forced to field a team of academy youngsters against Man City last time out after a Covid-19 scare in the shared housing of FIVE first team players left them all in self-isolation.

But Abi Harrison, Ella Mastrantonio, Charlie Wellings, Gemma Evans and Meaghan Sargeant have all since returned to training after negative test results.

SunSport exclusively revealed two weeks ago that the Robins had axed a training session amid rising numbers of infections in the area.

The WSL side train at South Gloucestershire and Stroud College, and players expressed concerns about coming into contact with the virus at the North Bristol base.

Basketball side Bristol Flyers play their home games at the college, and had four members from their players and staff test positive for Covid-19 at the time.

The players were also worried that the disruption to their training session could affect their upcoming fixtures.

The Bristol side have already missed out on a match this season after an unnamed Aston Villa player tested positive for the killer virus.