The Argentine, 22, has been a revelation since the turn of the year and one of the key factors behind the Seagulls’ upturn in form. 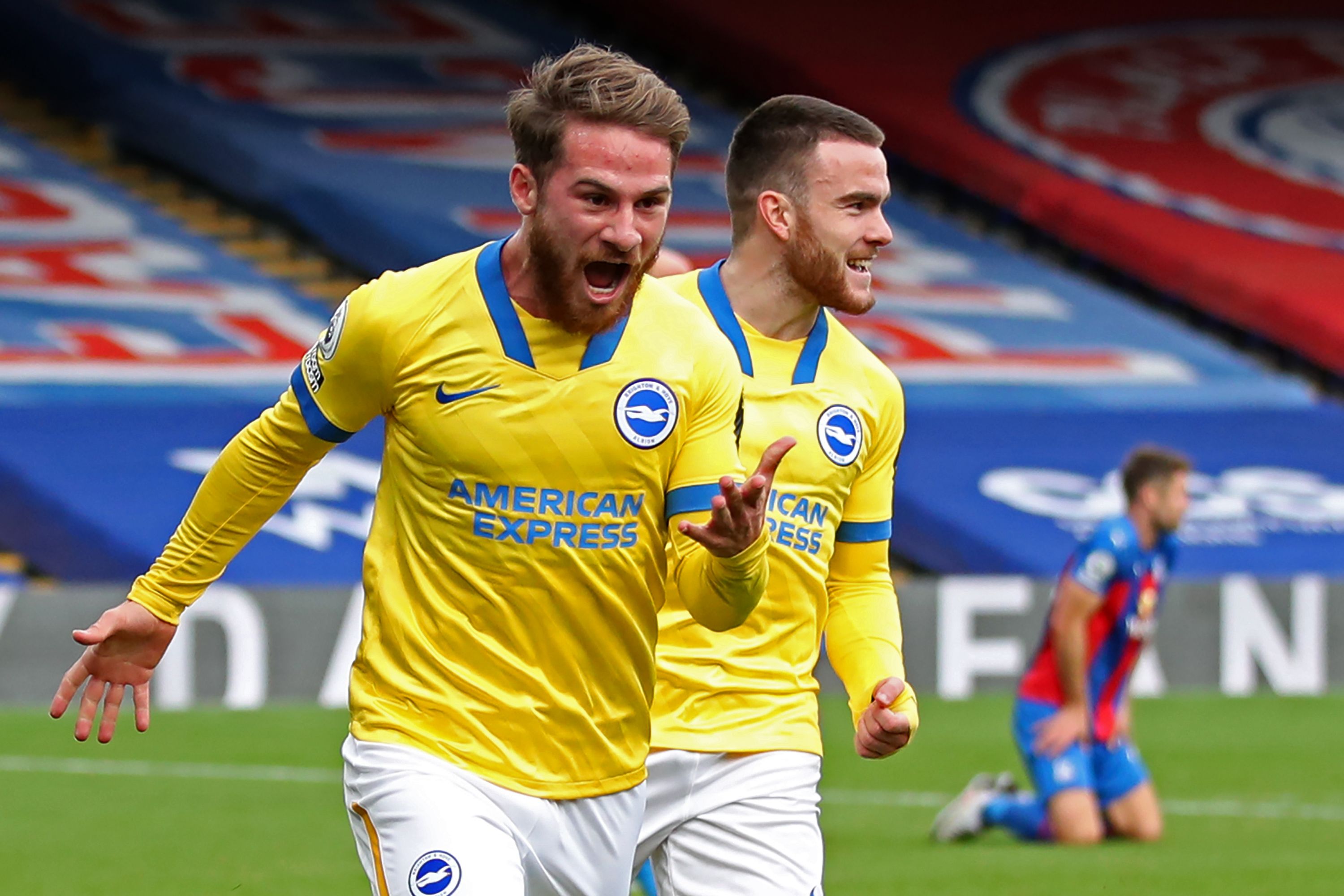 Brighton want to tie Alexis Mac Allister down to a new long-term contractCredit: AFP or licensors

Albion are keen to reward their playmaker with improved terms.

Mac Allister, who has two years left on present deal, joined the club in January 2019.

He was initially loaned out to Argentinos Juniors and Boca Juniors back in his home country.

But he saw his adaptation period to a new country and league hampered by the pandemic.

Yet Mac Allister has become one of the first names on the team sheet for boss Graham Potter in the last few months.

The midfielder was also impressive in the recent eye-catching wins over Tottenham and Liverpool. 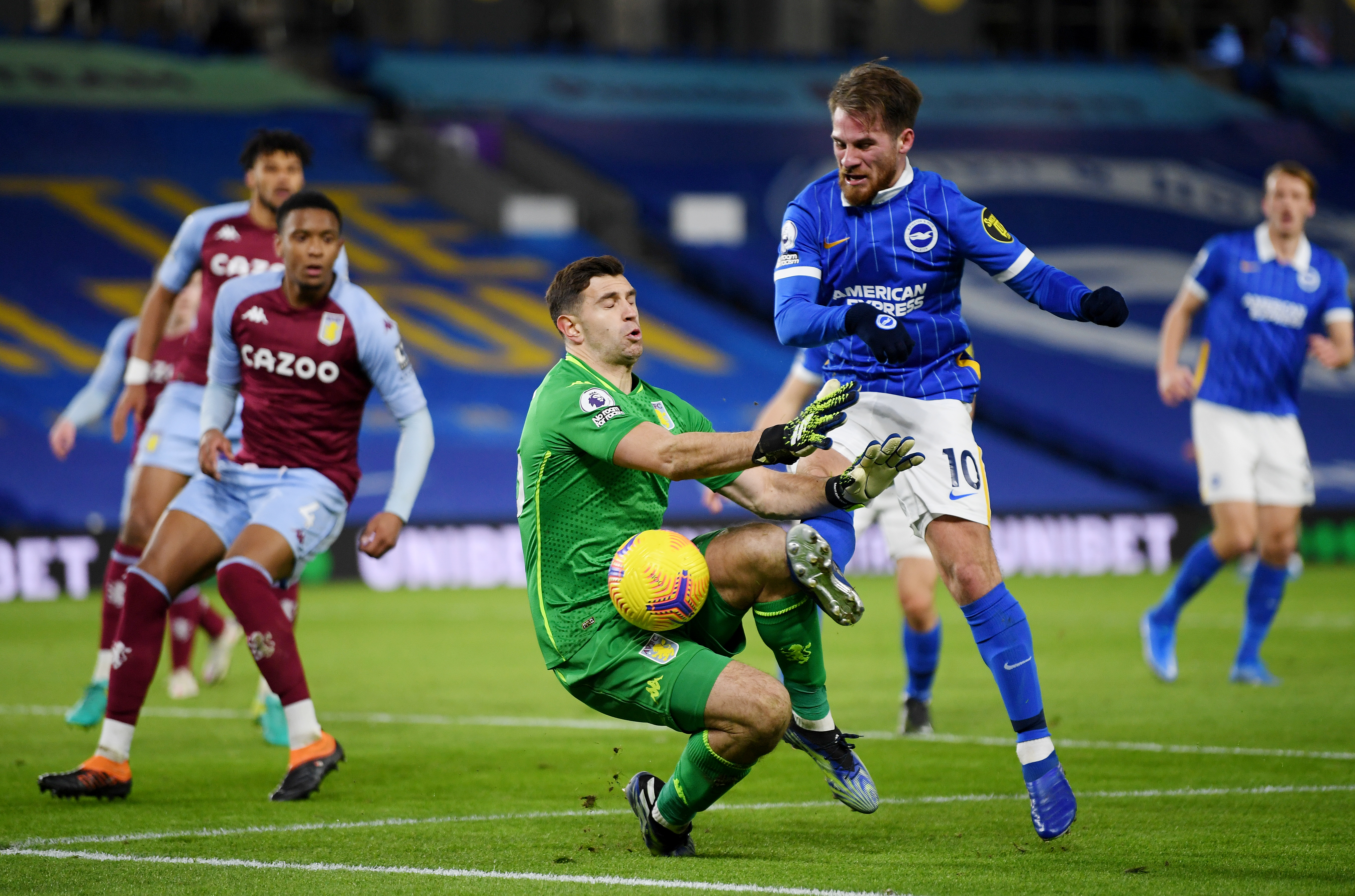 Mac Allister has been in scintillating form for Brighton in recent monthsCredit: Reuters

Meanwhile, Seagulls star Percy Tau is hoping to follow in the footsteps of the likes of Lucas Radebe, Benni McCarthy and Steven Pienaar after finally making his debut for the club 908 after arriving.

The 26-year-old became the most expensive player ever to be sold by a South African club when he joined Brighton for £2.5million in July 2018.

But he could not secure a work permit for another two-and-a-half years, so was shipped out on loan to Belgian sides Union SG, Club Bruges and Vincent Kompany’s Anderlecht.

In January he finally secured his papers and made his bow in the top flight at Kompany’s old side Manchester City.

Yet far from being frustrated by his interminable wait, the beaming Bafana Bafana star is just grateful to have got here in the end.

Tau told SunSport: “I was just hoping any day that it would come.

“I would have loved it to have happened in 2018 but that doesn’t take away the pride I feel that it is now.”