And the Albion boss warned her players not to take their foot off the gas with the team aiming to leapfrog Reading. 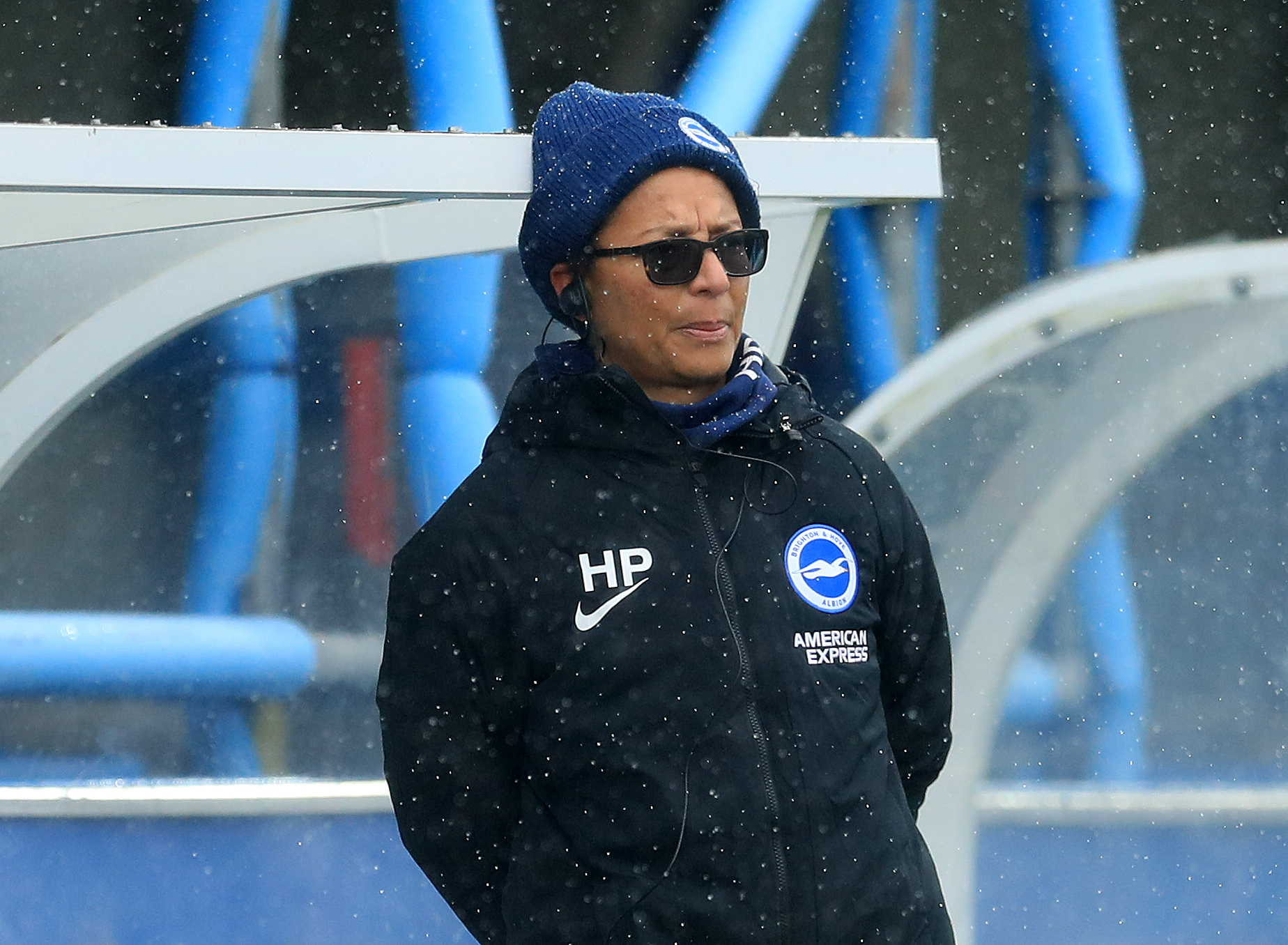 Powell was speaking ahead of her side’s clash with Aston Villa who are third from bottom and battling to avoid relegation.

The Seagulls head coach wants her team to maintain the form that saw them end the champions 33-game unbeaten run.

And the former Lionesses chief says Brighton – who finished ninth last term – are pushing for a higher spot in the table this season.

Powell, 54, said: “I think Inessa (Kaagman) summed it up when she was interviewed after our win against Tottenham.

“But we want to look up and jump higher, that’s our position.

“So nobody’s taking their foot off the gas. I will not allow it and the players don’t want to do that.

“I think they’ve really got the bit between their teeth and just want to do well and keep improving and that’s the most important thing.”

Powell, who won the WSL Manager of the Month Award for February, has overseen an impressive turnaround in Albion’s form. 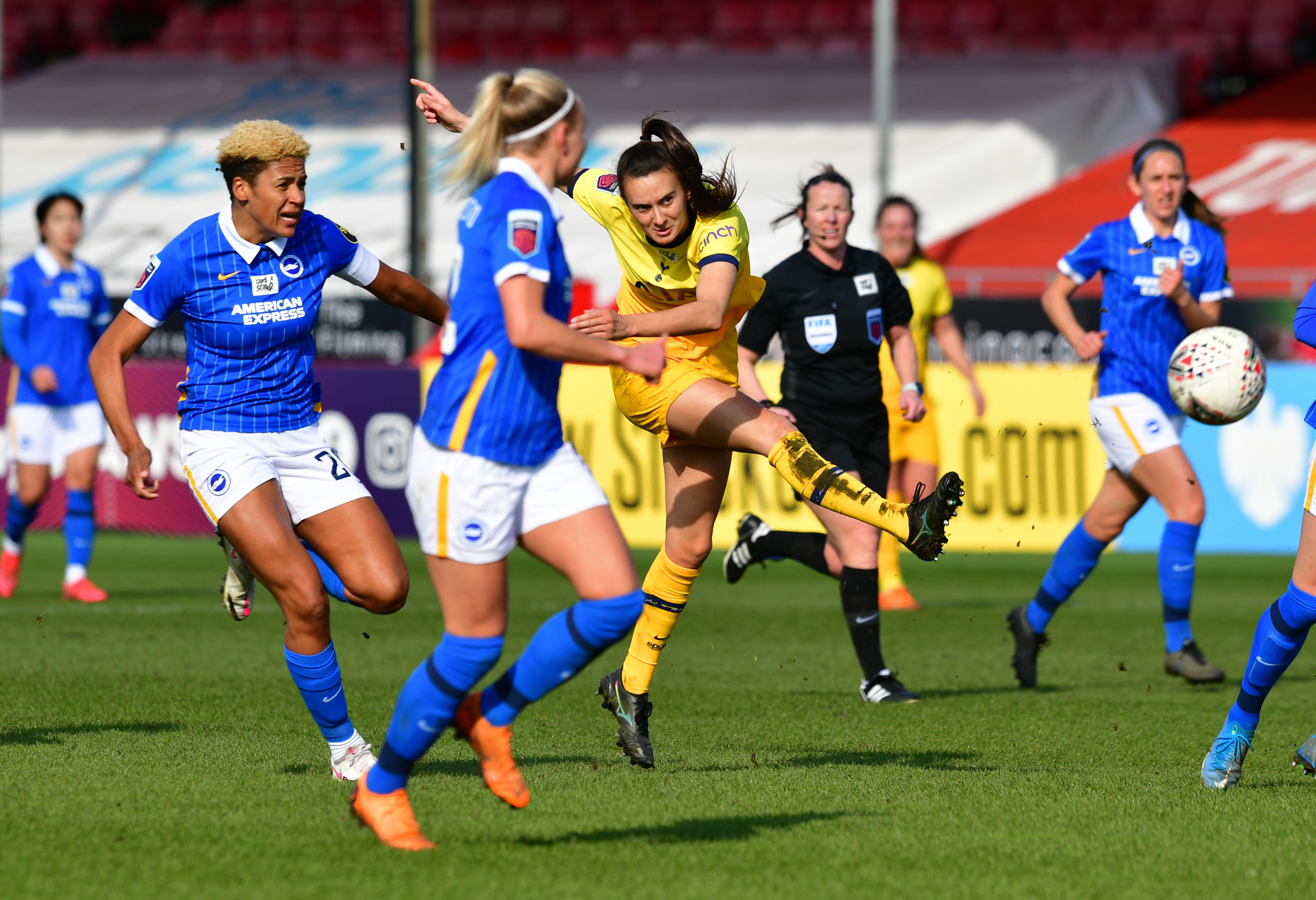 The Seagulls hope to leapfrog Reading who are sixth in the WSLCredit: Jeff Mood/phcimages.com

The team have won three matches on the bounce since their defeat away at Bristol in January.

The results follow a winless six-game run that saw the Seagulls collect just a point between December 2020 and the end of January.

Powell praised her side for showing their “resilience” by bouncing back with wins Chelsea, West Ham and Tottenham.

And the Brighton boss believes Aileen Whelan – who has netted twice in the Seagulls’ last three games – deserves credit for her performances.

Whelan has made 53 Albion appearances since moving to the club from Everton in 2017.

The Stafford-born forward, 29, was beaten to this month’s WSL Player of the Month by Man City ace Lucy Bronze. 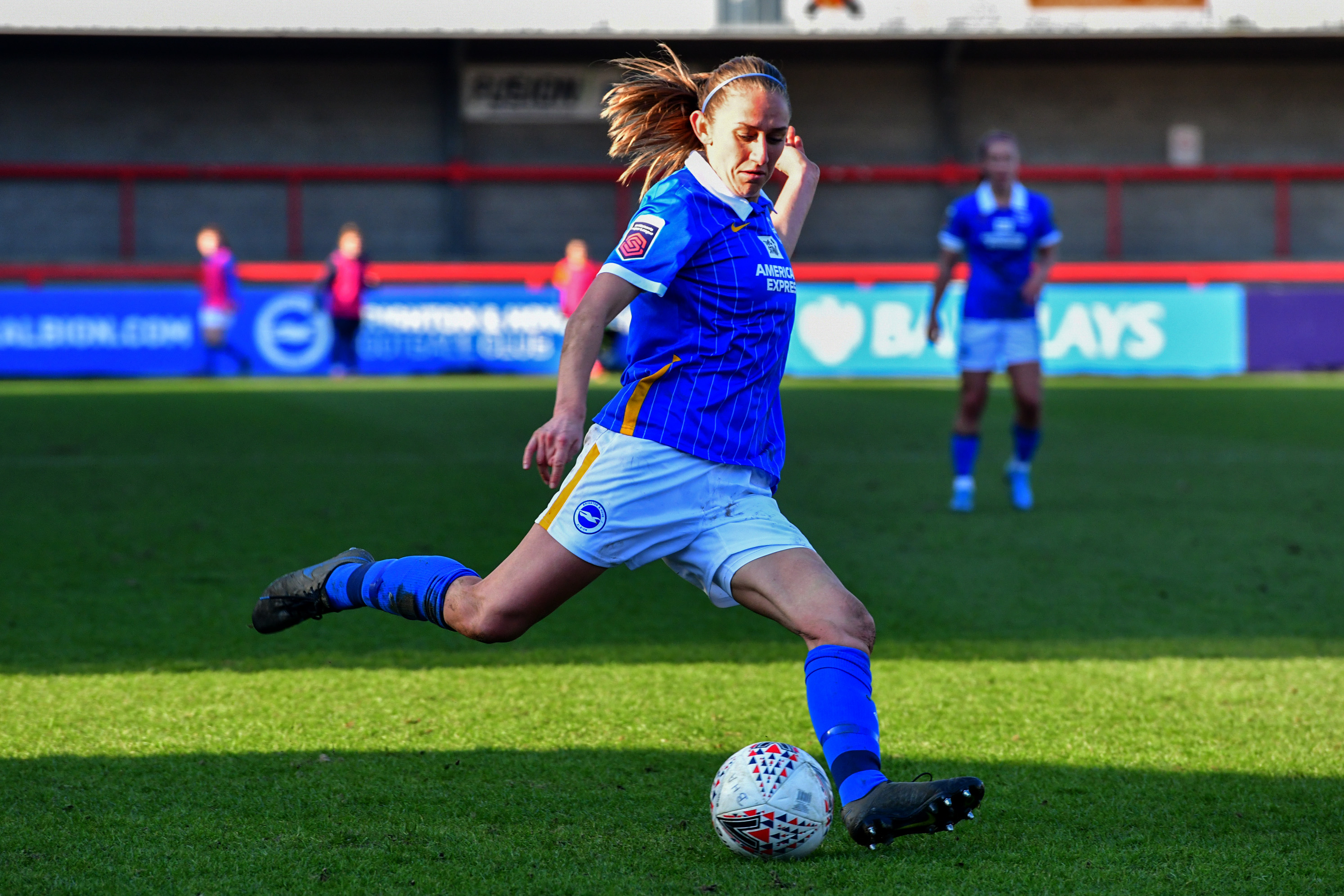 Powell told SunSport: “Aileen would continue running if she had a broken leg.

“She will do the hard jobs, the scrappy jobs and will run her legs off.

“She probably covers more ground than any player, but more importantly, she scores goals.

“She throws herself at anything, can score goals – quite often scrappy ones -but she scores.

“I think she probably goes under the radar quite a bit so it’s quite nice to see that she was nominated for Player of the Month.

Brighton, who travel to Aston Villa, have won their last two matches away at the Villans’ home ground.

However, the last clash between the sides in November ended in a 2-0 home loss.

And Powell is expecting her side to face a stern test at Bescot Stadium. 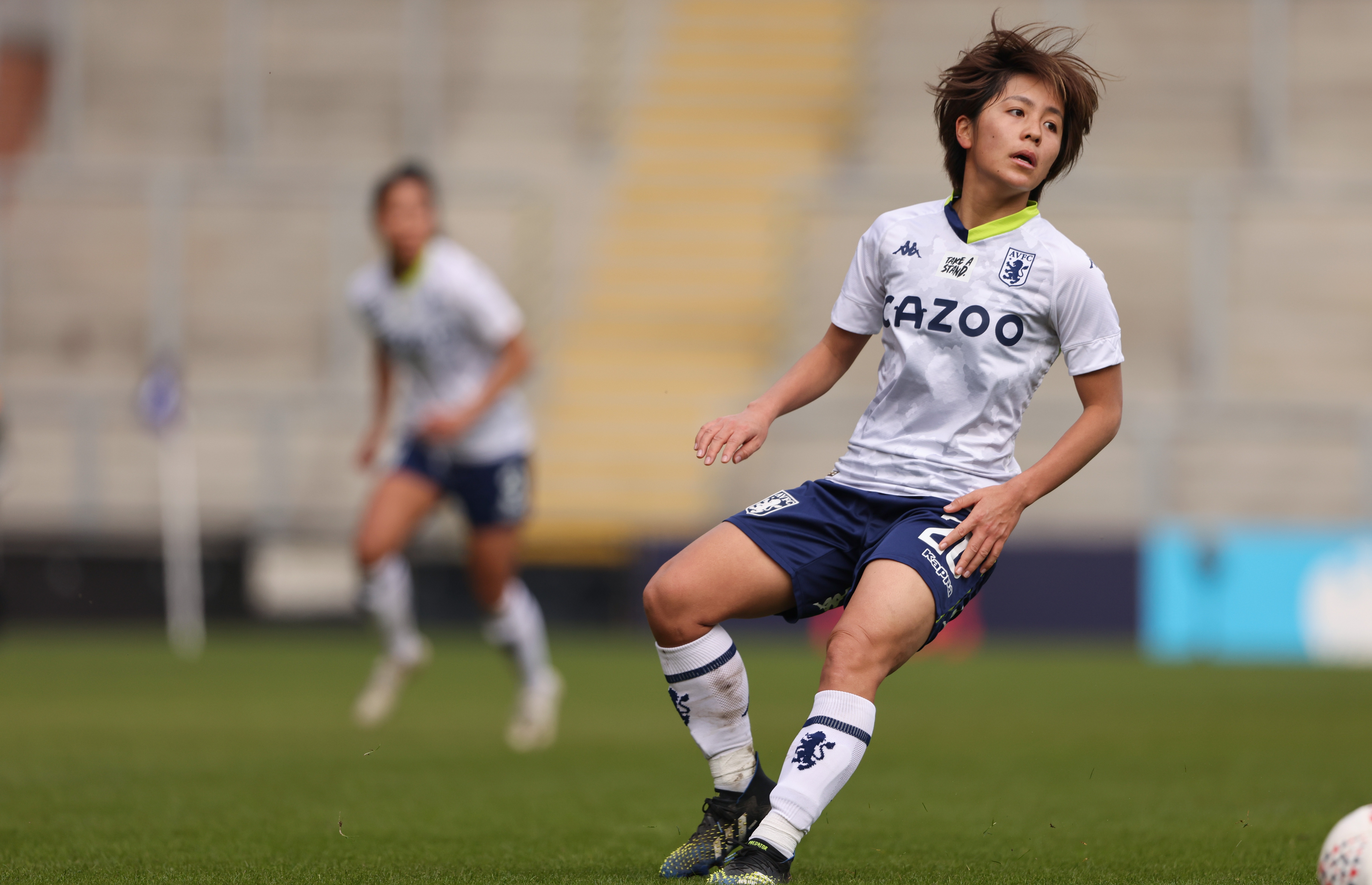 Powell added: ‘We can’t be under a delusion that they’re not decent. They will work.

“We lost to them at home which was very disappointing for us, but credit to them.

“They’ve got a couple of new players including Mana Iwabuchi who is a world-class talent.

“It’s not going to be easy. They’re new to the league and want to stay in the league. We’re expecting a fight and we will have to be ready for that.”