HOPE POWELL says Brighton are looking to spoil Arsenal’s top-three hopes as Albion hunt for a third win against a WSL big gun.

And the Seagulls boss reckons the upturn in her side’s league form means they are unlikely to be underestimated by their top-flight rivals. 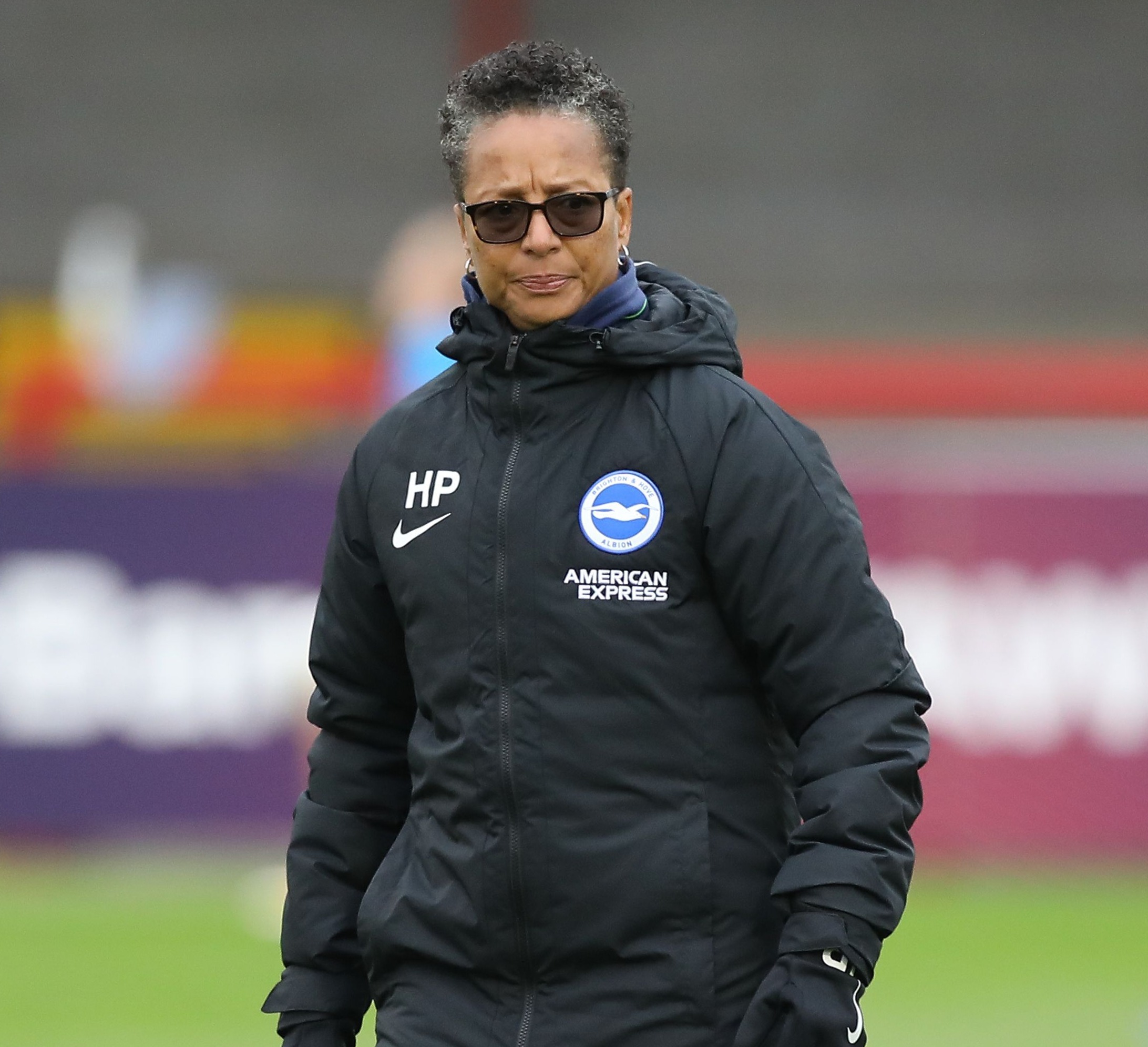 Hope Powell’s players hope to get a result against Arsenal after beating Man UnitedCredit: Rex 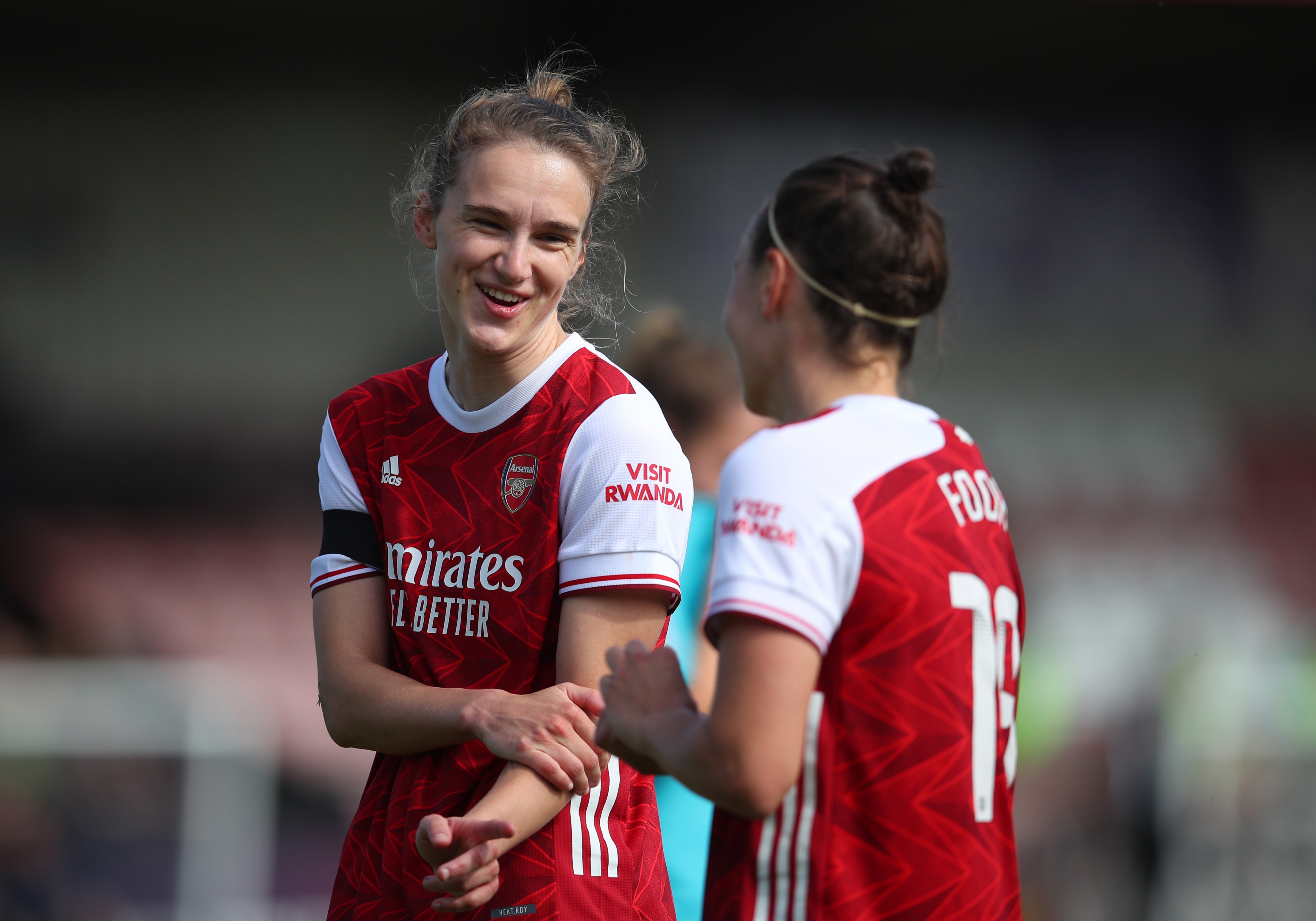 The last clash between Arsenal and Brighton this season ended in a 5-0 away win for the GunnersCredit: Getty

Brighton, who are sixth and the only team to have beaten Chelsea this term, have won six of their last seven games across all competitions.

They are targeting another major scalp after defeating Man United who are battling Arsenal for Champions League qualification.

And the Seagulls are yet to beat the Gunners since their arrival in the Women’s Super League in the 2018-19 season.

Powell, 54, said: “I think what Arsenal won’t do is take us for granted, which perhaps doesn’t help us.

“Historically they would beat us and I think there’ll be absolutely on it in this game.

“They want to secure a top-three spot to go into Europe, but what we’re trying to do is spoil their party as we would do with any team that we come up against.

“I think now, because of recent results, teams will make sure that they’re absolutely on it.

“And Arsenal will come at us and I’m sure they will play their strongest side.

“For us, that means a very tough game. And we will make it tough for them. We will do our utmost to be the best we can.”

But the Gunners have a superior goal difference to the Red Devils and a game in hand. 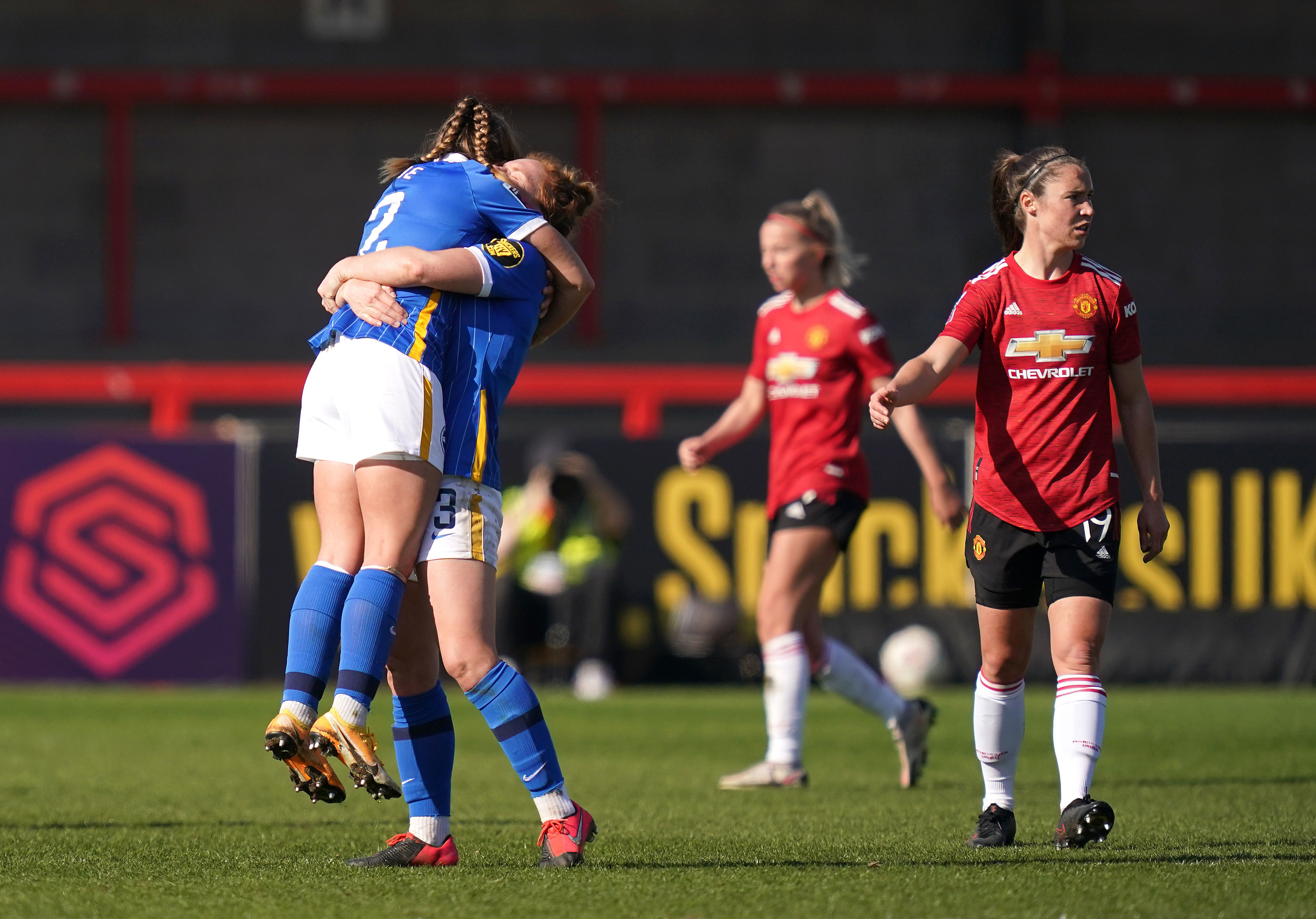 Brighton will face Reading and Bristol in their final two games of the seasonCredit: PA

And wins against Brighton, Everton, West Ham and Villa will guarantee Arsenal a coveted spot in Europe.

Montemurro, 51, said: “If we stick to our way and make sure that we don’t allow Brighton to be good in the areas that they are we should be able to get over the line.

“But it’s going to be very tough as they use quick transitions and have a very good defensive shape.” 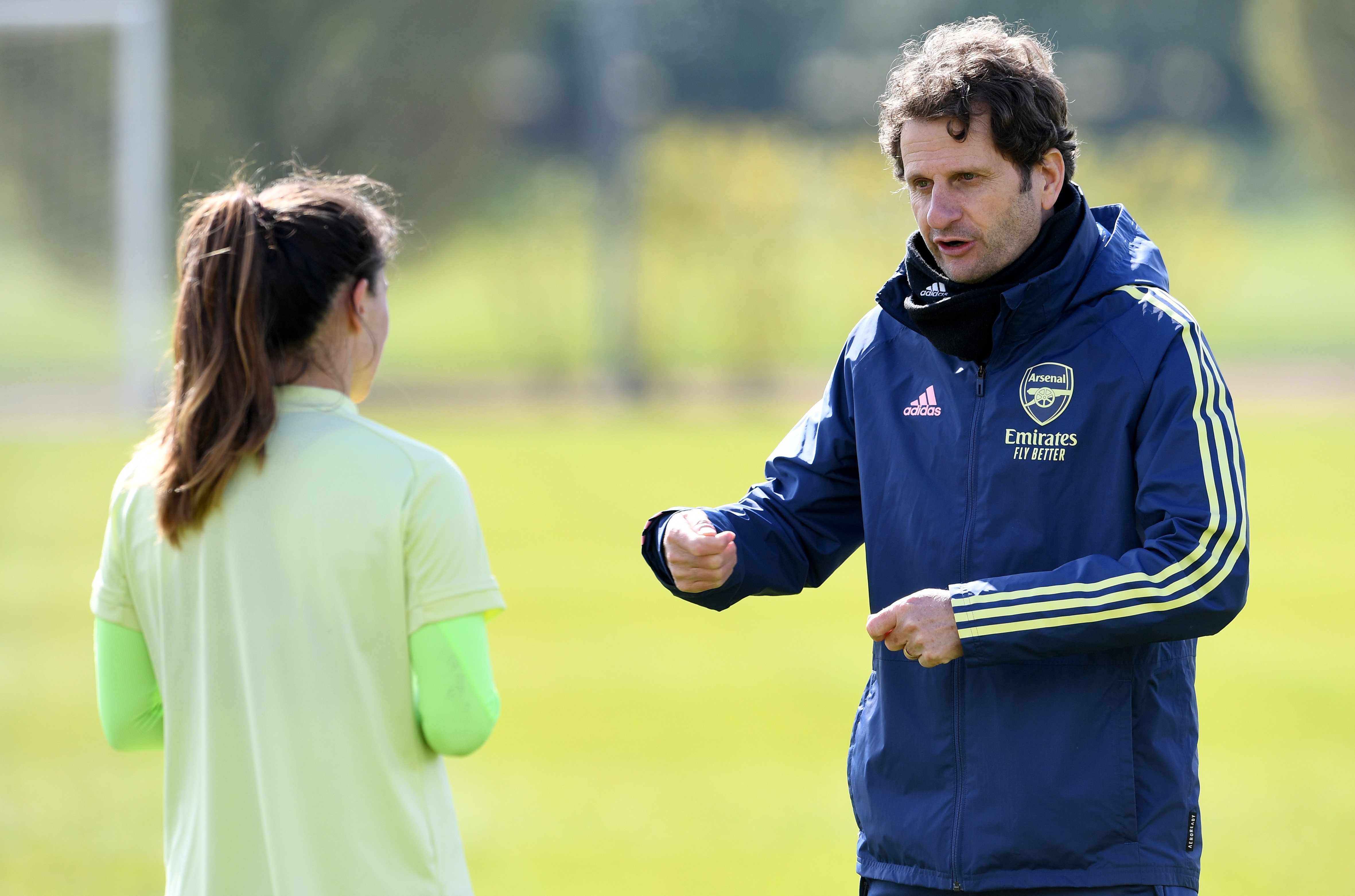 Arsenal will be hoping for a home win against Brighton as they target Champions League qualificationCredit: Getty