GRAHAM POTTER will miss Brighton’s clash with Leicester City on Sunday after testing positive for Covid.

The Seagulls chief – who has been linked with the Everton vacancy – took a test this morning after showing symptoms of the virus last night.

And his test, which he took after having a ‘rough night’, came back positive for coronavirus.

Potter – who is currently at home self-isolating – did not host Friday’s pre-match press conference.

Assistant manager Billy Reid took charge of the presser and will lead the team at the King Power Stadium.

He said: “We’re not too sure how that will work yet but I will certainly be linked up to him at home.

“Graham had a rough night last night and tested positive this morning so he didn’t take training.

“I was a manager in Scotland for eight years so I know what to expect.

“Nothing will change too much, we’ll try and keep things normal.”

Potter’s absence from the training ground and the touchline could very well disrupt the team’s run of good form.

Brighton are unbeaten in their last six matches in all competitions and picked up a valuable point against title-chasers Chelsea earlier this week.

And despite the absence of their manager, Reid insists the team are still in a ‘good place’.

He said: “We’ve made ourselves hard to beat and last six or seven games, performances have really stepped up.

“There was belief we could beat Chelsea but going behind and coming back was commendable.

“The lads are in a good place.”

When pressed on the trip to the Midlands to face Brendan Rodgers’ side, Reid said: “Leicester’s goalscoring record is impressive.

“We’re not too sure who will be available for them but whoever it is, they’ll be strong.” 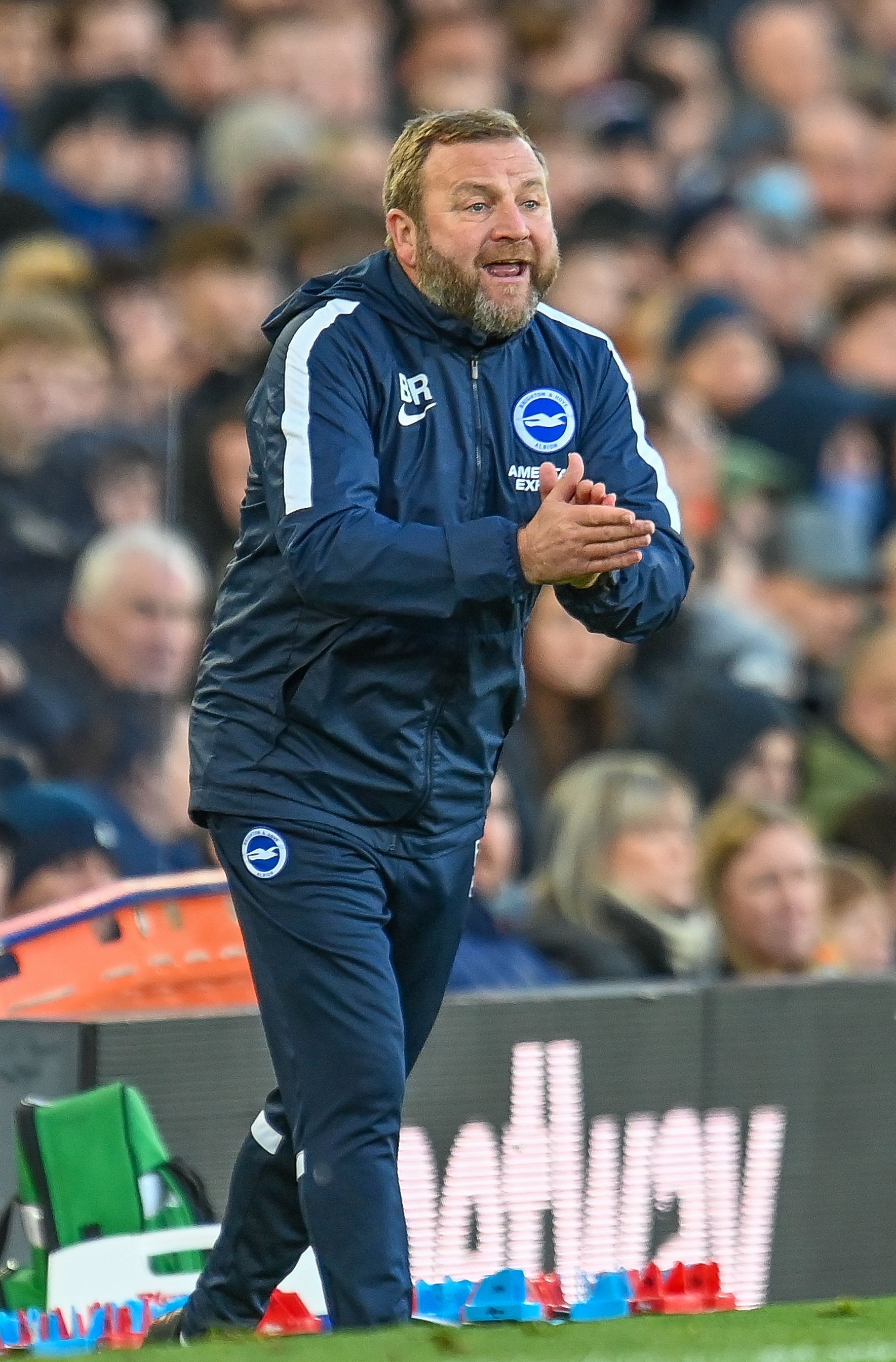 Billy Reid will take charge of the Seagulls for their trip to LeicesterCredit: Rex