BRENDAN RODGERS claims Leicester have the backing of every neutral in the land for Saturday’s FA Cup final with Chelsea.

The Foxes boss believes he is in charge of the ‘people’s club’, as the Foxes aim to lift the trophy for the first time in their 137-year history. 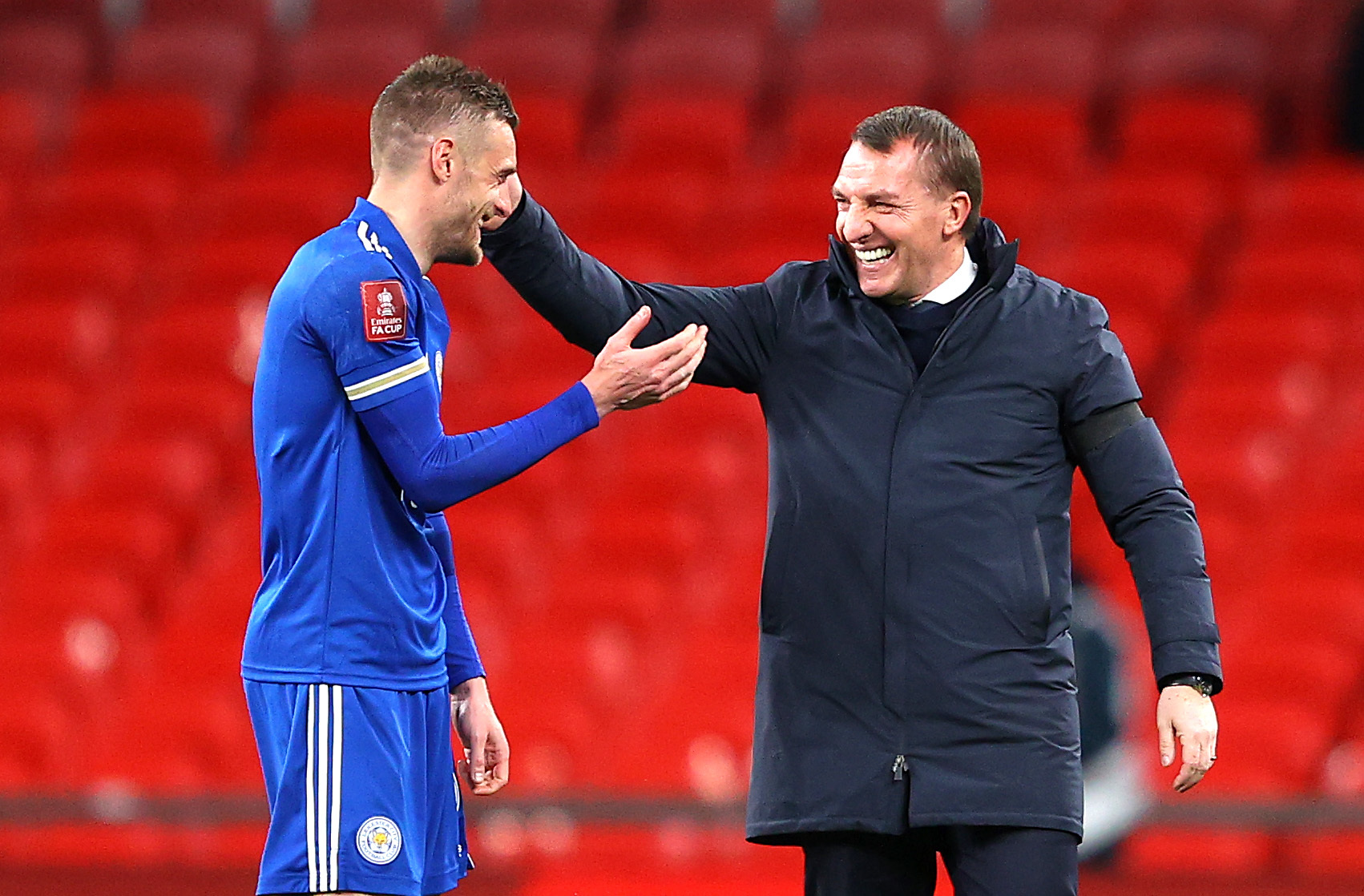 Rodgers feels neutral fans will be cheering his side on to lift the FA CupCredit: PA 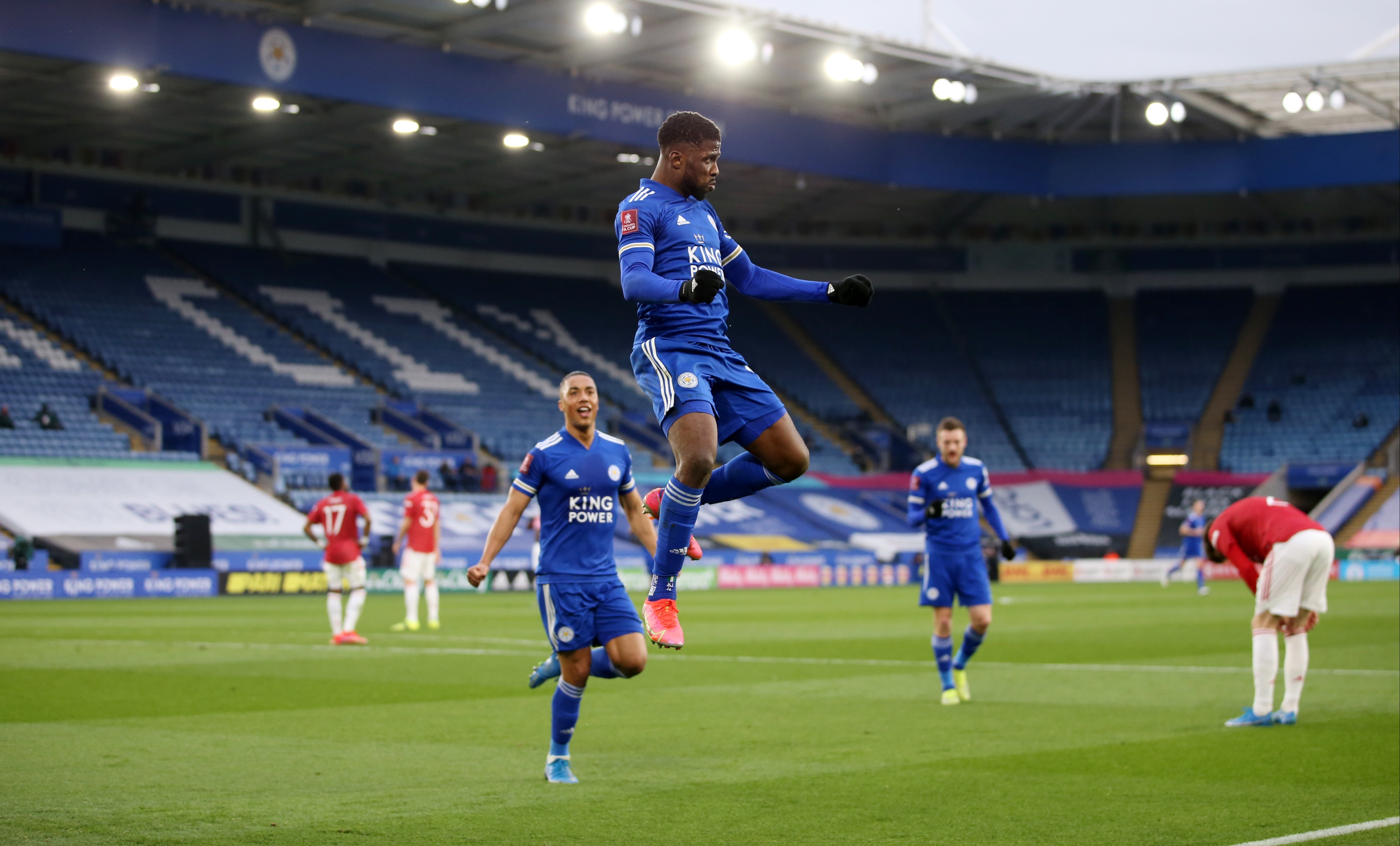 Leicester are looking to lift the FA Cup for the first time in their historyCredit: Getty

Rodgers, whose club also won the nation’s hearts and captured the imagination worldwide with their 2015-16 Prem title triumph, said: “We would love to continue growing and be the people’s club.

“We want to be the club other supporters around the country look at and hope that their club can ‘do a Leicester.’

“People will look at Chelsea versus Leicester and they will see us as the underdog and, in most walks of life, everyone likes to see the underdog to do well.

“It has been pretty clear with the talk around the Super League and Super Clubs and how they have been defined.

“The story here since winning the title has been one that has gone round the world. What we have tried to do here is build our own map and make the club sustainable.

“I sense there is a lot of good will for a club like us challenging the elite of the game. We are the pioneers for the clubs outside the top six, as such.”

Leicester are playing in their first FA Cup final since 1969, having lost all four of their previous finals. 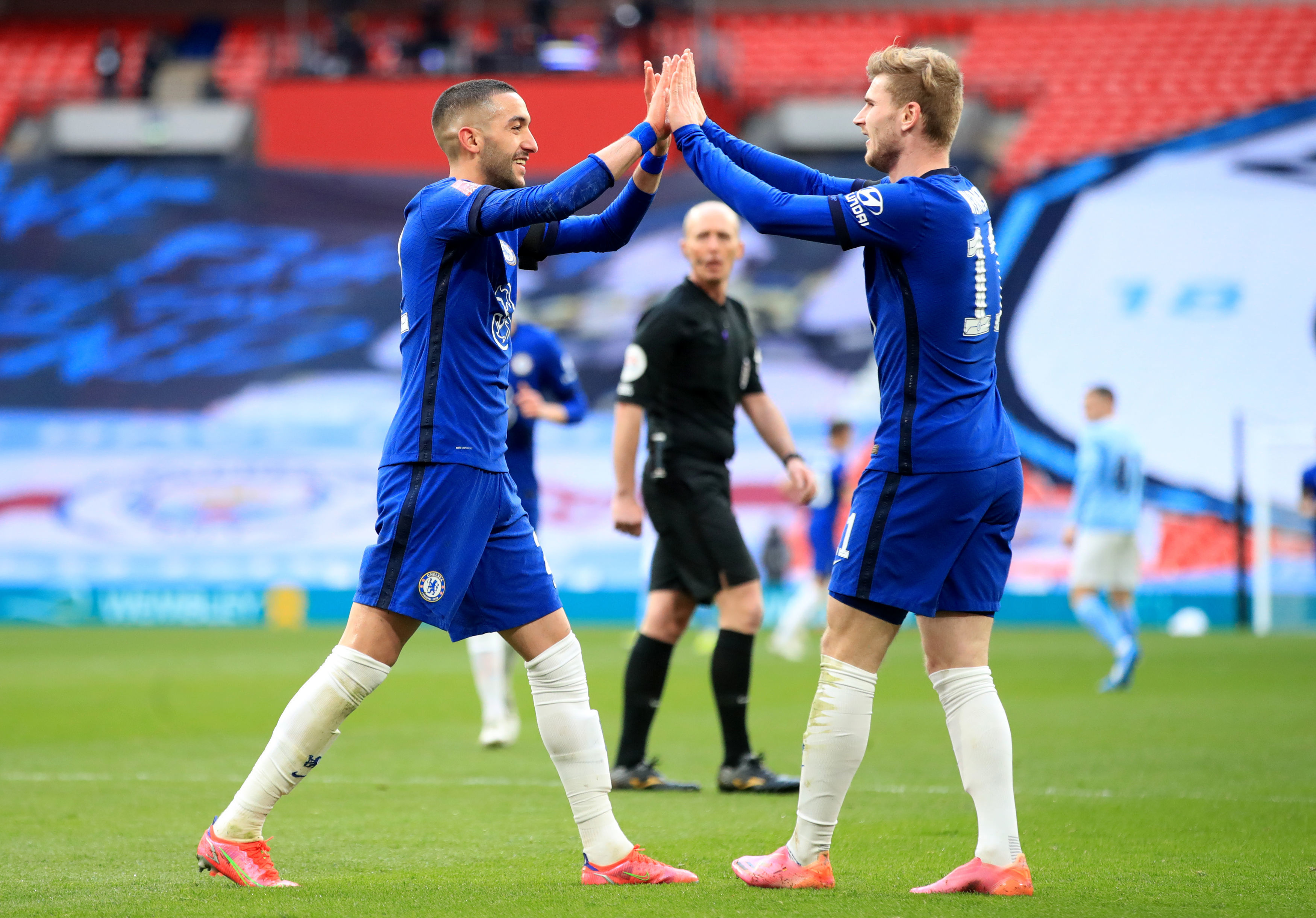 Claudio Ranieri was manager when they lifted the Prem title five years ago and Rodgers has taken them back into the top four of the Prem again this season.

And he believes the whole city is riding high.

Rodgers, 48, added: “I’m looking at Leicester as a city this year and you’ve got the Leicester Riders basketball team who are in the play-offs and have won their first play-off game.

“Then you’ve got Mark Selby winning the World Snooker Championship and he’s a Leicester boy.

“We’ve also got the Leicester City women’s team who have got promoted to the first level.

“Hopefully we can match all of their achievements at Wembley and go on to achieve something special for the city as well.”