The 56-year-old former footballer is said to have unfollowed 31-year-old blonde Marcelle Ceolin on Instagram and erased some of their happiest moments together from his social media. 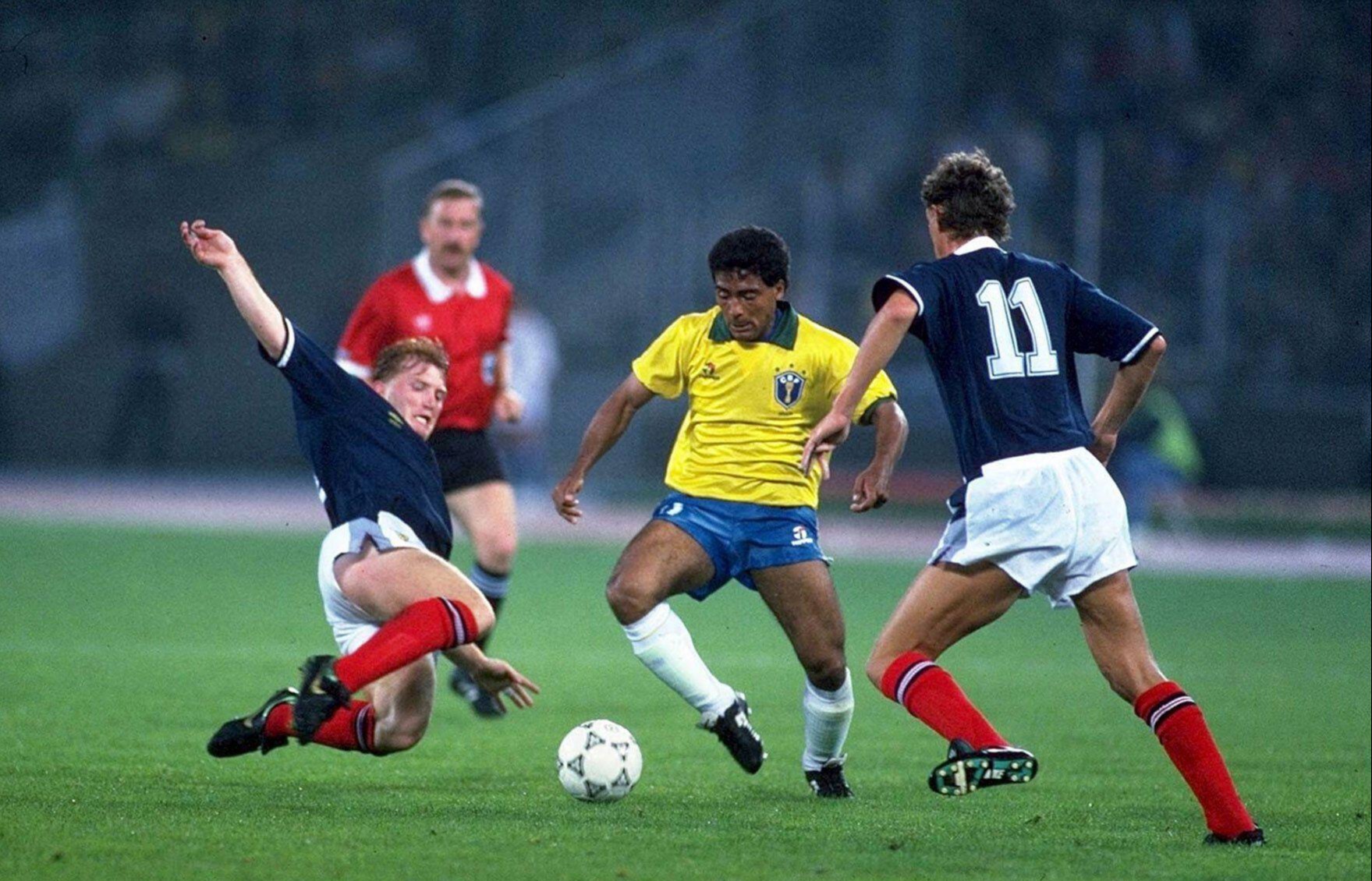 He won the World Cup with Brazil back in 1994Credit: Alamy

Brazilian news website Extra says she has moved out of Romario’s home on the outskirts of Rio de Janeiro and headed back to her native city of Bage.

Both of them are yet to react to the claims their relationship is over.

Brazilian media say it was retired soccer player-turned politician Romario who took the decision to end the romance. 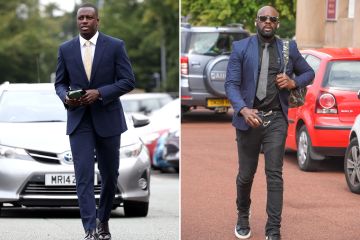 She posted a message on Instagram hours after the split reports surfaced which started: “Hurt people hurt others. Cured people cure others. Loved people love others. Transformed people transform others.”

The mystery message ended: “Who I am directly influences those around me” followed by a sunshine emoji and the words “Good Morning” in Portuguese.

A photo Romario posted of himself alongside fashion graduate Marcelle at a rap festival in February, confirming they were dating, appeared to have been removed from his Instagram on Sunday.

But local reports he had erased all photos of them together were not borne out by reality, with a photo of him with Marcelle from earlier this year still online.

He has six children from different relationships including a son born from an extra-matrimonial affair with an actress while he was still with his second wife Daniele Favato.

The striker, one of the most clinical finishers ever seen in football, recognised 19-year-old Raphael Faria as his son after DNA tests.

He was branded “sex-mad” after revealing in May 2018 he had recommended “lots of sex” to Arsenal striker Gabriel Jesus ahead of the World Cup.

In January, he claimed sex was always “f*****g good” for him and he would sleep with his wife right before matches.

“On the pitch, it made me feel calmer and lighter.”

Romario whisked Marcelle off to the Atlantic Ocean paradise of Fernando de Noronha weeks after they started dating.

She let her new man film her as a giant wave washed over her in a salt-water pool by a glorious white sand beach. 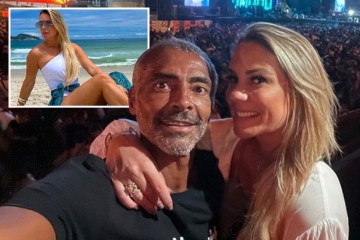 The influencer went on to admit her “soul was happy” as they lapped up the archipelago’s fantastic views.

In March, former Brazilian international Adriano split up with a girlfriend half his age following a three-month relationship.

The retired striker had confirmed he was dating 21-year-old medical student Ceu Oliveira days after celebrating his 40th birthday back in February. 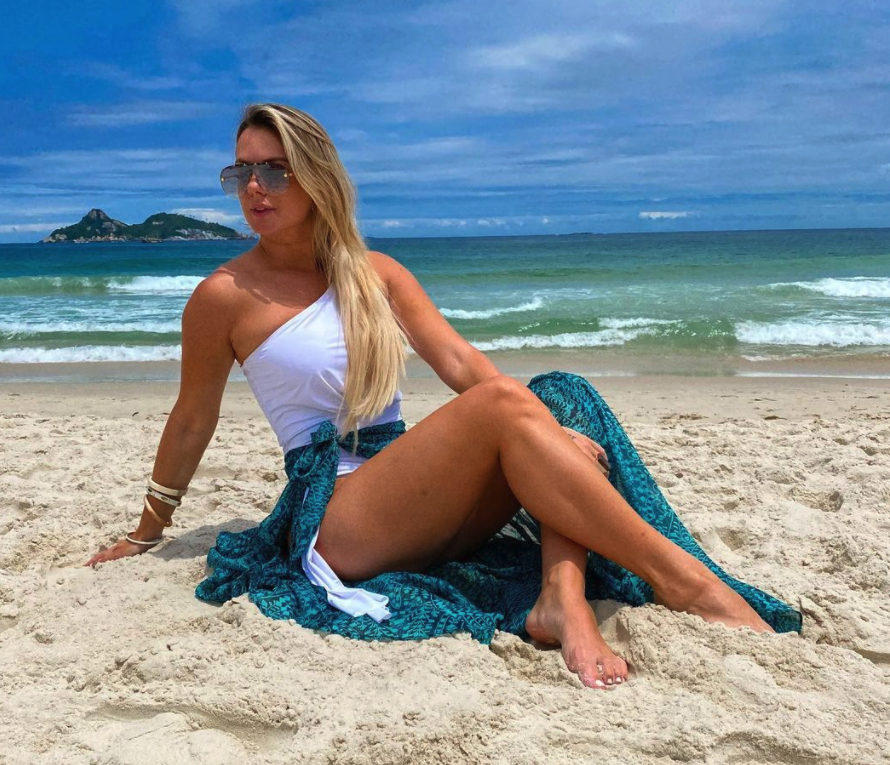 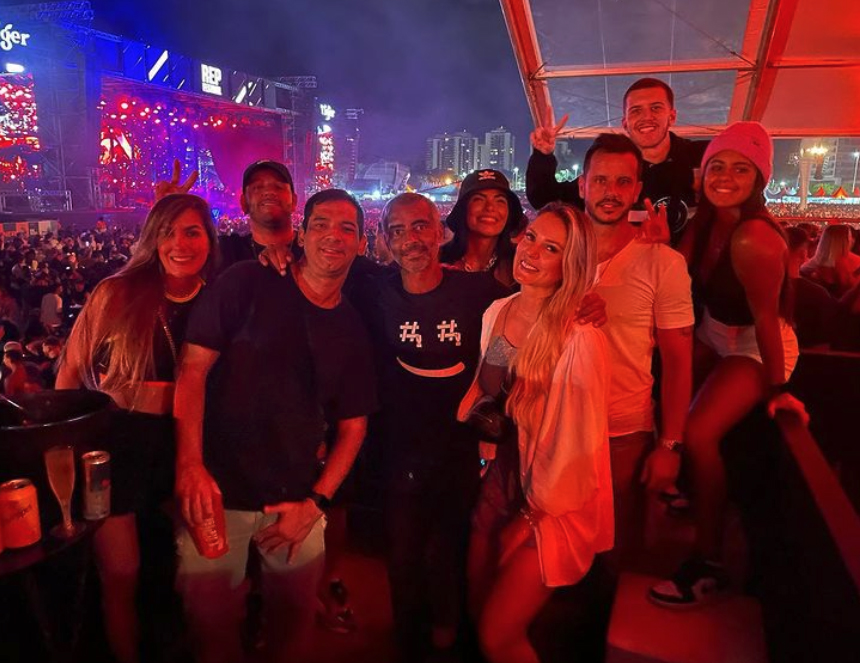 Romario has been snapped several times alongside his young girlfriendCredit: INSTAGRAM 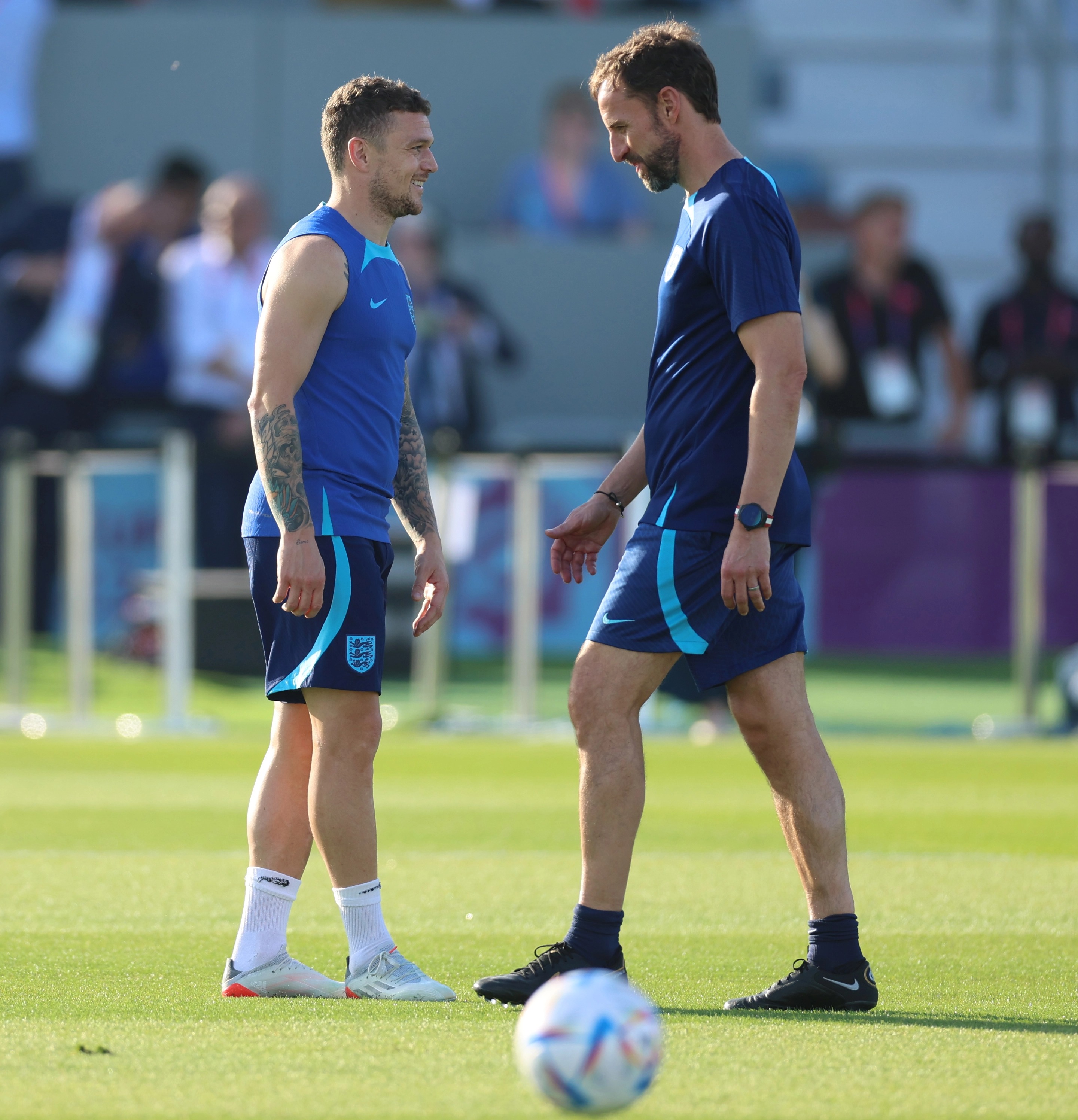