BRAZIL World Cup winner Branco has left hospital two weeks after being admitted with coronavirus and put on a ventilator in intensive care.

The former Middlesborough star is due to enjoy his 57th birthday today with a quiet celebration at home after being discharged from Copa Star Hospital in Rio de Janeiro. 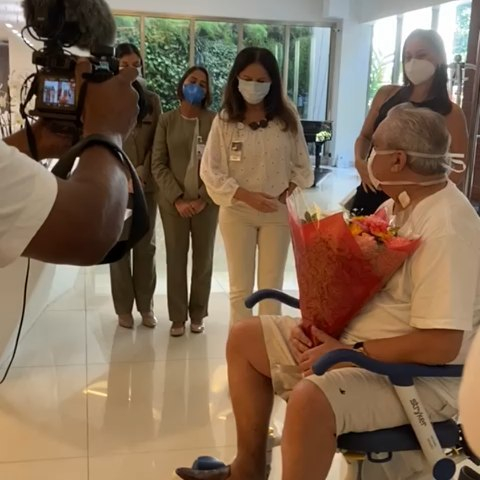 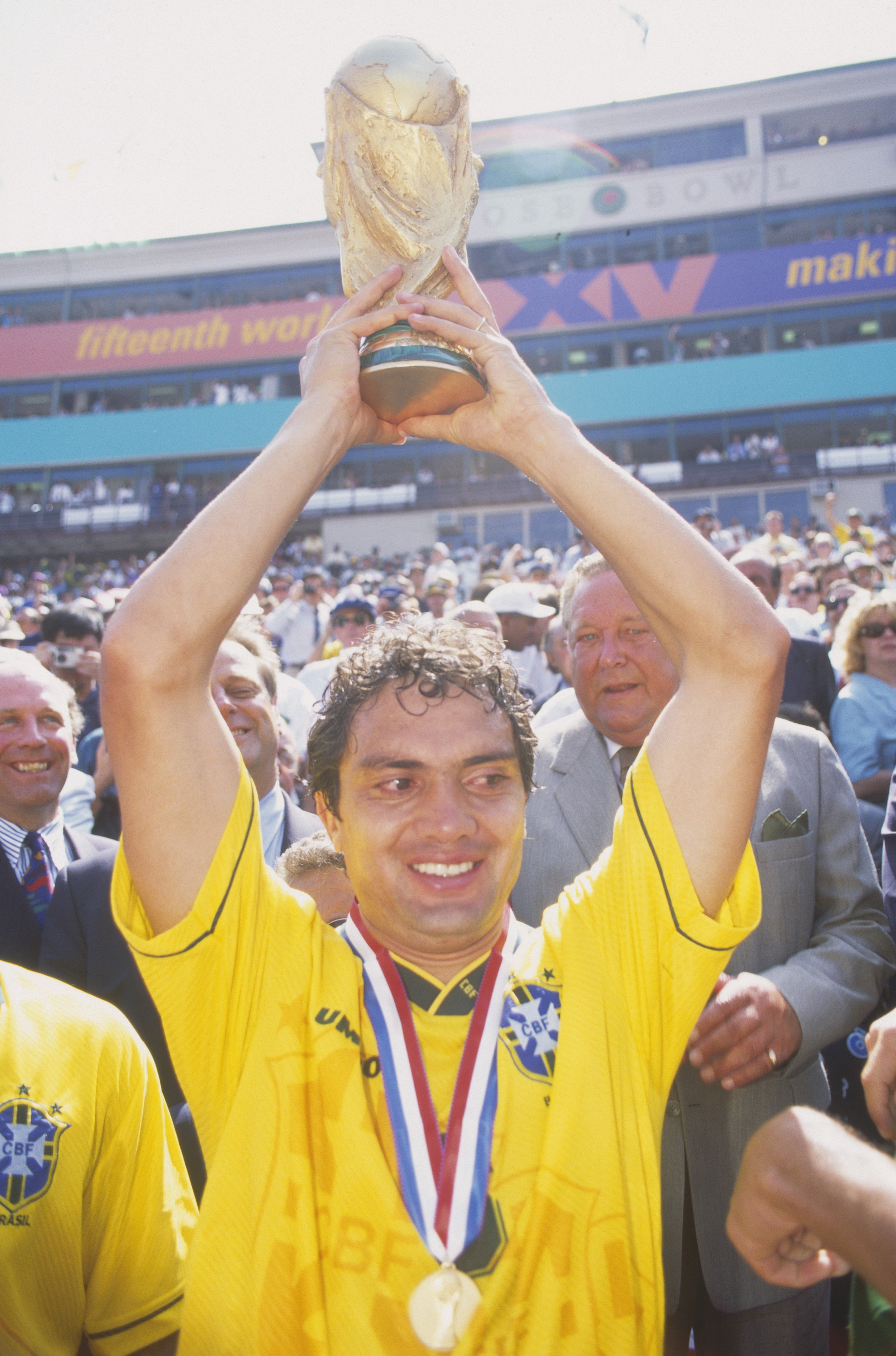 Left-back Branco, a member of the triumphant Brazilian team from the 1994 World Cup, was filmed thanking staff from a wheelchair with a bouquet of flowers in his hand after applauding nurses and doctors who had helped save his life.

His hospital release yesterday came just hours before he turned 57.

Serie A Brazilian side Fluminense, where the free-kick specialist scored 12 goals in 157 appearances, posted footage of him leaving his ward alongside the message: “Our idol Branco has beaten Covid-19.

“He left hospital yesterday and he is going to spend his 57th birthday today at home.

“We are delighted for you. Warrior.”

The retired footballer, who played nine times in the Premier League before leaving Middlesborough on a free transfer in 1996, looked happy and relaxed as he told hospital staff ‘Happy Easter’ before getting out of his wheelchair and walking out the front door to a waiting car.

Three days later he was transferred to intensive care and put on a ventilator after his condition worsened.

Branco played for several clubs in Brazil during his illustrious career, including Gremio and Corinthians as well as Fluminense.

He had spells in Europe with Porto in Portugal and Genoa and Brescia in Italy.

He was already a World Cup winner by the time he signed for Middlesbrough.

During his time on Teeside, he scored two goals with both coming against Hereford in the League Cup second round.

His goals for Brazil included a memorable late free kick from 35 metres to eliminate the Netherlands in the quarter-finals of the World Cup.

He also took one of the penalties in the shootout as Brazil beat Italy in the final.