RONALDO NAZARIO would have “buses of girls” arrive at his parties back in his Real Madrid heyday, former teammate Ivan Helguera revealed.

As one of his era’s most famous players, for his antics on and off the pitch, the Brazilian was known for enjoying the lavish lifestyle that came with playing for Los Blancos.

Ronaldo played with a number of fellow jetsetters including David BeckhamCredit: Rex Features 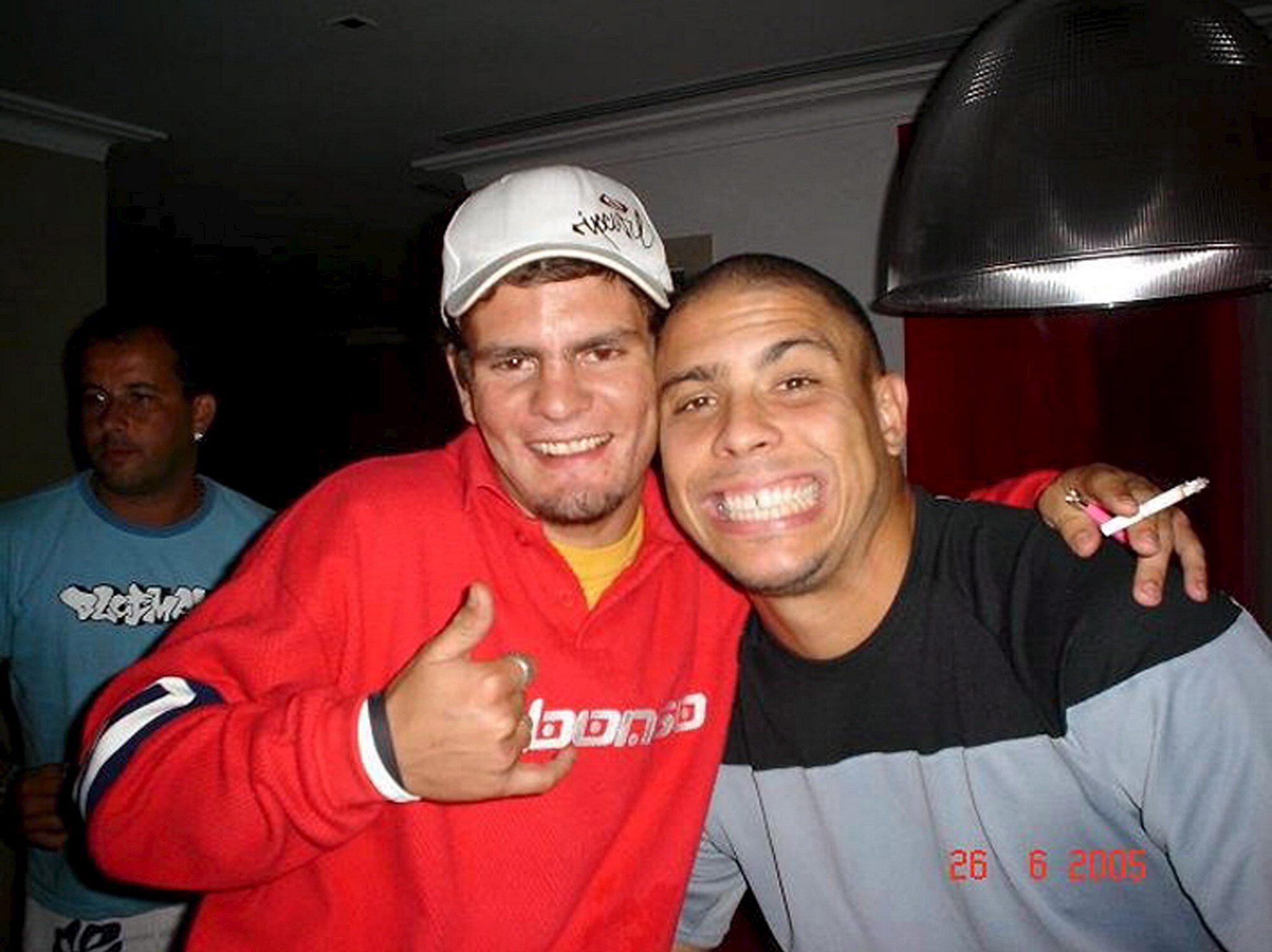 Many have debated whether Ronaldo ended up squandering some of his talent as fitness issues dogged the latter stages of his career, but he has previously insisted he does not regret how he handled the money and fame that came his way.

Forming a duo with Roberto Carlos, Helguera has detailed how notorious Ronaldo was inside Real’s Galactico team.

“Ronaldo and Roberto Carlos, on the other hand, liked to go out a little more. But they certainly didn’t do it every night.

“It happened if we played on a Saturday and, if we won, we all went out to celebrate. But it is absolutely not true that we went out on Friday or Saturday before important games.

“I remember a birthday party at Ronaldo’s house, which he later sold to Sergio Ramos, where buses full of girls began to arrive. I was with my wife and we decided to leave, as did Figo.”

Helguera added Ronaldo had “another party when we won LaLiga”.

He said: “It was also massive. I stayed late for that one.

I was the president of the parties! I miss it so much!”

In 2019, the ex-striker joked that he now misses his partying days having settled down with his girlfriend.

“My girlfriend now is very happy that I have also retired from the parties – and I miss it so much!”

Joining Madrid from Inter in 2002, the forward won just one LaLiga title as the Galacticos squad failed to live up to their potential.

And weight issues were a particular problem for Ronaldo after injuries dogged his playing opportunities.

The former full-back said in 2019 that “training sessions on Monday and sometimes Tuesdays were at five in the afternoon” because “almost nobody would go at 11 in the morning”.

When asked about the comments, Helguera said: “The Brazilians were different.

“One of the good things Del Bosque did was he knew how to manage the squad very well.

“Some people liked to go out more than others, but to the point of changing our training sessions to the afternoon, I can assure you it wasn’t like that. We trained at 11am every day.” 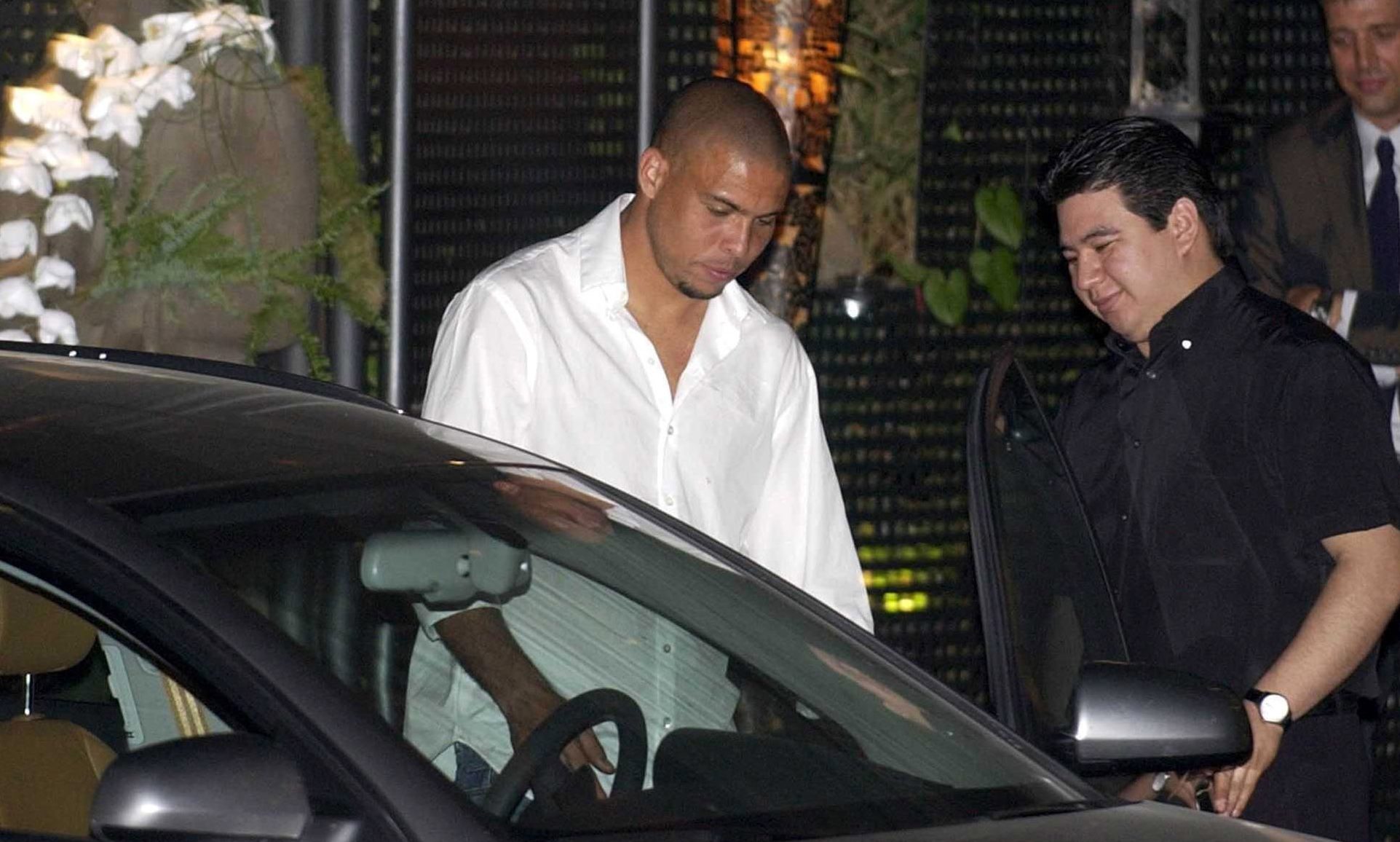 Ronaldo made plenty of headlines with his lifestyle in MadridCredit: Rex Features 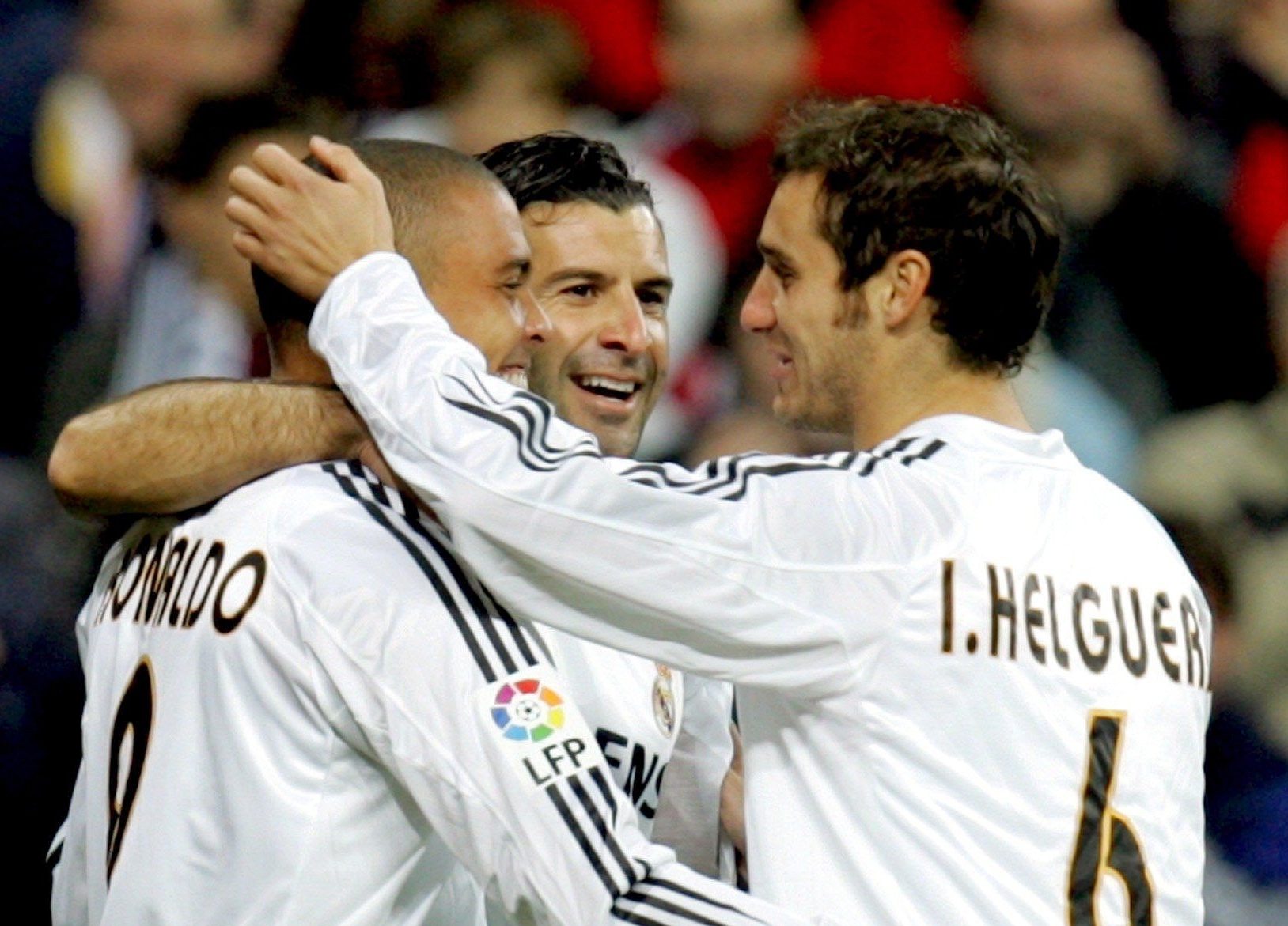 Ex-defender Helguera admits he sometimes stuck around for the “massive” eventsCredit: Reuters