BIRMINGHAM CITY players were incredibly brave to speak out against their own club.

The FA opened an investigation into the Blues after their female stars wrote a letter slamming working conditions. 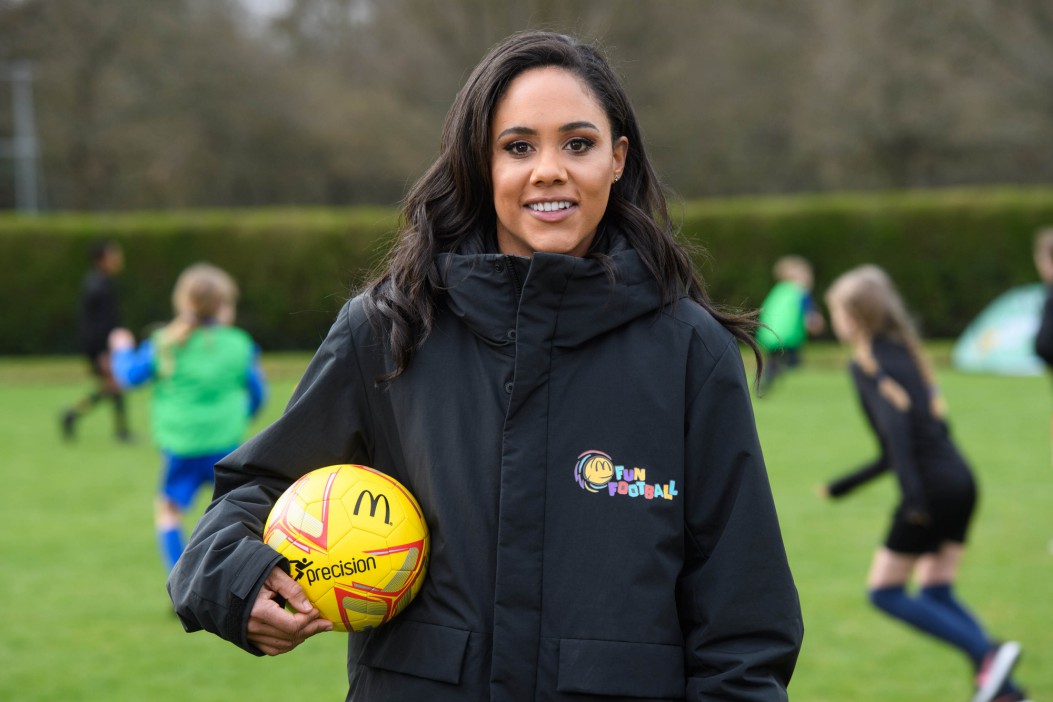 The complaints reportedly included some players earning LESS than the minimum wage.

There were also concerns over a lack of access to the training-ground gym, changing rooms, medical treatment and travel arrangements for away fixtures.

Birmingham boss Carla Ward has since said “positive discussions” have taken place between her players and club bigwigs.

City have expressed their commitment to the women’s team and plan to relocate games to St Andrew’s next season.

I often feel as a female footballer you’re always meant to feel grateful, because everyone’s going out of their way to go above and beyond for you.

So I know the situation must have been bad for those players to speak out and risk putting a stain on the Birmingham name.

They must have felt enough is enough.

People instantly presume that in women’s football we are fighting for equal pay, but we’re not. It’s bigger than that.

It’s about having equal opportunities to working conditions with the men.

This isn’t just about Birmingham City and them fighting on their own, but everyone who cares about the women’s game has got to speak up.

Even though they play football for the love of the sport, the Birmingham players have ultimately put their jobs on the line by complaining.

I know captain Harriet Scott juggles a medical degree with professional football. She recently swapped her footie shirt for scrubs to work at Royal Stoke Hospital, fighting Covid-19 on the front line.

Players like Harriet have had to risk potentially losing an income from football and missing out on paying the bills to complain about City’s working conditions.

I know how scared the players would have been during the process of writing the letter, so they deserve our full support.

There have been so many positive steps made in women’s football, like the record broadcasting deal with Sky Sports and the BBC for next season.

But it seems like now some people are viewing the WSL through rose-tinted glasses and not realising there are still huge steps to be made.