BORUSSIA DORTMUND legend Lukasz Piszczek broke down in tears after helping his side win the DFB-Pokal on Thursday night.

Jadon Sancho and Erling Haaland both scored twice in the 4-1 cup final win over RB Leipzig. 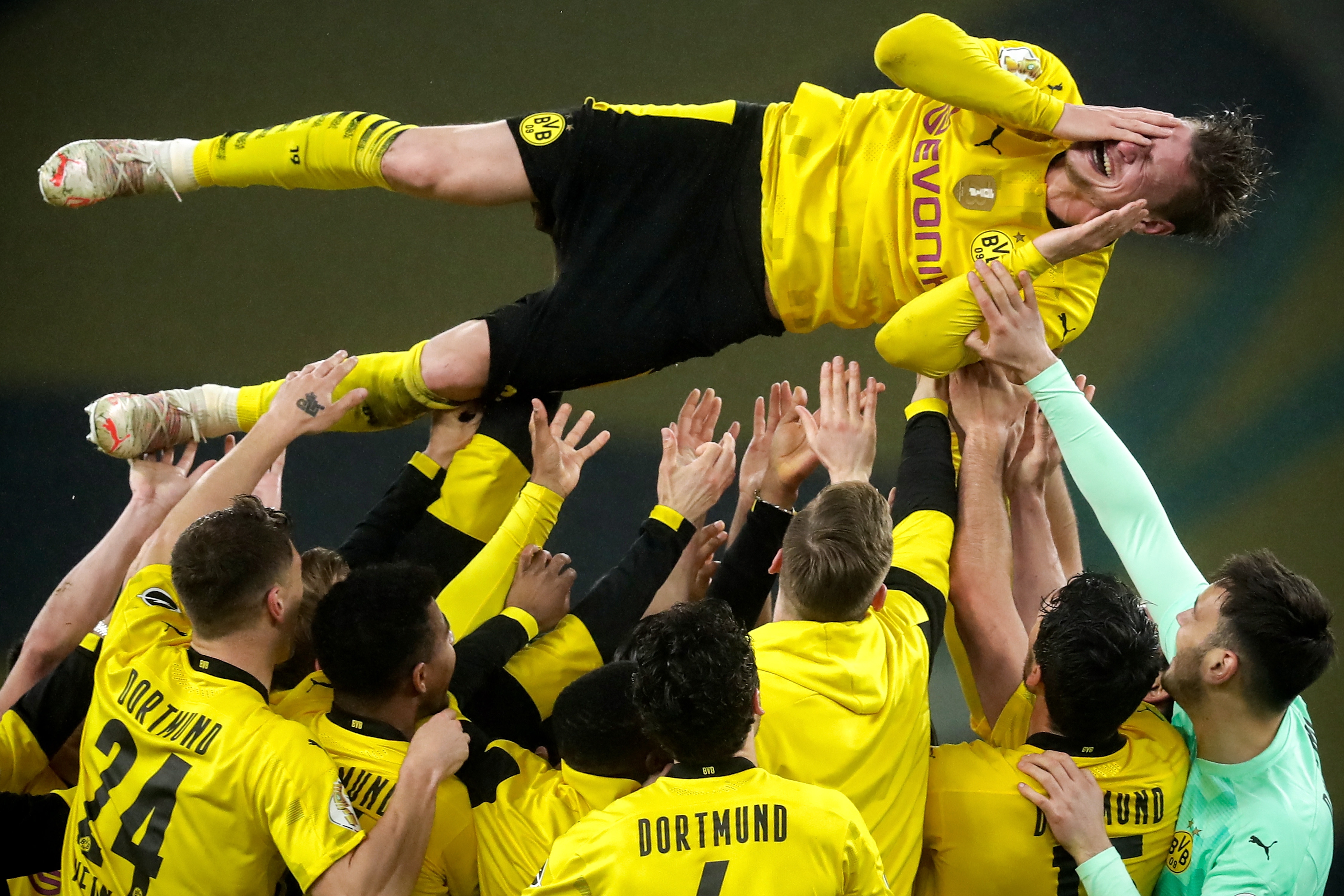 Lukasz Piszczek burst into tears as his team-mates lifted him in the air after Dortmund’s DFB-Pokal winCredit: EPA 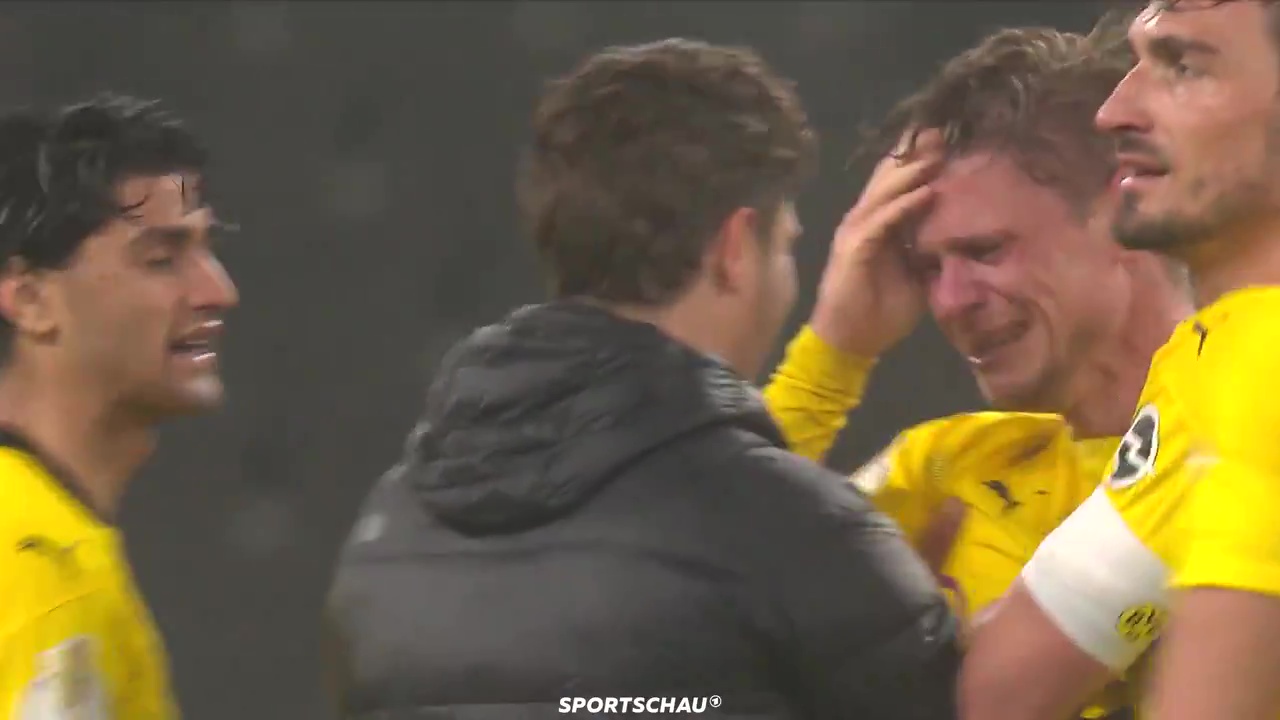 Piszczek was playing in his last-ever cup final and possibly his last game as a professionalCredit: Sportschau

But after the game, the emotion was too much for club legend Piszczek.

The Polish defender, 35, has spent over a decade at the Westfalenstadion after joining on a free from Hertha Berlin in 2010.

Since then Piszczek has racked up 380 appearances for Dortmund, helping them win the 2010-11 and 2011-12 Bundesliga titles under Jurgen Klopp, before reaching the 2012-12 Champions League final.

The veteran right-back had played just 17 times in all competitions before Thursday night’s showdown in Berlin.

But Piszczek played the full 90 minutes at the Olympiastadion before lifting his third DFB-Pokal trophy, adding to those won in 2011-12 and 2016-17.

Dortmund’s players lifted Piszczek up and carried him around this pitch in what would be his last-ever cup final.

And the emotion was too much for the 66-cap Poland international, who burst into tears in what could be his final game before retiring.

After the game, Piszczek said: “I have no words. 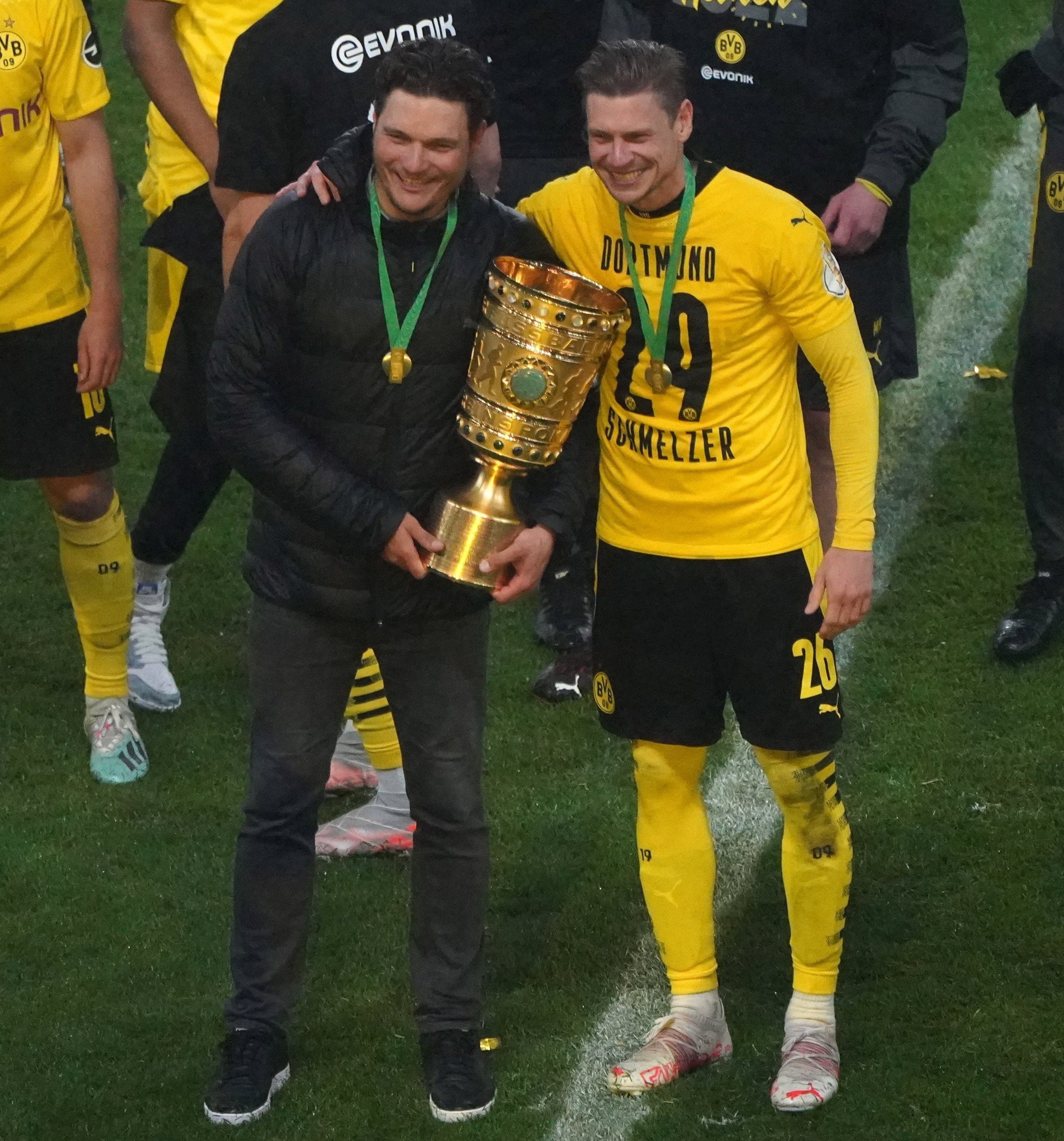 Piszczek won his third DFB-Pokal for Dortmund after 11 years at the clubCredit: Rex 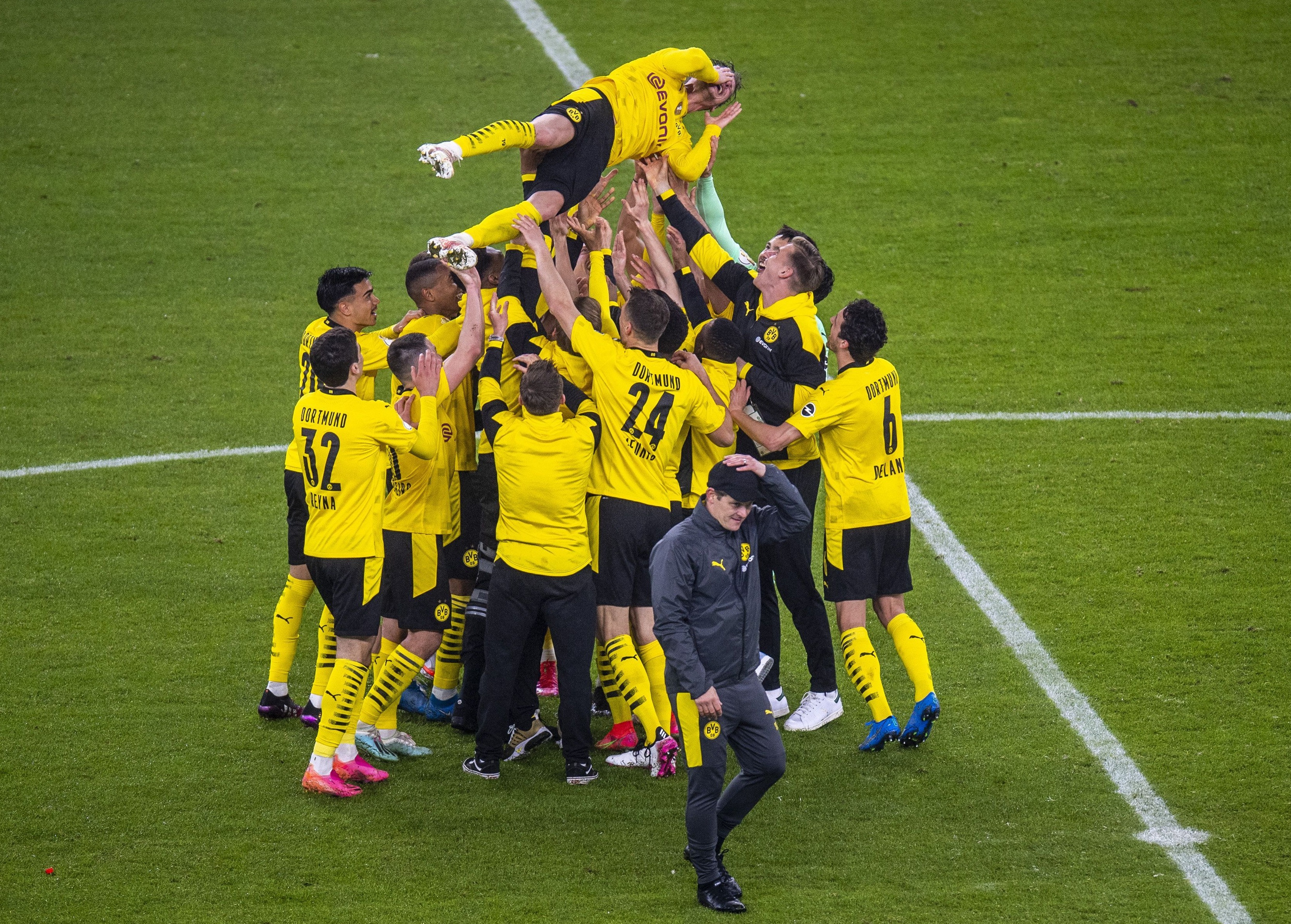 Piszczek is now set to return to his hometown to serve as youth coach of his boyhood clubCredit: Rex

“I know that my career is slowly coming to an end and I never dreamed of such a highlight.”

Piszczek is now set to return to boyhood club LKS Goczalkowice – where his dad serves as vice-president – to ‘give something back’ by working as youth team coach.

The Polish legend confirmed: “I want to play with friends from my hometown club Goczalkowice, where my father is vice-president, and take care of the youth academy that we started in 2019.

“I grew up here, this is where I developed into the man I am today, which is why I wanted to give something back.”

For now, Dortmund have just two Bundesliga games left to play this season – away to Mainz before the 2020-21 curtain comes down at home to Bayer Leverkusen.

The club are still hoping to snatch a top-four spot and the Champions League football that comes with it.