JUDE BELLINGHAM is a star in the making on the pitch – but he has lofty ambitions to make a name for himself off it.

The 17-year-old Borussia Dortmund sensation is already playing beyond his years after landing a blockbuster £25million transfer to Germany from Birmingham City in the summer. 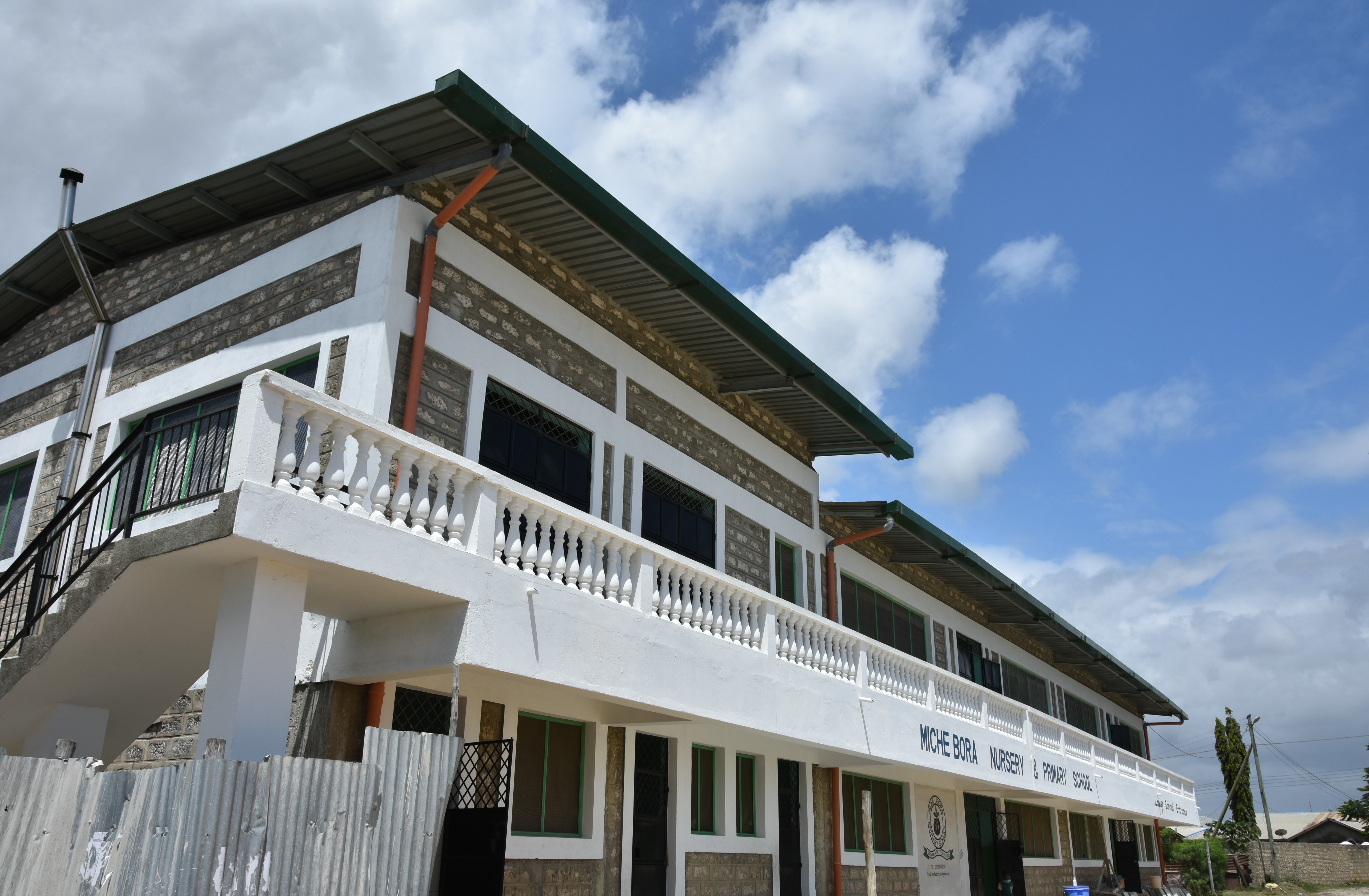 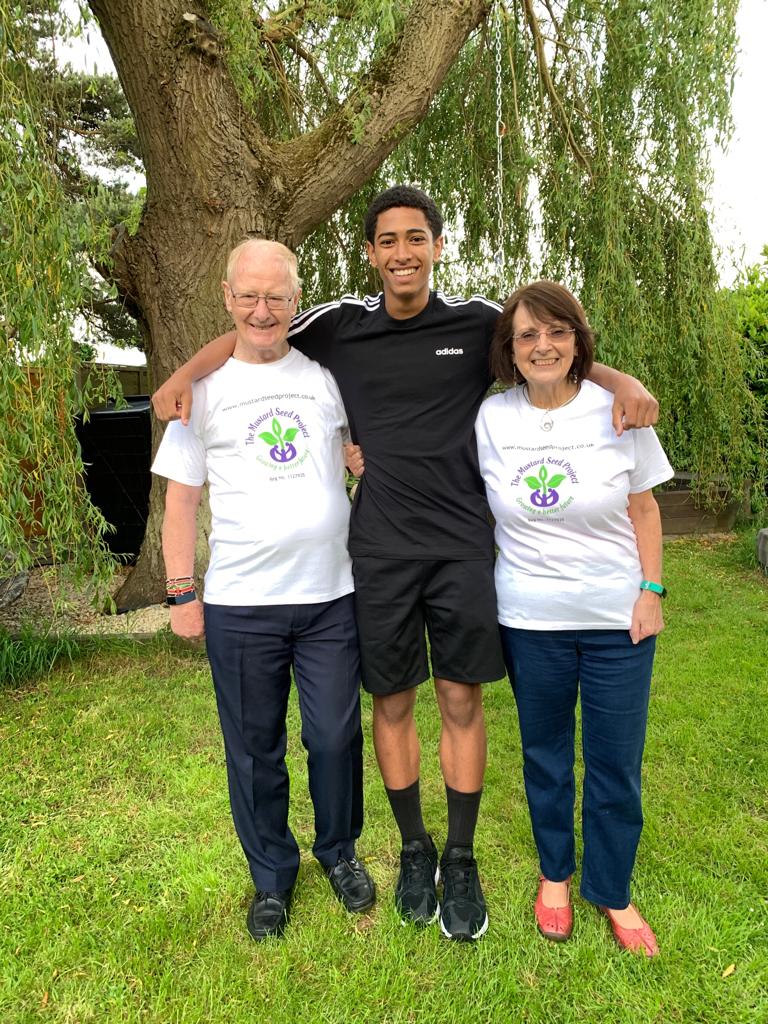 His sky-high potential was rewarded with his first England cap in November, when he became the Three Lions’ third-youngest player ever after his debut against the Republic of Ireland.

Despite his meteoric rise to fame, Bellingham is ensuring he is staying grounded and recently made a sizeable donation to help finish the building of a brand new school in Kenya.

Bellingham is an ambassador of the Mustard Seed Project – a charity that provides education for the children of poor families in the Mombasa slums.

Founded by husband and wife Geoff and Rita Fowler, they have transformed education in the region, initially starting by renting a building to educate 17 children in two classrooms.

Now, 13 years later and with the help of Bellingham, this month they finished a six-year project to build a school with 12 classrooms to host 300 children.

Rita, 74, told SunSport of Bellingham’s involvement: “During the big give at the end of the year, Jude made a sizeable donation.

“Having Jude on our website and on social media makes a huge difference to us.

“He also set up a Virgin Money Just Giving page – quite a few people donated on that. Some of his followers said they would give £10 every time he scored a goal and it’s nearly at £2,000 now. 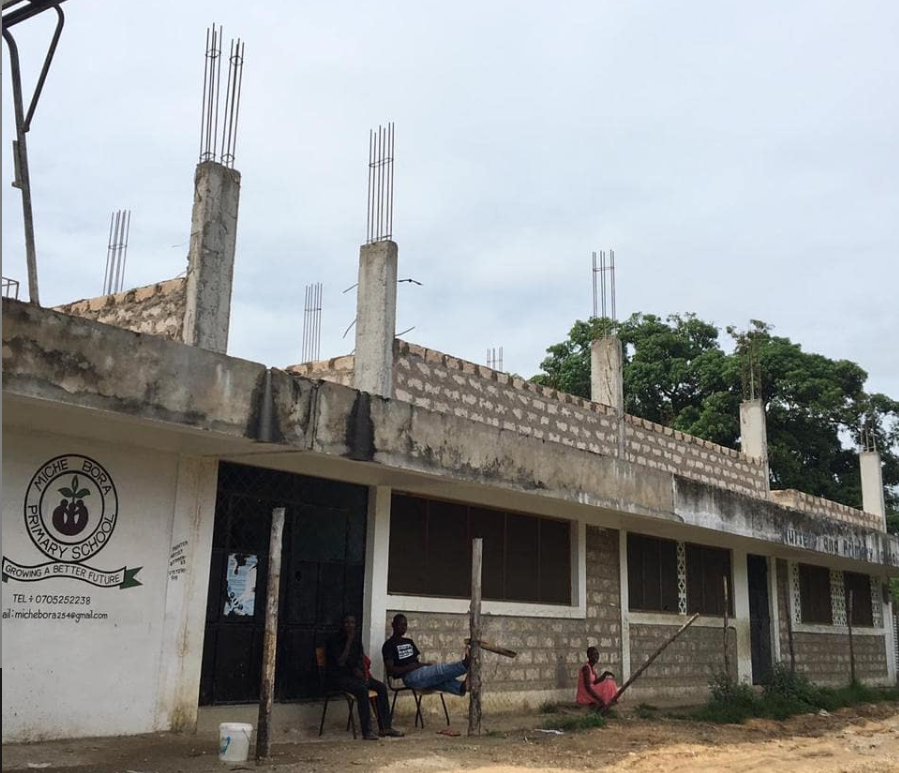 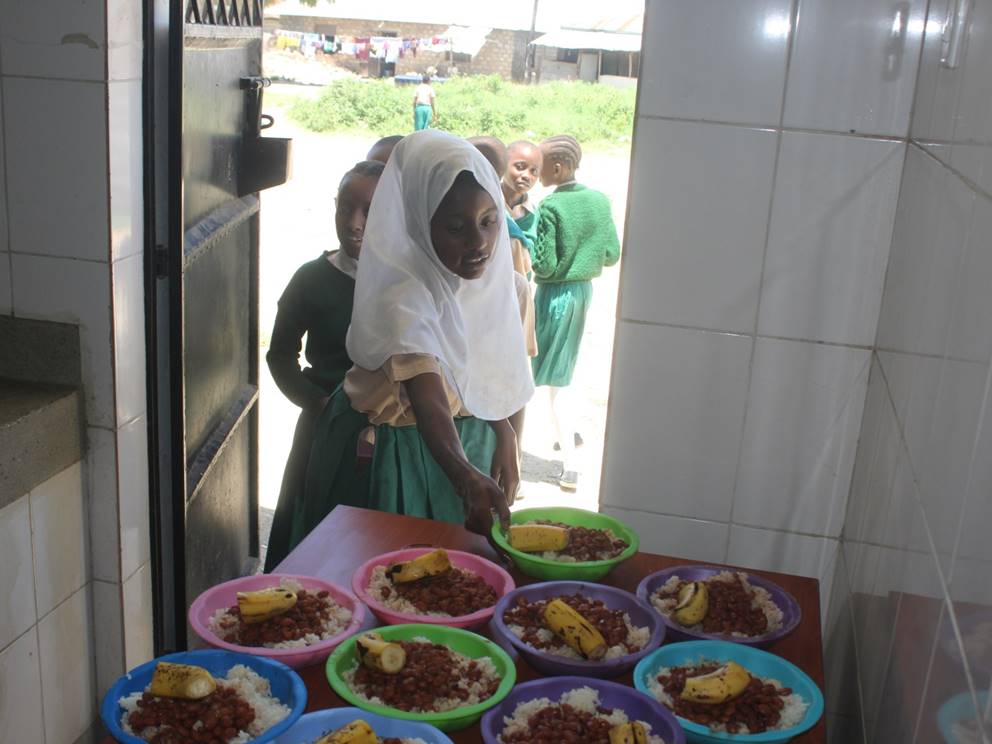 The school provides lunches for the children 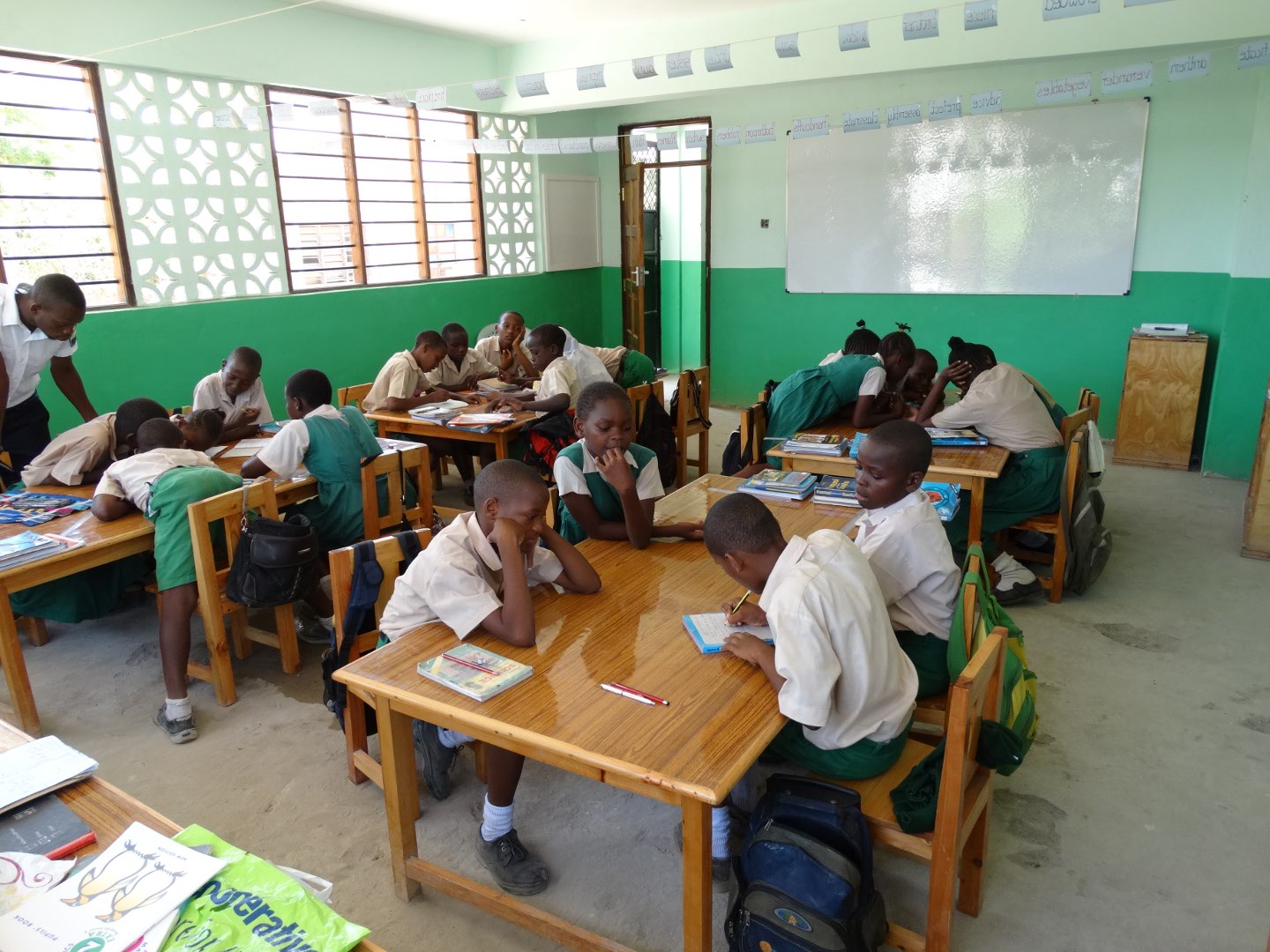 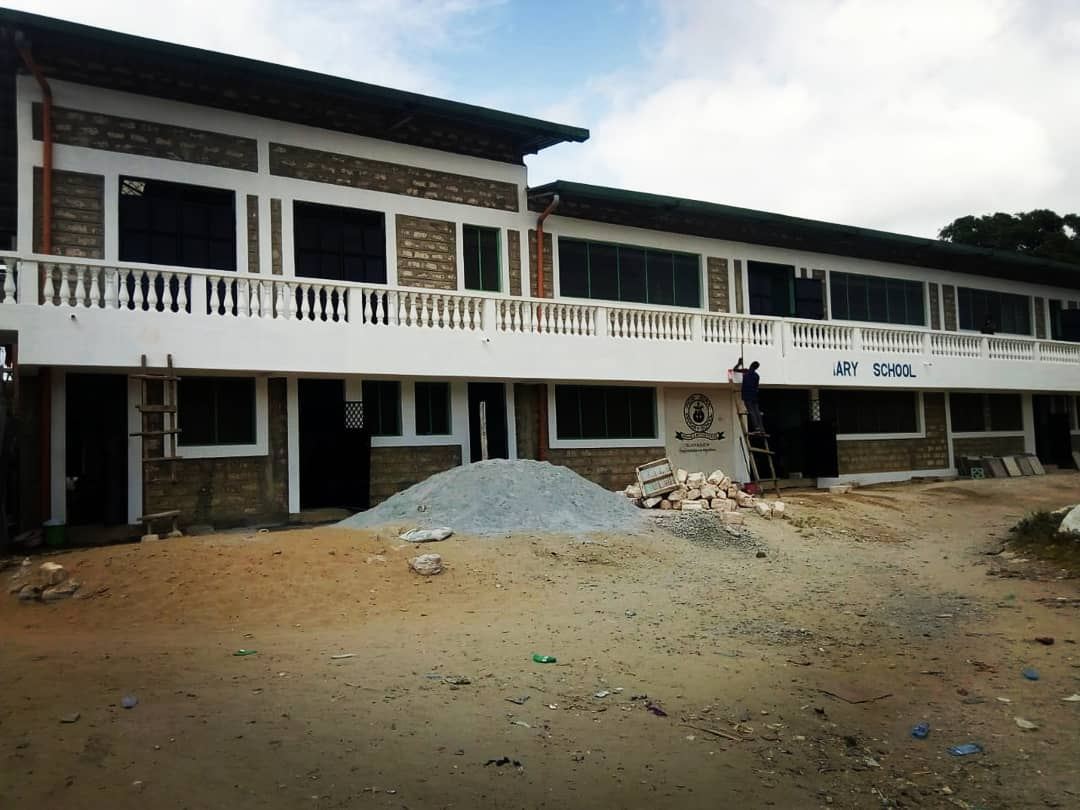 The school educates 300 children from the Mombasa regionCredit: Instagram @mustardseedprojectkenyamombasa

“He’s a really nice guy, I’ve only met him a couple of times but they are all such a lovely family.

“His father, Mark, works with my daughter and she was talking to him about the charity.

“Mark mentioned it to Jude and he showed no hesitation wanting to come on board.

“They want Jude to be known for what he does off the pitch as well as on it.”

The global pandemic forced schools to close in Kenya but homeschooling became almost impossible for the children of poorer families who didn’t have the access to online learning.

But for 78 families in particular it was just a case of a fight for survival with many losing their jobs in the hospitality business.

The Mustard Seed Project ensured these families wouldn’t starve, providing essentials while also giving the children homework so they wouldn’t fall behind before schools reopened in January.

Rita added: “In Kenya, the lockdown was a huge disadvantage because the government did lessons online but only a few parents could access them, most couldn’t. 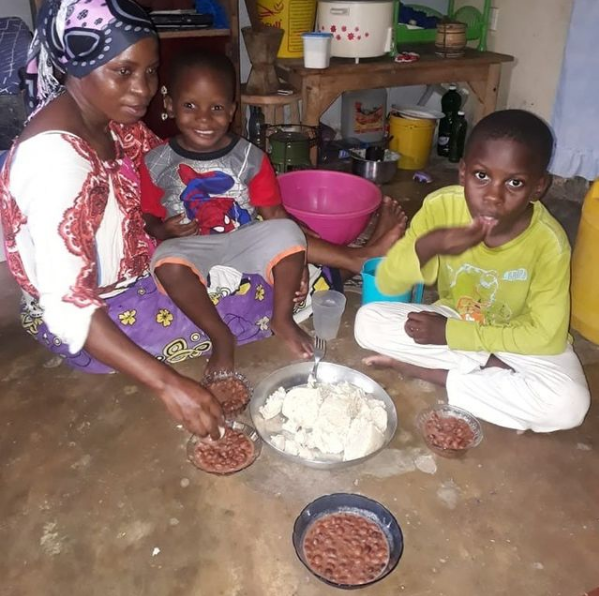 The Mustard Seed Project helped feed 78 families during the pandemic 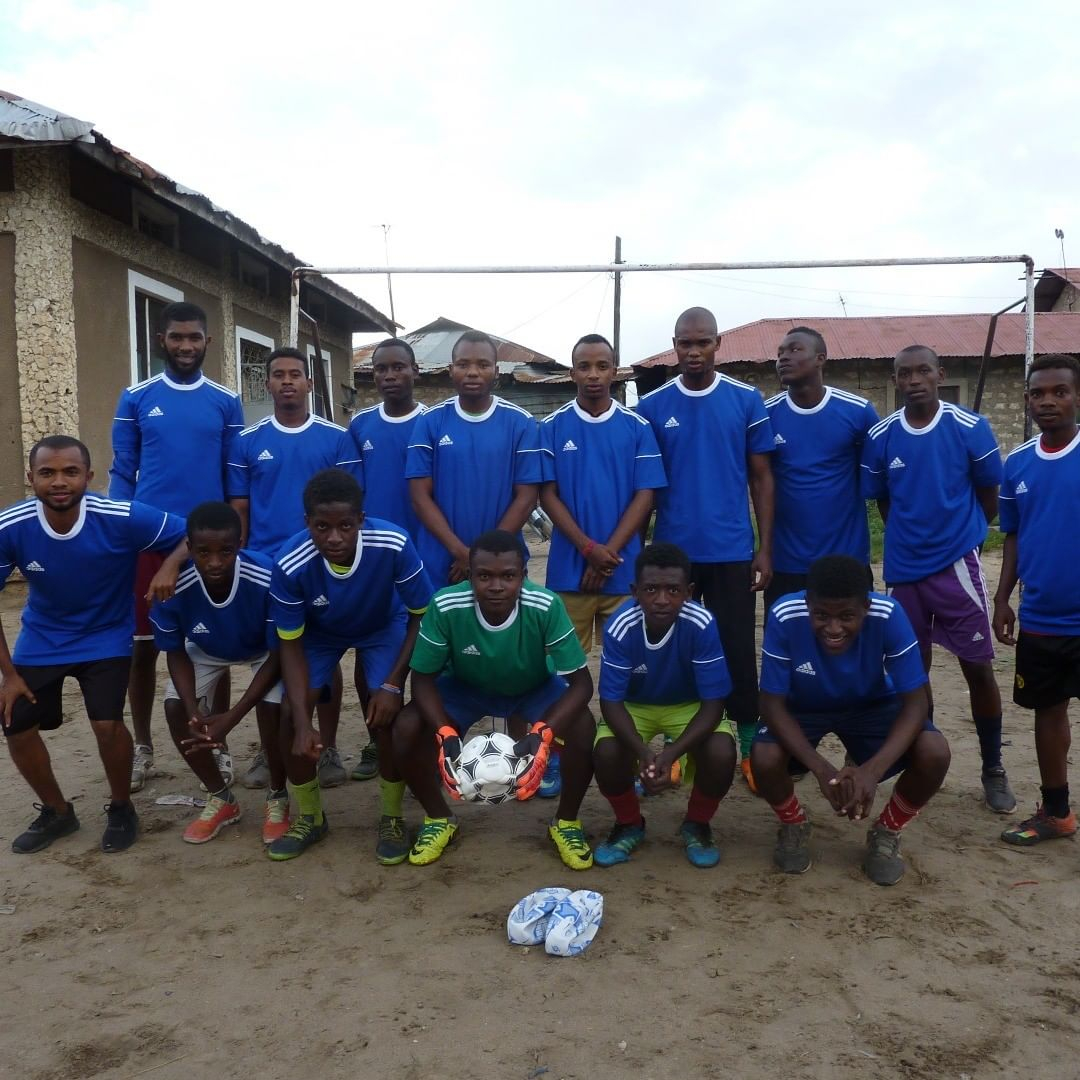 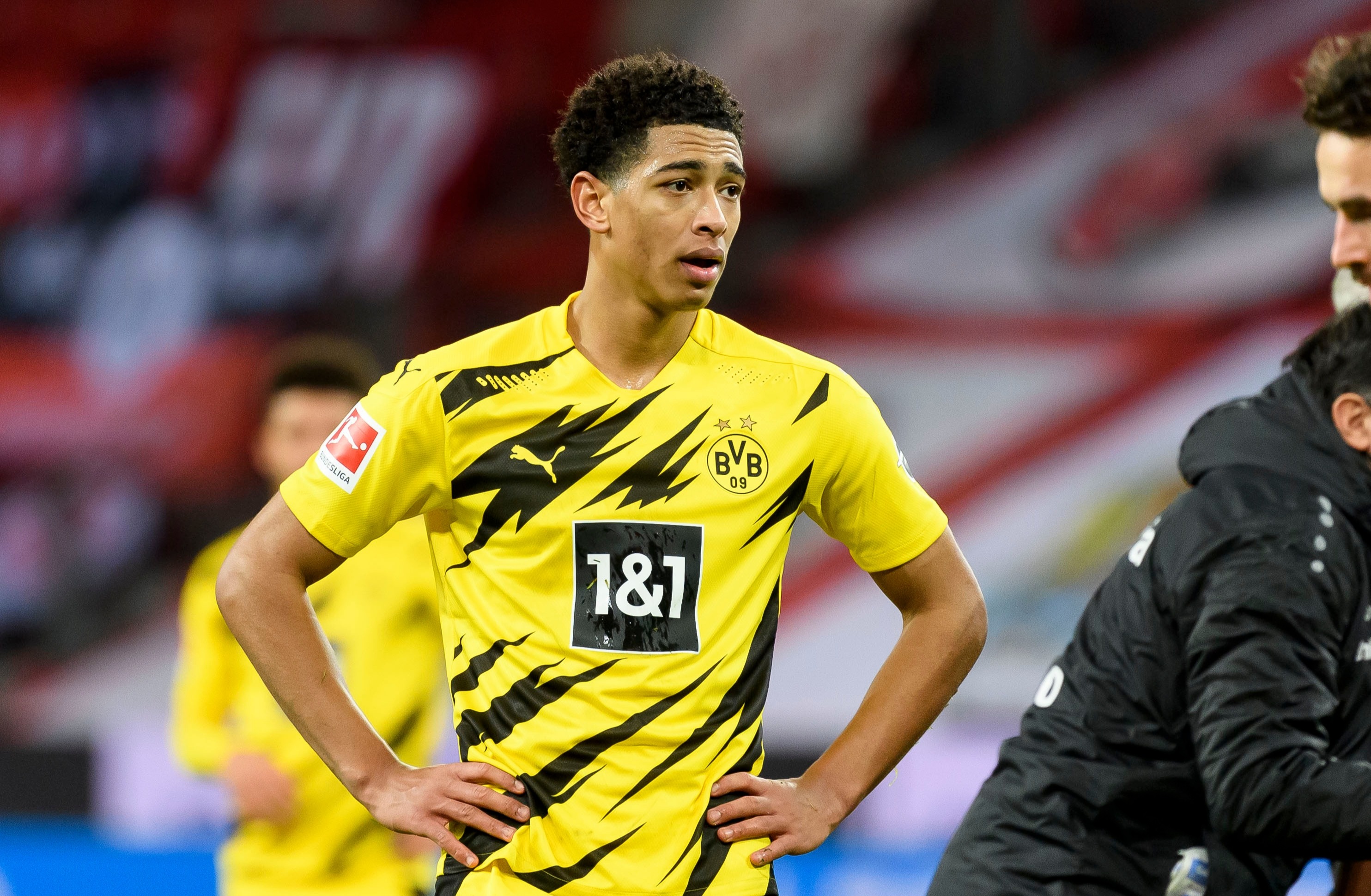 “Initially we provided food and soap to 78 of our families who just would have starved.

“They came to us saying they have no money, they were not allowed to work and we managed to raise money to feed these families.

“We gave them dried beans and maize flour and they came to collect it every two weeks.

“When they came to collect the food and soap they were given homework but it was a huge disadvantage for our children.

“Now with the new school reopen they were queuing at the door trying to get in.

“For the parents in the area, to think their child could go to a school that looks like ours it must be absolutely incredible for them.”

Raising the vital funds necessary to prevent the families from starving may not have been possible without the help of Bellingham’s boyhood club Birmingham City.

Last August the club made the Mustard Seed Project their first-ever international charity partner and a fundraiser that followed allowed them to take a share of £11,500 along with University Hospitals Birmingham and the BCFC Community Trust.

The charity have also spent the last eleven years supporting the Mgongeni community football team by paying their league fees and bus fares to get to games.

Thanks to Bellingham’s involvement, he also teamed up with Adidas to provide the side with new kits – all in Birmingham’s royal blue colours

In an interview with League Football Education, Bellingham spoke of his pride after seeing the Mgongeni team line up in the kits he helped deliver and revealed his desire to visit Mombasa when time allows. 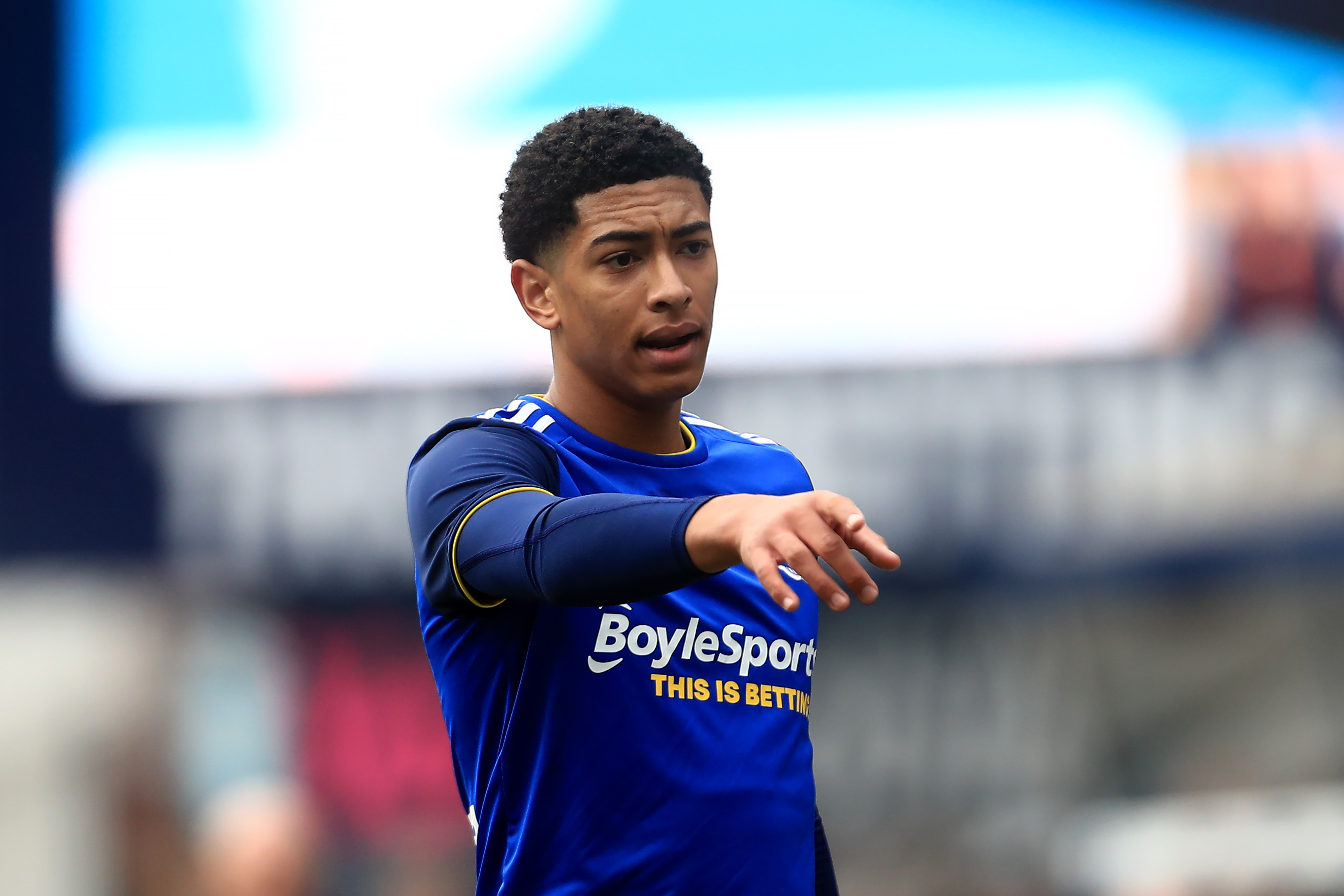 He said: “I saw a picture [of the football team] and it gave me a great feeling seeing how happy they were and knowing how much it will help them going forward.

“The more attention I get from doing good things on the pitch, hopefully that will crossover to the charity, so it’s definitely at the back of my mind as a driving factor for me to keep working hard and performing well so that the charity can benefit too.

“I’m really eager to get out there at some point as well to see what I can do directly to help. I want to be remembered, not just for football but for my actions off the pitch.”