BORIS Johnson has praised England for “playing like heroes” after the team lost to Italy in the Euro 2020 final.

The PM declared Gareth Southgate’s squad “deserve great credit” for making it through to the nail-biting showdown – but described the defeat as “heartbreaking”.

Boris Johnson and Carrie roared with delight as the Three Lions took the lead against Italy in the second minute of the Euro 2020 finalCredit: The Sun 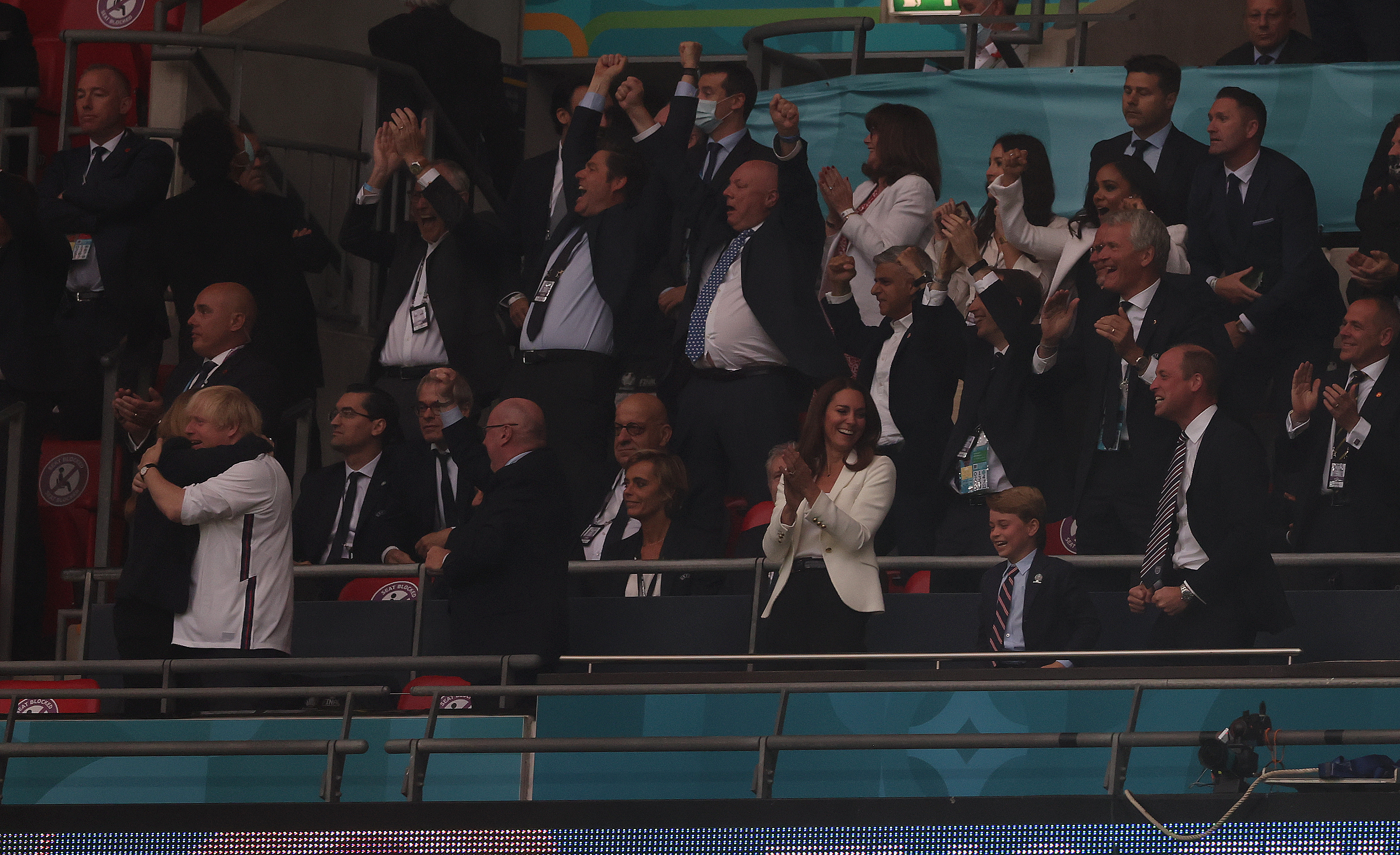 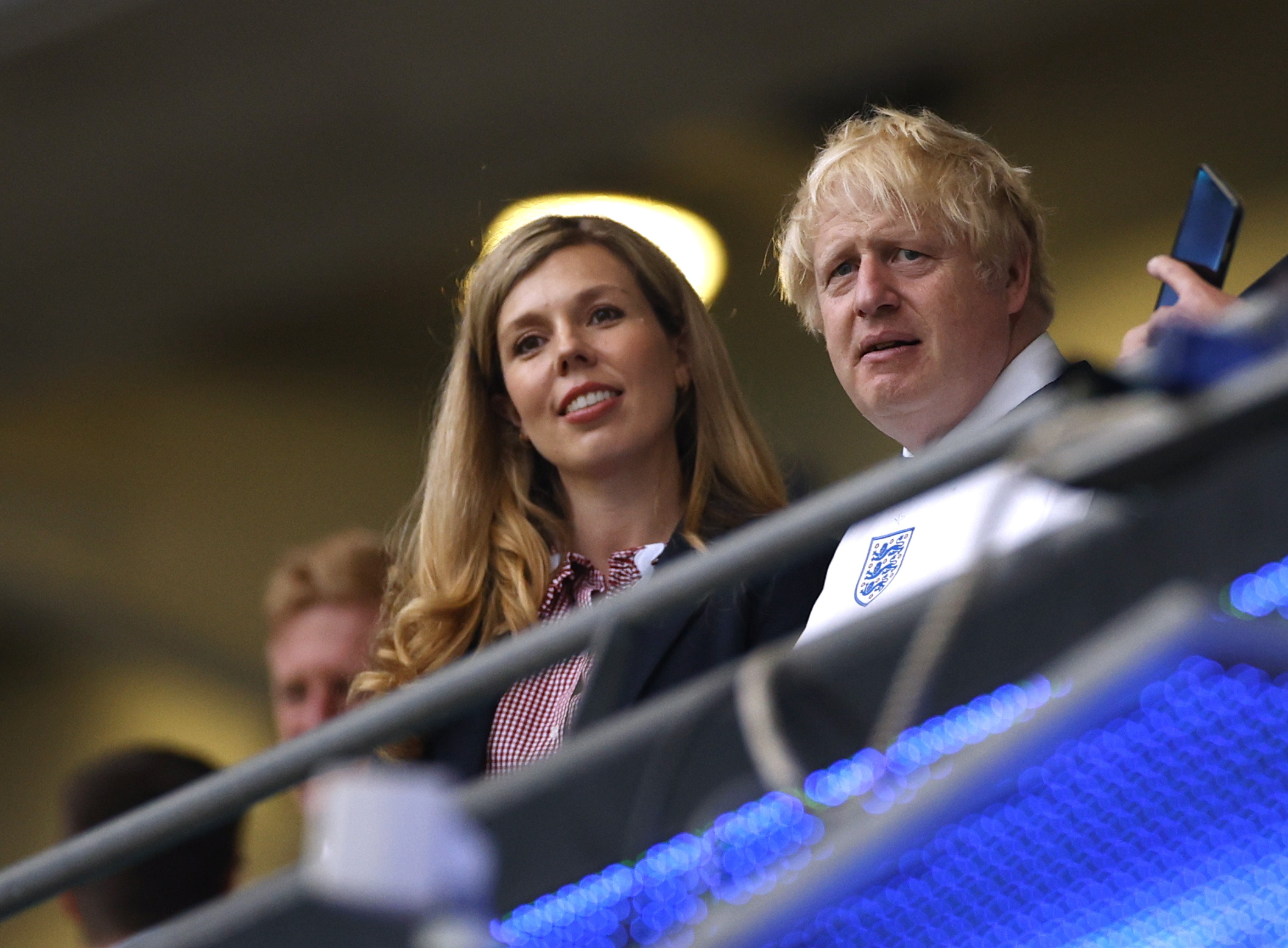 Boris Johnson and Carrie clapped on from the standsCredit: Reuters 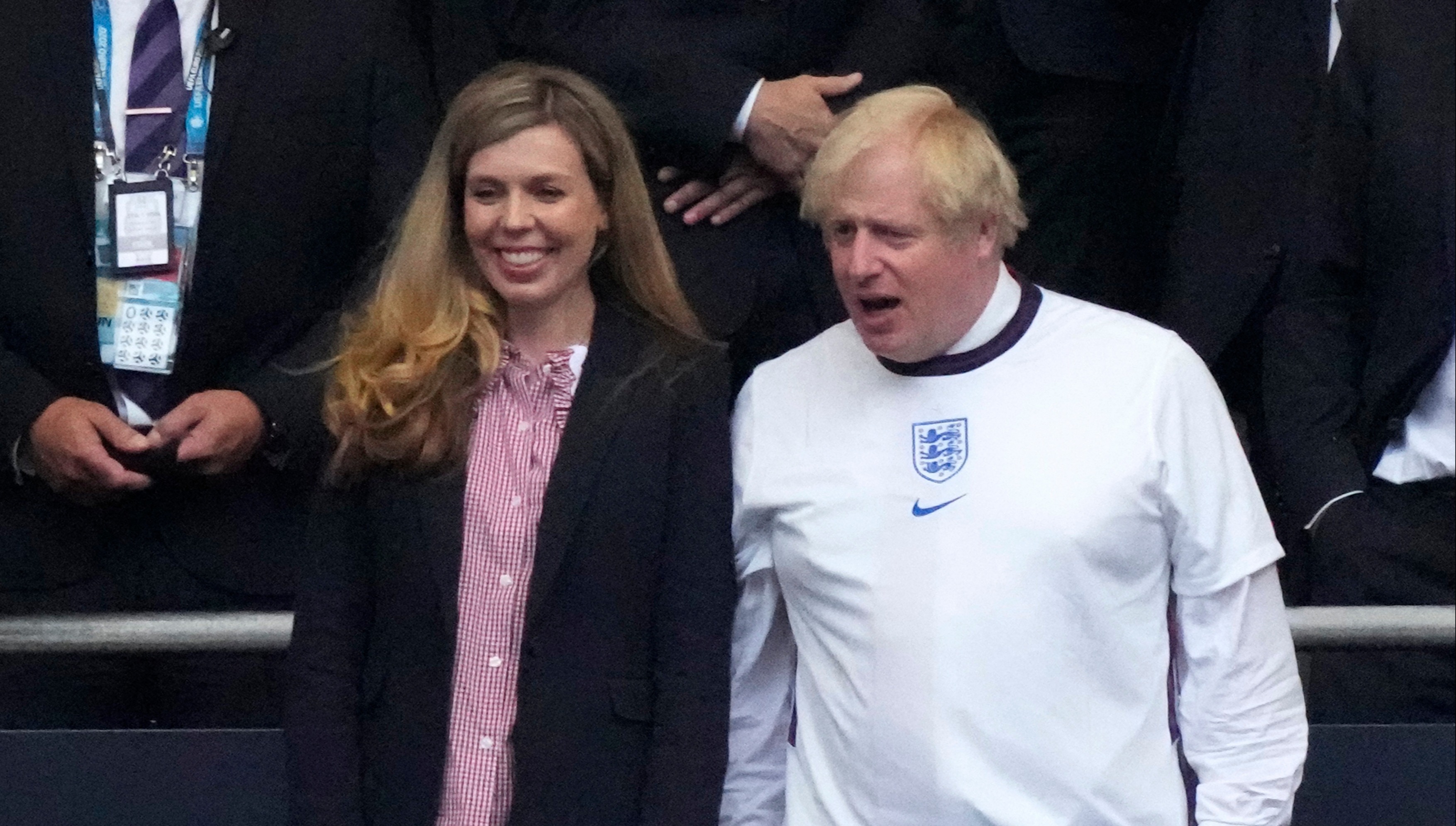 The PM donned an England shirt as he roared the team onto the fieldCredit: Getty 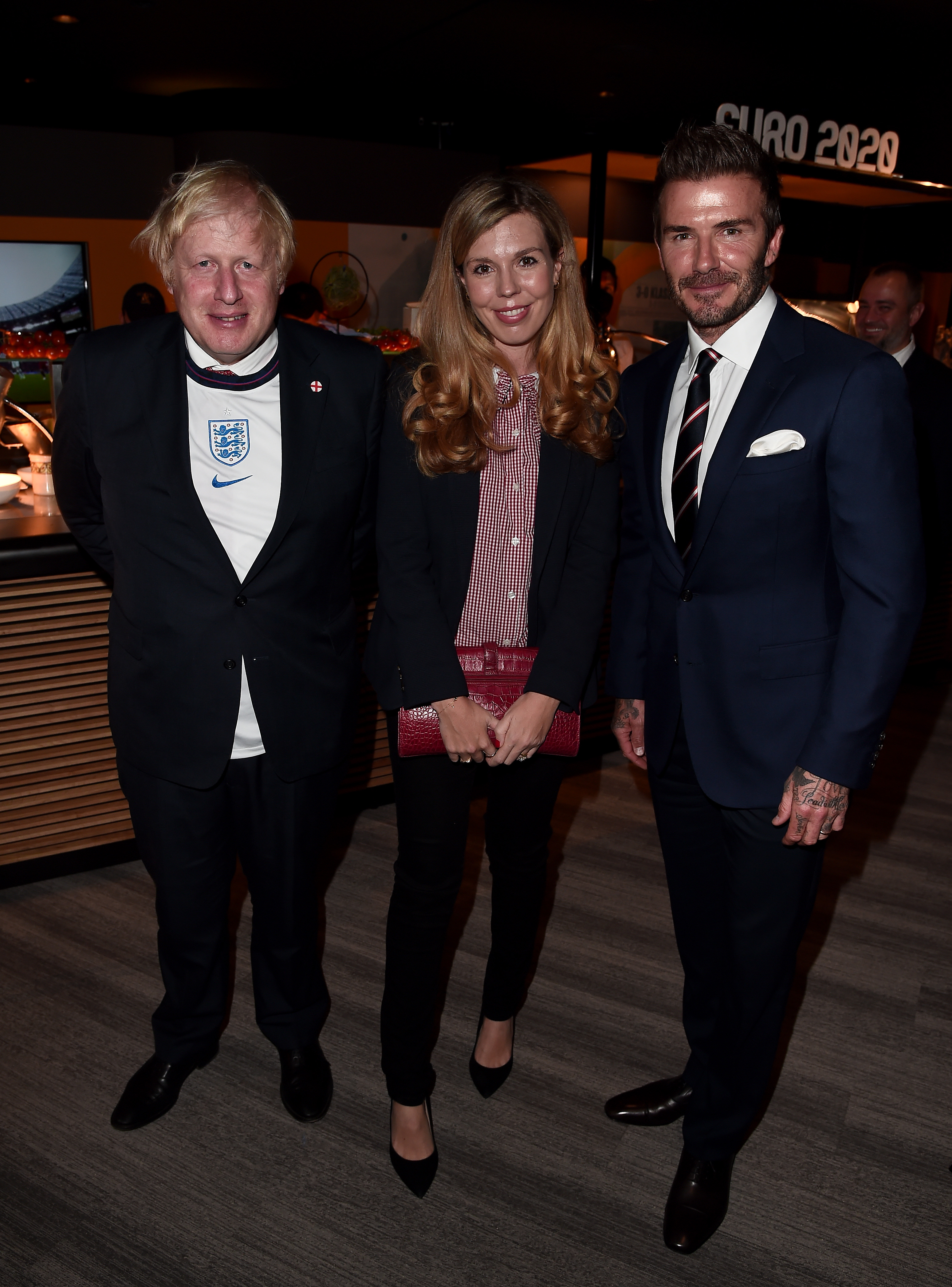 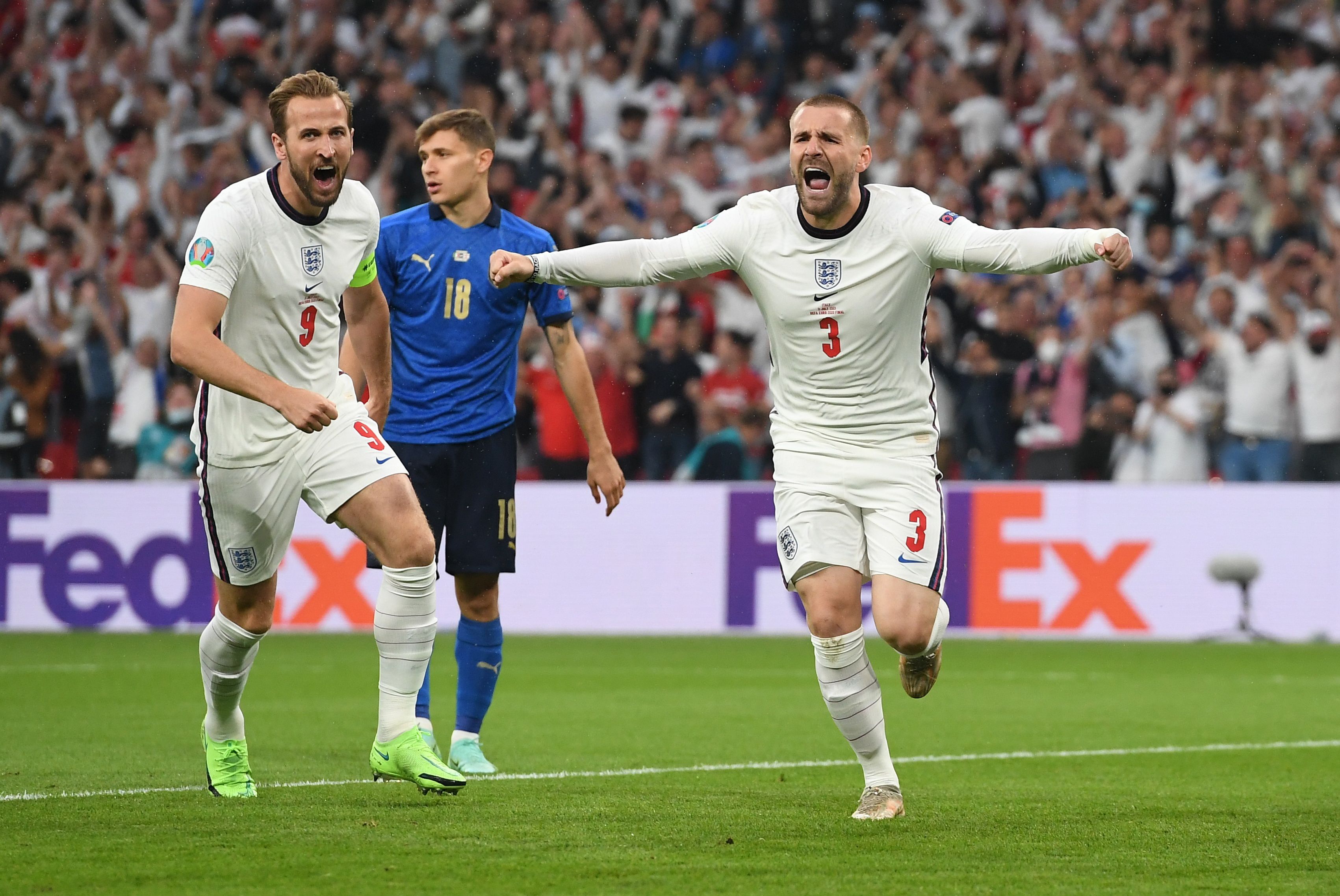 Boris, who attended the match with wife Carrie, tweeted after Italy clinched the win: “That was a heartbreaking result to end #Euro2020 but Gareth Southgate and his @England squad played like heroes.

“They have done the nation proud and deserve great credit.”

Boris had earlier roared with delight when the Three Lions took the lead in the second minute of the game.

He was pictured applauding the team after Luke Shaw fizzed a shot into the Italy net – sending Wembley wild.

But Roberto Mancini’s side equalised through Leonardo Bonucci after the break.

The couple were joined by a host of famous figures in the stands, including Prince William, Kate Middleton and Prince George.

The Duke of Cambridge also shared a message with the team after Italy lifted the trophy.

He said: “You’ve all come so far, but sadly this time it wasn’t our day.

Excitement reached fever pitch before kick-off as a giant replica Euros trophy was wheeled into the centre of the hallowed Wembley turf.

Three quarters of the stadium was a sea of red and white as lionhearts packed the stadium, where capacity was reduced to 65,000.

And thousands of fans descended on the square to party and share in the excitement ahead of kickoff.

It comes after the PM earlier urged England to “bring it home”.

Posting a clip on Twitter, Boris said: “Best of luck to England tonight.

“It’s been an incredible journey so far, but we are all hoping you can go one better and bring it home tonight.”

His words were accompanied by a brass band version of the unofficial England football anthem Sweet Caroline, and the Prime Minister added: “Football’s coming home!” 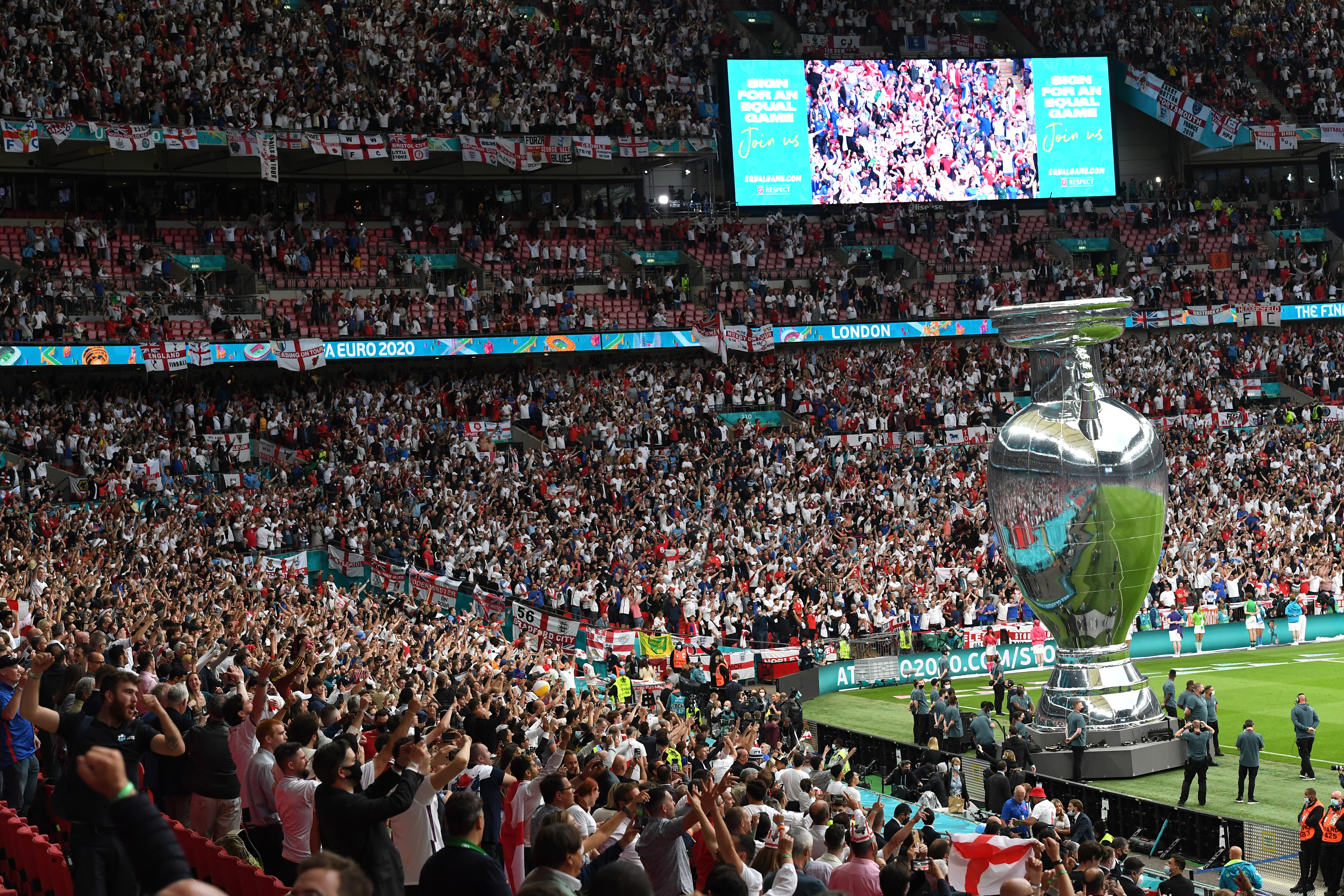 Wembley was rocking as the team took to the fieldCredit: Reuters 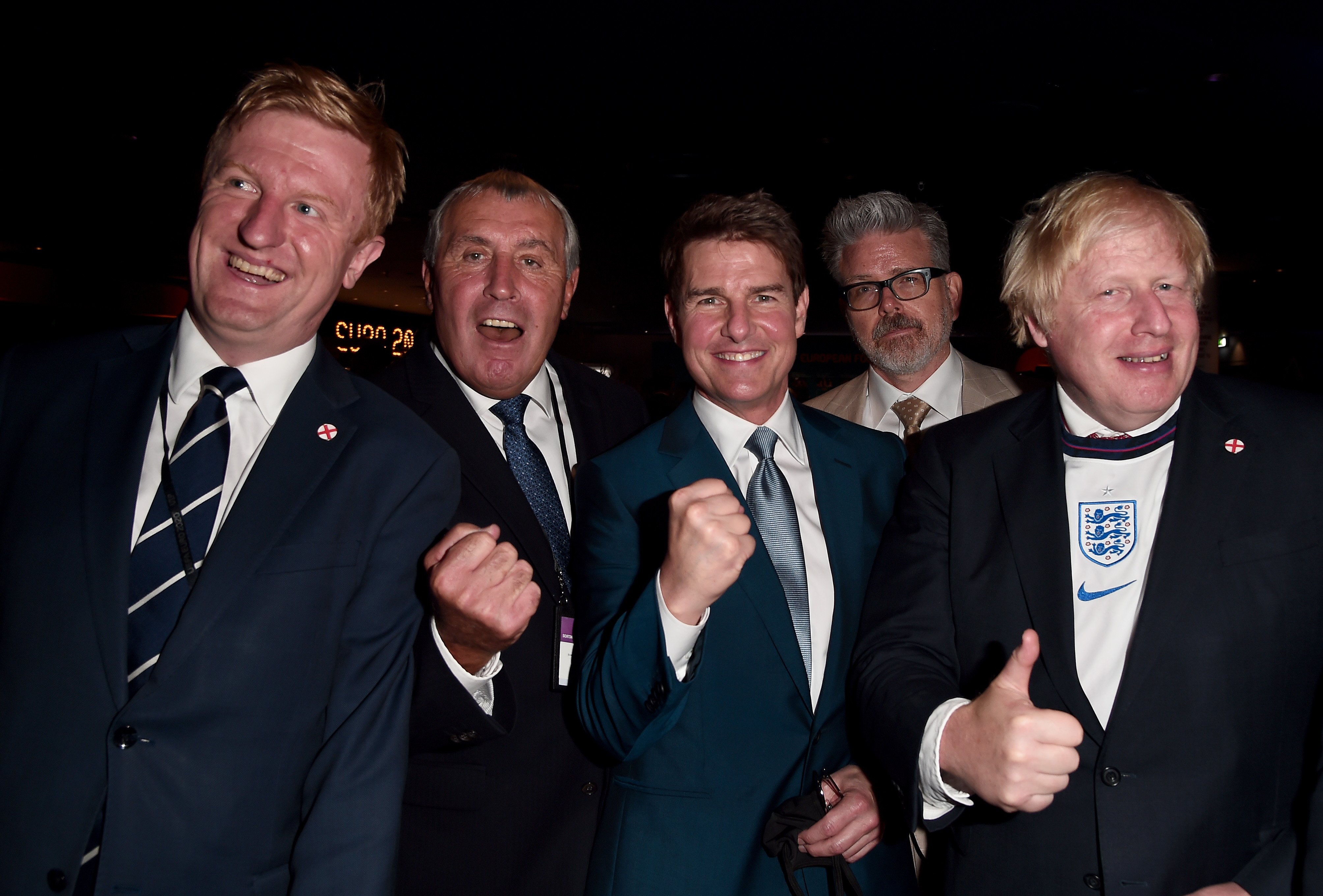 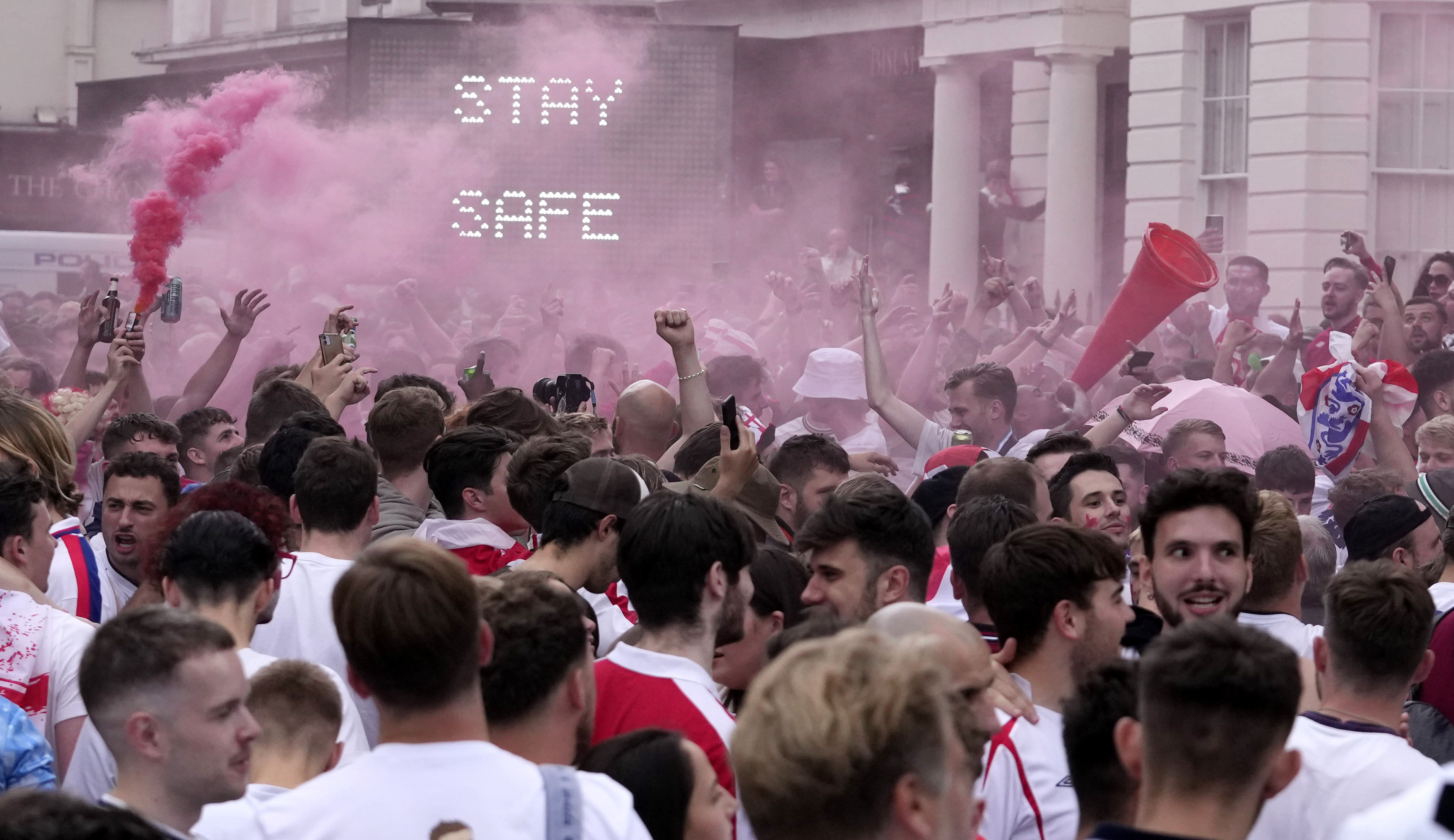 Boris yesterday praised the England team for lifting the spirits of the nation with their “energy and tenacity” throughout Euro 2020 cup.

The PM said the Three Lions had “already made history” as they prepare to face Italy in the final after a string of historic victories at the tournament.

Mr Johnson was among a string of famous public figures, including the Queen, to offer their support yesterday.

No 10 Downing Street was also decked out in St George’s flags ahead of the final.

In a letter to the team ahead of the final, the PM wrote: “You have taken England into the final of a major international competition. For most people in this country, it is the first time this has happened in all their lives.

“You have forged a band of brothers whose energy and tenacity and teamwork – and sheer flair – seem to shine in everything you do.

“You have lifted the spirits of the whole country, and tomorrow we know you can lift that trophy too.

“We are not just hoping or praying. We believe in you, Gareth, and your incredible squad.

“On behalf of the entire nation, good luck, have a great game – and bring it home!”