ON A day of classic FA Cup upsets Chelsea made sure there would not be another giant-killing.

The eight-time winners swept aside non-League Chesterfield 5-1 at Stamford Bridge to book their place in the fourth round with consummate ease.

Timo Werner netted Chelsea’s first of the evening as he tucked away an open goalCredit: AFP 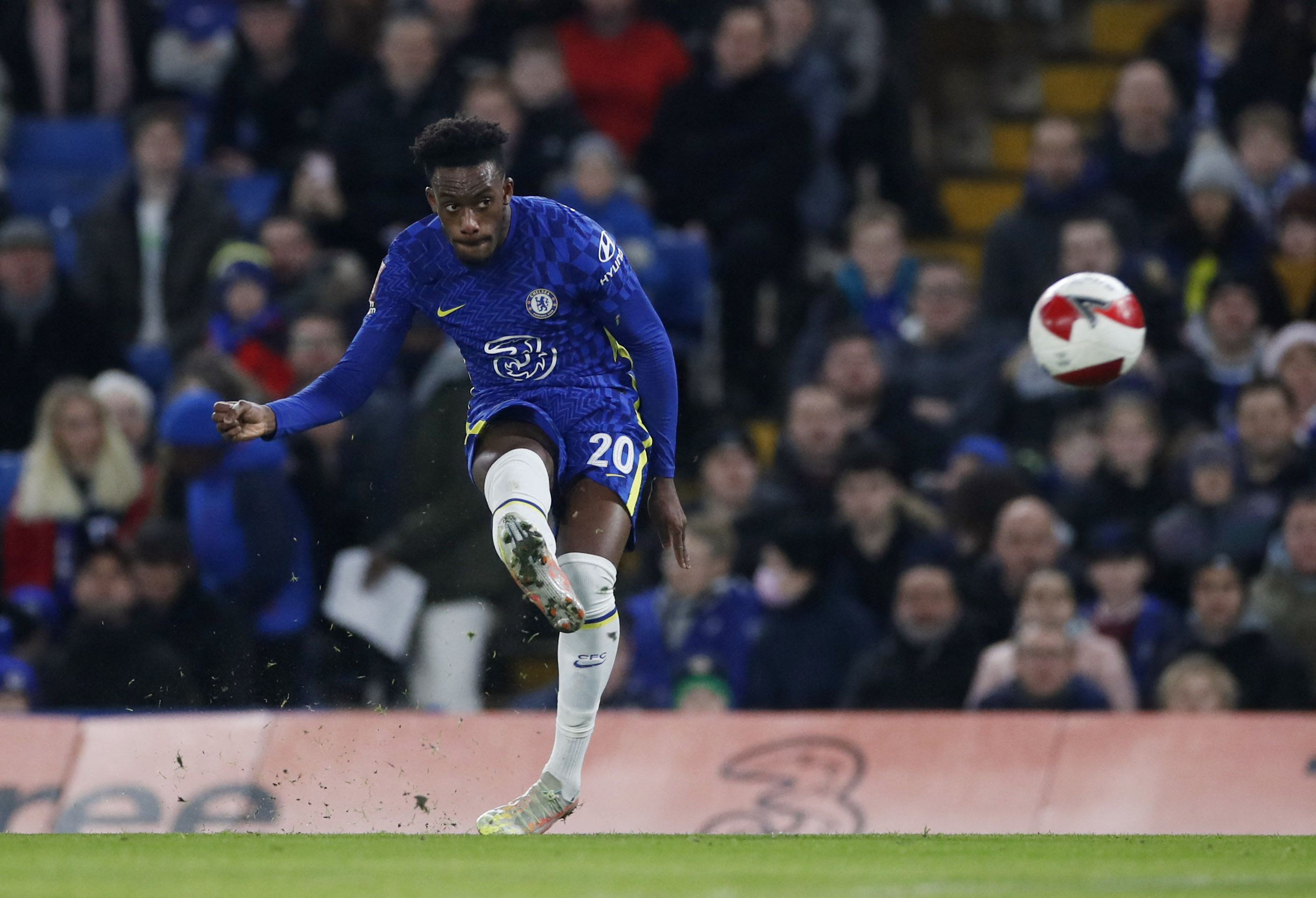 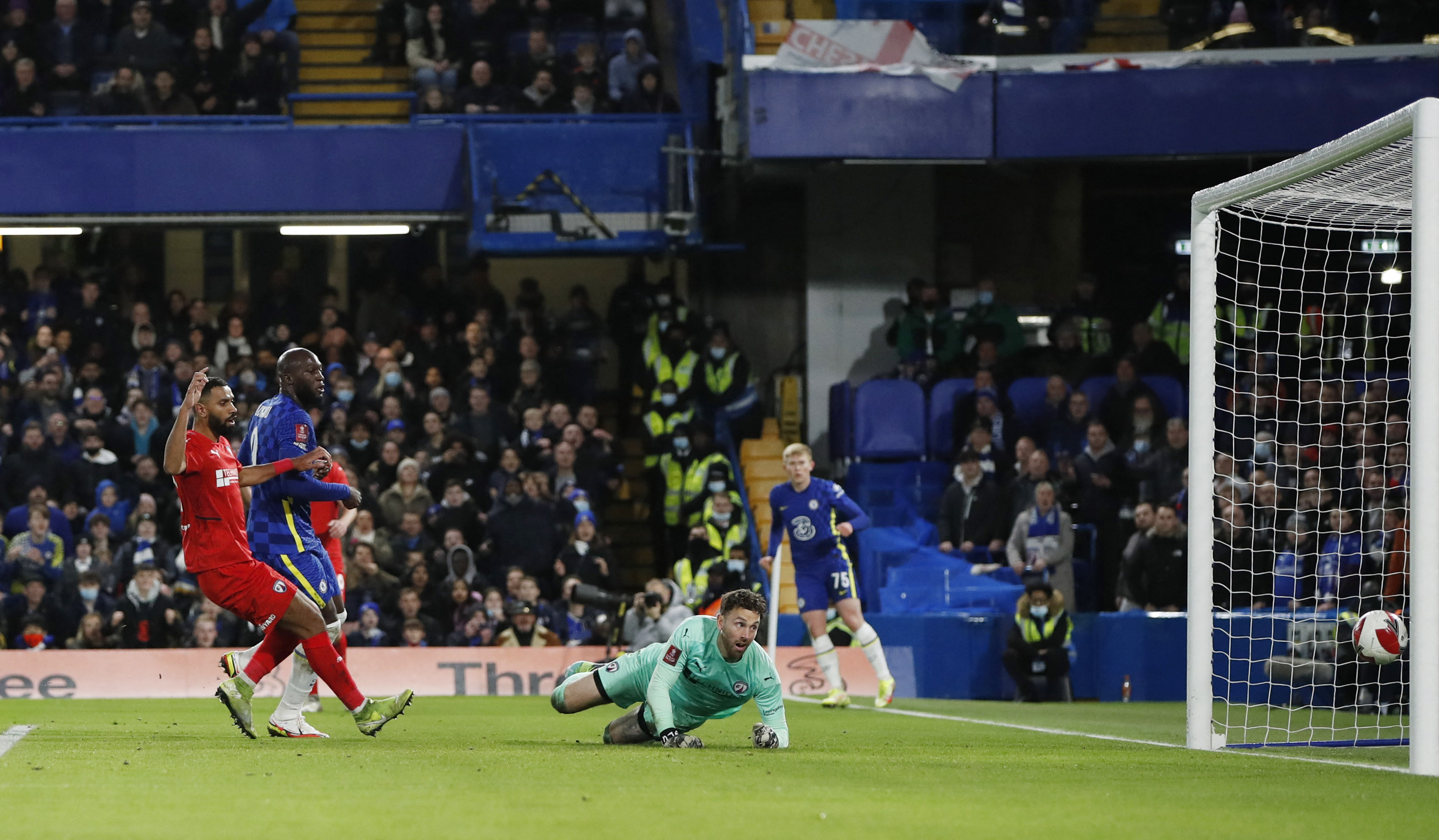 Romelu Lukaku made it three goals in 14 minutes for the Blues as his scuffed effort found its way into the cornerCredit: Reuters

It took just six minutes for Timo Werner to get Thomas Tuchel‘s side off the mark in this year’s FA Cup.

Mateo Kovacic drove forward before feeding Hakim Ziyech and his shot was routinely swept home on the rebound by the gun-shy German forward.

Ziyech then went close to a second as the Blues peppered the Spireites’ outfit’s goal early on – the Algerian rifling a right-footed effort towards the top corner, only for Scott Loach to deny him with a superb stop.

But the Chesterfield keeper could not do anything about Callum Hudson-Odoi’s wicked strike in the 18th minute as the young Englishman cut in from the left before curling a sumptuous strike into the far corner.

And it was three before the 20 minute mark as Chelsea debutant Luke Hall seized possession deep in the visitors’ half and crossed for Romelu Lukaku to tuck away inside the six-yard box.

It was a statement performance from 17-year-old Hall who looked wholly unphased during his first appearance in front of the Stamford Bridge crowd. 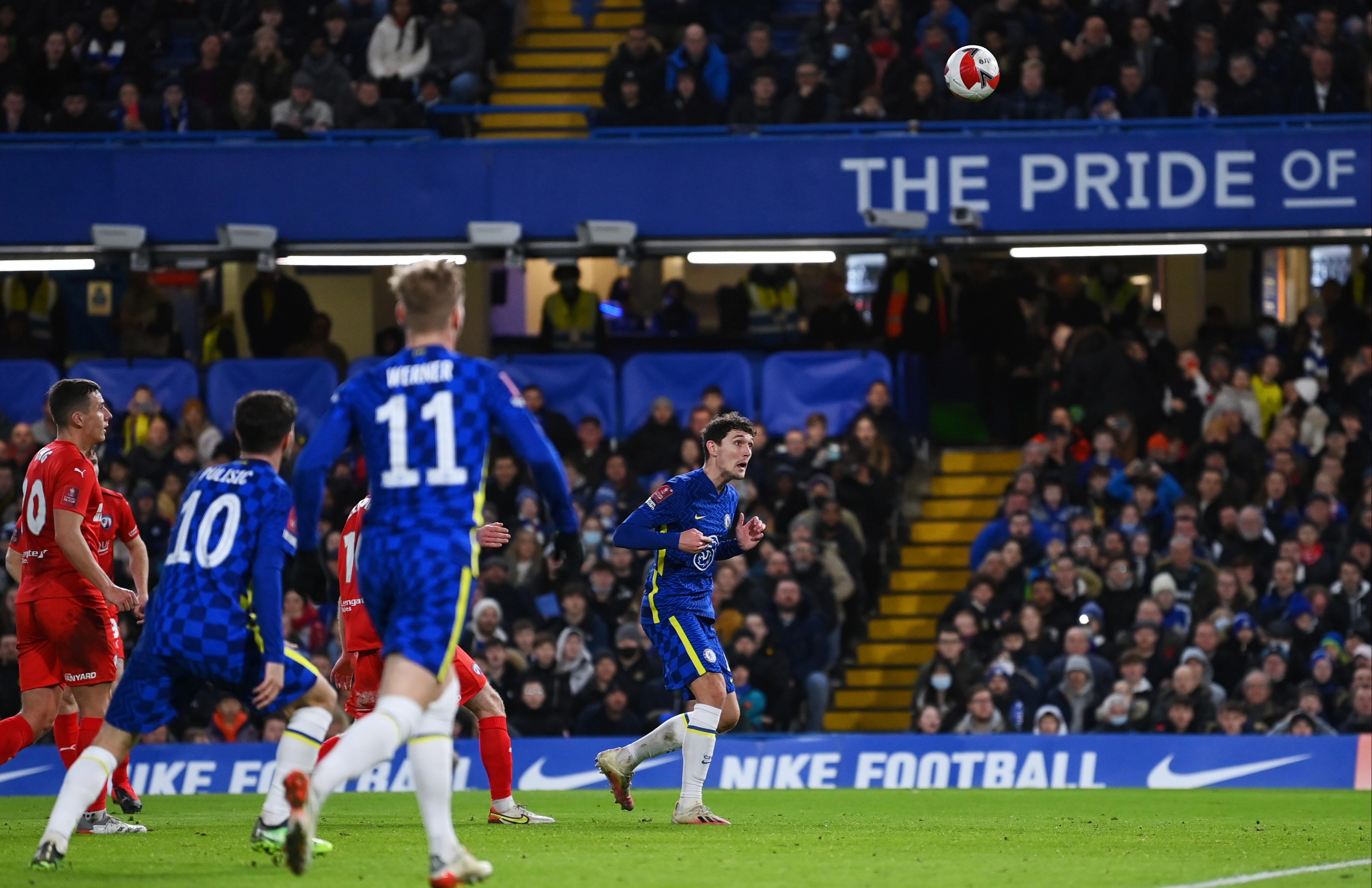 Andreas Christensen headed in the Blues’ fourth before half-timeCredit: Getty 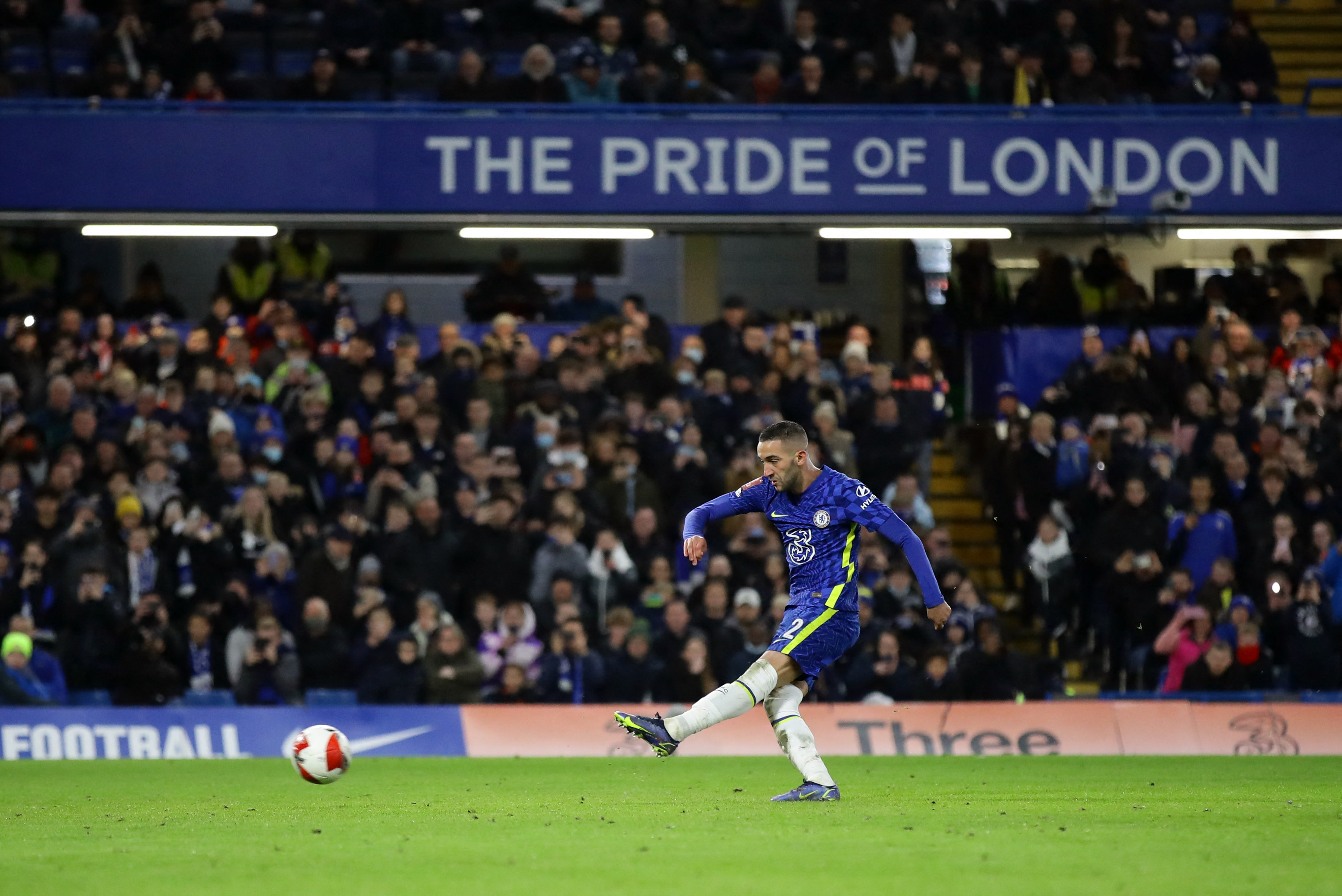 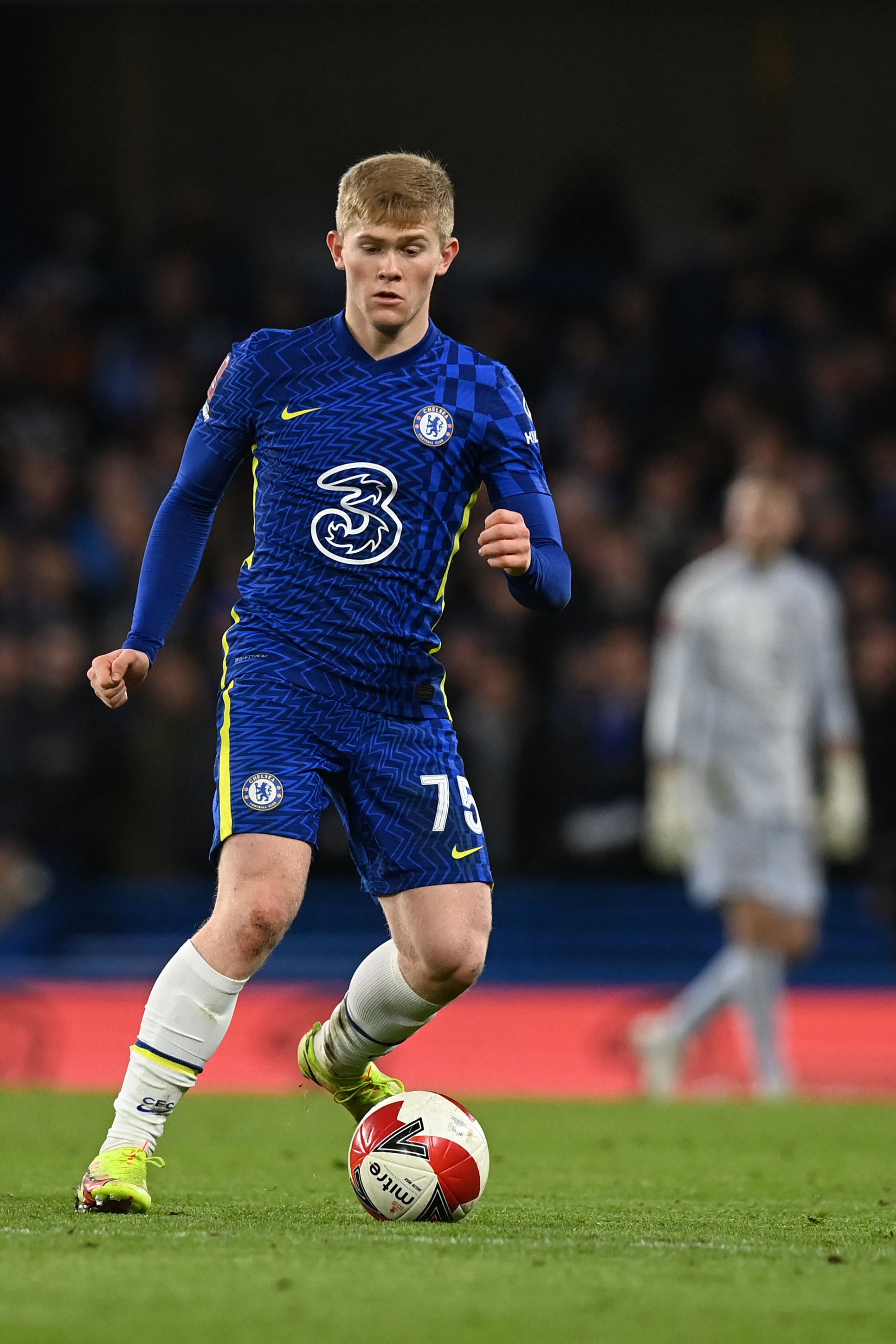 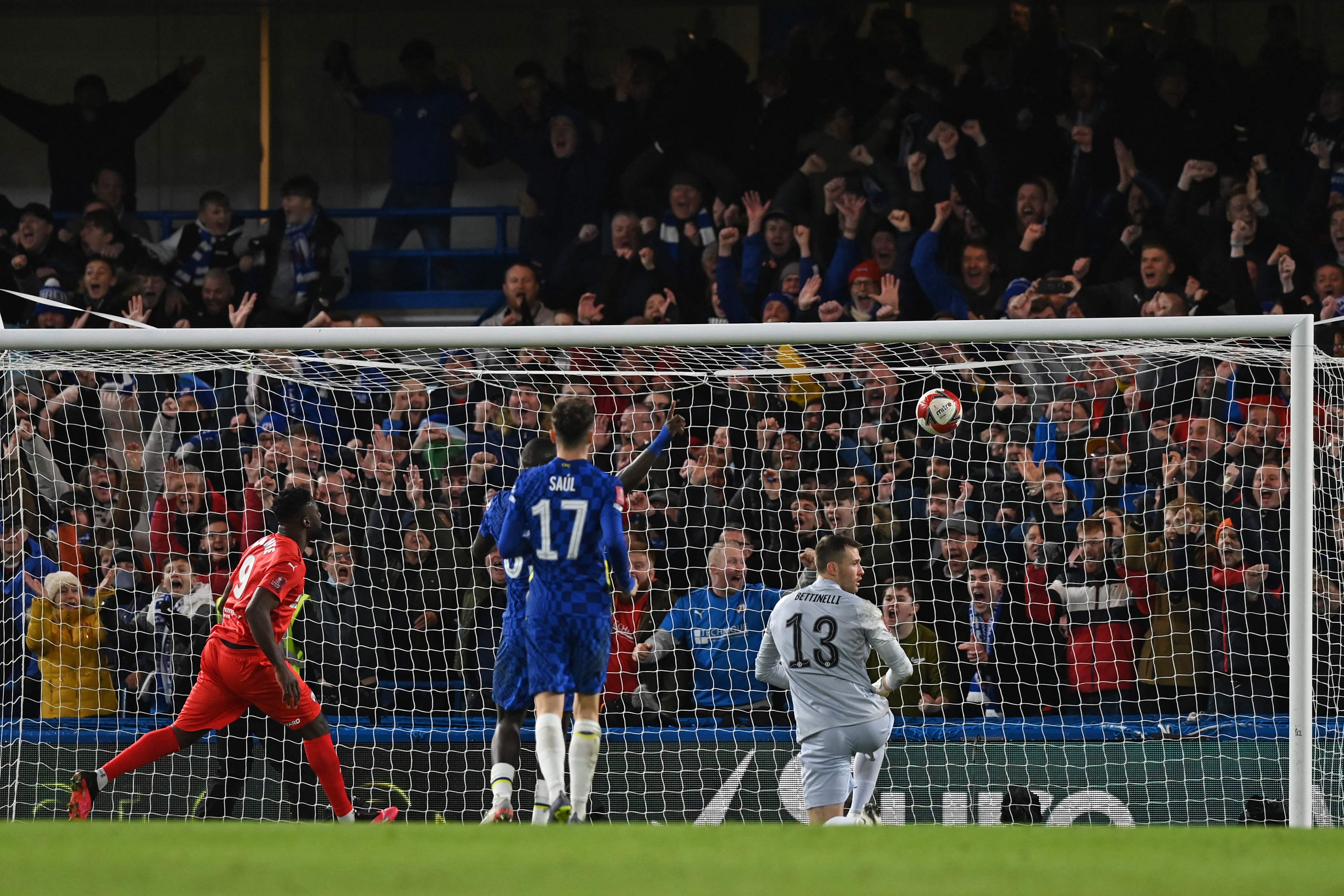 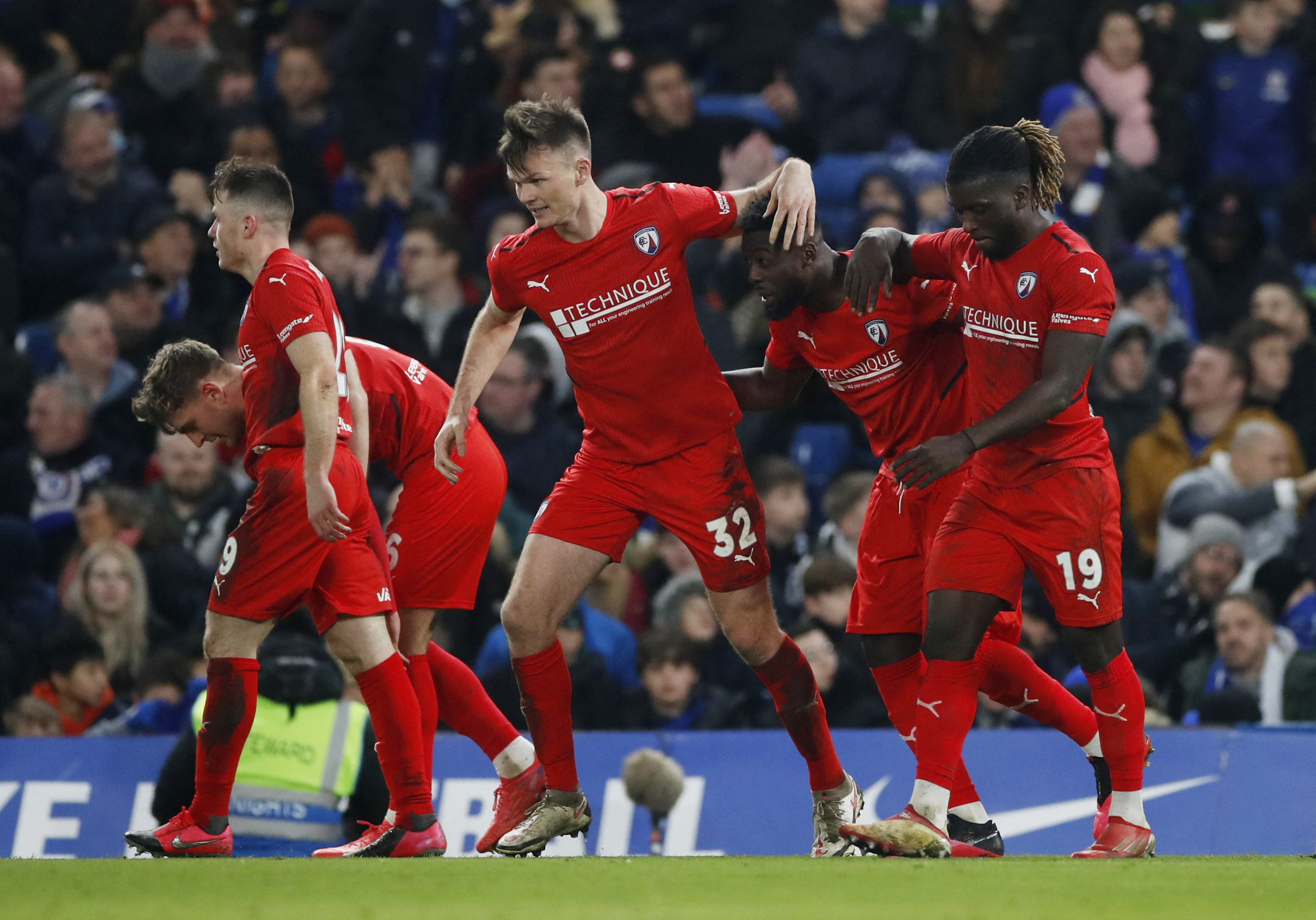 Chesterfield provided a period of resistance in the mid-point of the first half before Tuchel’s men helped themselves to a fourth seven minutes before the break.

Andreas Christensen looped a header over Loach after Werner’s initial strike was parried straight to the Dane to cap a perfect 45 minutes for the European champions.

With the game settled before the break, Tuchel took the opportunity to replace Lukaku and Kovacic for Kai Havertz and Ruben Loftus-Cheek for the second half.

And Chelsea made it five when Christian Pulisic was clumsily brought down in the box, allowing Ziyech to thump home the resulting penalty.

Tuchel made several more changes including bringing on 26-year-old Lewis Baker for his second Chelsea appearance more nearly EIGHT years on from his debut.

The game turned somewhat subdued after the hour mark as Chelsea took their foot off the gas and Chesterfield became acutely aware they would not be producing the sort of upset Cambridge and Kidderminster had managed just a few hours earlier.

The travelling fans came close to celebrating a goal of their own in the 73rd minute when centre-back Fraser Kerr rattled his shot into the side-netting from a tight angle.

But just seven minutes later the visiting supporters did get their memorable moment when Kabongo Tshimanga’s shot was saved straight into the path of Akwasi Asante who couldn’t miss.

The away end erupted as Chesterfield fans enjoyed a sensational cup memory at the home of the European champions.

But it is Chelsea who advance – the 24th campaign in a row where they have qualified for the FA Cup fourth round.