And England’s Lionesses were hailed online as the nation celebrated an iconic win.

“Massive congrats to the amazing @Lionesses!! @ellatoone9 take a bow for that finish too.” 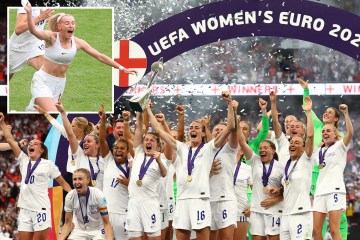 Arsenal legend Ian Wright, talking to the BBC, said: “I can’t put into words how much work has gone into this.

Alex Scott, a 140-cap England international, added: “This is a dream.

“An absolute dream for every young girl who dreamed of playing football. Wow. This is incredible.”

Gary Lineker wrote: “Football is a simple game. 22 women chase a ball for 90 minutes and, at the end, England actually win.

In a statement, the Queen said: “My warmest congratulations, and those of my family, go to you all on winning the European Women’s Football Championships.

“It is a significant achievement for the entire team, including your support staff.

“The Championships and your performance in them have rightly won praise.

“However, your success goes far beyond the trophy you have so deservedly earned.

“It is my hope that you will be as proud of the impact you have had on your sport as you are of the result today.”

Ella Toone set England on their way as she brilliantly opened the scoring on 62 minutes with a scoop finish.

And as the game looked be heading to penalties – where England have historically struggled and Germany shined – up stepped Kelly. 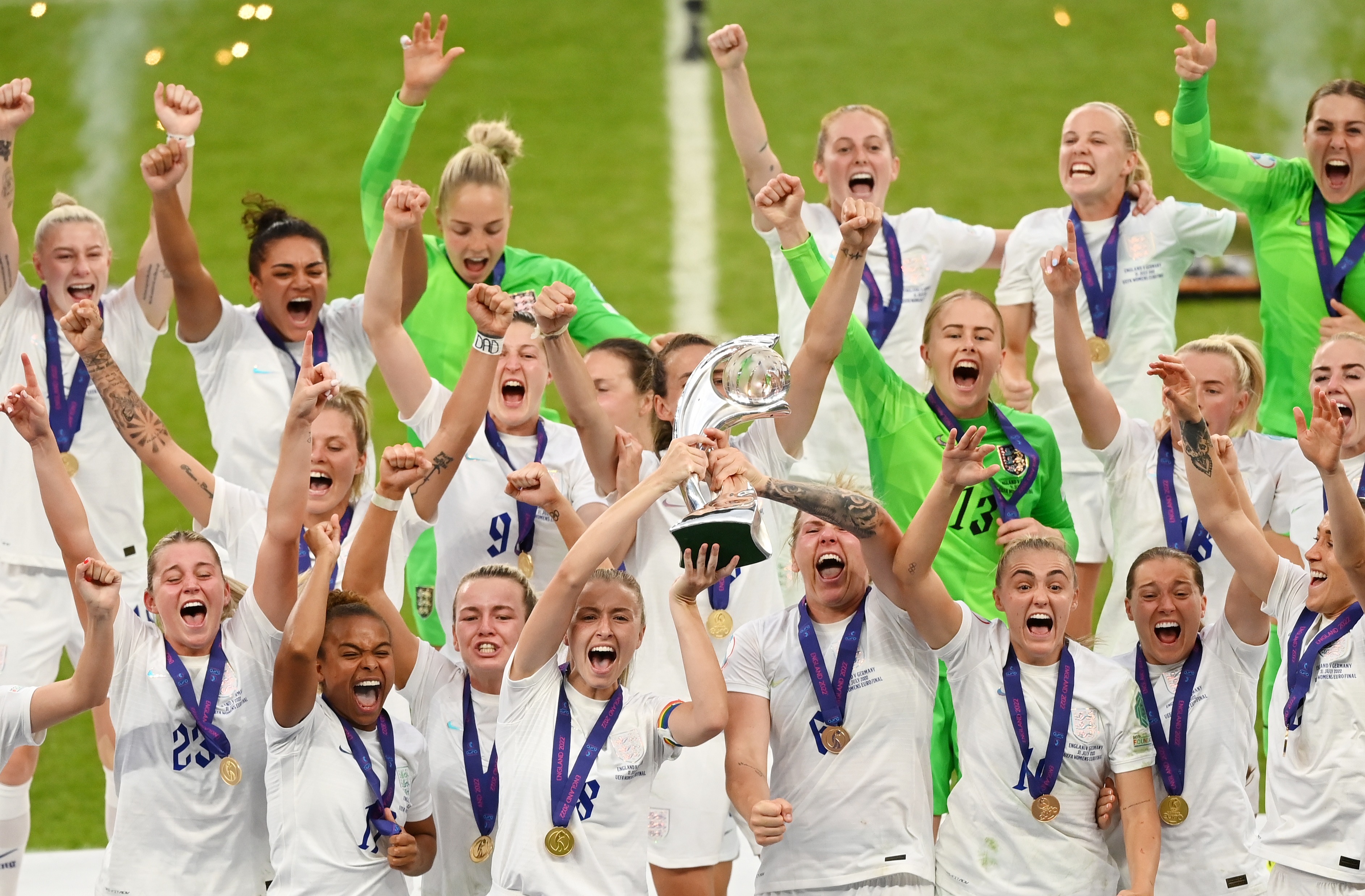