CARLA WARD has shutdown speculation about her future as Birmingham City boss following her side’s solid start to the season.

The October Manager of the Month is reportedly a top target for West Ham following Matthew Beard’s departure, according to BBC Sport. 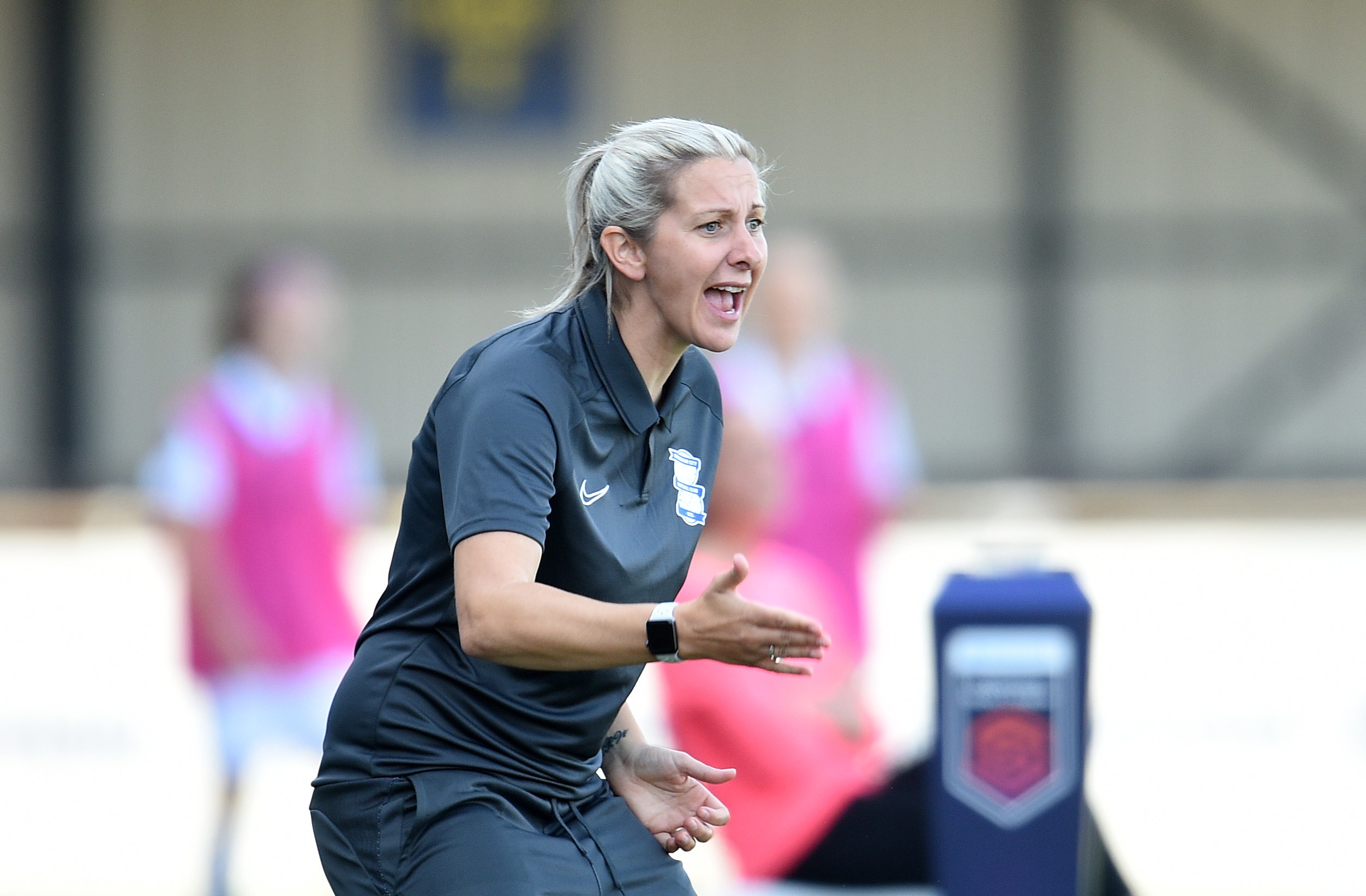 Carla Ward says her future is at Birmingham despite rumours linking her with West HamCredit: Rex Features

Birmingham, who struggled towards the end of the curtailed 2019-20 season with just eight senior players in their squad, have enjoyed a decent run this term following Ward’s appointment in August.

And the former Sheffield United gaffer, 36, has seen her new club rise to sixth in the top-flight following their 11th place finish last season.

Ward’s side are three points and one place behind title runners-up Manchester City ahead of their upcoming game against Arsenal.

Meanwhile, West Ham, who are on the hunt for a new head coach, are currently winless in the league and ninth in the table.

Ward told Birmingham City’s web site: “Naturally when there is speculation it’s overwhelming if I’m honest because I have only been in this division a few months.

“For me, I came to this football club to do a job and that was to maintain WSL status.  My future is here, I don’t want to go anywhere else.

“The job is half done. It’s not done yet, so as far as I’m concerned right now, it’s about the players, the staff, the football club.

“I had great conversations with the board and I can honestly say that after those conversations we are very much on the same page and both want the same things for Birmingham City Women. 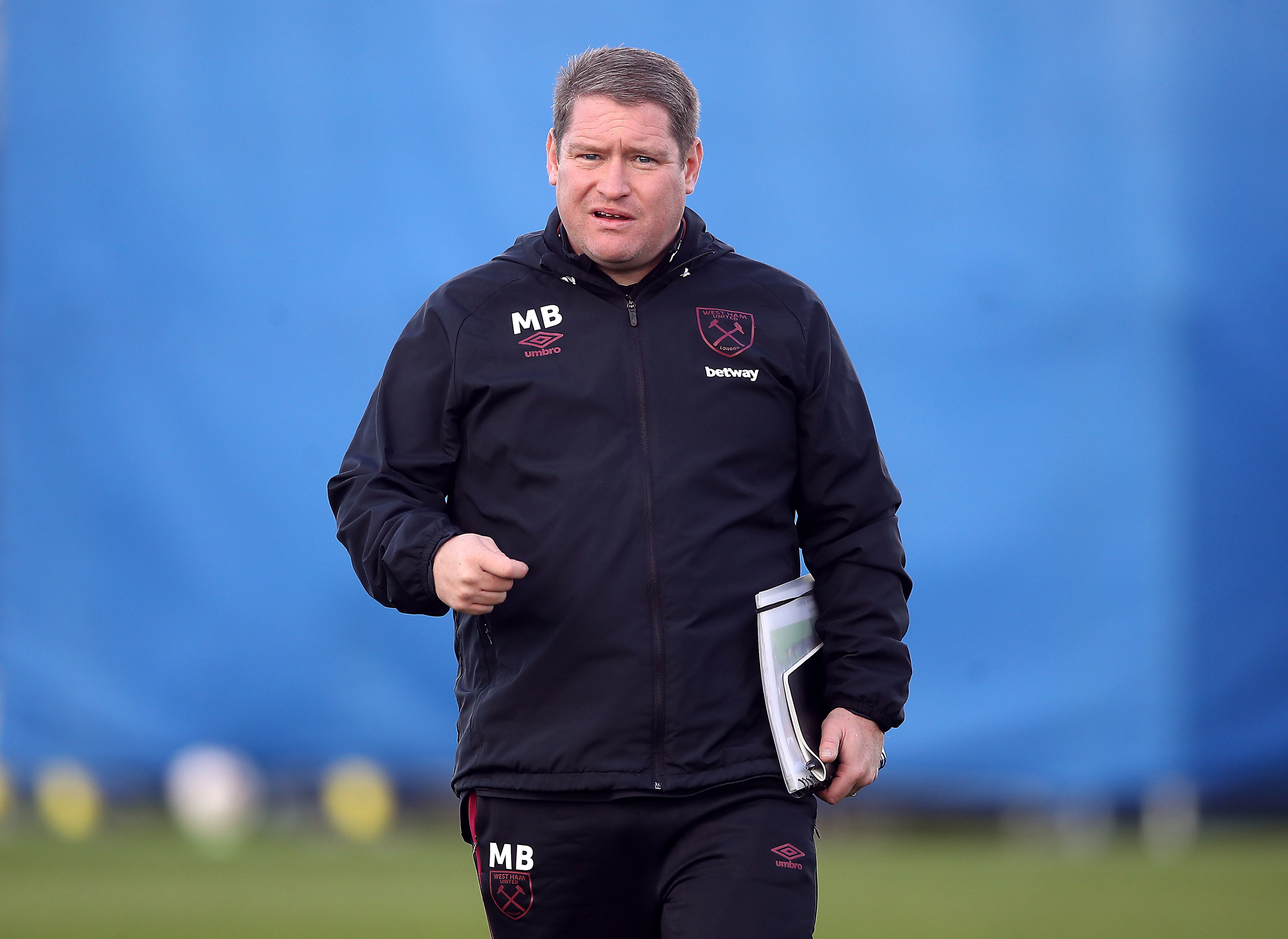 Ward has been touted as a possible replacement for Matt Beard following his West Ham departureCredit: PA:Press Association 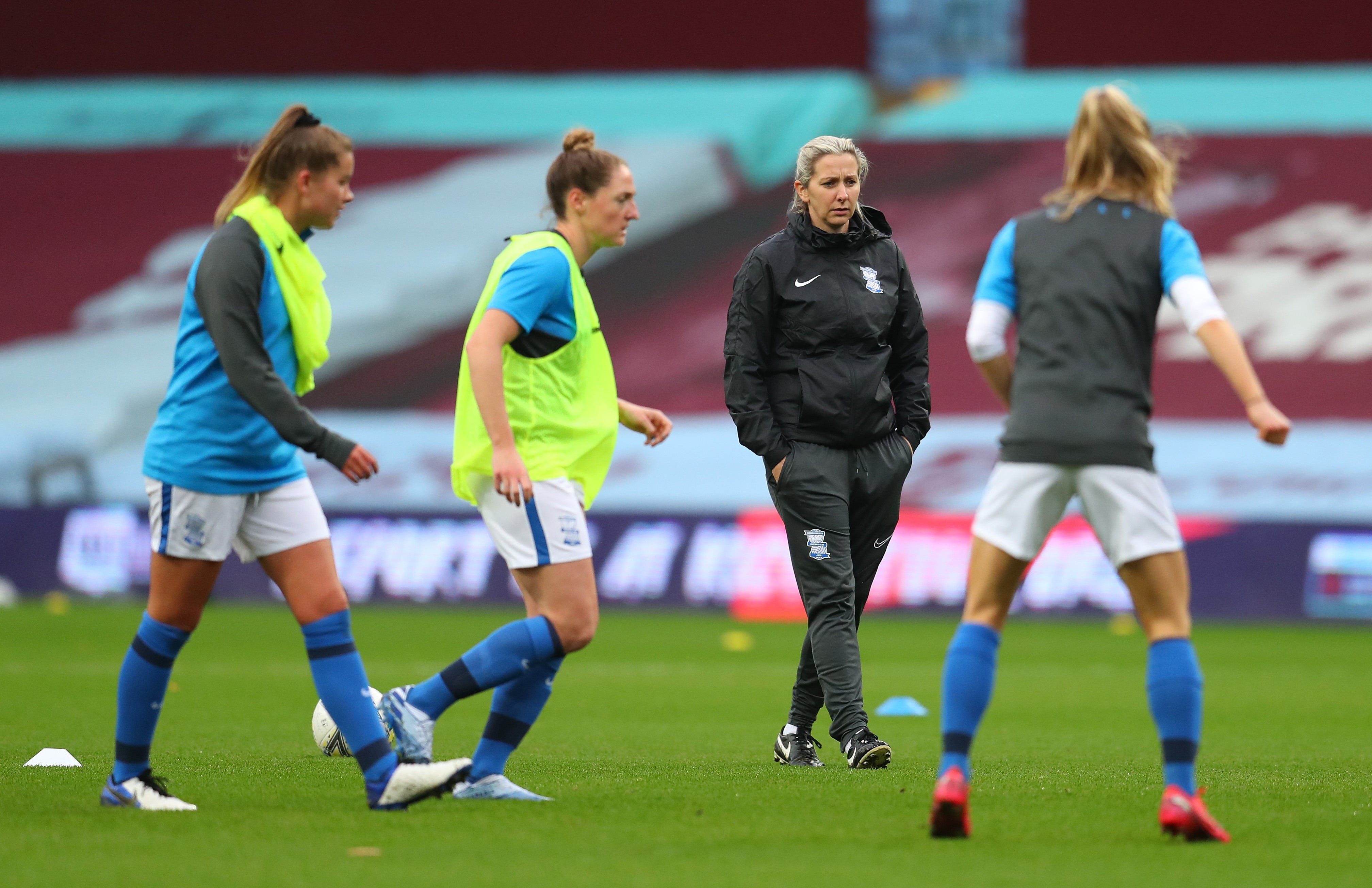 Ward’s Birmingham side have enjoyed a decent start to their tenth season in the WSL Credit: Getty Images – Getty

December is set to be a tough month fixtures-wise for Birmingham with tricky pre-Christmas clashes against Arsenal,  Everton, and Manchester City.

But Blues keeper Hannah Hampton, 19, is optimistic about her team surprising the WSL’s big guns after claiming three wins in October and November.

Hampton told SunSport:  “Everybody wrote us off in the summer.

“Nobody thought we’d have a chance so those two wins in October really helped with the belief in the group. 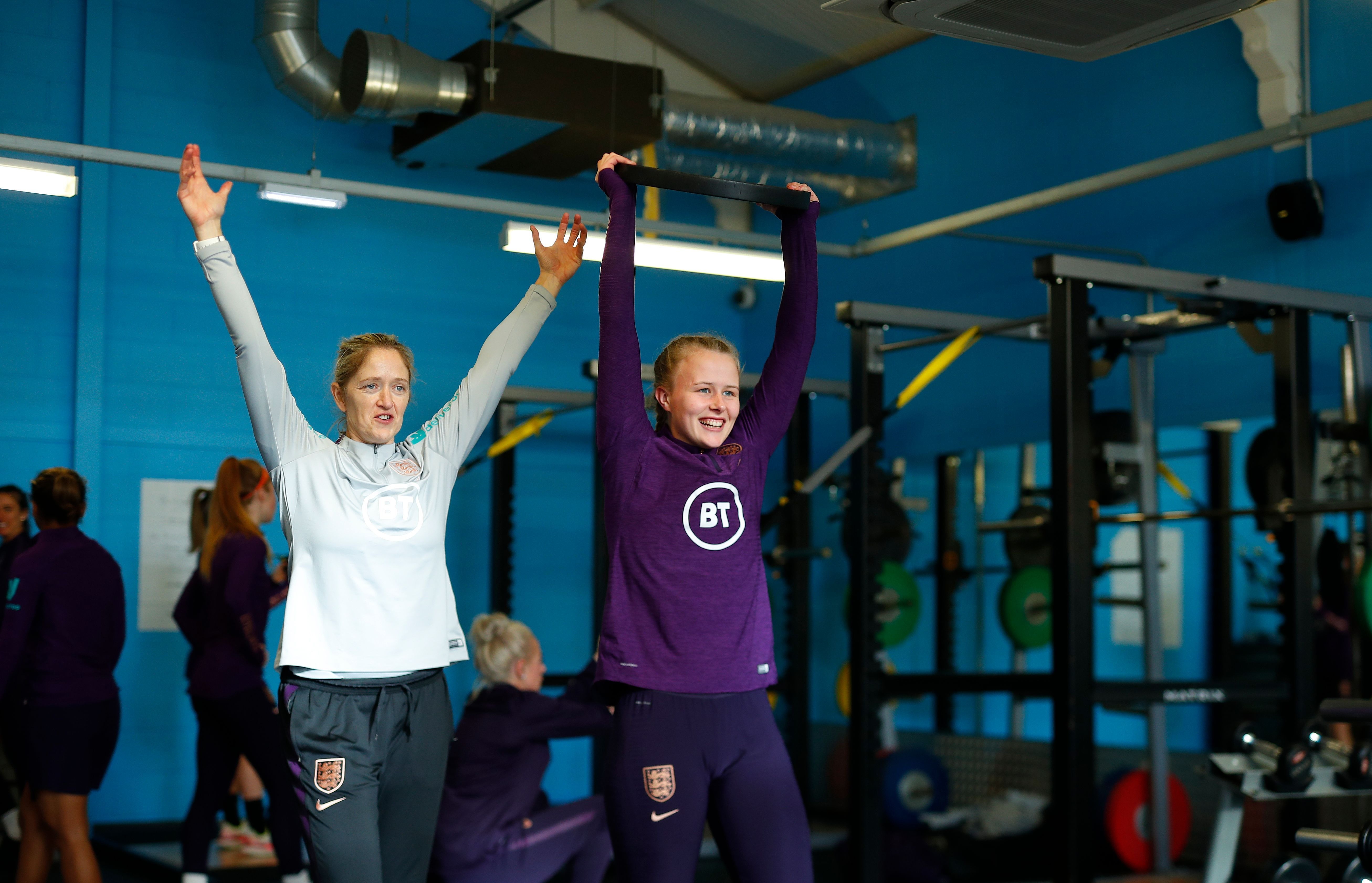 “We’ve got a great set of girls and I think we just have to concentrate on getting as many points as possible to stay in this division.

“We know how much of a big job it is and how we’re going up against sides who have spent a lot of money this summer.

“We’re going to give it everything we’ve got and see where it leaves us at the end of the season.”