BILLY GILMOUR has been linked with a Premier League switch to Everton.

The Scotland star is heading into the final year of his Chelsea contract having been unable to solidify a first team spot. 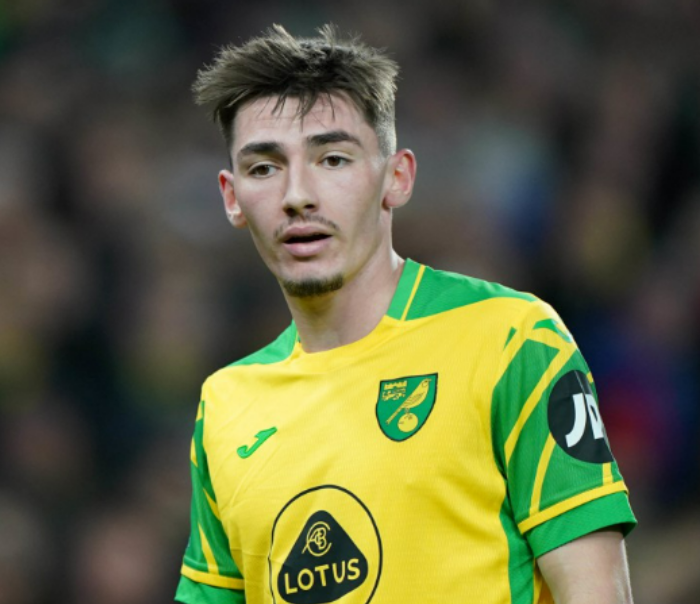 Gilmour was on loan at Norwich

It was something he failed he do under Thomas Tuchel, despite a string of good performances under his predecessor Frank Lampard.

They say Everton have looked at the opportunity of luring Gilmour and young star Conor Gallagher.

Gallagher impressed on loan at Crystal Palace last season and earned an England call-up off the back of that.

The radio station say Lamps will look to use his ‘connections’ at Stamford Bridge to work deals for the pair.

Unlike Gallagher, 20-year-old Gilmour found it difficult to embed himself in the Canaries system and was benched at times.

But this did not prevent him from starting 21 Premier League games, contributing one assist from his deeper-lying position. 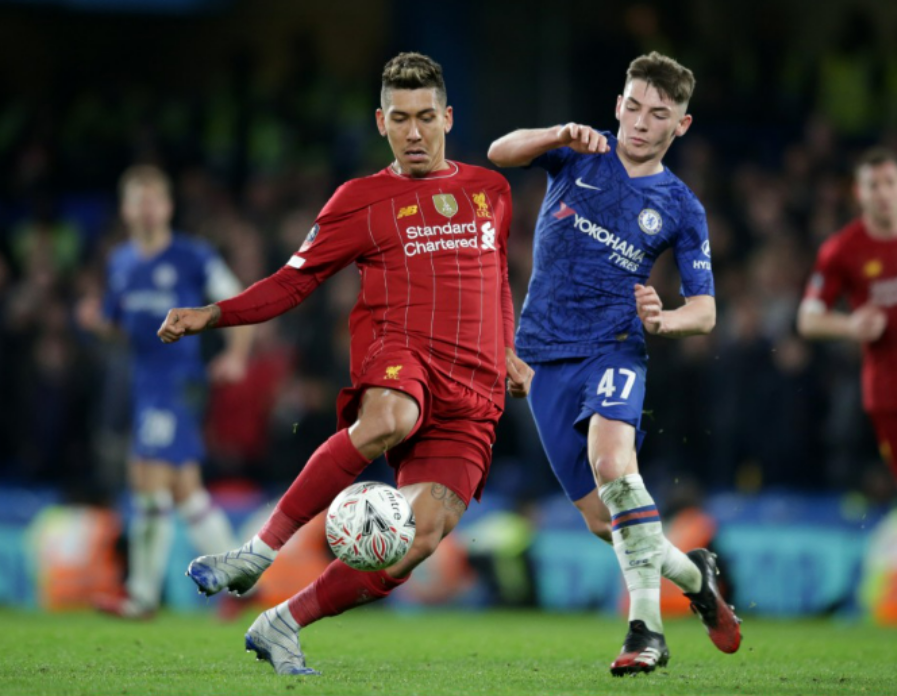 Gilmour had a run of games under Lampard at Chelsea

Both Gallagher and Gilmour face uncertain futures back at parent club Chelsea, with a squad already filled with established seniors set to be reinforced in the coming window.

Understandably, neither would be content to sit on the bench for the entirety of next season.

Meanwhile, Andy Goram revealed the grim news that his cancer has worsened – with doctors now giving him just weeks to live.

The Rangers nine-in-a-row hero says he “took a turn” at his flat in Coatbridge on Tuesday.

Goram was taken to Wishaw General Hospital where it was confirmed that his oesophageal cancer has spread to his lymph nodes.

The Ibrox hero told the Daily Record about his worsening condition and said it was “disappointing” that a private message he sent to a friend was leaked online.

“It was a private message I sent someone who shared it and it ended up online. It’s disappointing that someone would do that.”